Christmas is that special season in the year that every adult and child looks forward to. And while it’s called different names throughout the world, you can bet that it is very much celebrated almost everywhere. Find out some of the most interesting trivia on Christmas from around the world.

25. UPS delivers around 20 billion cards all over the world all throughout the Holiday season! 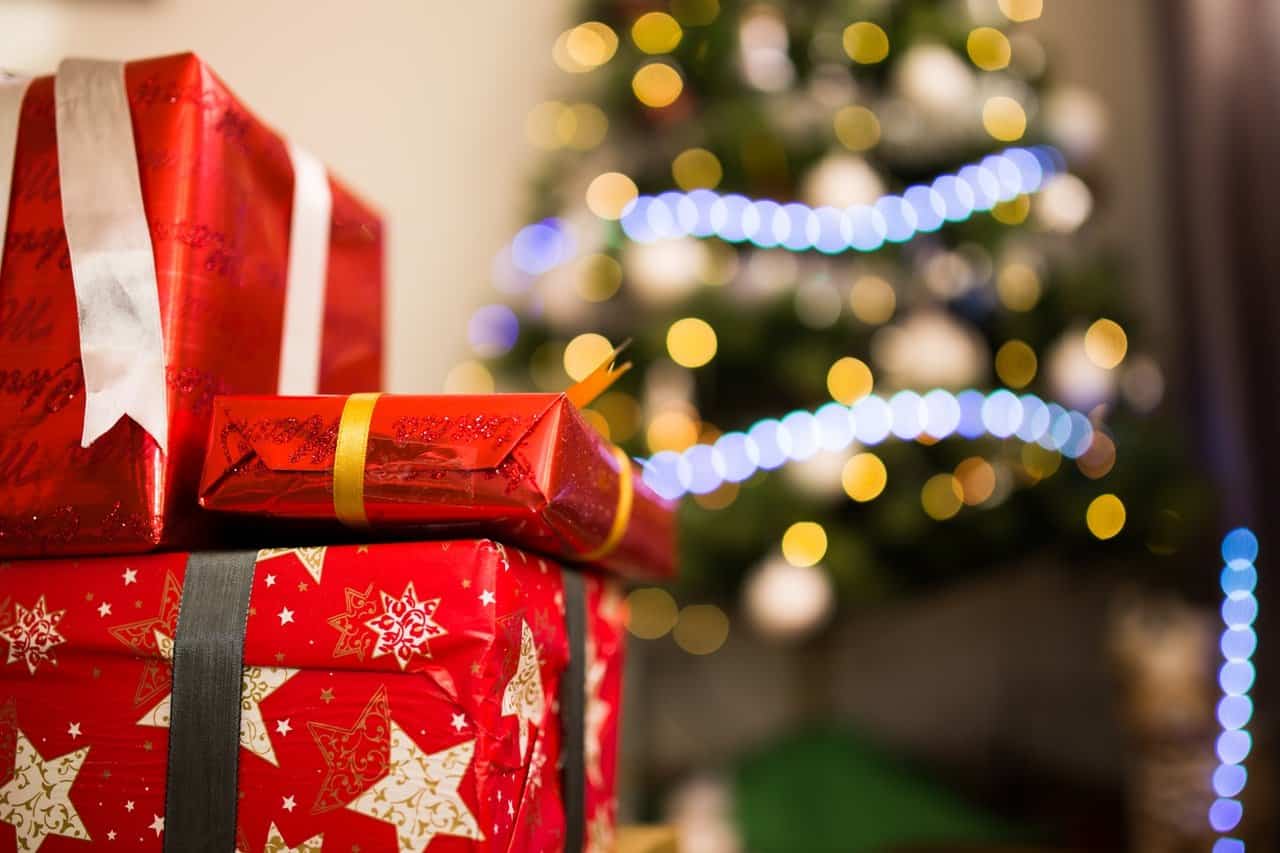 24. A German family, the Löschners, have the largest nutcracker collection in the world. They have over 4,000 wooden toys. 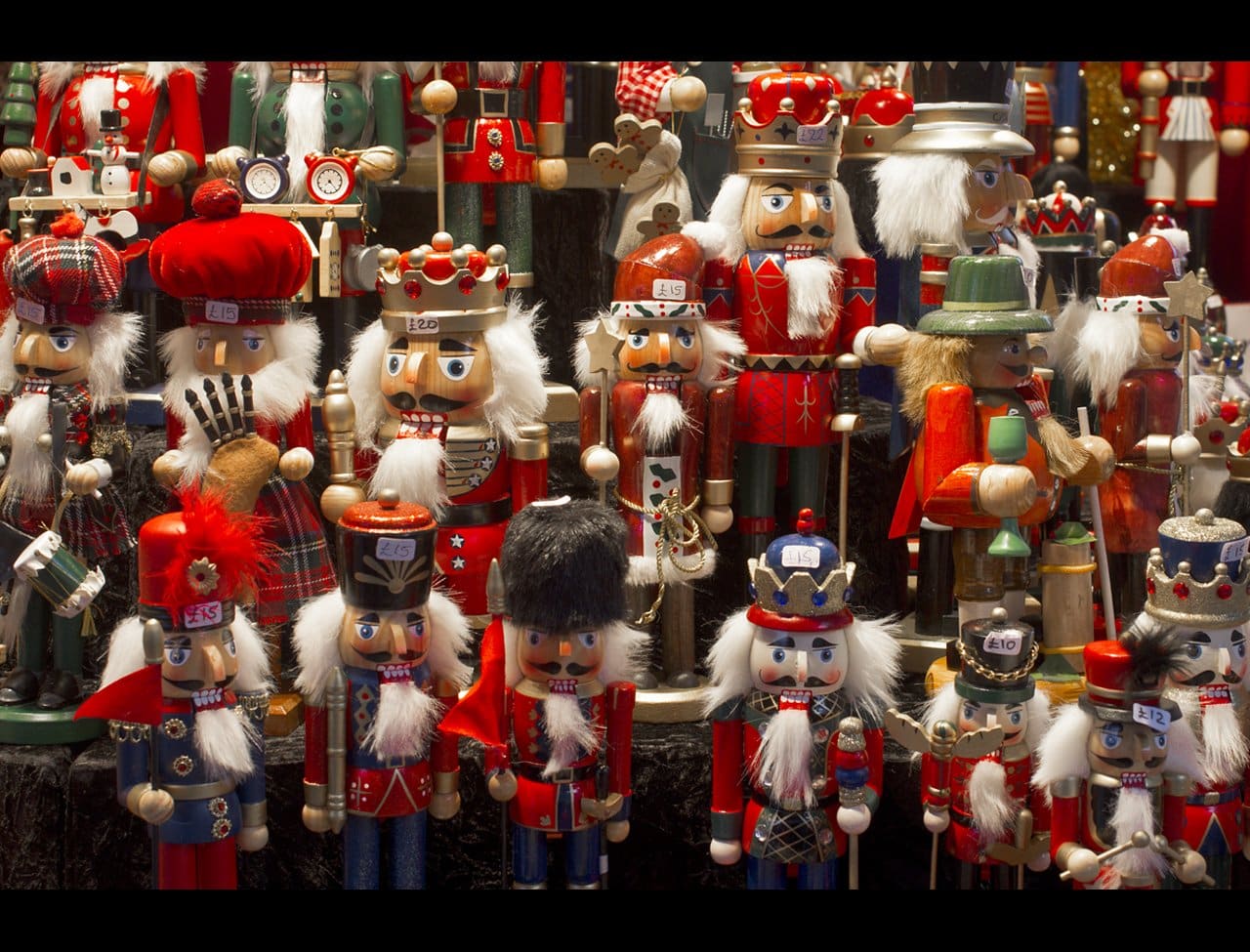 23. The very first candy cane was said to have been made in Germany. Now, over two billion of these sweets are made especially for the Christmas season. 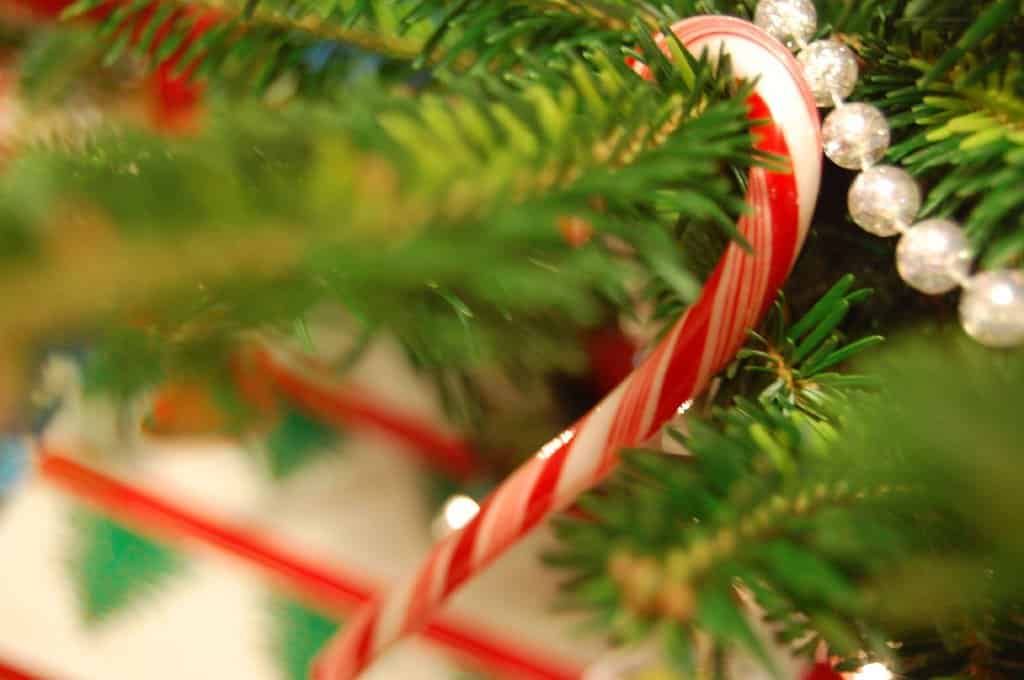 22. The largest gingerbread man in the world weighs roughly 466 lbs! 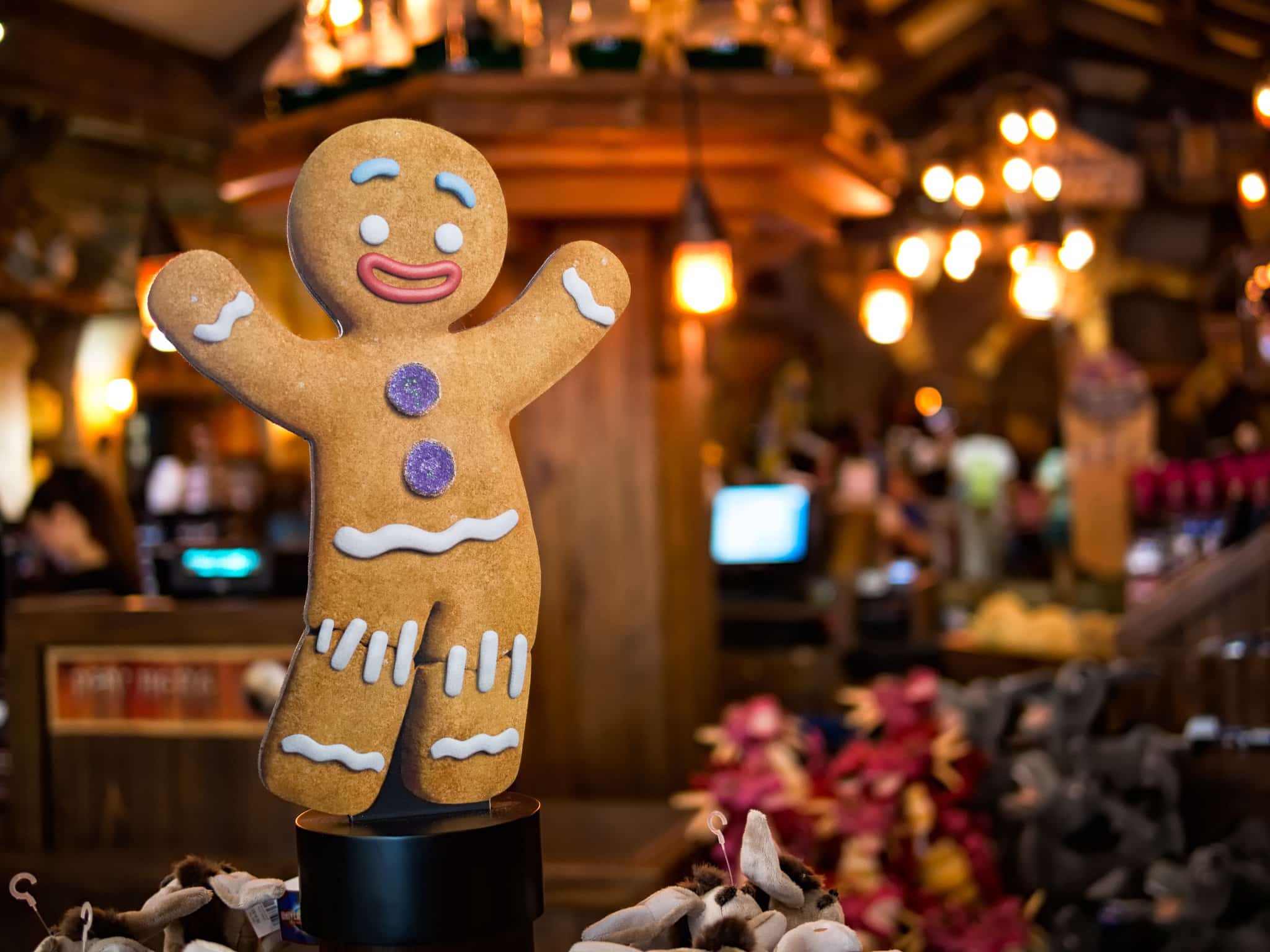 21. Over 33 million real, fresh Christmas trees are sold! Not counted are the artificial ones. 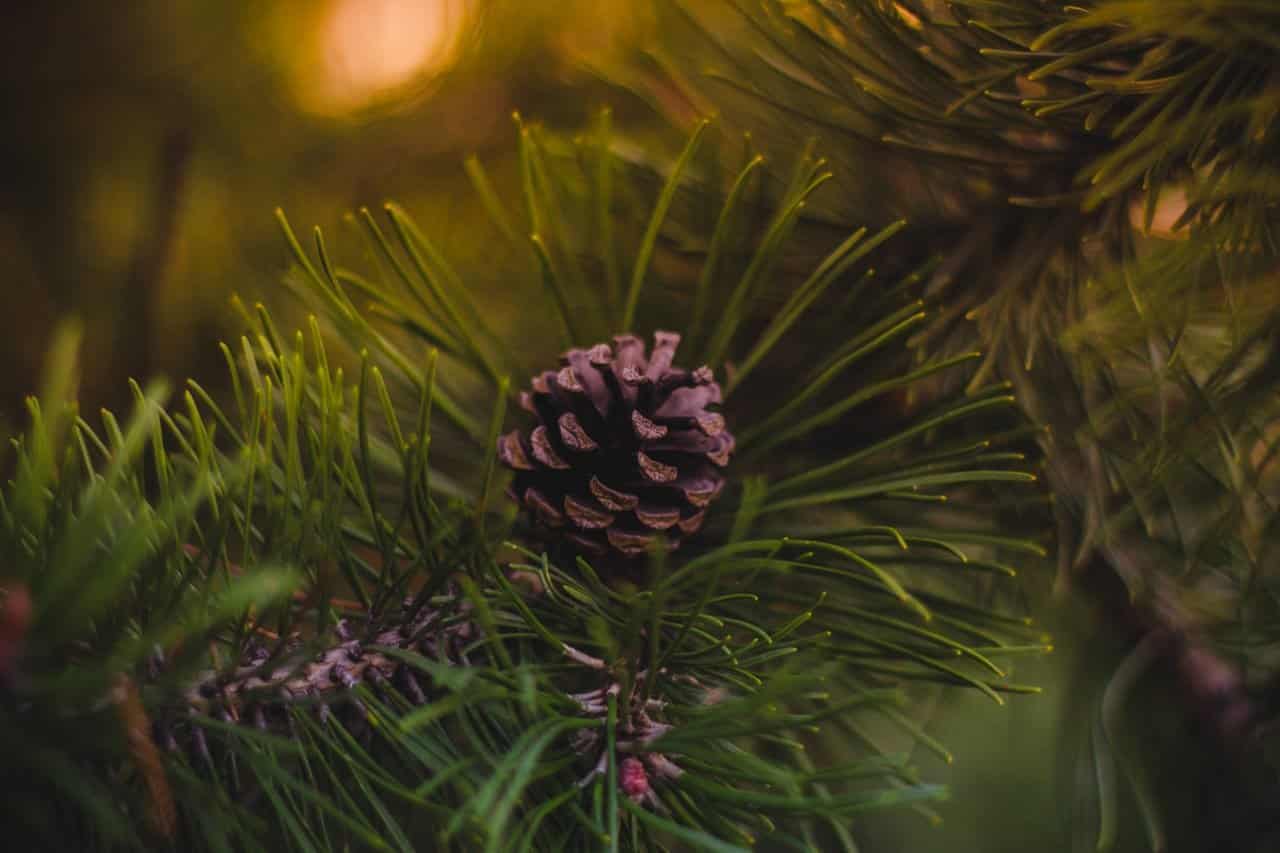 20. Kwanzaa is a Swahili word which means “first fruits of the harvest” and is part of African-American culture. It is celebrated from December 26 to January 1. 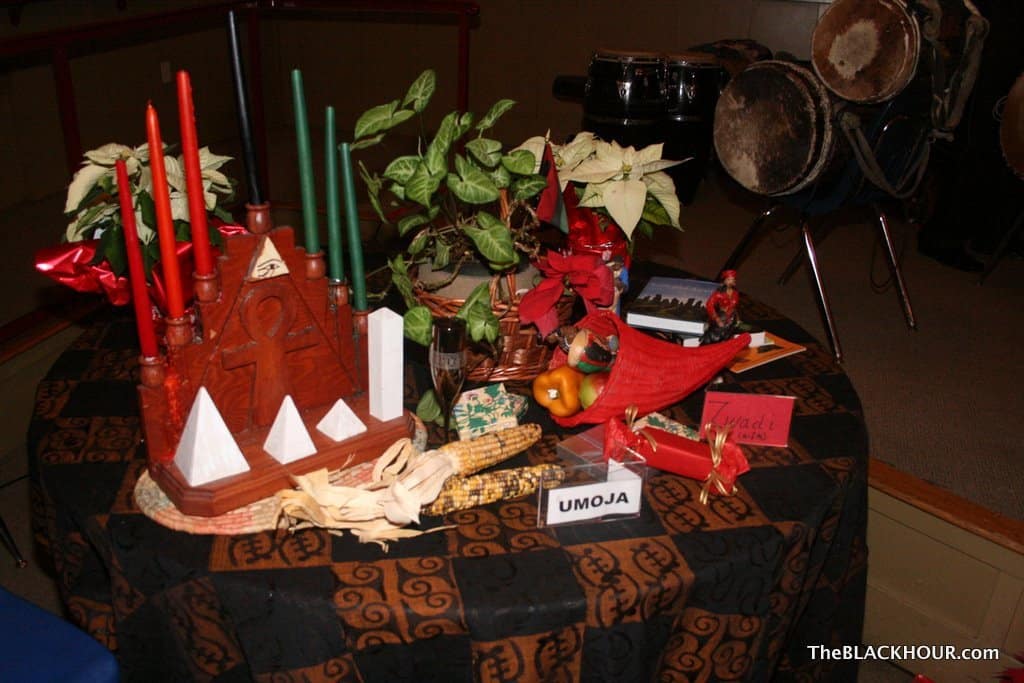 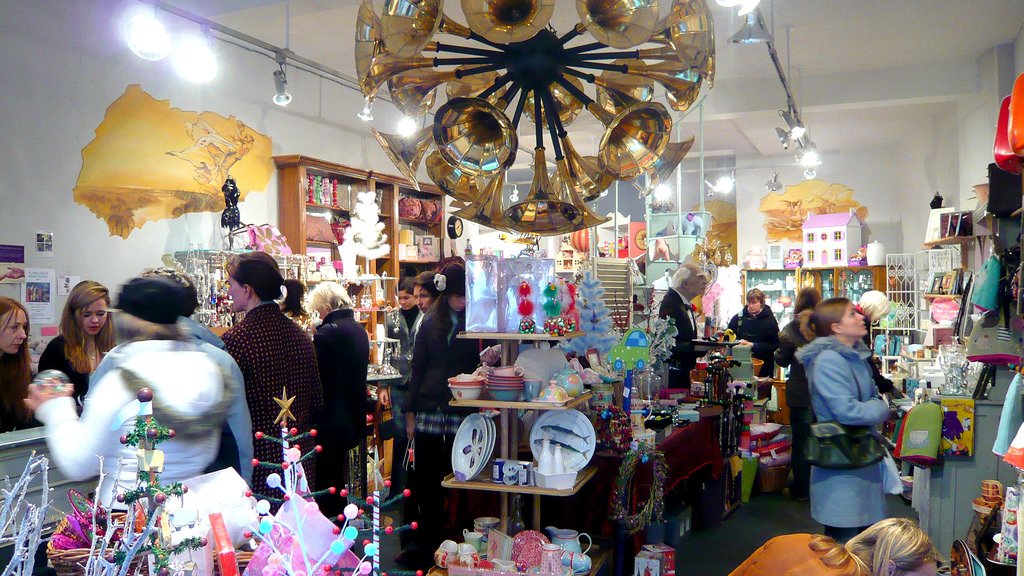 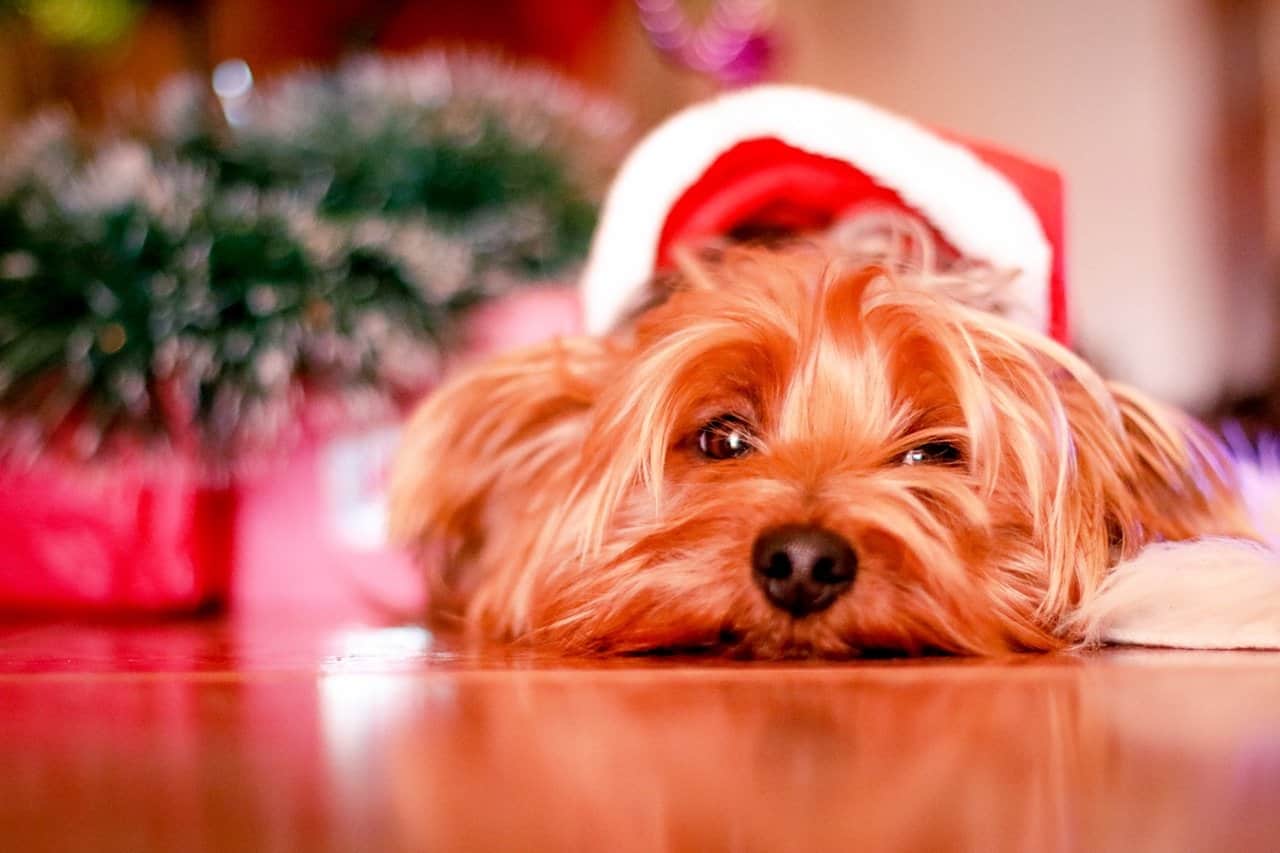 17. Around 17.5 million donuts or sufganiyots, are enjoyed in Israel during Hanukkah. This delicious treat is the country’s way of commemorating the miracle of oil. 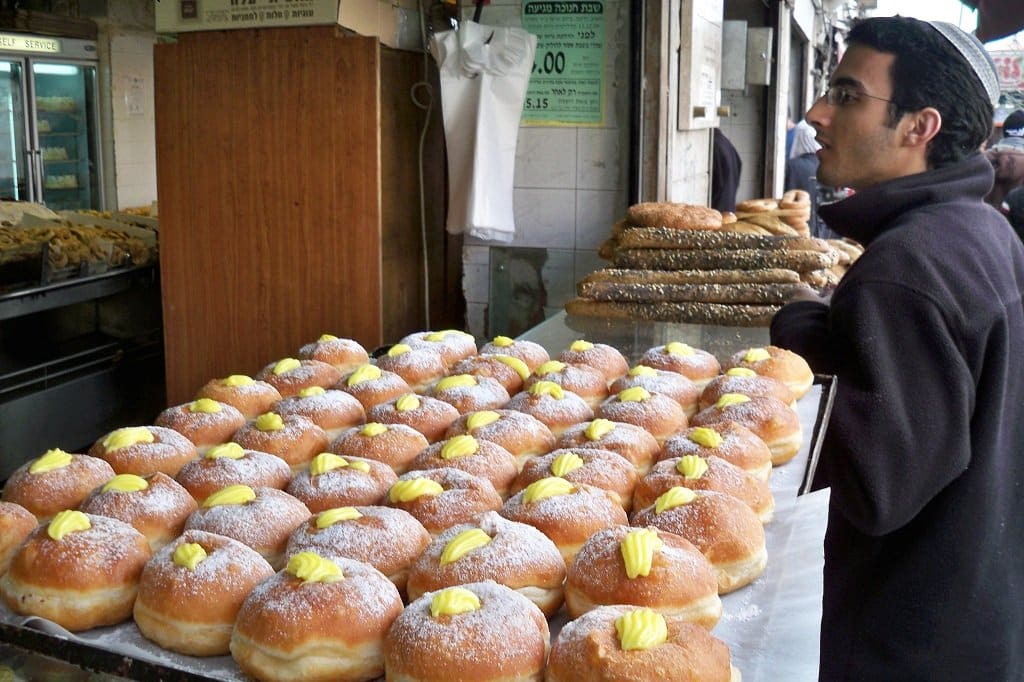 16. Hanukkah is a “floating holiday”. It simply means that it is celebrated at different dates every year. 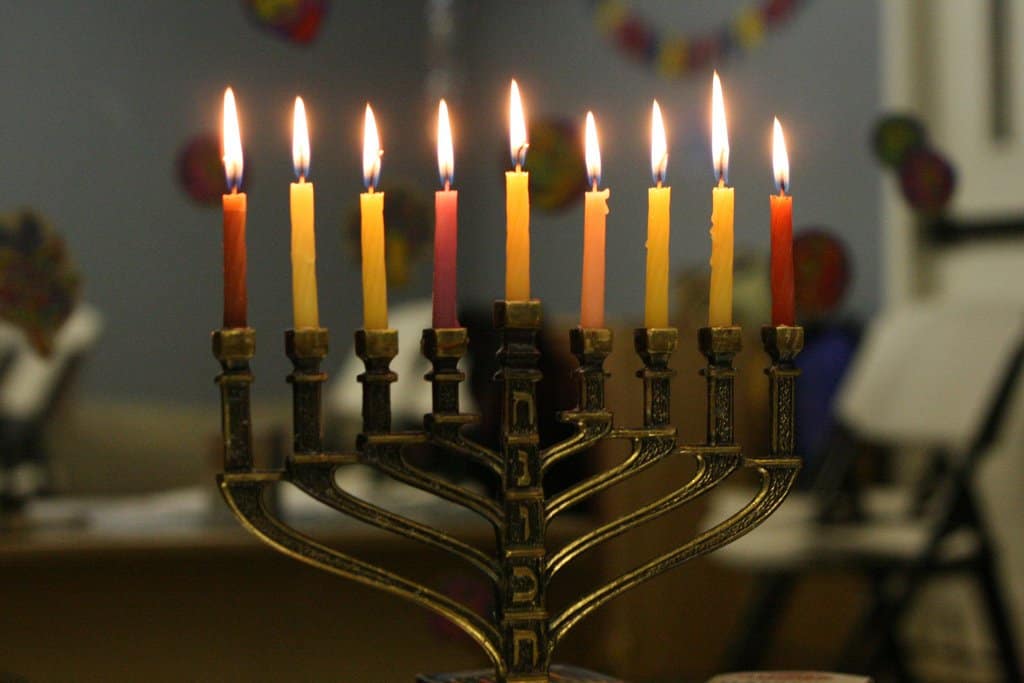 15. The Chinese Lunar New Year is also called by many as the Spring Festival. 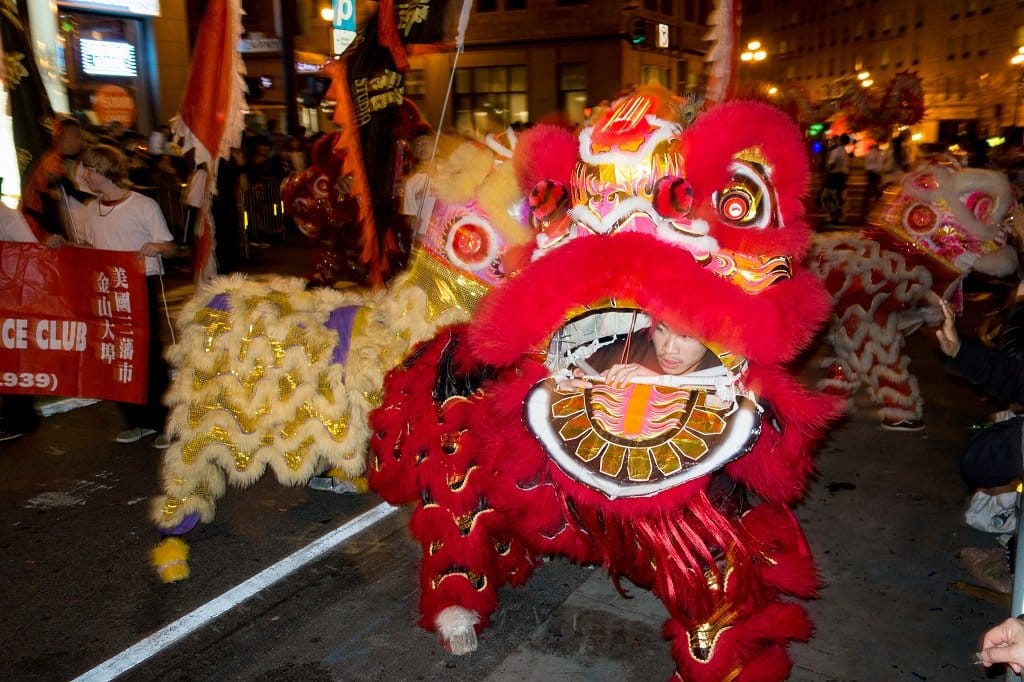 14. Each Lunar New Year ushers in a new animal zodiac. 2017 rings in the Year of the Fire Rooster. 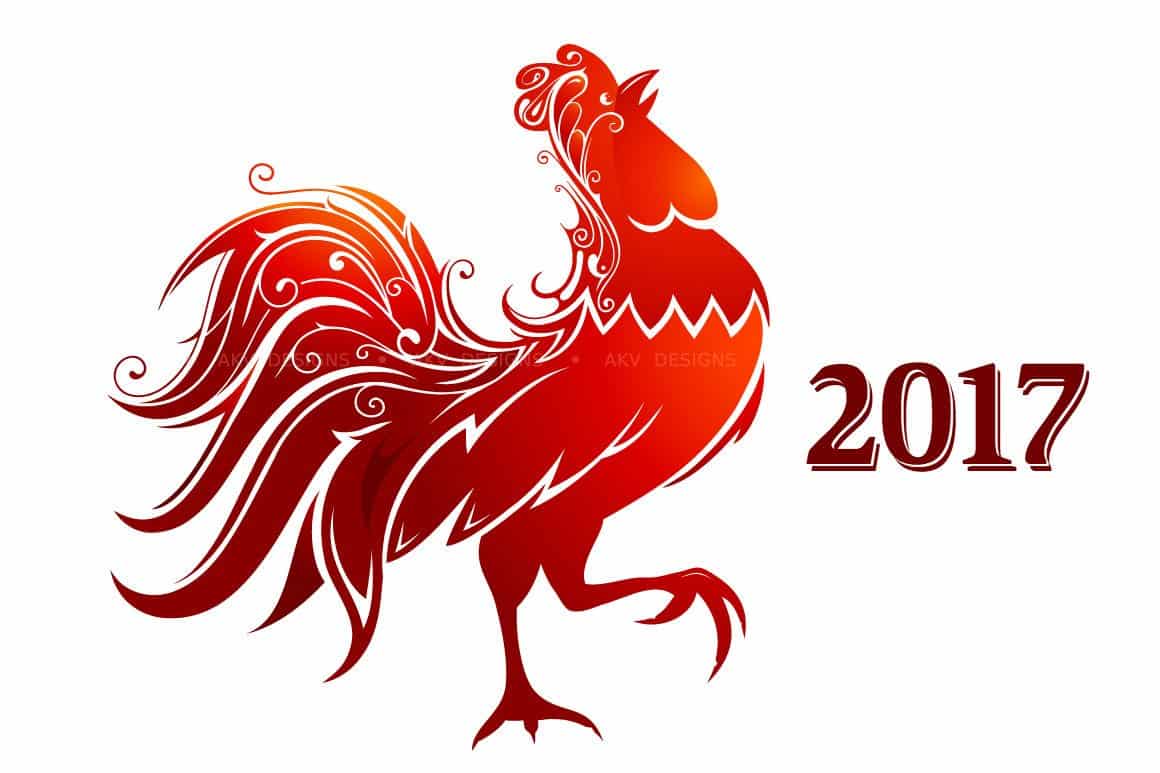 13. Did you know that Santa Claus was named after Turkish saint Saint Nicholas? He was known for his great generosity. 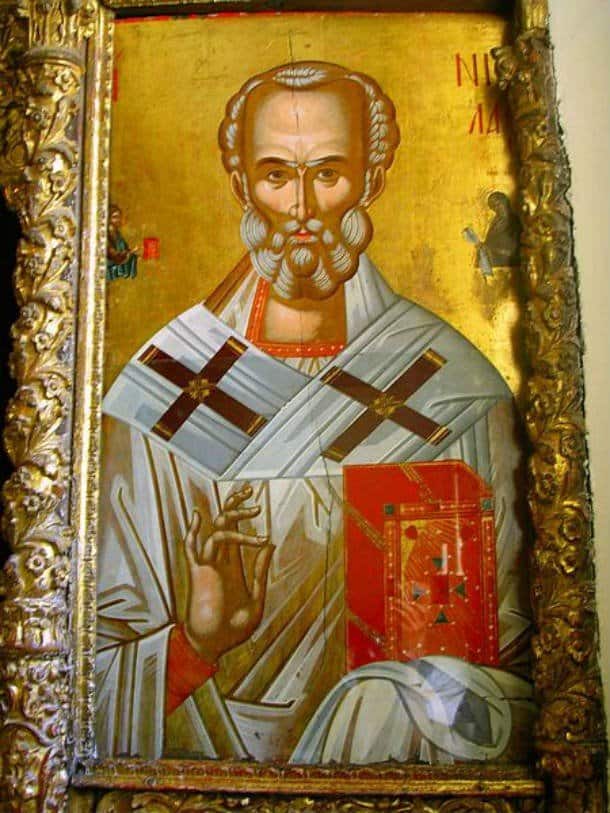 12. Did you know that the Santa Claus in a red suit was actually invented by Coca Cola for one of their ads back in the 1930s? 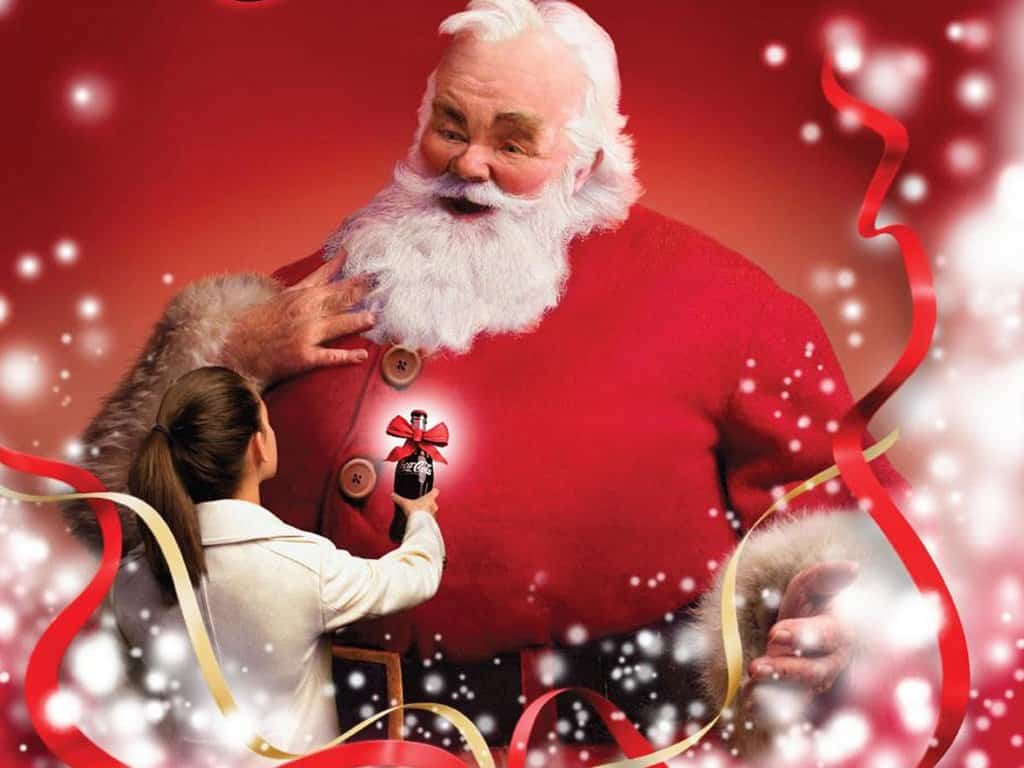 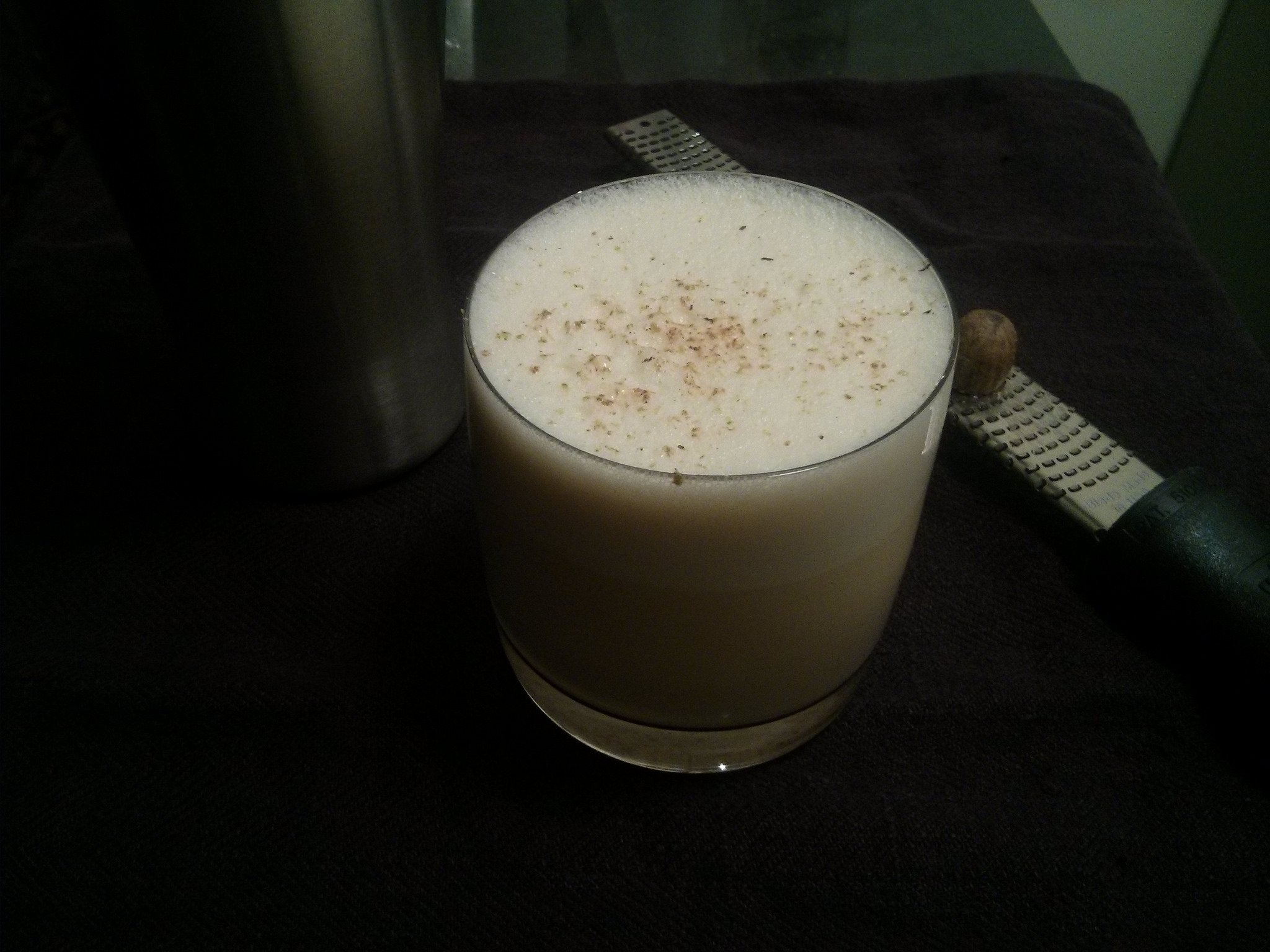 10. The best-selling Christmas song of all time is “White Christmas”. 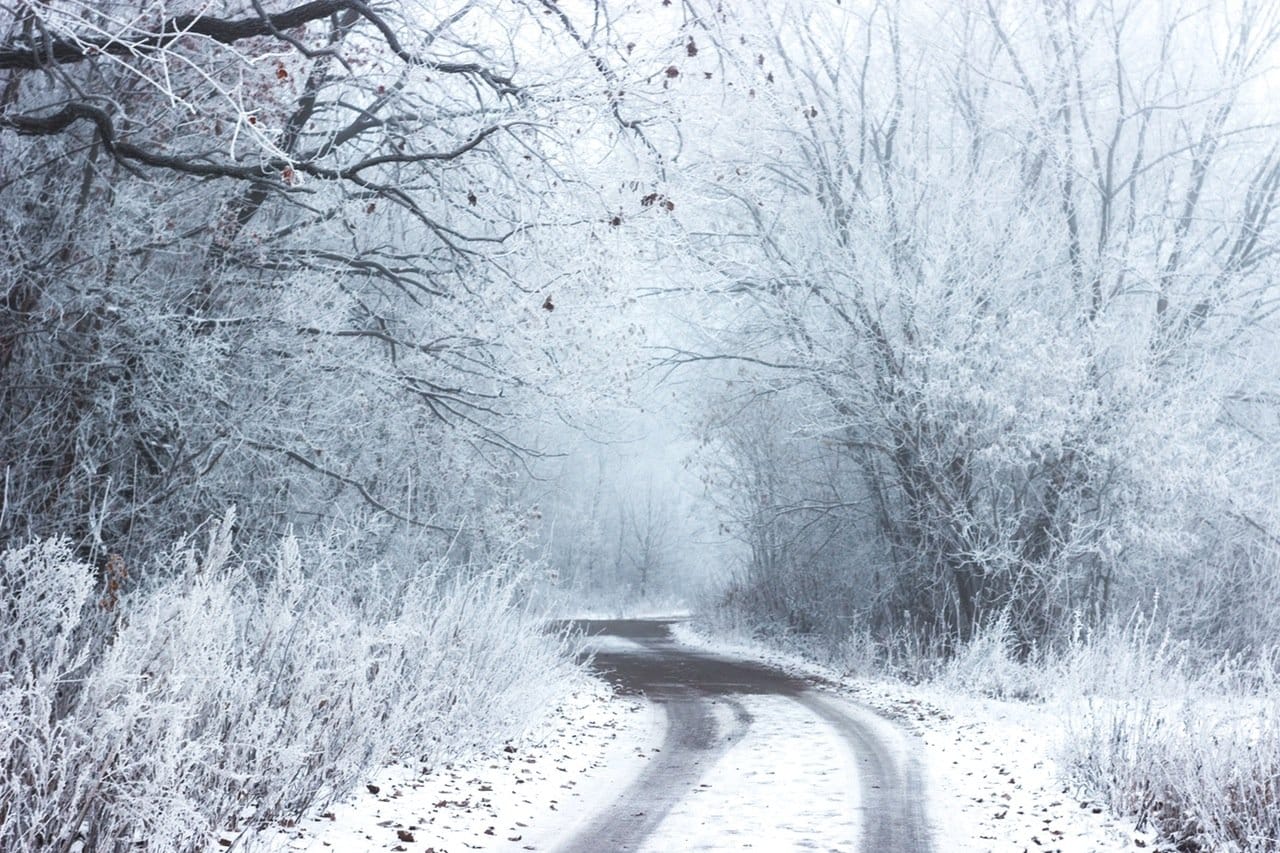 9. The most common Christmas trees are either pine, fir, or spruce evergreen trees. 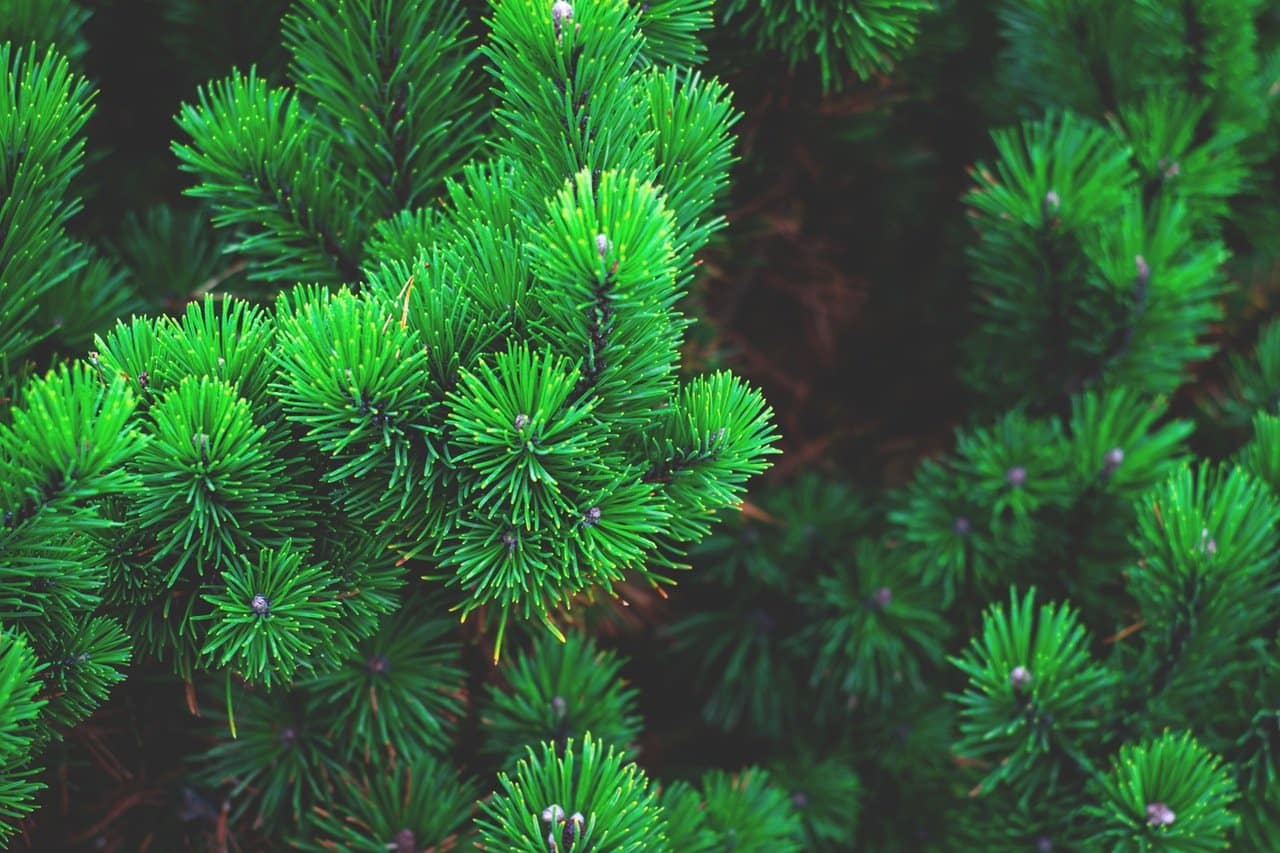 8. Alabama was the first US state to declare Christmas a legal holiday in 1836. 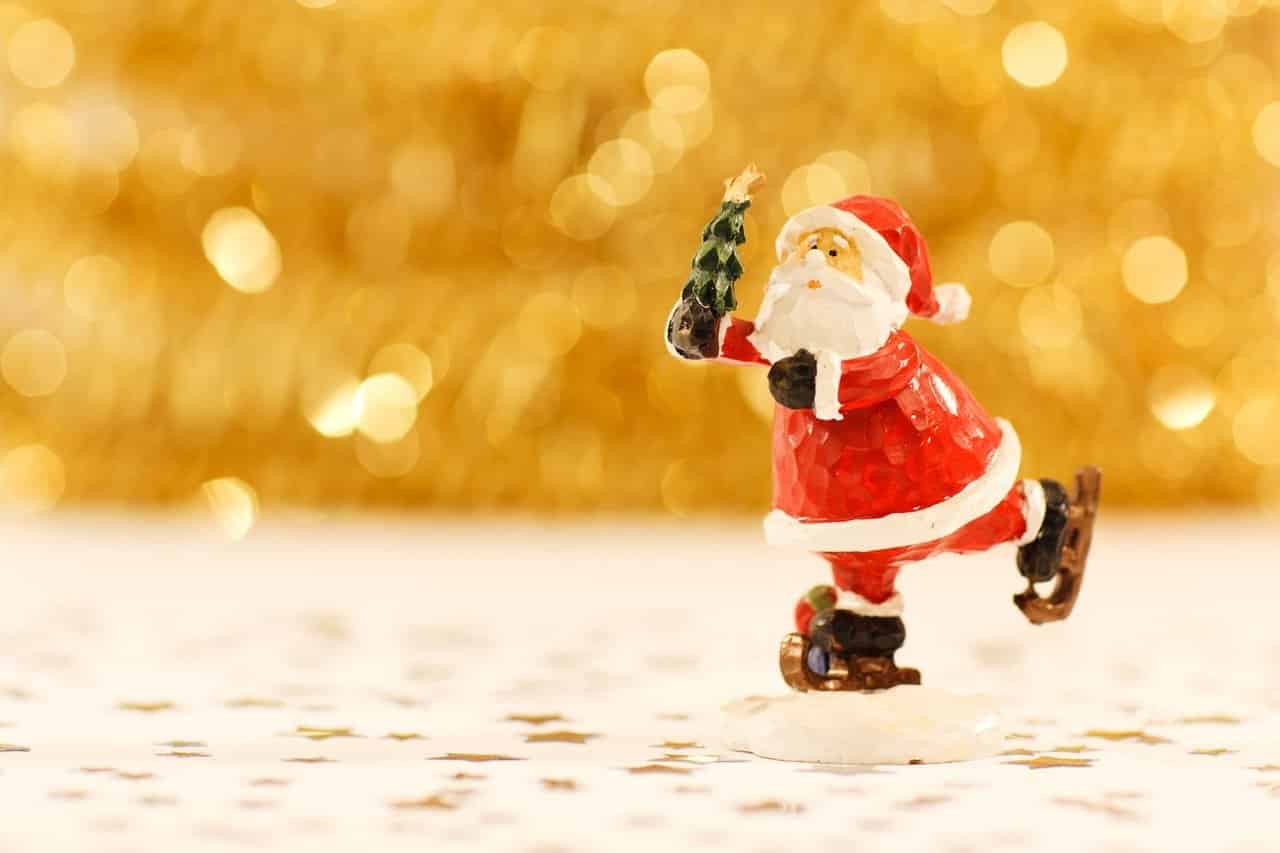 7. The custom of getting coal for “naughty” children is actually an Italian tradition. 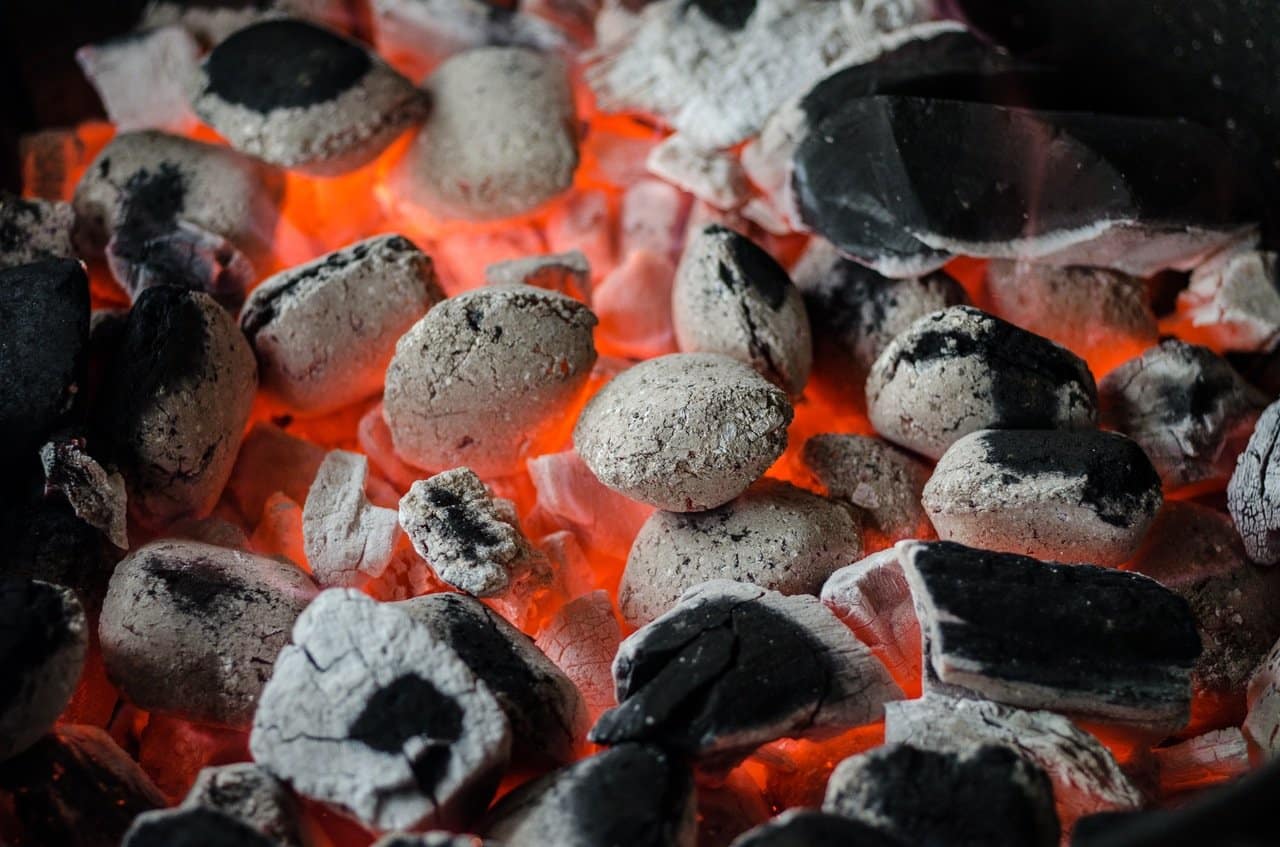 6. There are over 25,000 light bulbs in the Rockefeller Christmas tree. 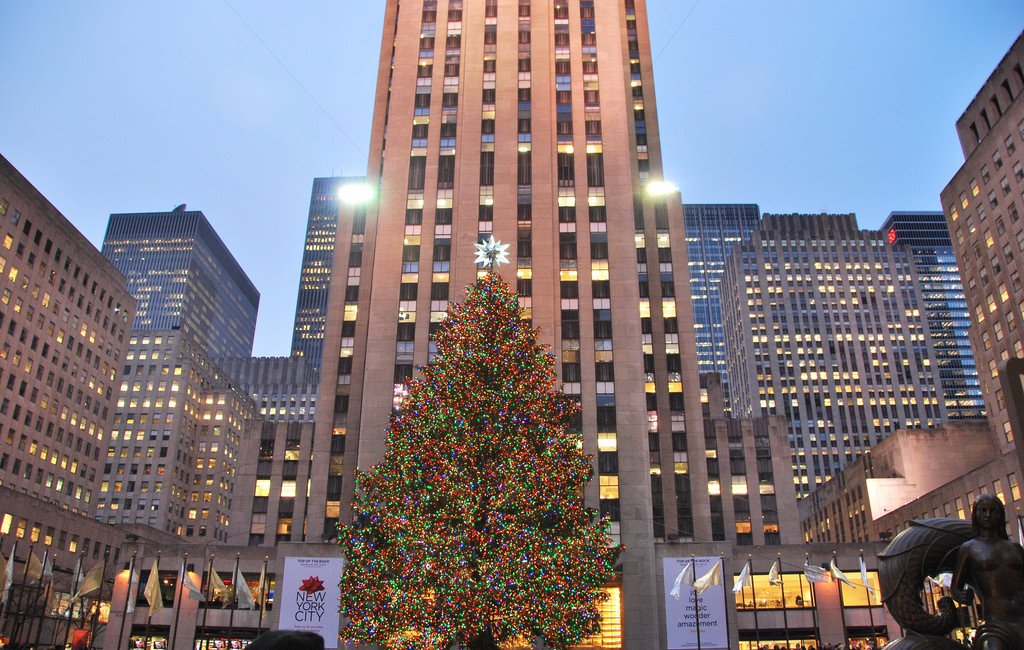 5. Rudolph the Red-Nosed Reindeer is a product of a store promotion in Montgomery Ward. A store employee used the idea of Rudolph to sell children’s books, which actually sold over 2 million copies! 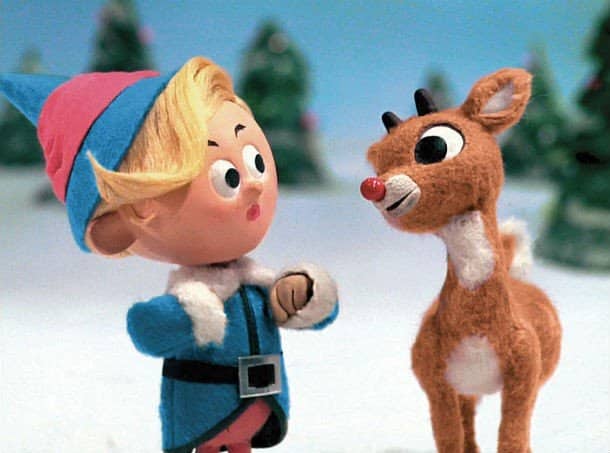 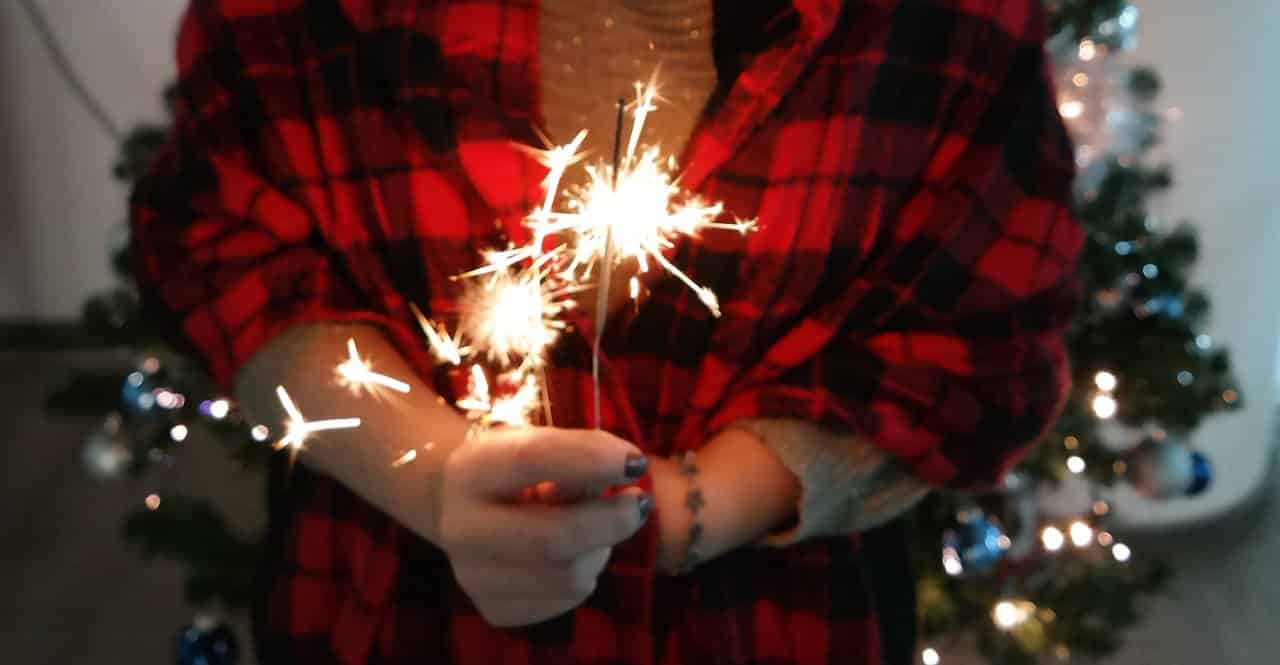 3. If you tally the gifts in “The Twelve Days of Christmas”, they would total over 364! 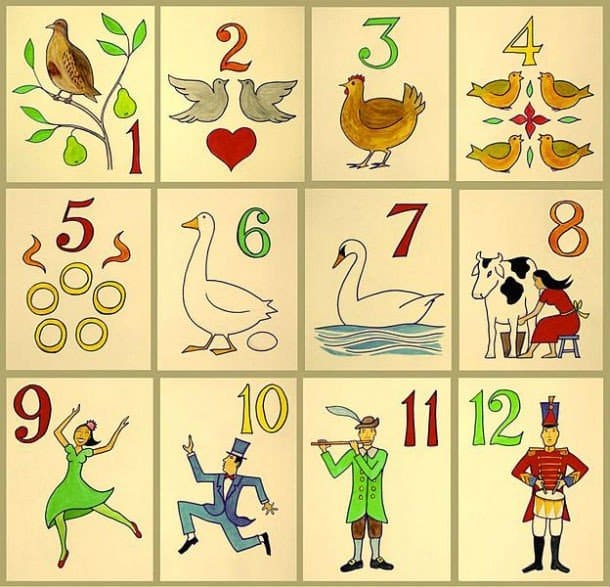 2. Did you know that Jingle Bells was originally made for Thanksgiving and not Christmas? 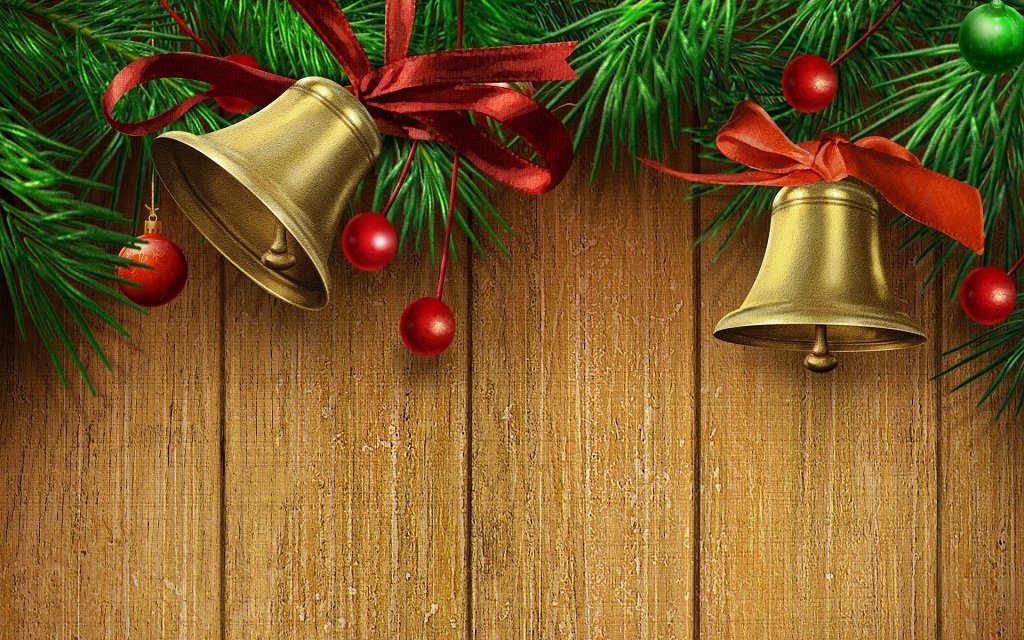 1. Boxing Day has and is always celebrated during the 26th of December. 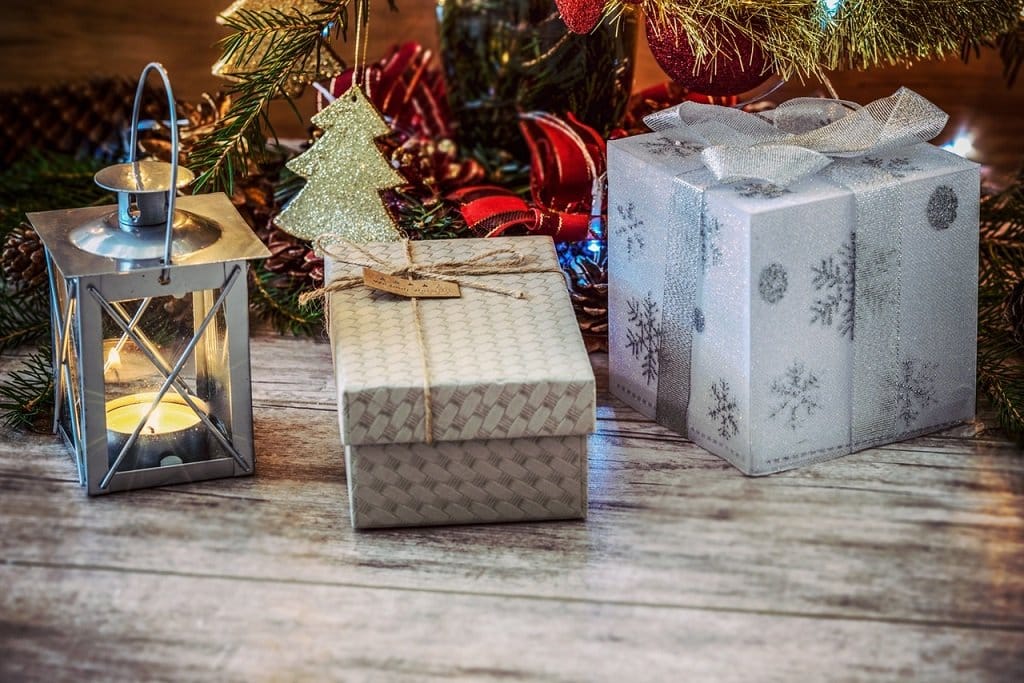