NOT TRUE: Brown sugar is healthier than white sugar.

The brown color in brown sugar comes from molasses. And while molasses contains some minerals like potassium and magnesium, that doesn’t necessarily make it much healthier.

NOT TRUE: Carbonated water isn't as hydrating as flat water. 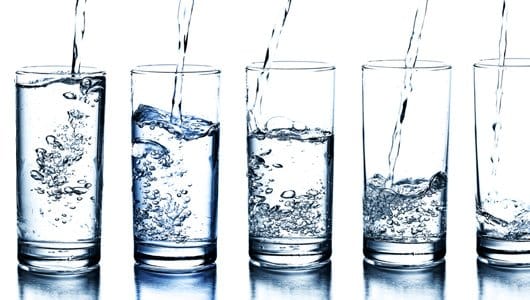 As shown in a study where cyclists were made to sweat off 4% of their body weight, both flat water and carbonated water gave the cyclists the same level of hydration.

NOT TRUE: Children who drink soda are more likely to be obese. 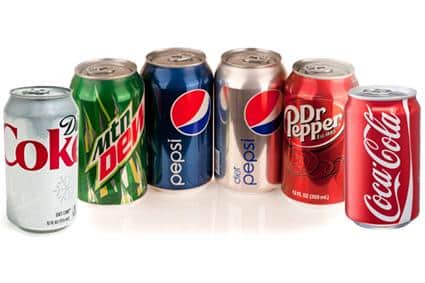 Drinking too much soda is unhealthy, but it’s not the sole factor for childhood obesity. However, cutting down or eliminating soda from their diet while maintaining a healthy lifestyle can help reduce your child’s risk for obesity.

NOT TRUE: Cracking your knuckles will give you arthritis. 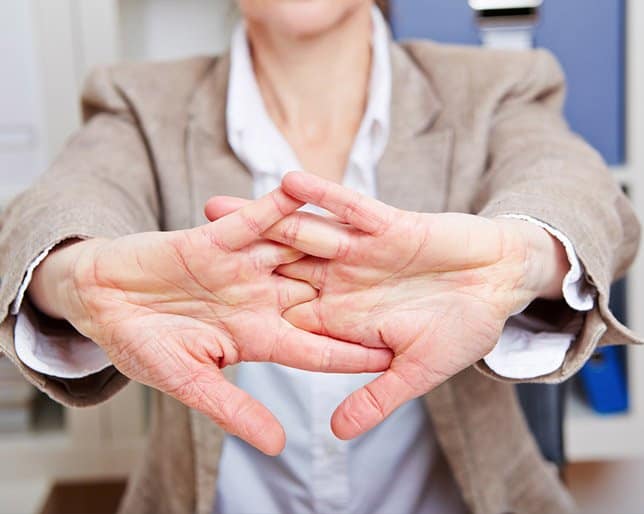 There’s no established connection between cracking your knuckles and arthritis. 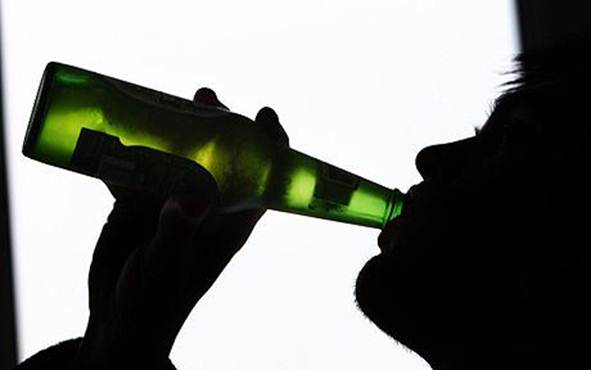 Excessive drinking can damage the connection between your brain cells, but drinking won’t kill them altogether!

Prev Page2 of 5Next Page