Ready for more health facts to debunk? Here are 25 more misconceptions about what goes on with the human body!

NOT TRUE: A juice cleanse will detoxify your body. 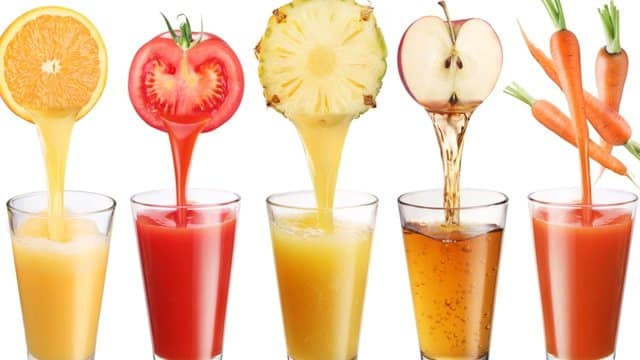 Your body already detoxifies itself from harmful chemicals through your kidneys, liver, and GI tract. You’re better off eating the whole fruit instead, as many juices contain a lot of unhealthy sugar.

NOT TRUE: After the first time you pee while drinking, you'll feel like peeing a lot more. 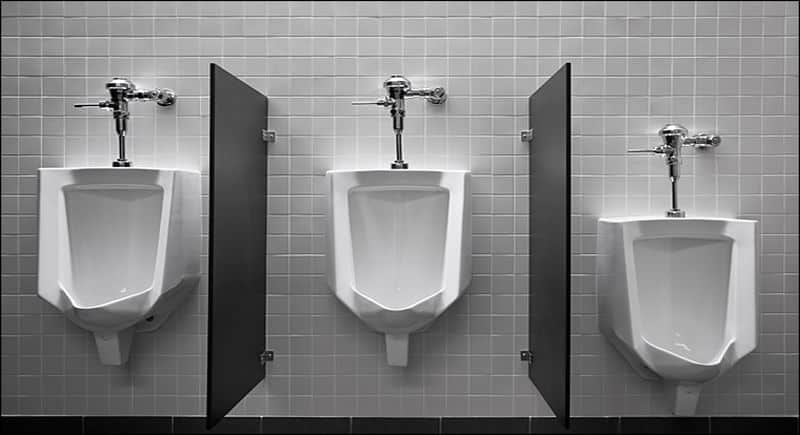 Alcohol is a diuretic, so you most likely only feel like you’re peeing more because you’re putting more alcohol into your system. The amount you drink is responsible for how often you pee, not the fact that you “broke the seal.” 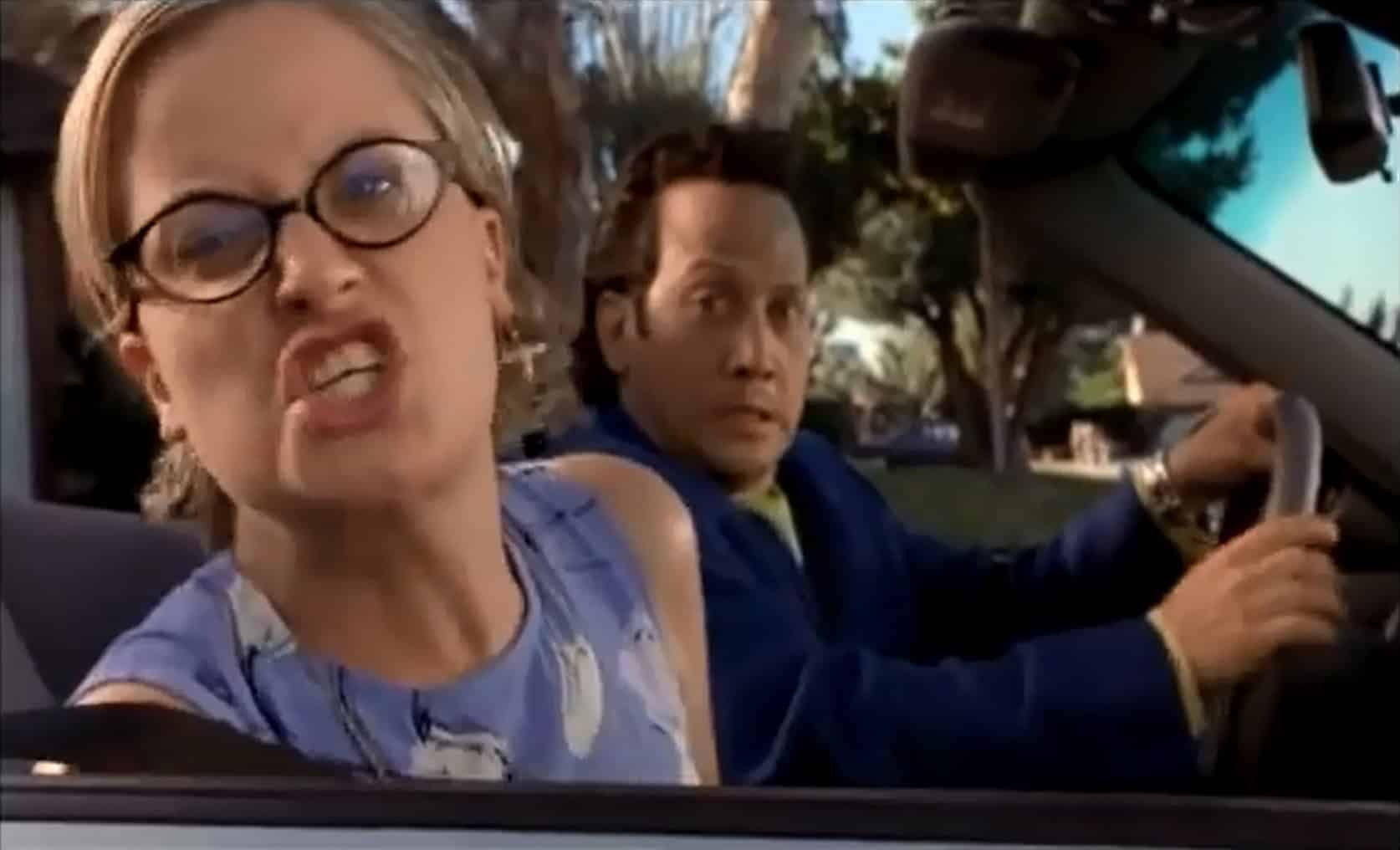 The swearing tic is called coprolaloa, and only a small percentage of people with Tourette’s syndrome do this. Tourette’s encompasses more than just yelling, as it includes involuntary movements and sound tics.

NOT TRUE: Beer before liquor, never sicker. Liquor before beer, you're in the clear. 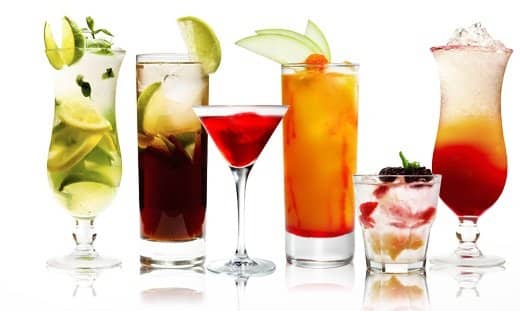 There’s no evidence to suggest that drinking in a particular order will keep you from feeling sick later on. However, those who switch from beer to mixes may be less likely to monitor how much they drink, so they’ll end up drinking more and becoming sicker.

NOT TRUE: Being cold will give you a cold. 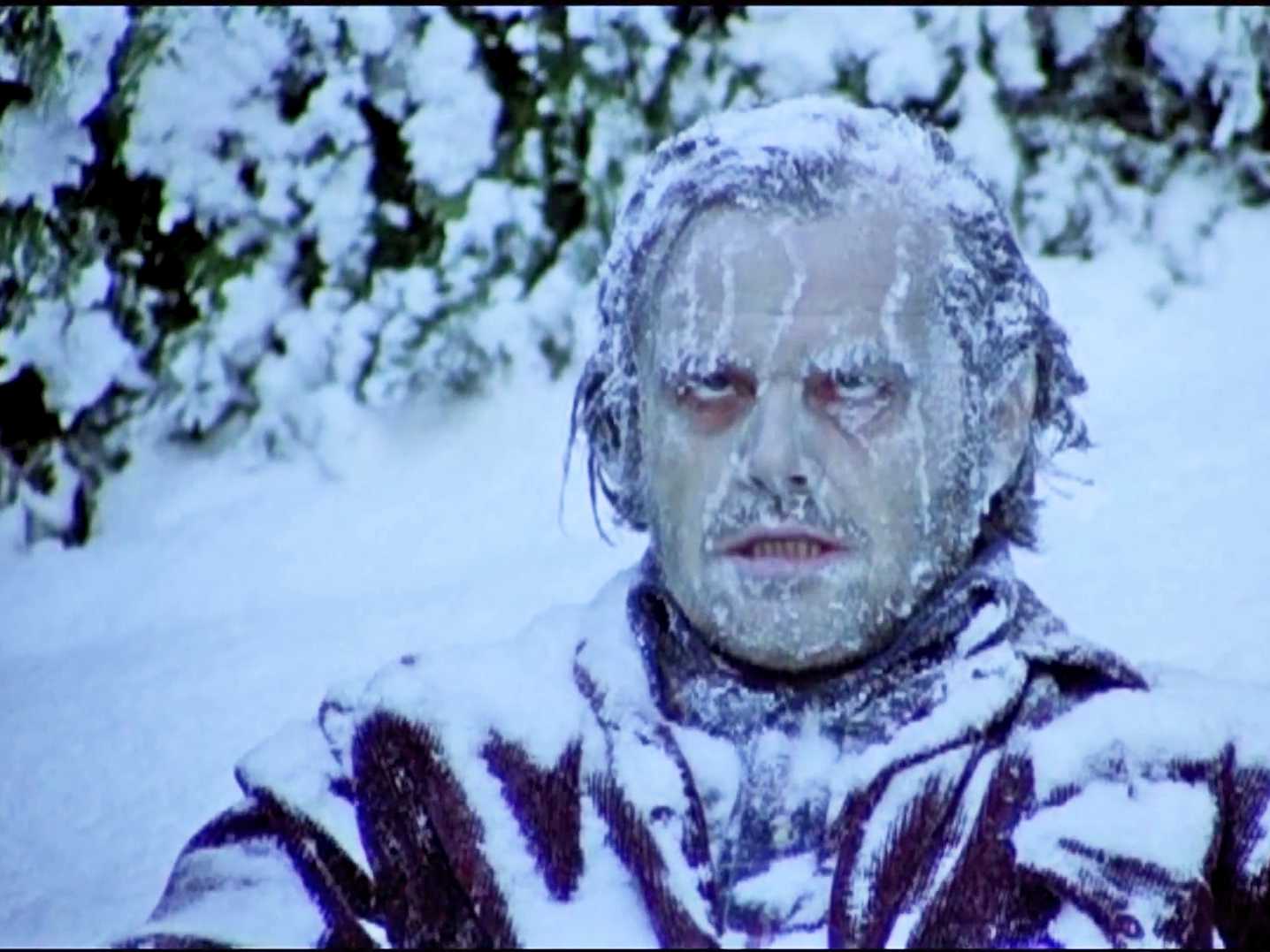 Going outside with wet hair or missing an extra layer of clothes won’t necessarily cause a cold. But do you know why you’re more likely to experience a cold in the winter? Because most people spend their time in warm, closed quarters, thus making it easier for a cold virus to spread.