We may have gotten hold of an archaeological evidence that validates the accounts in the Bible. Archaeologists have found, submerged in the ocean, an ancient tablet at the biblical city of Tel Dor, located on Israel’s Mediterranean coast.

Due to its massive historical importance, the stone tablet was promptly brought to the University of Haifa for preservation and translation. According to archaeologists, the said stone tablet will help shed light on one of ancient Jewish history’s most violent battles – the Bar Kokhba revolution. Historians believe that the uprising resulted in the demise of more than 500,000 Jews and the obliteration of ‘Judea’ from records by the Roman Emperor Hadrian.

The tablet found under the ocean is estimated to be 1,800 years old. 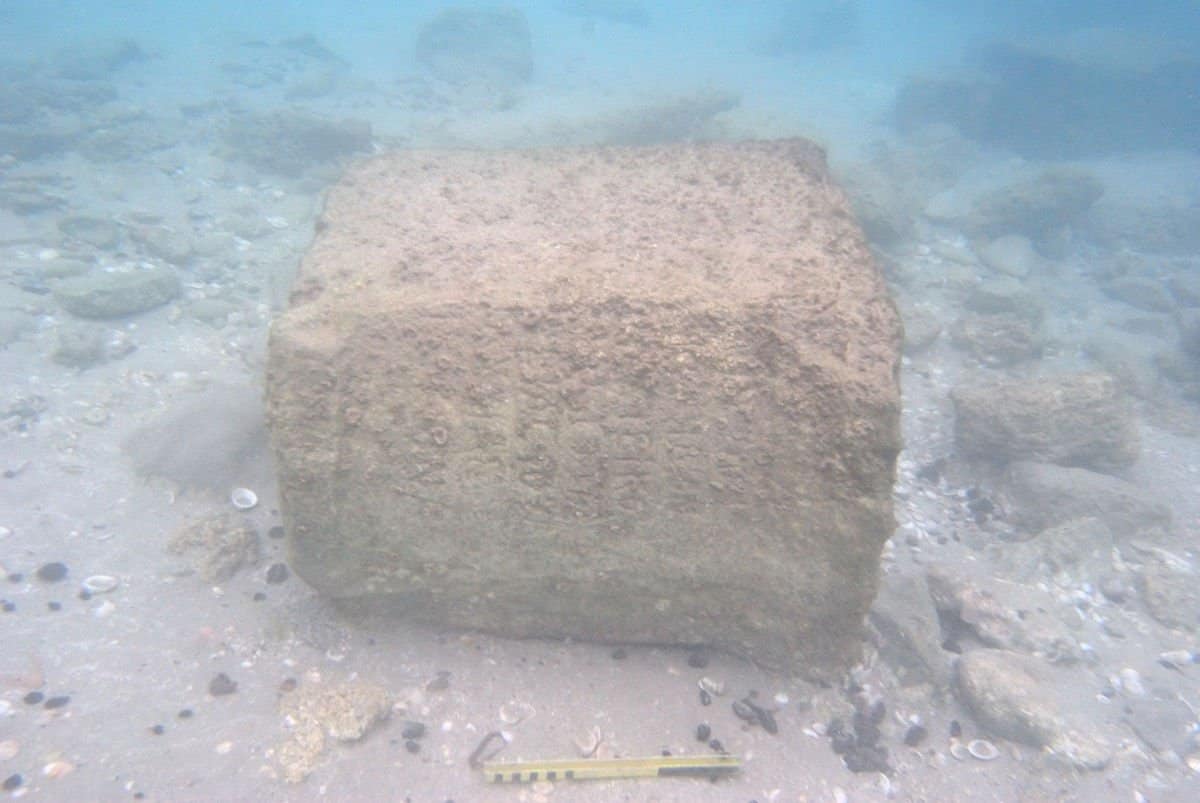 The tablet, measuring 33 inches tall and weighing more than 1,300 pounds, is believed to be part of a larger slab of stone. Inscriptions on the tablet, written in ancient Greek, say that the Roman ruler of Judea at the time of the said revolution was Gargilius Antiquus, validating the details written in the Bible. Also, this stone tablet is only the second archaeological evidence that mentions “Judea” to describe the said region. Needless to say, archaeologists are on fire in deciphering the inscriptions in the tablet.

Excavations around the biblical city revealed pottery pieces and the stone tablet, which are evidence of an ancient civilization. 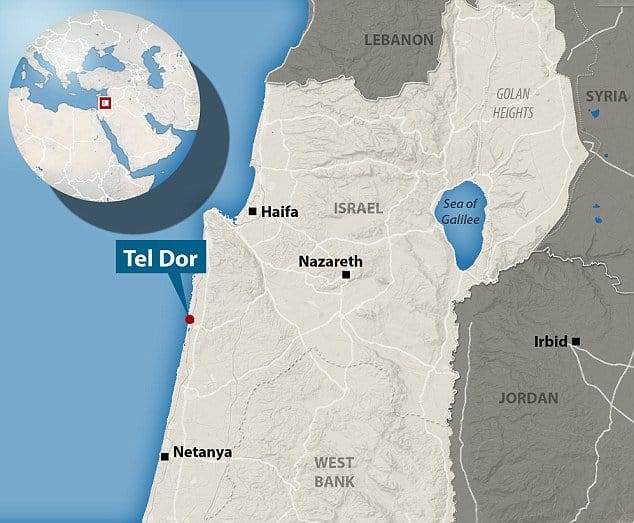 Professor Assaf Yasur-Landau of the University of Haifa said,

“For the first time, we can identify with certainty the name of the Roman governor of Judea during the critical period leading up to the Bar Kochba revolt.

“Apart from that, this is only the second time that the name ‘Judea’ has appeared on an inscription from the Roman period.”

The stone tablet is now displayed in the University of Haifa Library. 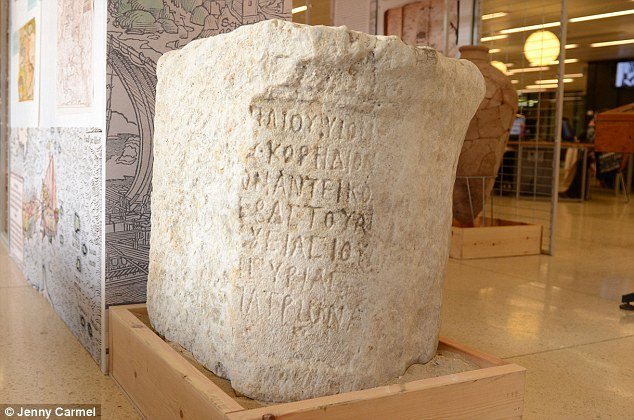 “What we have here is an inscription dated to just before Judea ceased to exist as a province under that name. Of the two inscriptions mentioning the name Judea, the one just discovered is later, of course. Because such findings are so rare, it is unlikely that we will find later inscriptions including the name Judea.” 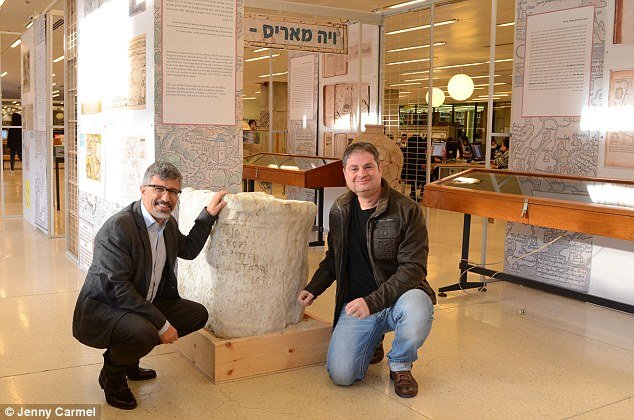 Do you believe in what the inscriptions on the tablet imply? Share your thoughts in the comments section below!