Traveling by plane is no longer as glamorous as it used to be. Now it’s more like being stuffed into a pressurized tube for hours while being served crappy food and having tiny cubicles for toilets. But there are some ways you can make traveling by air just a little more convenient for you.

Here are some tips from the folks who work in airports and airlines.

1. Save some money by picking up a luggage cart that has been left in the pickup area. 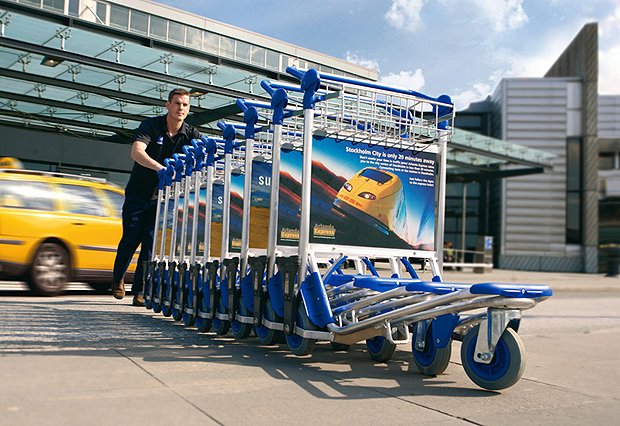 You’ll also get some money in exchange when you return it!

2. Take batteries out of electric toothbrushes (and other, ahem, unmentionables). 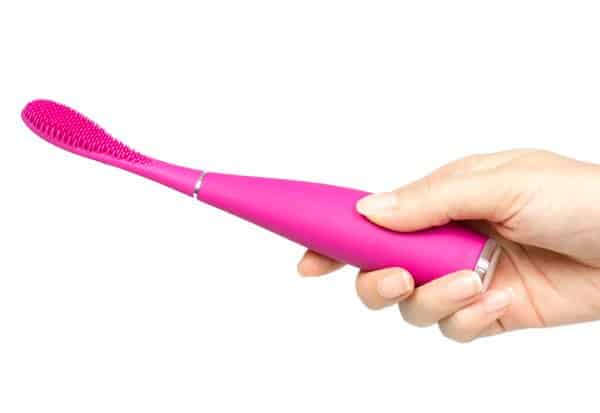 If it suddenly vibrates, it could be considered a security concern that will delay the flight!

3. If you’ve lost something, don’t just check one lost and found bin. 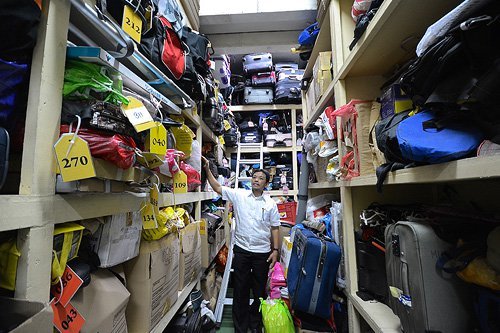 There are others with the TSA, the airport police, and with each airline.

4. If you desperately need something like a phone charger or an adapter, you can ask the lost and found if they have one to spare. 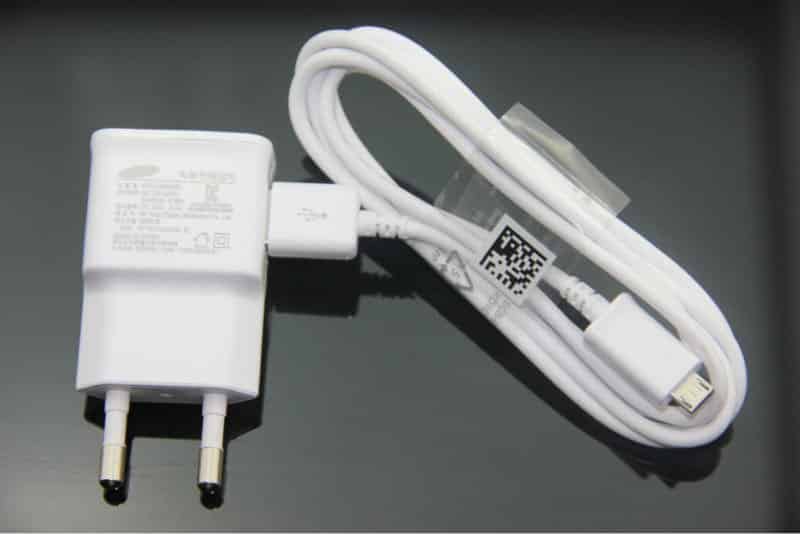 Items there are up for grabs within 90 days, and chances are no one’s coming back for it if it’s been there for months!

5. Before you go through the x-ray machine, put all your jewelry and belts and other metal objects inside your bag to save time. 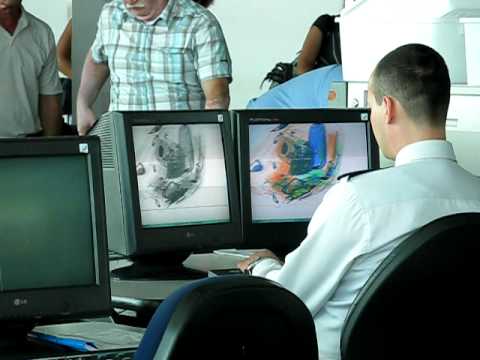 6. Always thirsty? Bring an empty water bottle and fill it up once you get past security.

7. You can also freeze your drinks solid. Frozen drinks are fine with the TSA apparently. 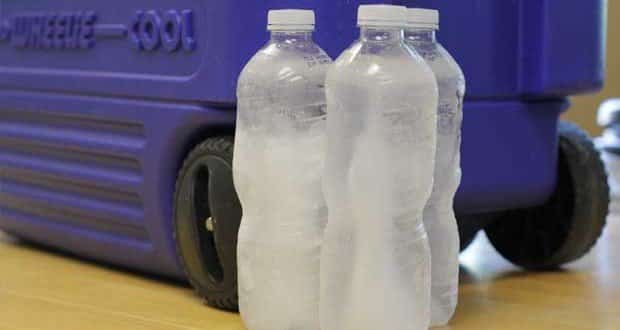 8. You can always ask flight attendants for the whole can of whatever drink you’re ordering. 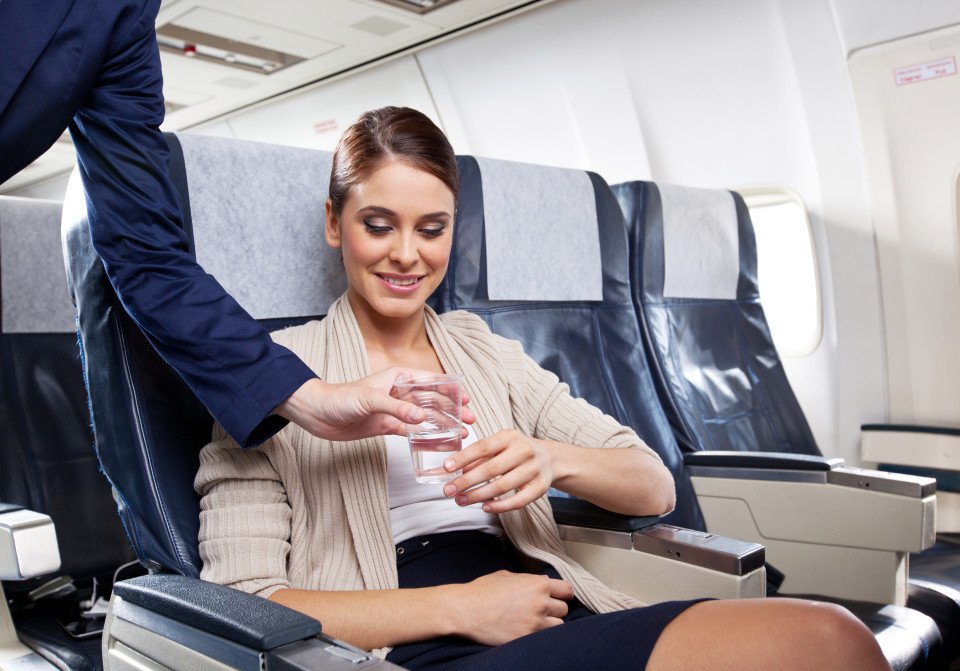 9. Give the flight crew some chocolates as a gesture of kindness. 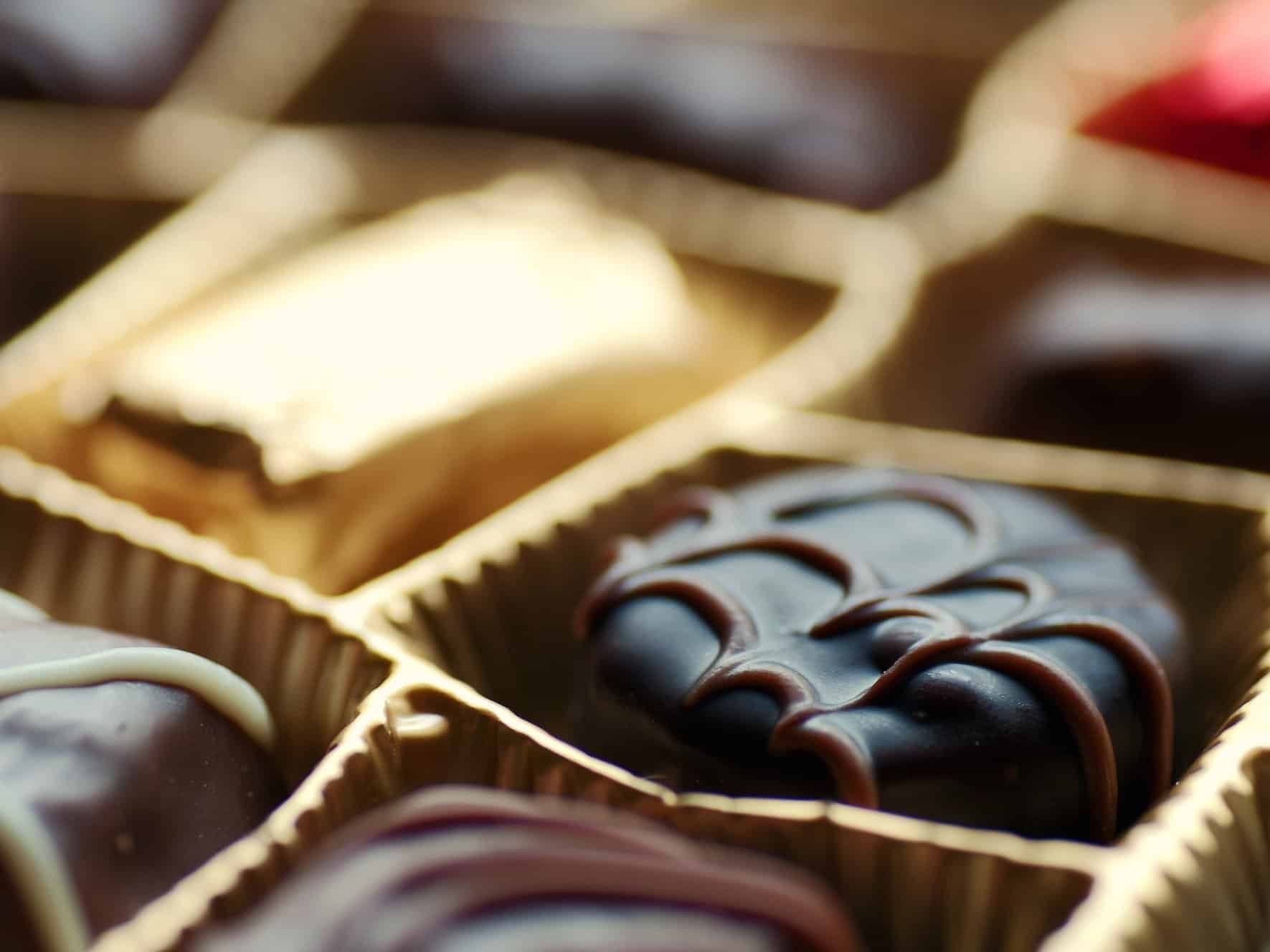 They usually give each other chocolates when flying privately, and they might think you’re one of them and thus give you some extra perks.

10. If your flight is cancelled or overbooked, avoid the long lines by calling the airline’s 800 number instead. 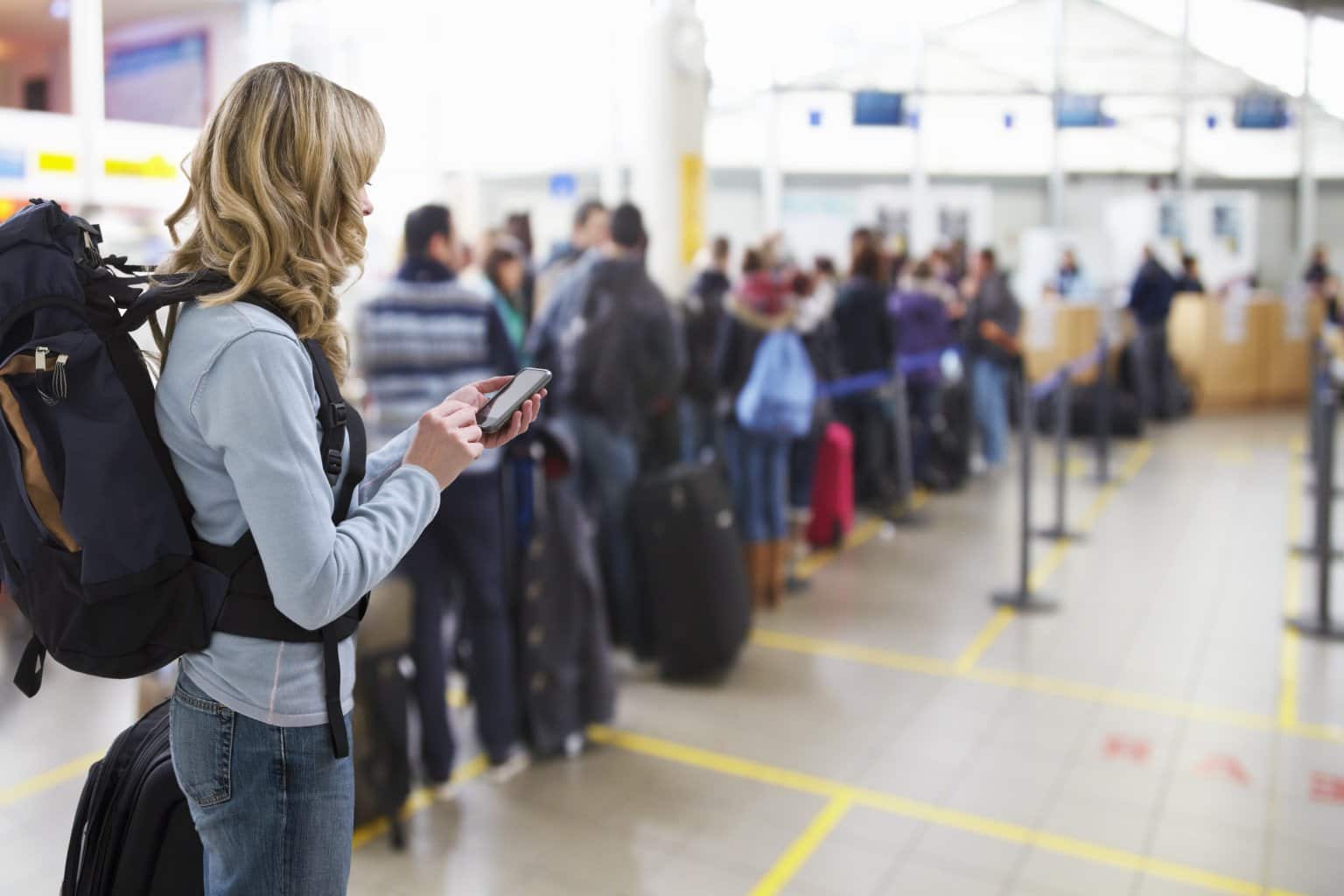 Agents over the phone can do pretty much the same thing as the gate agents.

11. Bring a plug extension for airport outlets if you have numerous gadgets to charge. 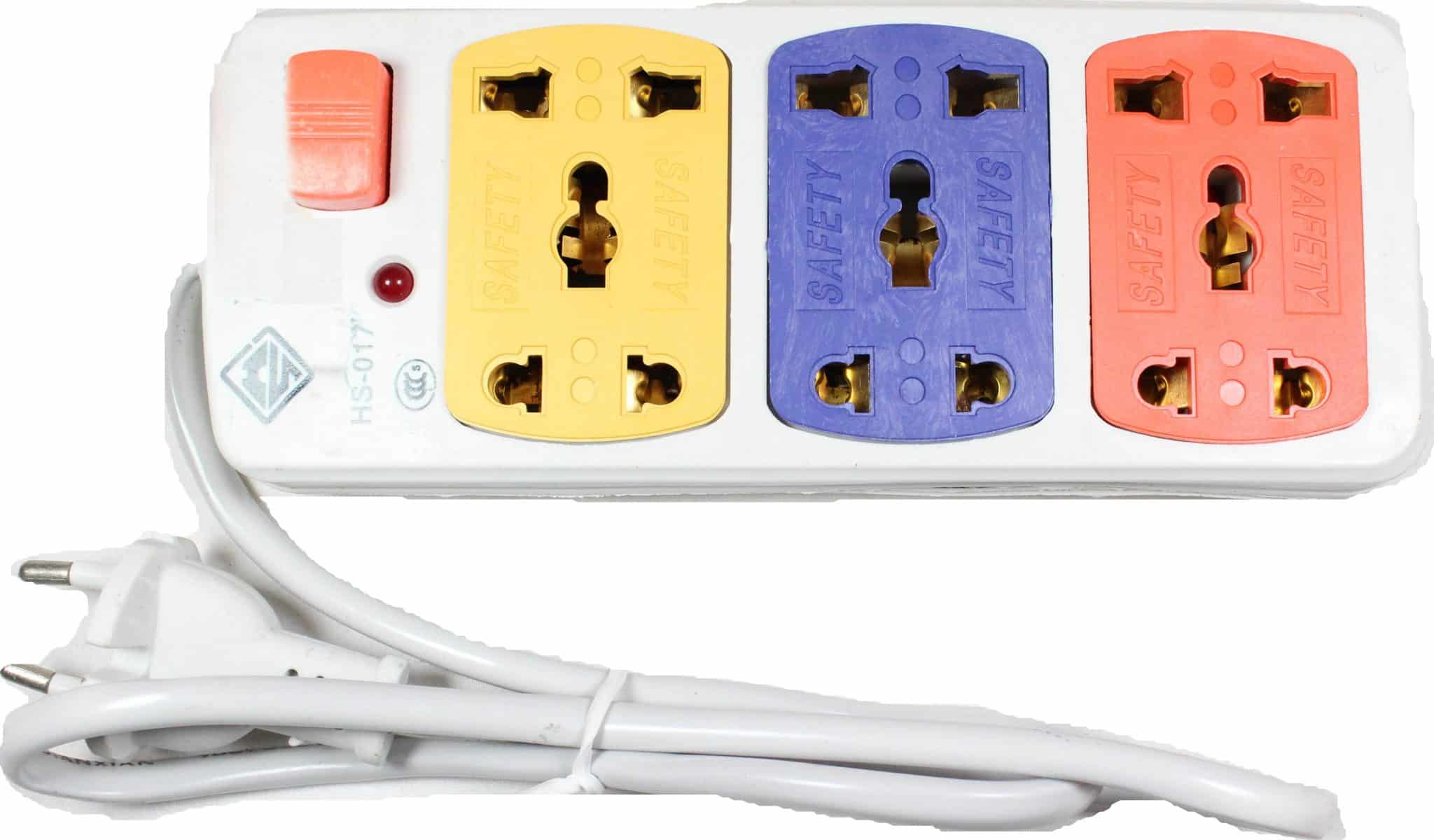 You can also share them with other people to make new friends!

12. In some airports, they have a time limit on the free wifi. 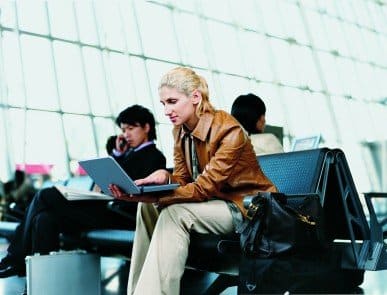 But there are those who aren’t too diligent about this, and you can usually get an extra hour by rolling your laptop clock back by an hour.

13. Let your car rental place know your flight number so that they can know if your flight is cancelled or delayed and when they should expect you.

14. Check out seatguru.com to know which seat is the best on any given plane based on reviews by fellow passengers. 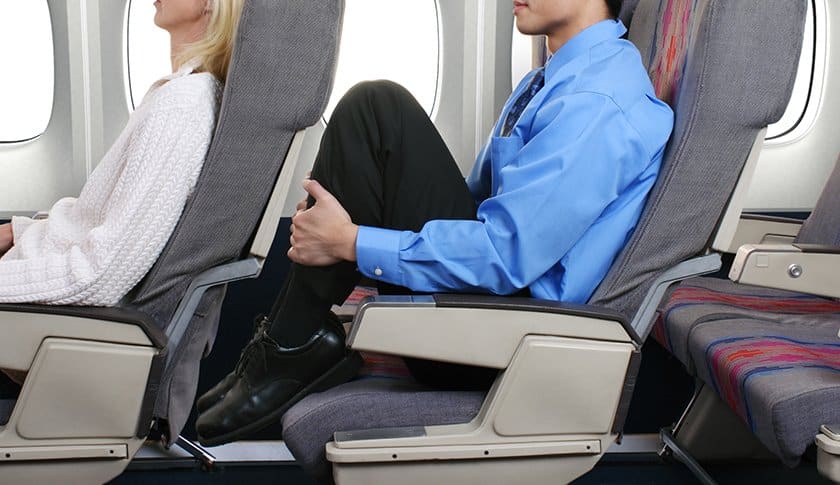