Sandwiches around the world all take the same basic ingredients. However, some countries still manage to twist the concept that makes it unique and worth trying.

There’s something about a well-made sandwich that attracts tourists and locals. When it comes to global gastronomy, the sandwich reigns supreme.

Mouth-watering… you just have to have it! 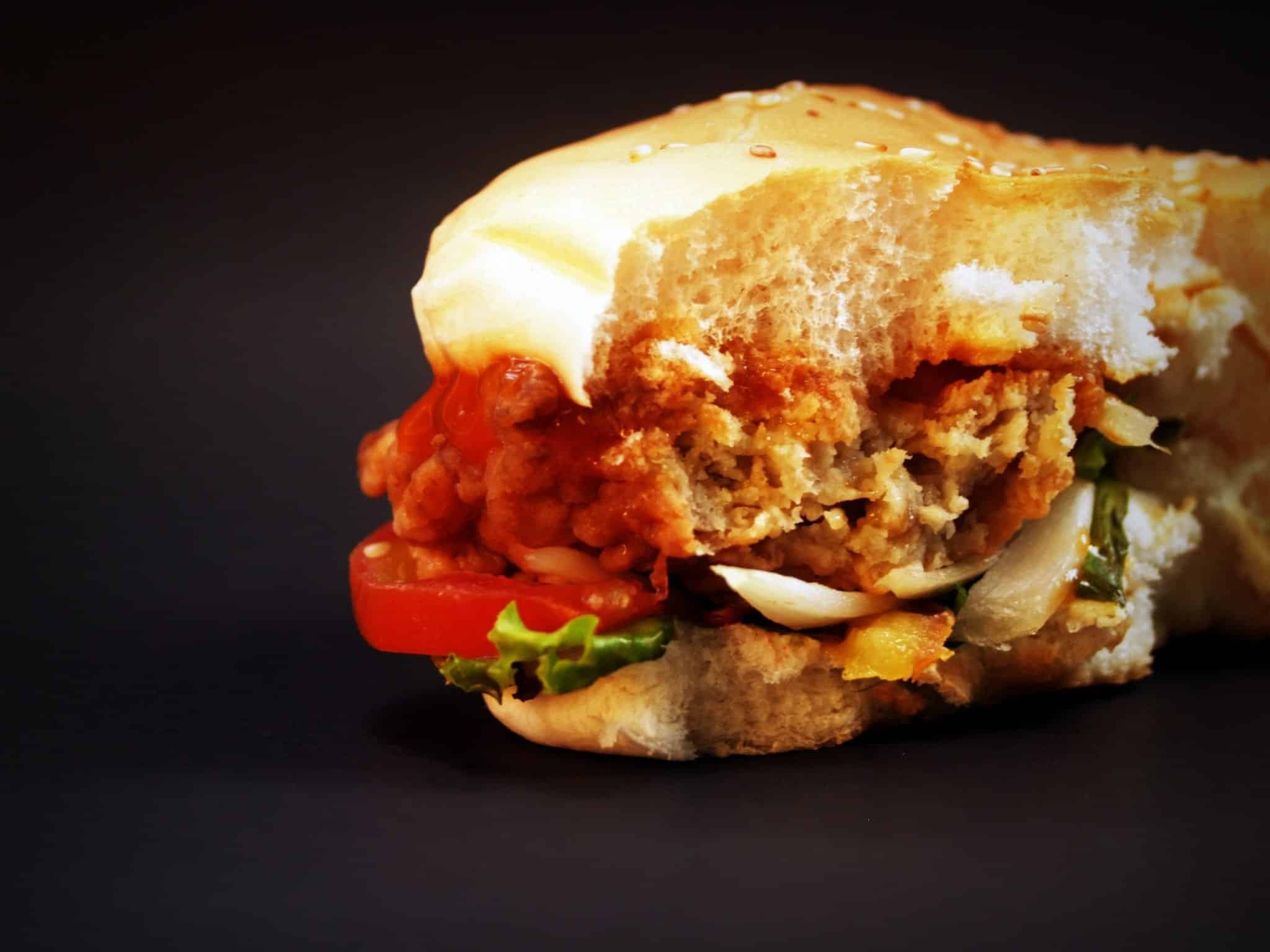 Here are ten sandwiches from around the world that you should try.

Jambon-beurre is just ham and butter on a baguette, but its perfect simplicity is what makes it a constant favorite of sandwich lovers. 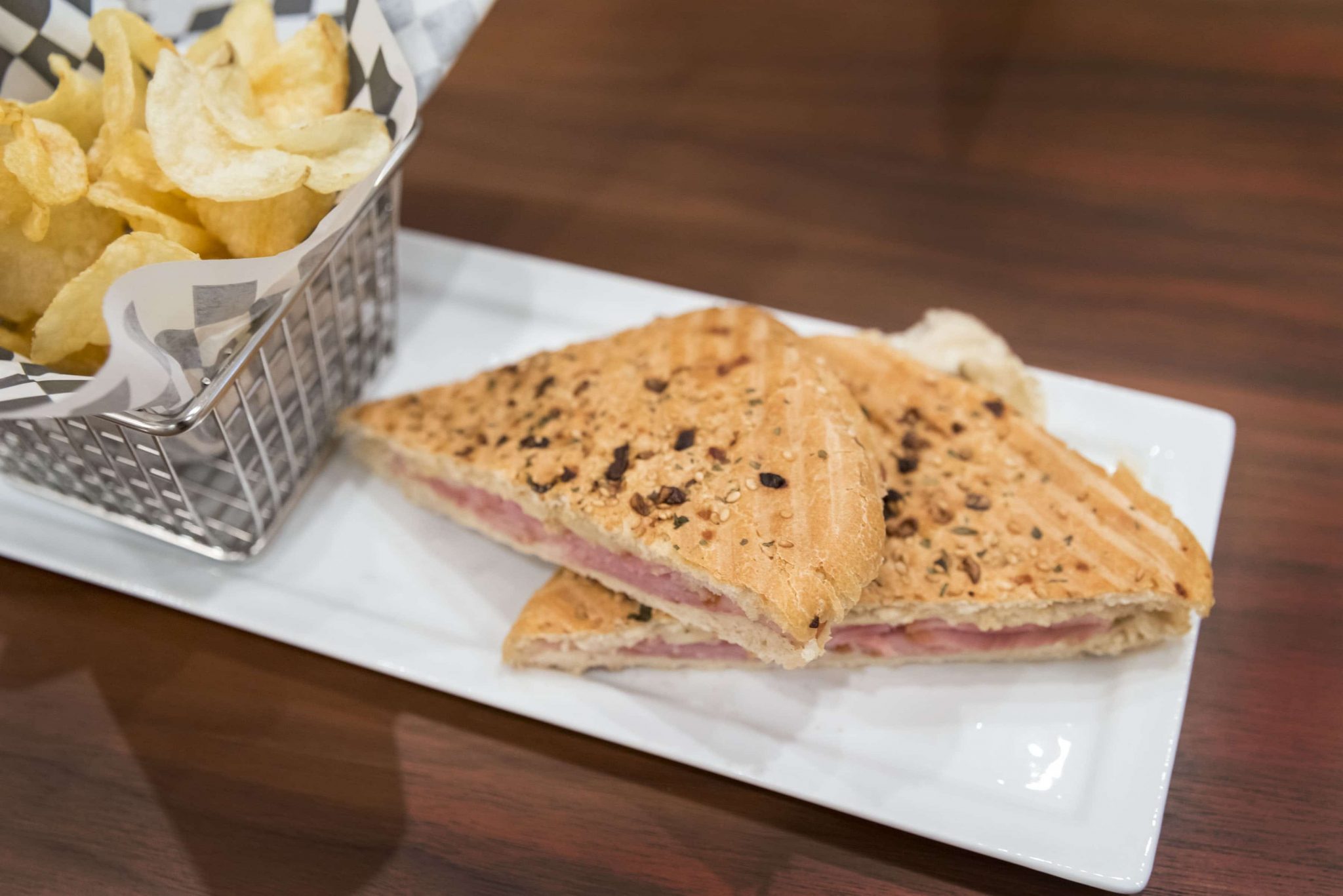 Panini is a grilled sandwich made from baguette, ciabatta, and michetta. It is filled with cheese, ham, mortadella, salami, etc., then pressed by a warming grill. 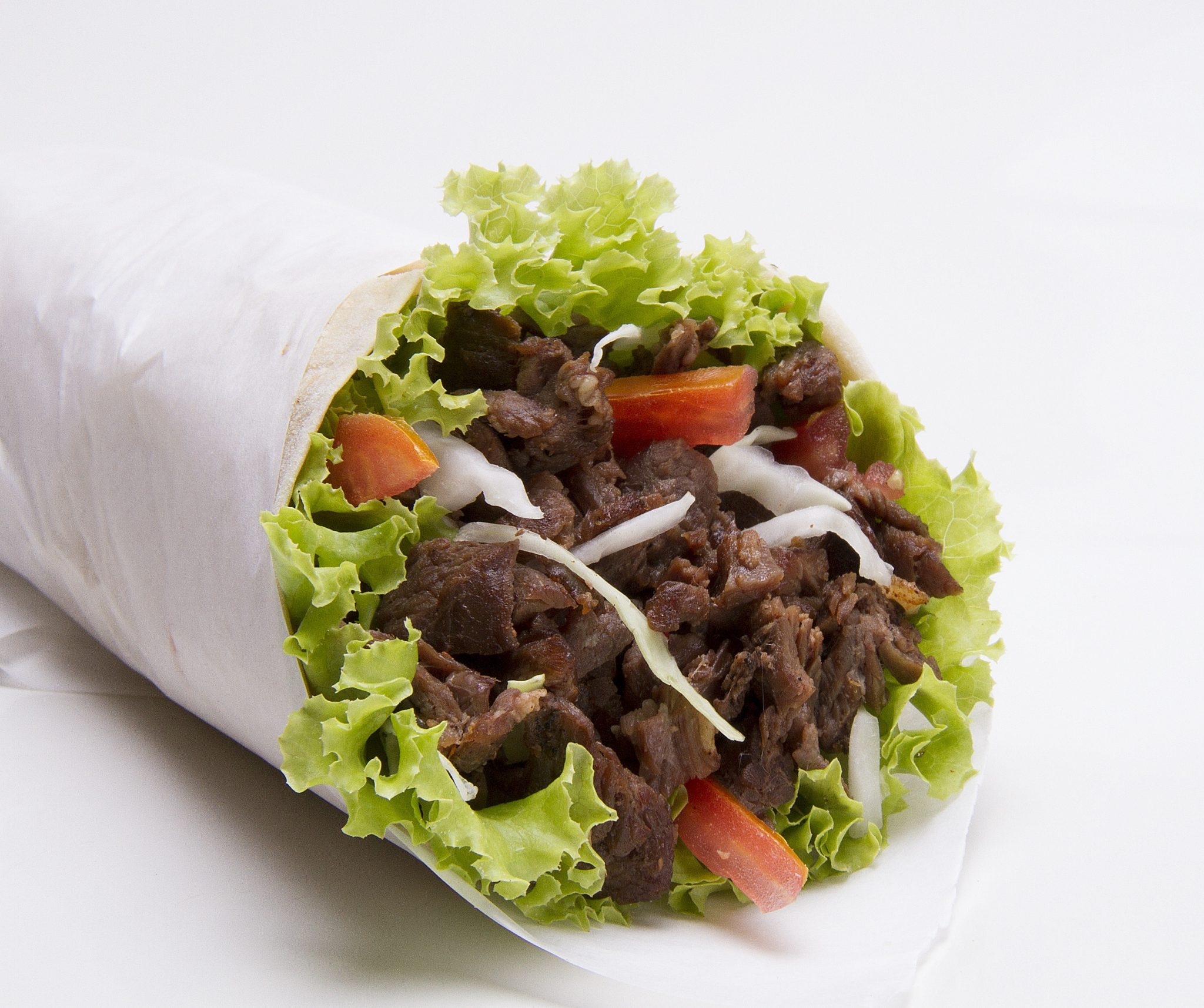 Shawarma is a Levantine meat preparation, where thin cuts mixed meats are stacked in a cone-like shape on a vertical rotisserie. Shavings are cut off the block of meat then stuffed inside bread or a wrap with tons of vegetables.

Torta is a kind of sandwich, served on an oblong, firm, crusty white sandwich roll.

Vada Pav is a vegetarian fast food dish consists of a deep fried potato dumpling placed inside a bread bun (pav) sliced almost in half through the middle.

Arepa is a corn flatbread that makes a great alternative to bread for a unique sandwich. This corn-based griddle cake is also naturally gluten-free and reheats even better than bread, bagels, or English muffins, which makes them the best vessel for a breakfast sandwich.

A Cuban sandwich is a variation of a ham and cheese sandwich. A coat of yellow mustard is spread on the bread. Then sliced roast pork, glazed ham, Swiss cheese, and thinly sliced dill pickles are added in layers.

Bocadillo is made with Spanish bread; usually, a baguette or similar type of bread, cut lengthwise. It is filled with an omelet, tuna, chicken, chorizo, pork, or cheese.

A chip butty has two buttered white breads with chips in the middle. You can add some condiments of your choice.

How many have you eaten?