John Montagu, born on November 13, 1718, was a British diplomat who got his education at Eton and Trinity College, Cambridge. In 1729, when he was just 10 years old, he succeeded his grandfather, Edward Montagu, as the Earl of Sandwich.

The title was created in 1660 in recognition of the achievements of Admiral Sir Edward Montagu. His great-grandson John served as First Lord of the Admiralty and Secretary of State for the Northern Department throughout his life. He also became known as a supporter of Captain James Cook’s exploration voyages. In exchange for Montagu’s help, the Sandwich Islands in Hawaii was named after him. Apparently, the man is also the inspiration for the famous food item of the same name.

Since 18th century Europe, the “sandwich” has been known as meat (or anything one prefers) placed between slices of bread. 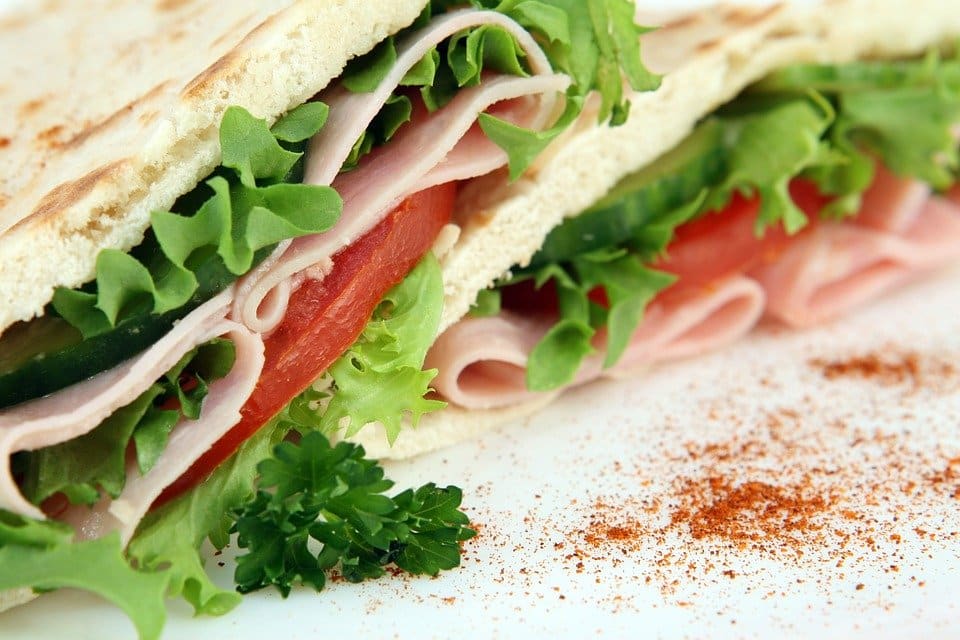 The practice of placing bread below or around food, or using it to scoop a portion of food, however, has been found in cultures before the 18th century. But the first written usage of the word “sandwich” can be found in Edward Gibbon’s journal.

In his satirical travel book French travel writer and observer Pierre-Jean Grosley talked about the origins of the sandwich. 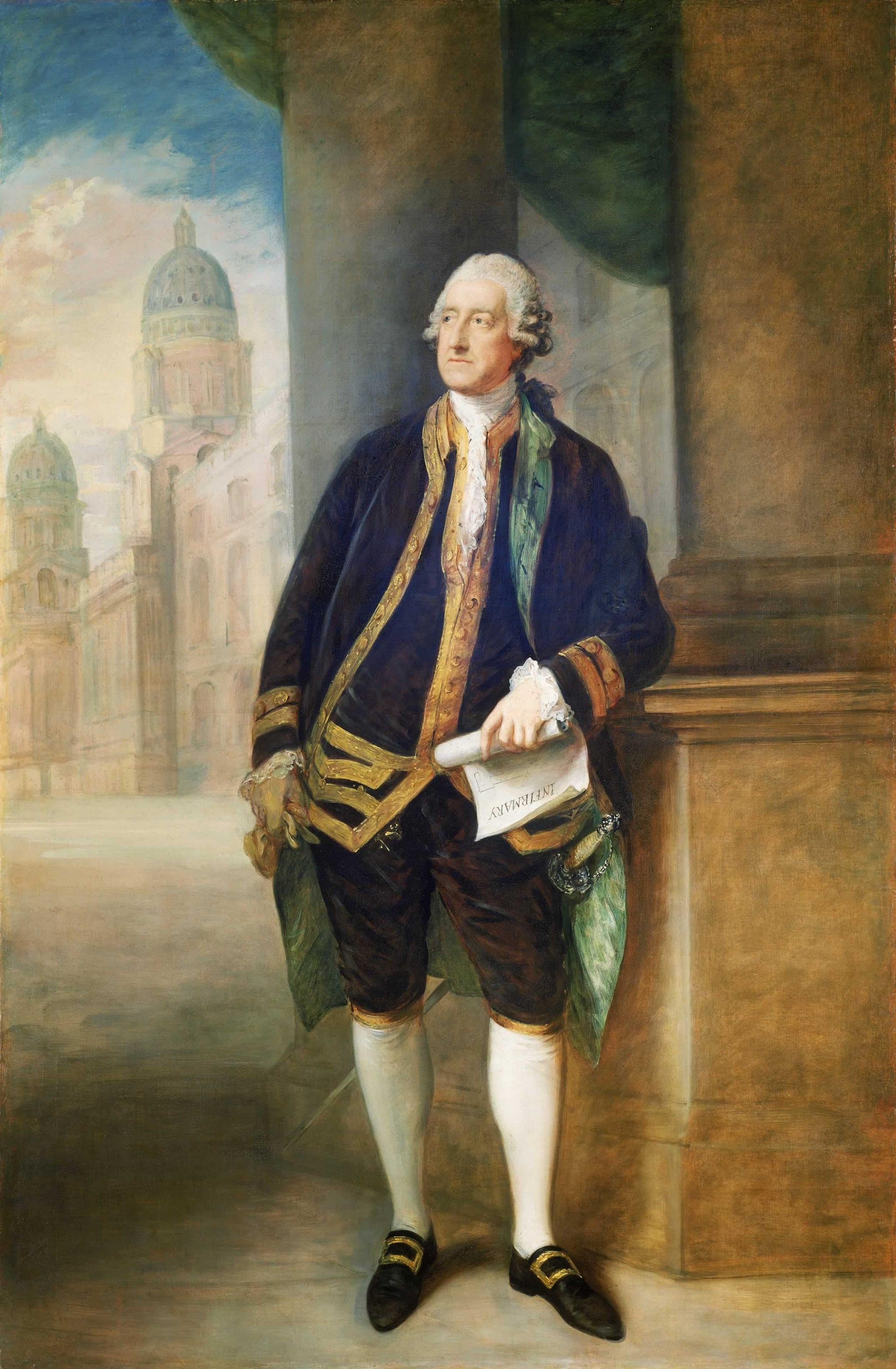 In A Tour to London; Or New Observations on England and its Inhabitants, Grosley wrote about John Montagu’s gambling habits, among his other vices. Montagu was described as a relentless gambler. According to the writer, if Montagu was on a streak, he would not leave the table for hours and would only eat food brought on request so that he doesn’t starve to death.

The story goes that whenever he got hungry, Montagu ordered slices of meat tucked between two pieces of bread. 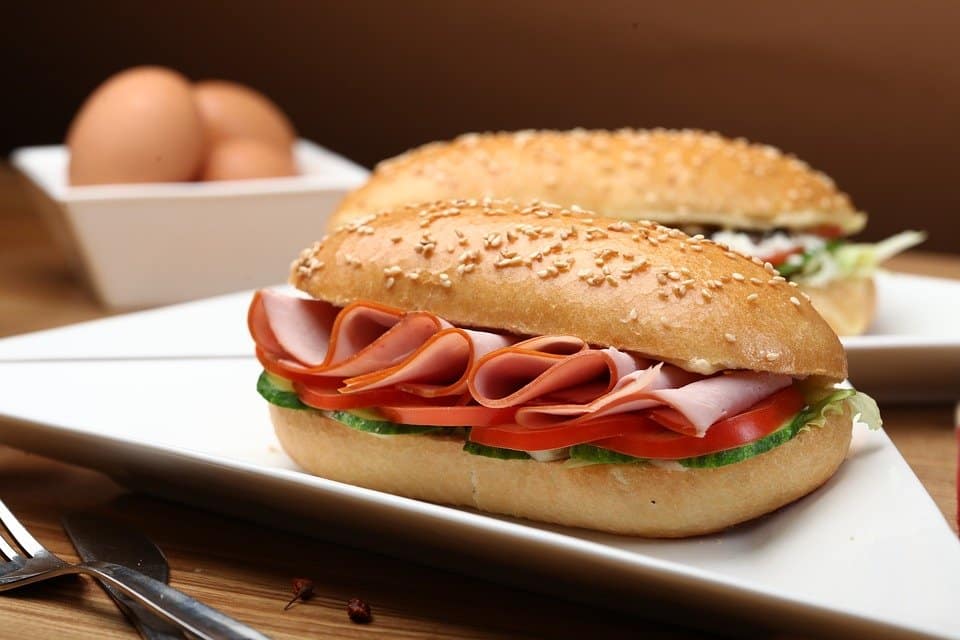 The arrangement of the meat and bread allowed the Earl to continue playing cards while filling his stomach. He didn’t need to use a fork and a knife, so he had less distraction while gambling. He also kept the cards clean and not greasy since he held the bread and not the pieces of meat. 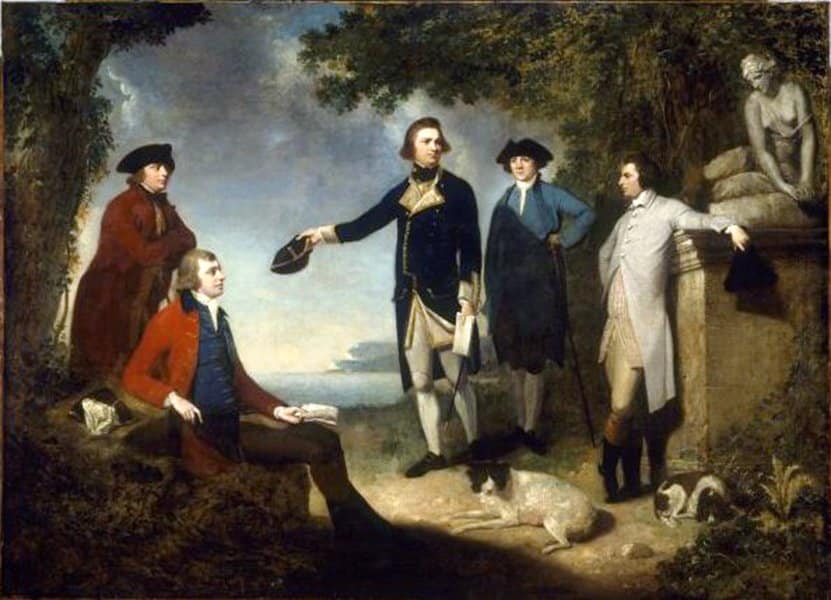 They soon all started to order “the same as Sandwich.” And this gave birth to the sandwich that we know and love today.

Another story, a more dignified one, appears in the writings of Nicholas A. M. Rodger, Montagu’s biographer. He states that with the Earl’s many commitments, he often had to eat at his working desk. The author believes the first-ever sandwich and many after it may have been eaten by the Earl while working as opposed to gambling.