Its full-on Halloween season, and fright seekers are having a ball looking for persons, places, and things to scare the stuffing out of themselves and other people.

Here are 10 obscure, but nonetheless legitimately terrifying places to visit to get your share of goosebumps before All Hollows Eve:

#1. House of Faces in Belmez, Spain 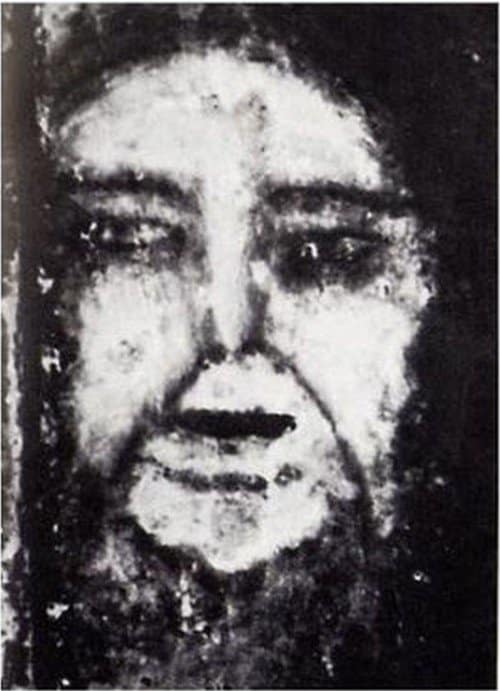 In 1971, owners of the house first spied a face forming on their floor. After covering the floor with an additional layer of concrete, another similar-looking face started to form as if to take the place of the old one. Pretty soon, faces started slowly taking shape all over the house, reportedly appearing and disappearing at odd times of the day. Eerily similar is shape and expression, some people claim the faces are psychic manifestations of the mind of Maria Gomez Camara, the house’s owner.

Strangely distorted face on the walls… 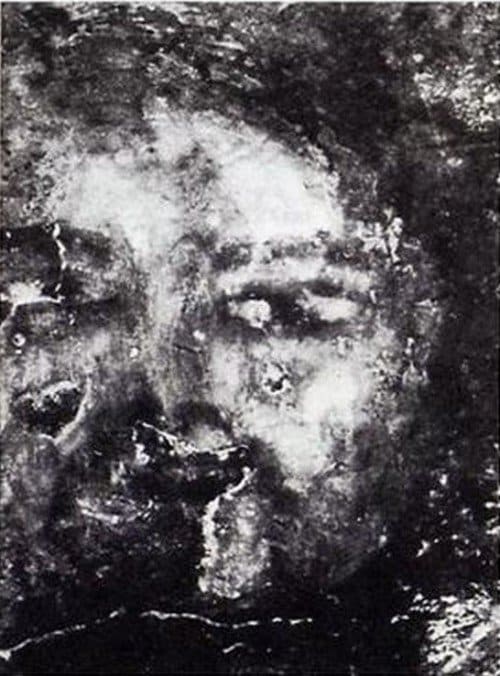 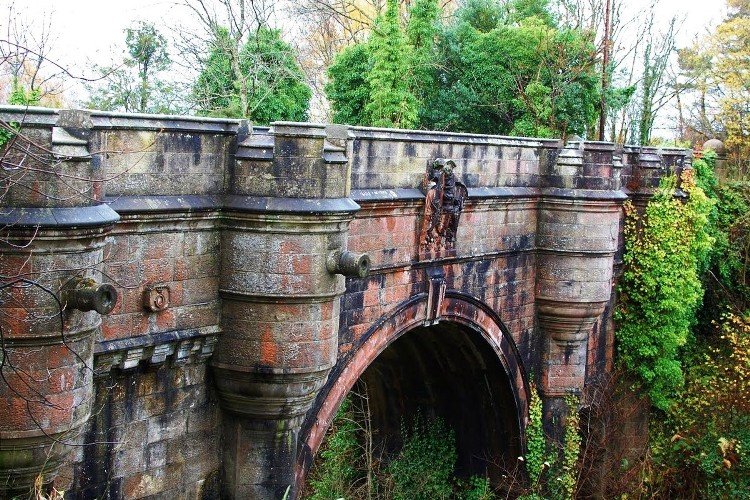 Since the 1950s, this bridge has been the jumping point for hundreds of suicides. But here’s where the mystery lies: all of those suicides have been dogs! What compelled those countless canines to leap 50 feet down to their deaths in the churning waterfall? The only non-animal exception to this phenomenon was Kevin Moy, a man who, in 1994, began raving that his newborn son was the Devil incarnate, and so he threw the infant over the bridge before jumping in himself. 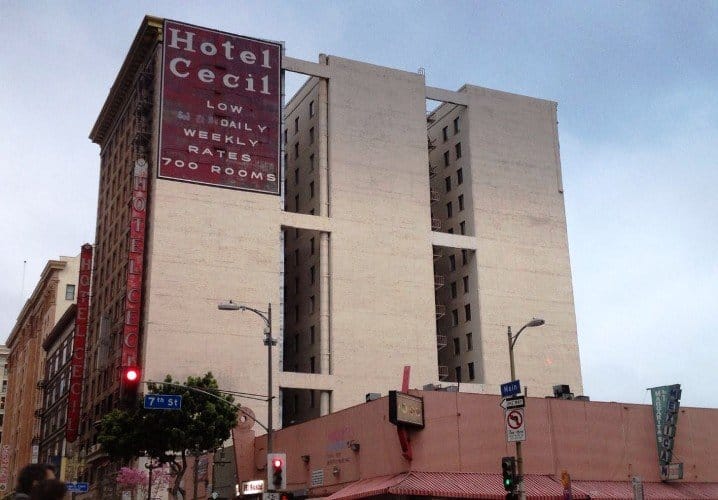 This notorious downtown L.A. landmark has been linked to the 1984-85 Night Stalker, Richard Ramirez, a serial killer, rapist and burglar, as well as to the unsolved 1947 murder of Elizabeth Short, called the Black Dahlia. In February 2013, after hotel guests complained the water tasted funny, the body of Elisa Lam, 21, was discovered in one of the rooftop water tanks. Much later, strange security footage showed Lam interacting with an unseen entity inside an elevator, before running away as if being pursued by something invisible. 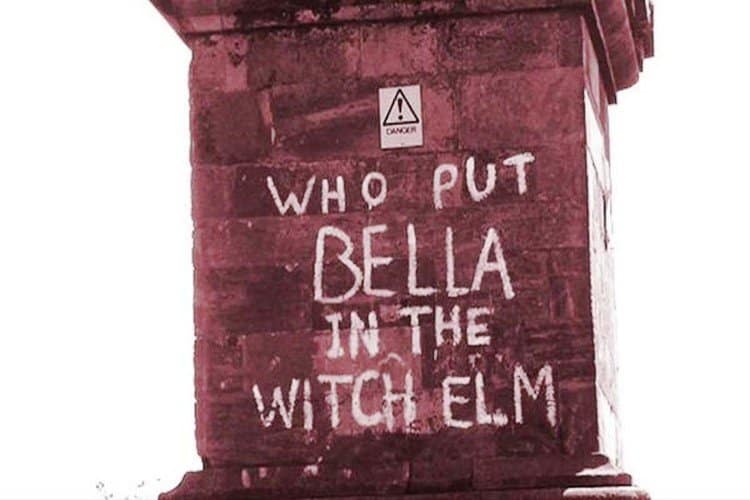 In 1943, four boys poaching on the Hagley Wood estates of Lord Cobham found female remains inside the hollow trunk of a Wych elm. The police were alerted, and they uncovered the body of a female who was killed by asphyxiation and stuffed inside the tree while she was still warm. The murder remained unsolved, and since then, graffiti has appeared in various places in town to this day, asking “Who put Bella in the Witch Elm? 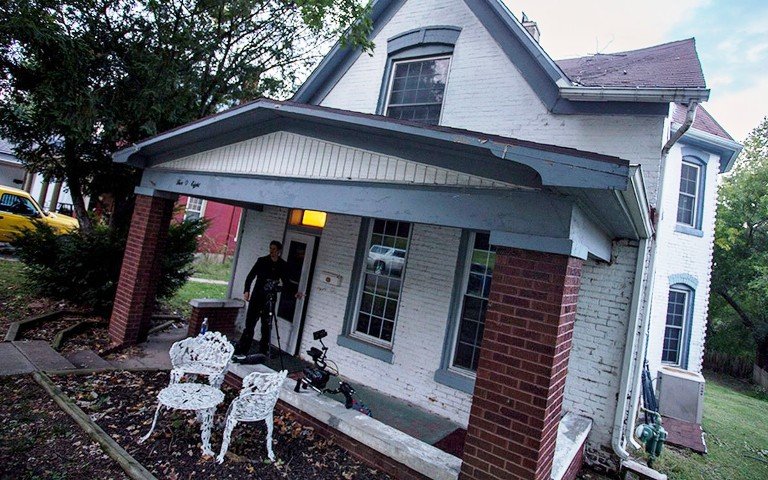 Delving even further into the paranormal, Sallie House is the site where a poltergeist lurks, with reports of both human and inhuman voices heard, objects moving by themselves, and unseen forces launching physical attacks on visitors.

#6. Island of Dolls in Xochimilco, Mexico 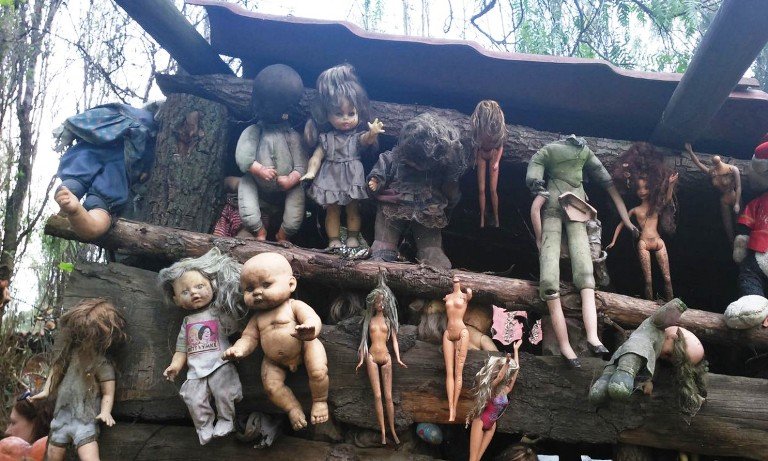 Picture an island filled with dismembered bodies, severed heads, and scattered limbs, and you will find yourself in Isla de las Munecas. One of two hundred man-made islets known as the chinampas, the Isla de las Munecas is surrounded by canals said to have been made by the ancient Aztecs. A dumping ground for old, discarded dolls, it is said that at night, they come to life and begin to feed on island wildlife. 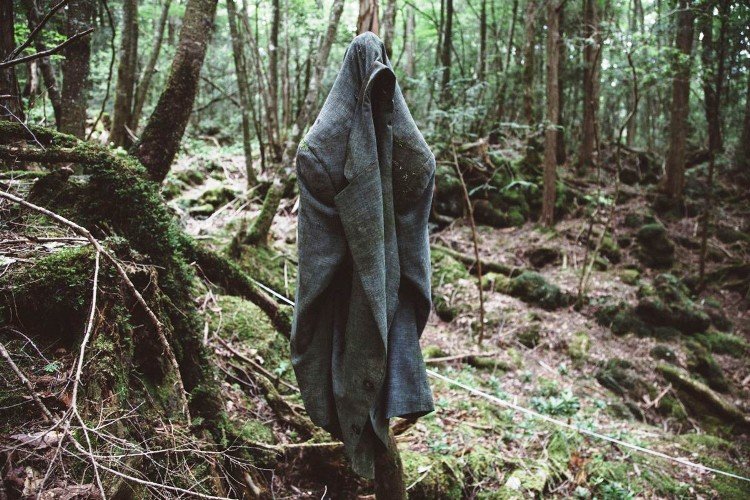 Located at the base of Japan’s famed Mount Fuji, the forest is said to be haunted by ghosts and demons, and has become a favorite site for dozens of suicides every year. In 2004 alone, a total of 108 bodies of people who had taken their lives were found. Despite signs posted by authorities imploring people to seek help, the area continues to be a popular place to end one’s life. 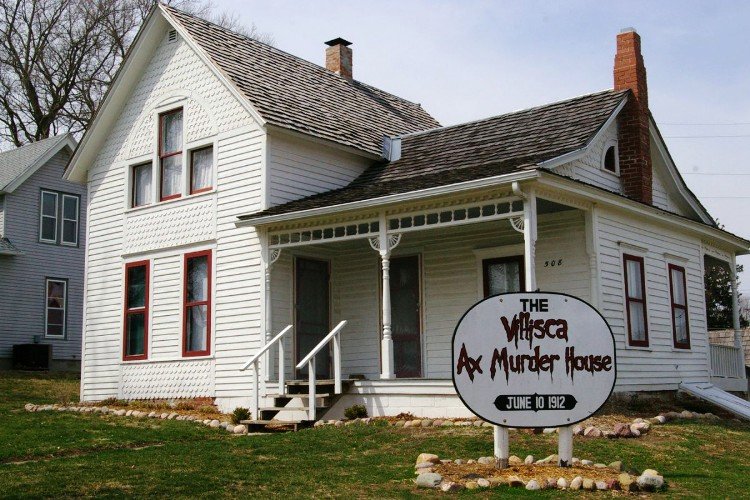 The site of a gristly 1912 murder where eight people – the Moore family and their two guests – were bludgeoned to death with an axe by a murderer who was never found, the “Villisca Axe Murder House” has been turned into a museum, where Robert Laursen, Jr., a paranormal investigator, mysteriously stabbed himself for no particular reason while on a tour of the house. 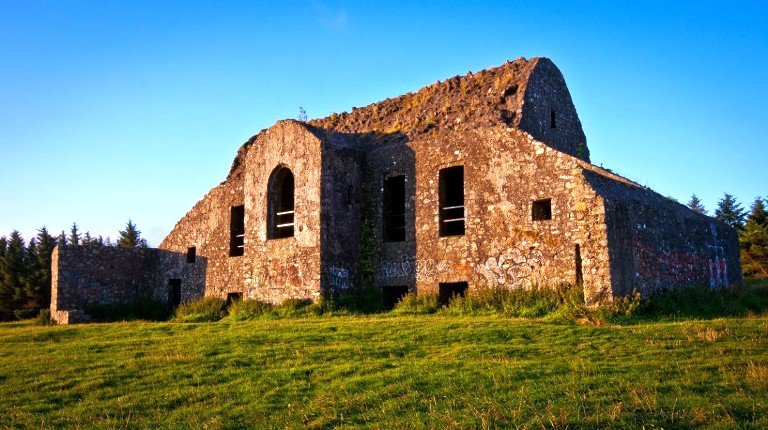 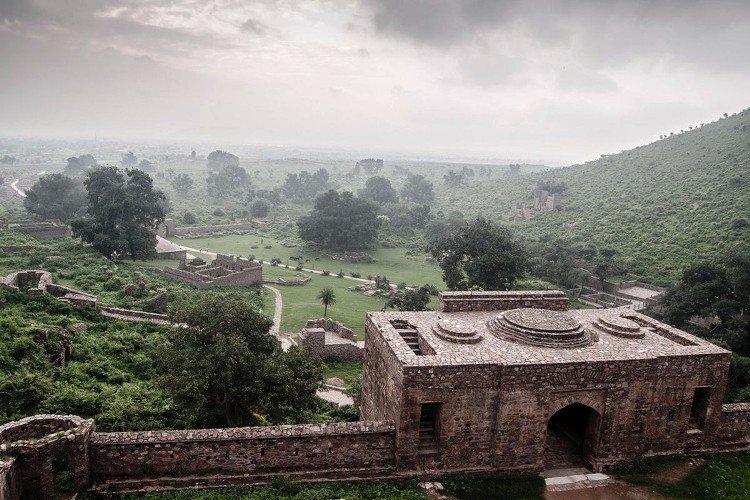 The 17th century fortress has been placed off limits to people when night falls. It is said to be occupied by ghosts who commit actual murder. Legend has it an evil sorcerer cursed the place after he was jilted a beautiful woman who lived in the fortress. The curse was said to have brought on an invasion that killed off all its residents, as well as peasants living in the surrounding countryside, and spawned thousands of vengeance-seeking spirits who harm unlucky individuals found therein after nightfall.

So, which terrifying attraction are you going to visit this Halloween?