It’s interesting to know that often times, cultures have different practices when it comes to the dead. Yes, the dead. Many of us know about burying the dead and cremating the dead but there is another strange way that people take care of the corpses.

Disposing the dead has been made easy nowadays but back then a group of people called the Zoroastrians had a very unusual way of doing so. The bodies of their dead aren’t buried or cremated, instead they put them atop a tower known as Dhakmas or Towers of Silence to be scavenged and to decompose naturally. The Zoroastrians practices are very curious indeed and they have come to be known as the first “ecological religion” because of their belief about “all thing natural”. 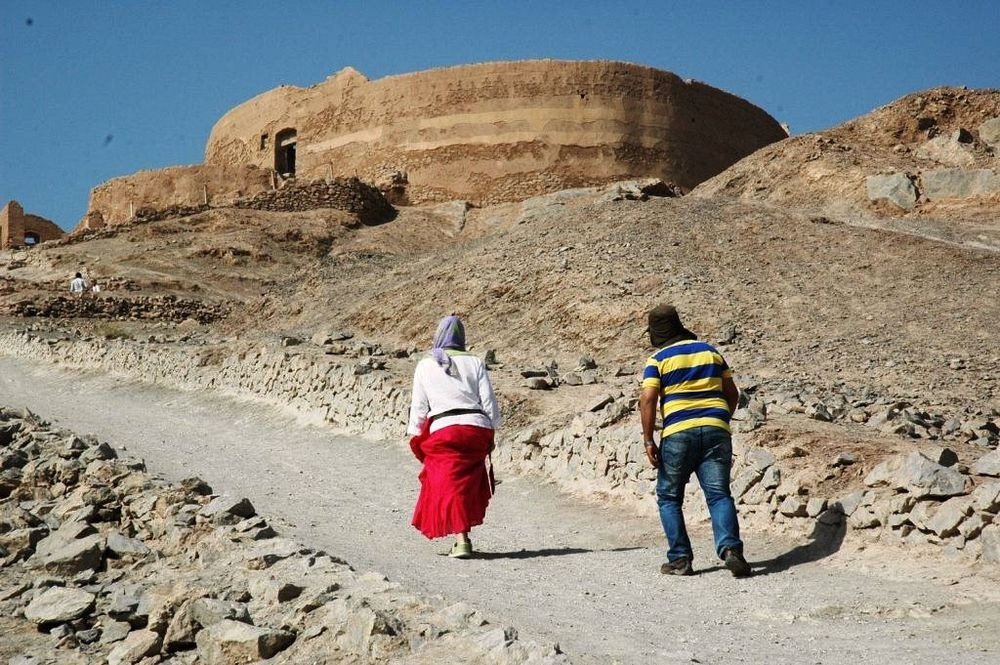 They leave the corpse atop one of the towers to be naturally scavenged by birds such as vultures, kites and crows because they see the dead as impure and that impurity comes from the “corpse demon”. This “corpse demon” is believe to take over the body once the soul has left it and if the corpse is buried or cremated then it will contaminate nature and fire. The practice of leaving the dead on Towers of Silence by the Zoroastrians came to be called as Dokhmenashini and started around mid-5th century.

The Towers of Silence were not use by the Zoroastrians until later, around the 9th century. The towers itself have peculiar architecture. There are three concentric rings and serves the purpose of where the bodies should go. The outer ring is for the men, the middle ring is for the women and the inner ring is for the children, once the bodies have naturally decomposed and have been scavenged by the birds, the Zoroastrians would collect the bones and dump them in an ossuary pit located in the center of the tower.

A tower from afar 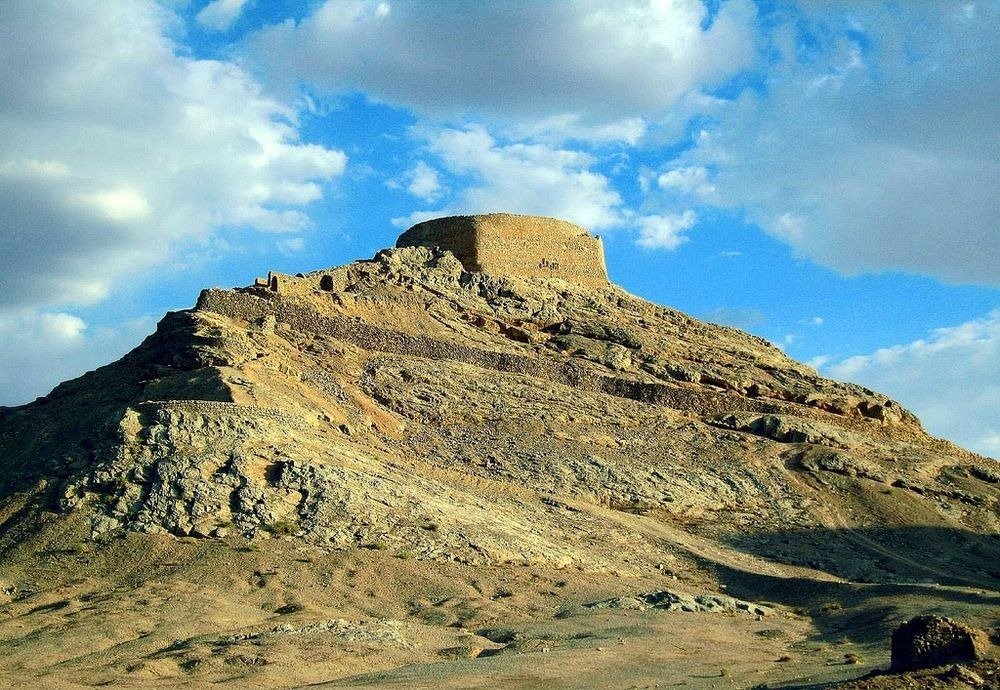 In 1970, the practices of the Zoroastrian were deemed to be unsafe and was then banned by the Iranian government. But still, the Parsi people of India follow this way of disposing their dead and many Towers of Silence are still scattered in these regions.

Bones and remains of the dead 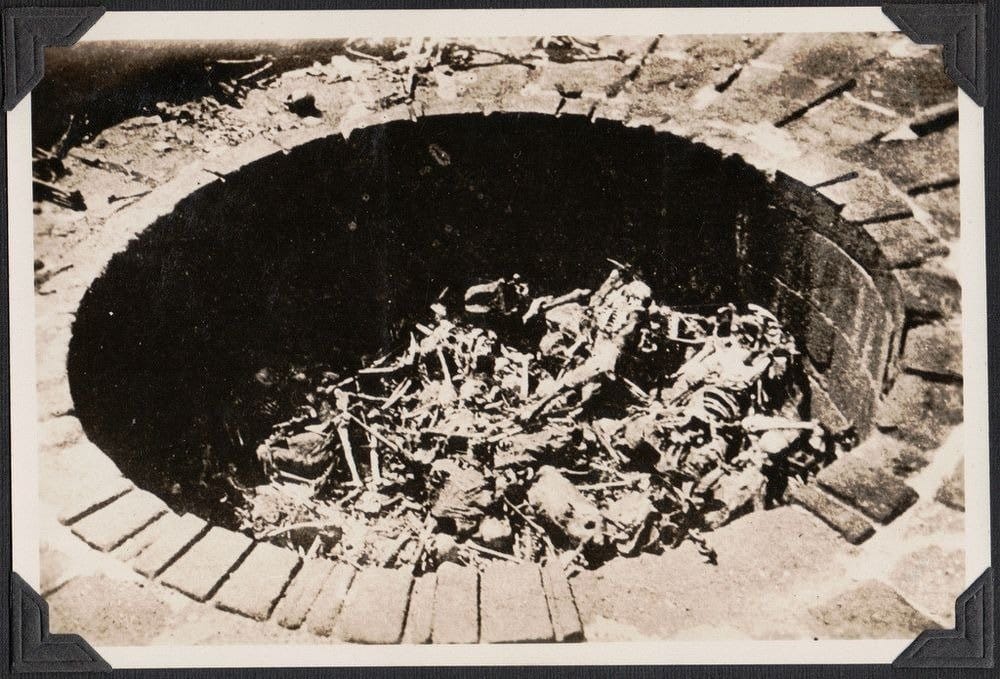