Have you ever wondered how a Krabby Patty tastes like? Or that complicated ratatouille dish in the Pixar movie that brought Ego back to his childhood? YouTuber Andrew Rea was just as curious, but he took his curiosity to the next level.

Instead of just imagining how the recipes taste like, the self-taught cook made them into real-life dishes! He hosts a weekly YouTube show called “Binging with Babish.” This is where he turns recipes from classic TV shows and movies into reality. 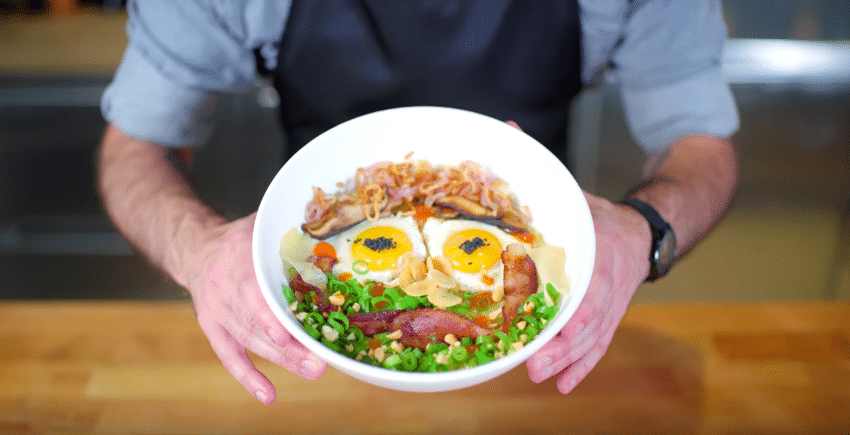 “I would stay up until 2 a.m. to make the best meatballs ever. I would experiment with using different ingredients. I would obsess over making food as good as I could.”

“That’s when I knew, ‘I’ve got something here.’ I knew that this was something I should pursue. I started to commit to making videos whenever I could and releasing them every week.” 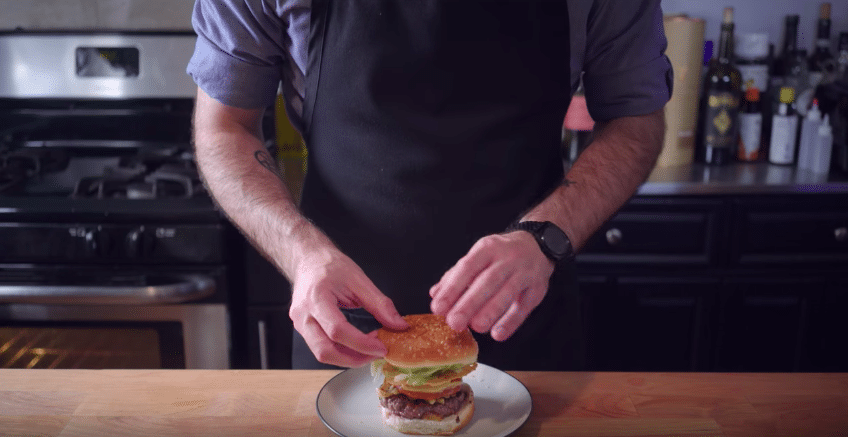 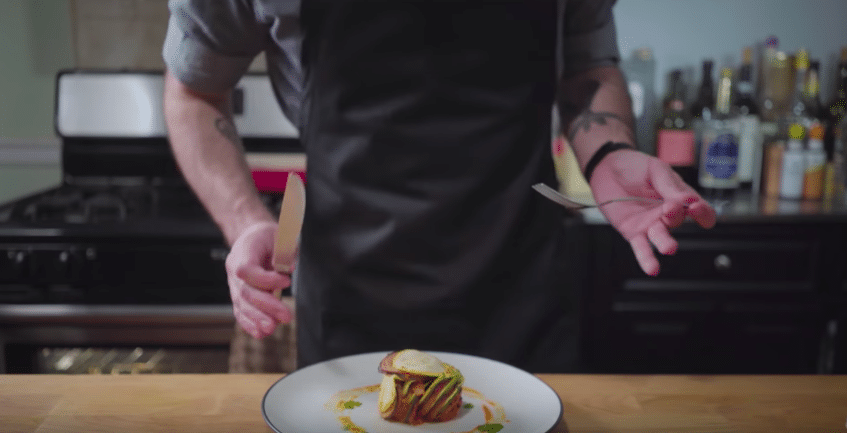 “[It’s] a matter of finding the context of a particular film or TV show and trying to recreate it as accurately as possible.” 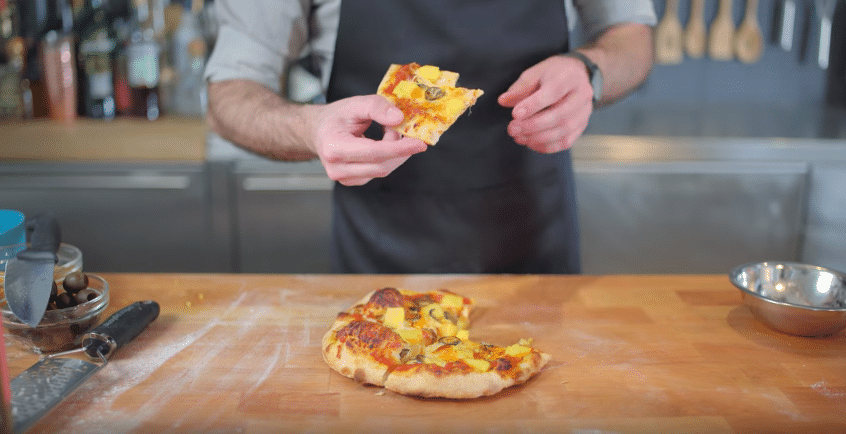 Andrew said that there are other shows on the platform who does what he does as well. However, what sets him apart from the other ones is that he goes the extra mile to make it look as authentic and as similar as the original one. 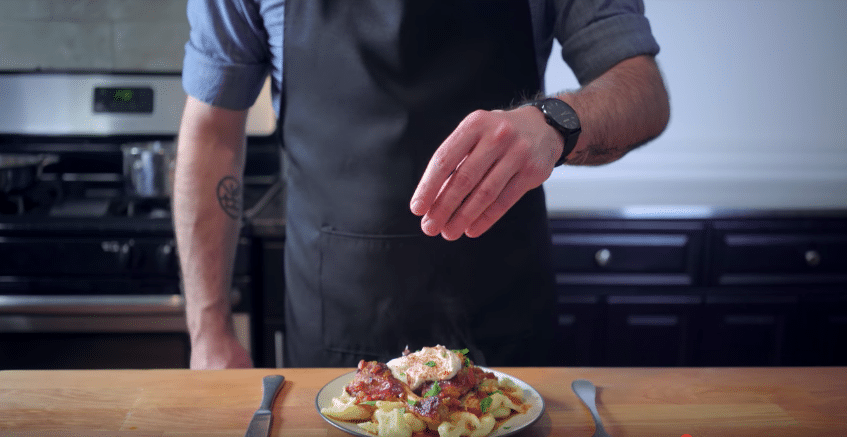 The YouTube star’s attention to detail sets him apart from others who have been trying to recreate these popular dishes as well.

Andrew Rea has over 2 million followers on YouTube, and his most popular recipe to date is the Ratatouille dish, which has over 6 million views. You can watch more of his videos by checking out his channel.

Watch how Deadpool Pizza is made in the video below.