Remember Liu Yelin, the 49-year-old woman who gets mistaken for her 22-year-old son’s girlfriend? Or Hong Kong actress, Candy Lo Lam, whose beauty queen looks never faded even now that she’s 50? These Asian women have those youthful look that not even some ladies half their age have. But Yelin and Lam are not the only ones who shocked the online community for their ageless appeal.

A Taiwanese designer named Lure Hsu rocked the Internet for looking so young. She could easily pass for a teenager but people could not believe it when it was revealed that she’s already 42 years old.

The fashionista was first noticed in 2015, when her younger sister and Taiwanese actress Sharon, introduced her through an entertainment show. People didn’t have a clue then how old Hsu was until Sharon posted a birthday greeting on Facebook revealing her age. Since then, people have visited Hsu’s social media account to get to know more about her.

Lure Hsu is a Taiwanese designer. 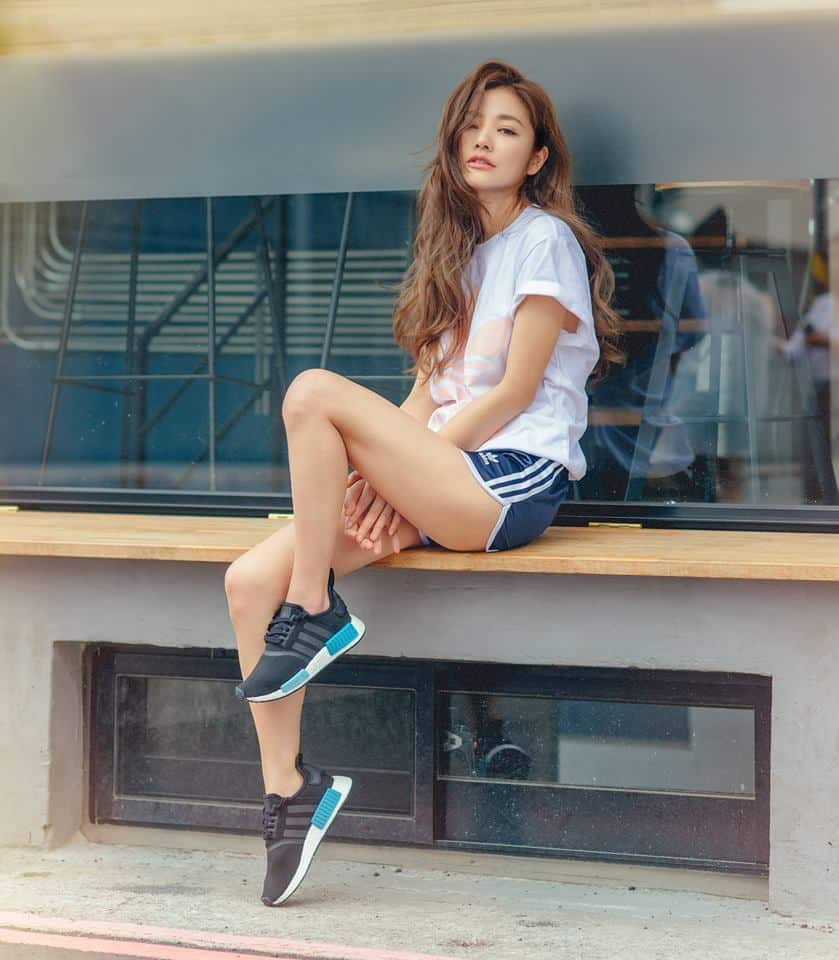 She not only mesmerized people with her stunning looks… 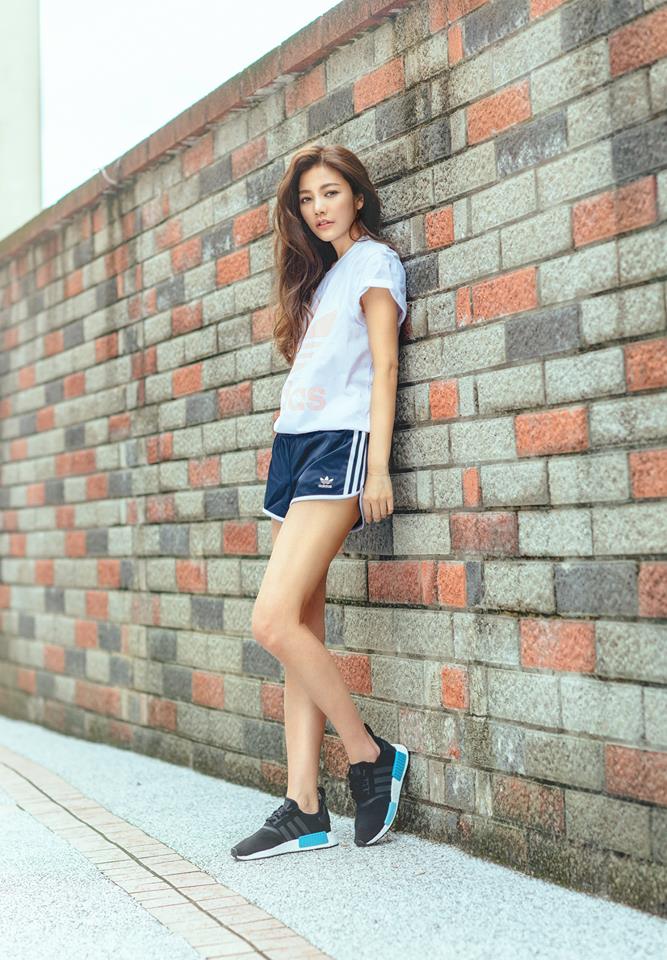 But also because she doesn't look her age. 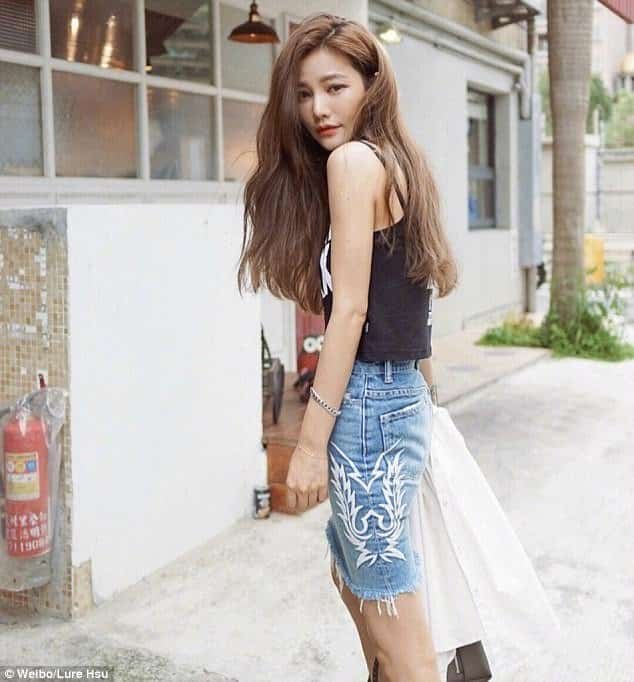 Hsu was revealed to be 42 years old. 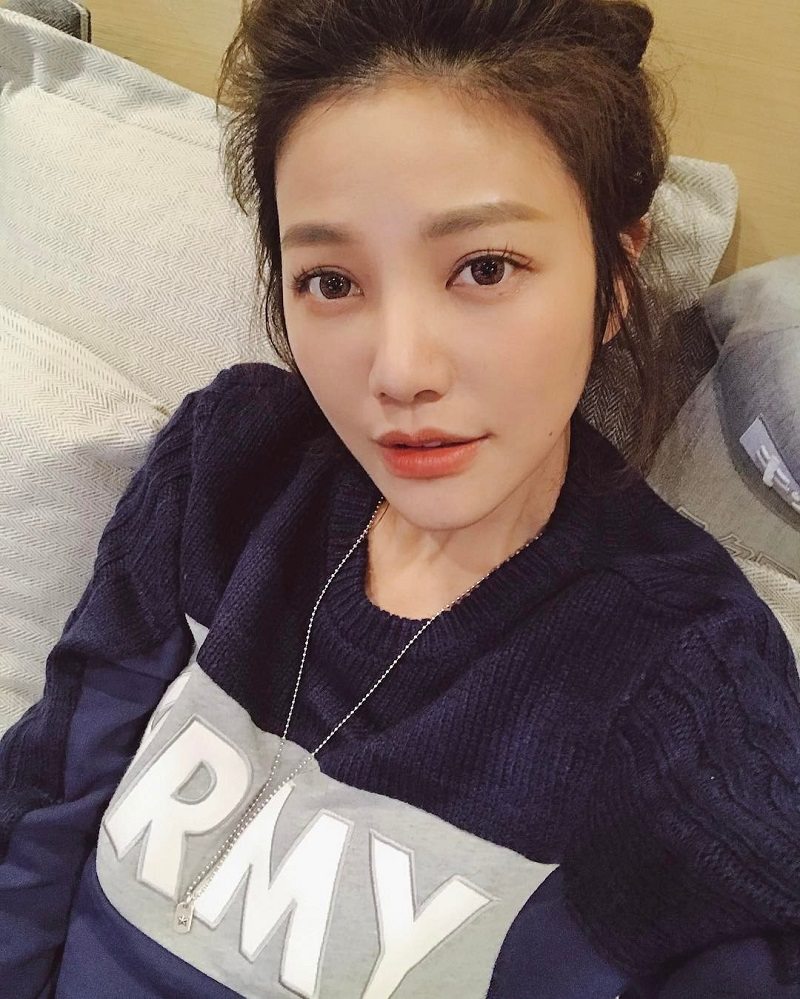 Who wouldn’t be surprised? She has flawless skin, a fresh, wrinkle-free face and a healthy body. 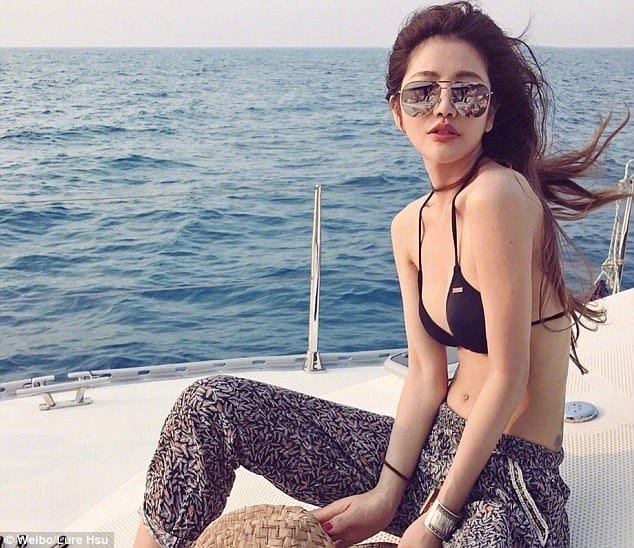 Hsu’s social media photos quickly went viral in China and Taiwan and she has been labeled by some media outlets as the “goddess with a frozen age,” Mail Online reported.

For anyone who may be interested to know how she maintains her looks, Hsu’s secrets are simple. In an interview with a local magazine, she revealed many of her beauty secrets including a diet that mainly consists of vegetables. Drinking water regularly is an important step in staying and looking young.

Hsu stressed that hydration is the top priority in her regimen. 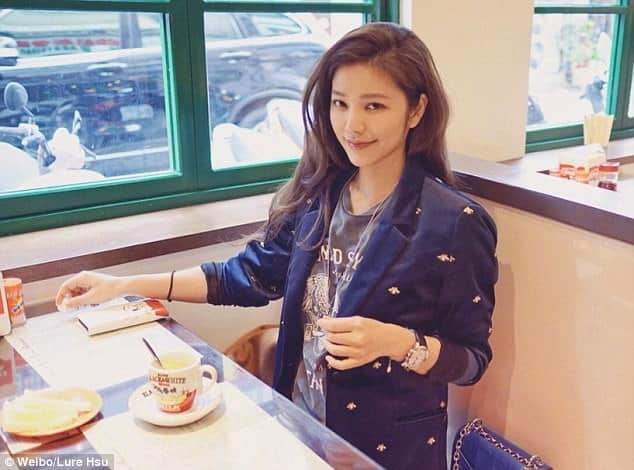 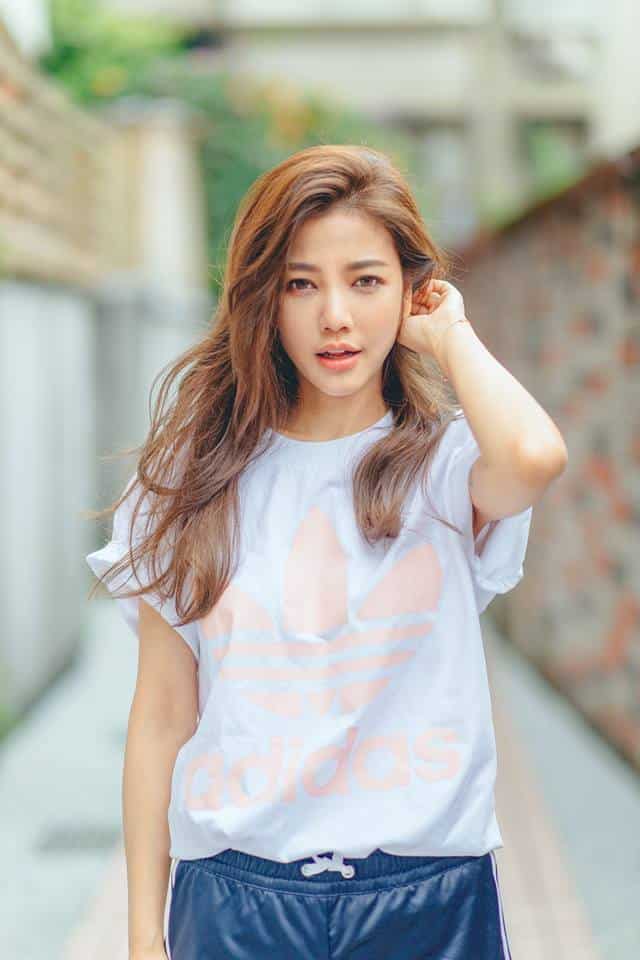 The only thing she drinks besides water is a cup of black coffee in the morning.

As for her glowing skin, Hsu revealed she takes vitamin C pills and collagen supplements. 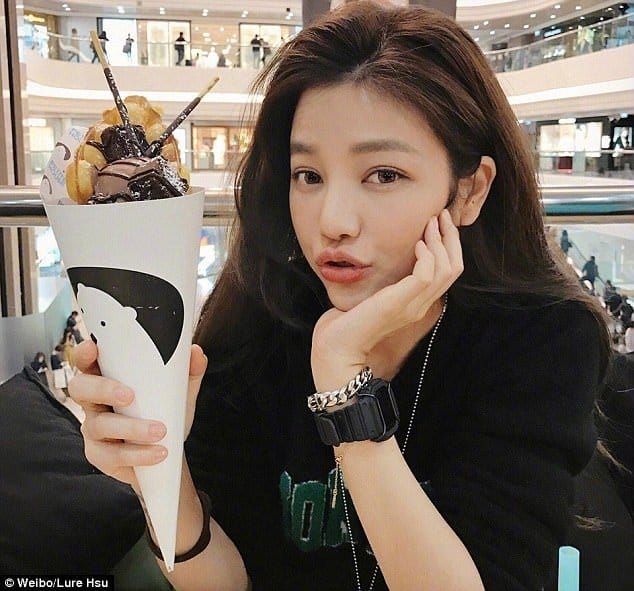 In summer, Hsu also puts on sunscreen and she explains that it’s important not to forget to protect the skin from sun exposure. Moisturizing is important and if the skin has enough moisture, there is no need to worry about wrinkles and aging, Hsu added.