It has to be a flattering compliment when people often mistake you, a 49-year-old mother, as the girlfriend of your 22-year-old son. Take it from Liu Yelin who definitely looks half her age.

This mother from China is so young-looking that others make the wrong notion that she is with her boyfriend when she goes out with her son. Their photos together went viral on social media recently and numerous netizens have been mind-boggled since.

Has this Chinese mother found the fountain of youth? 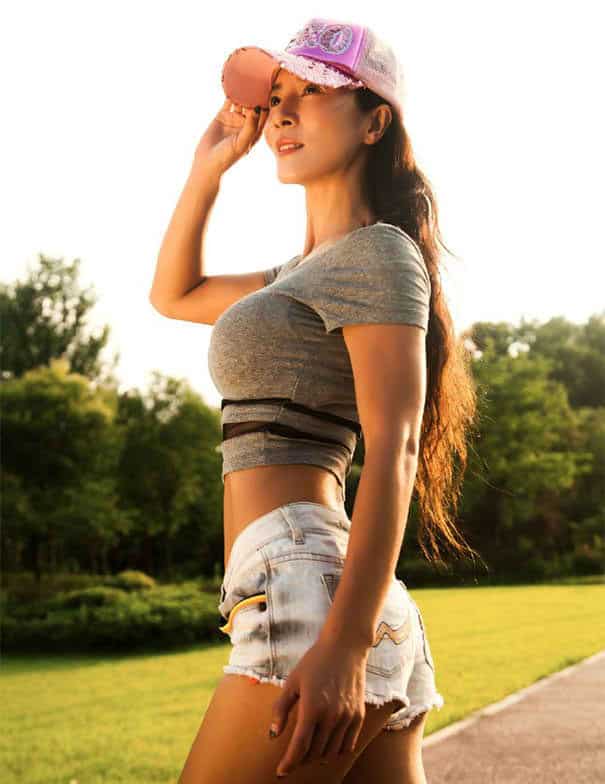 Liu Yelin is 49 but looks half her age! 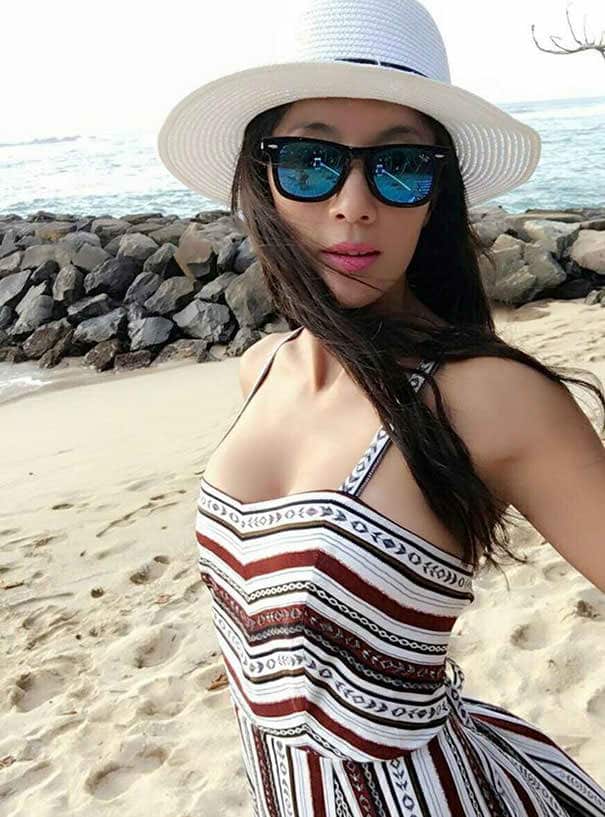 She not only has a wrinkle-free face but a nicely-toned physique. 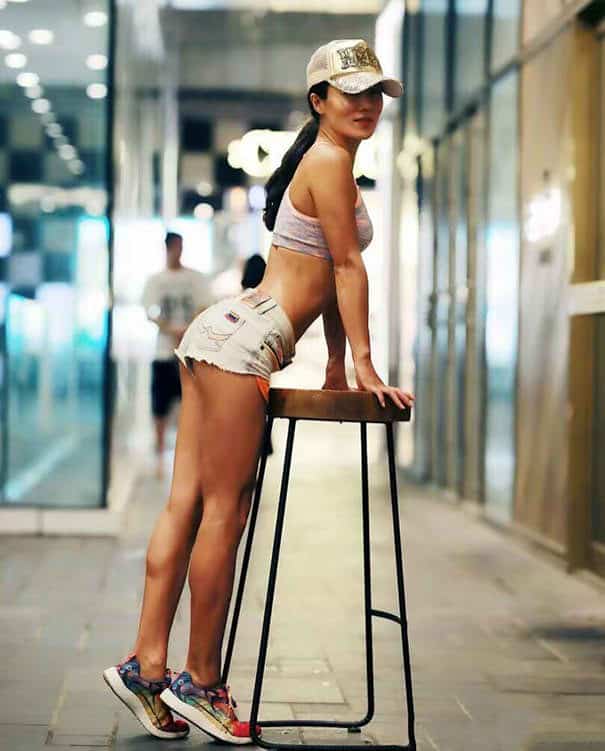 As a matter of fact, people often mistake her as the girlfriend of her 22-year-old son when they go out. 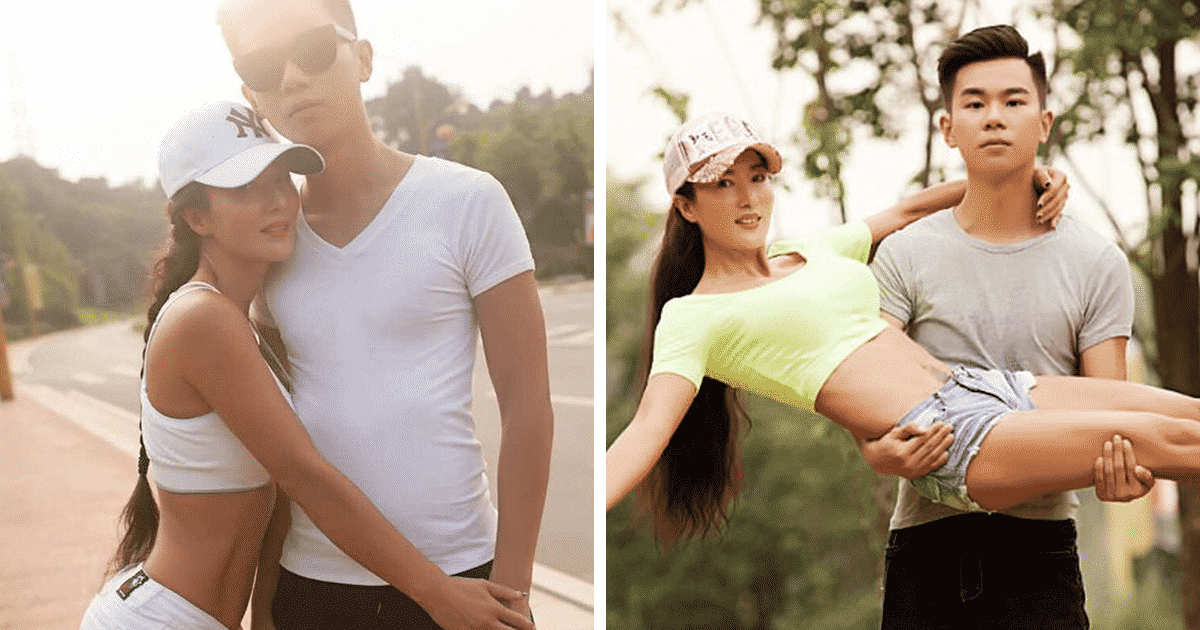 In an interview with Mail Online, Liu shared she has gotten used to people being amazed with her age. (5)

“People are often shocked to find out I’m almost 50. Whenever I went shopping and told people my real age, I often got mobbed by strangers who wanted to find out my secrets.”

So what exactly is the secret for her youthful appearance?

According to Liu, it can be credited to regular exercise – which she’s been doing for three decades now. 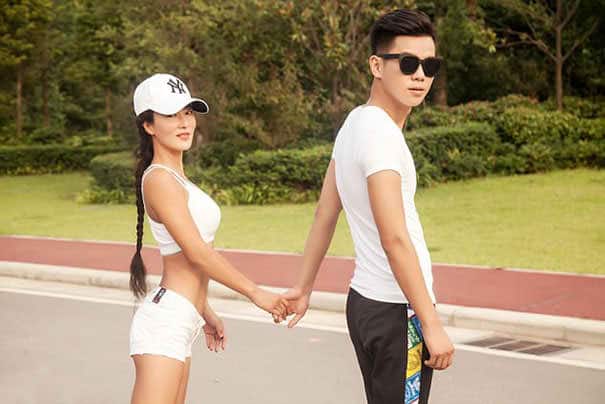 “I swim in the lake and do weight training every day,” said Liu. 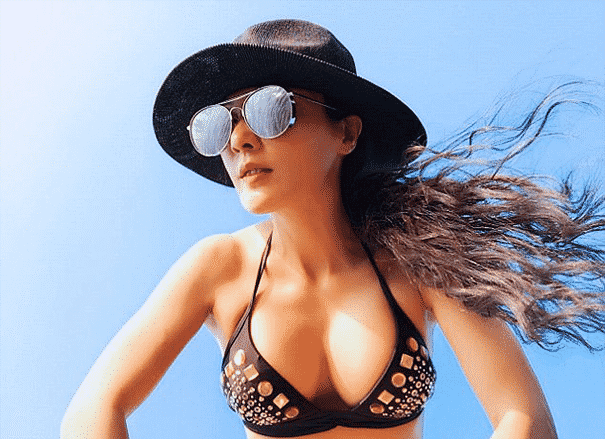 “My favorite thing is swimming outdoors in winter,” she added. 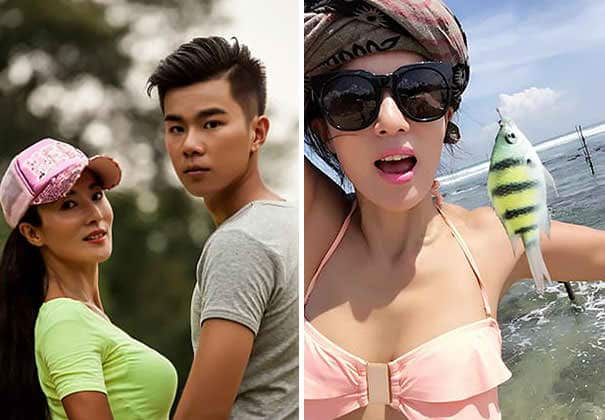 Liu goes as far as telling that she has “swum across the Yangtse River in China and the Han River in South Korea,” reported BoredPanda. Last year, she also swam from the shores of Penang, Malaysia to the Strait of Malacca which is “a whopping 7.45 miles in just 4 hours!”

Liu shared her motto in life is “If you think you look rough, that’s because you haven’t sweated enough.” 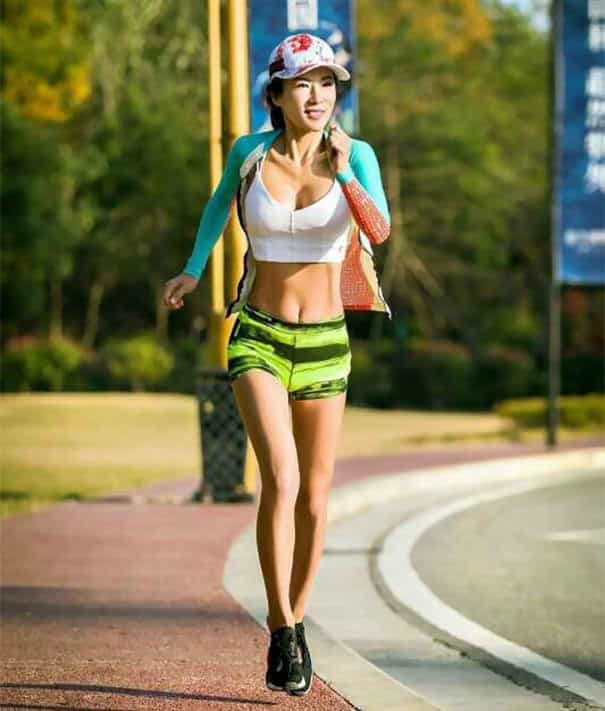 She is now officially an online sensation with thousands of followers on Weibo, China’s most popular social media site.