A 12-year-old boy from the Philippines named Jhayron Malayao died due to drowning. The tragic incident occurred shortly after his friends persuaded him to jump into the deep waters of Pasig River on Thursday, February 18th, at around five in the afternoon.

In the video posted by Bartome Hadikain on Facebook, Malayao can be seen standing on the edge of Jones Bridge with four of his friends. The voice behind the camera was urging them to jump—head first—into the water. Then, another boy spoke, encouraging the group to race. 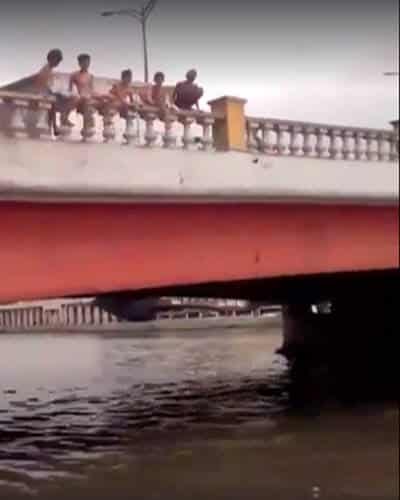 One by one, the boys plunged, except for Malayao. With four of them already swimming under the bridge, they coaxed their friend to jump. One of them even said he’ll catch him, but he hesitated.

Malayao then re-emerged on the screen. He transferred to a lower section of the bridge to join his friends. 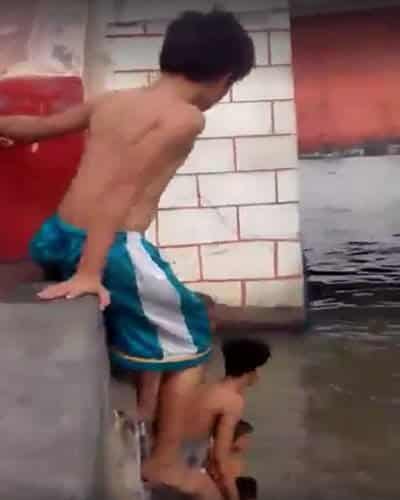 The voice behind the camera continued to prompt the boy to jump. Malayao seemed scared; it appeared that he didn’t know how to swim. Unfortunately, the boy gave in to peer pressure and finally dove. 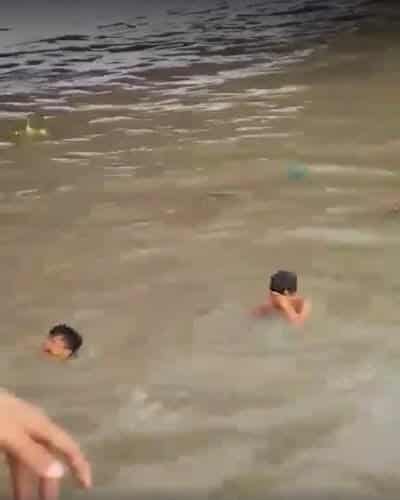 Malayao emerged for a second or two then he went under. Sadly, he never came back up. His friends were then pressing each other again, this time, to help their drowning friend. But until the video ended, no one came to his rescue.

It was the last time they saw him.

Employees from the Manila International Container Terminal found the boy’s corpse floating in the river the following day. It was drifting along the area of Tondo, Manila. 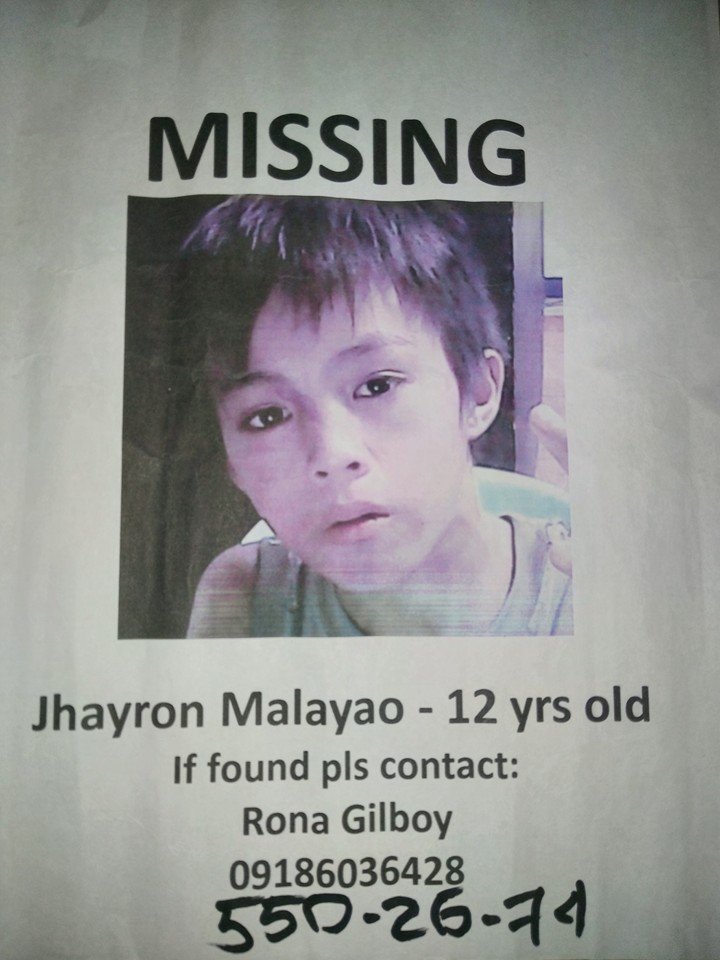 The video has gone viral since, and thousands of netizens have expressed their views on the incident. Some even said that his “friends” were responsible for his death. What do you think?

Watch the video and share your thoughts in the comments section.