Russia recently unveiled a new class of Russian submarines named after President Vladimir Putin. According to reports, the new subs are considered the “world’s deadliest” because of their advanced features.

Apparently, the Knyaz Vladimir (or Prince Vladimir) sub can launch up to 20 nuclear warheads and “dive to radar-dodging depths of 400 meters, making it virtually undetectable,” the DailyMail described. Moreover, the sub has the capability to destroy cities 5,778 miles (9,300 km) away.

Russia’s new class submarines could reportedly decimate a target city up to 5,778 miles away. 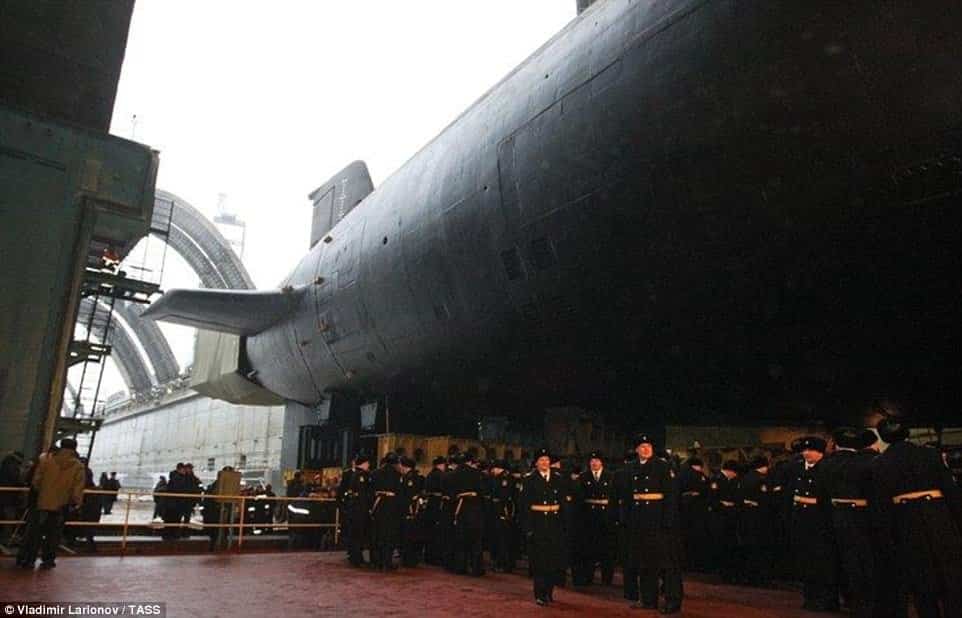 The website further tells us that eight Borei class subs will be built by 2025. This includes five of the upgraded mark two vessels, among of which is the Vladimir. These subs will be capable of launching from 96 to 200 warheads which are 100-150 kilotons each. To put that in perspective, they’re ten times more powerful than the Hiroshima bomb.

The Borei II-class (Borei A) sub was recently launched during a float out ceremony in Severodvinsk, Russia. 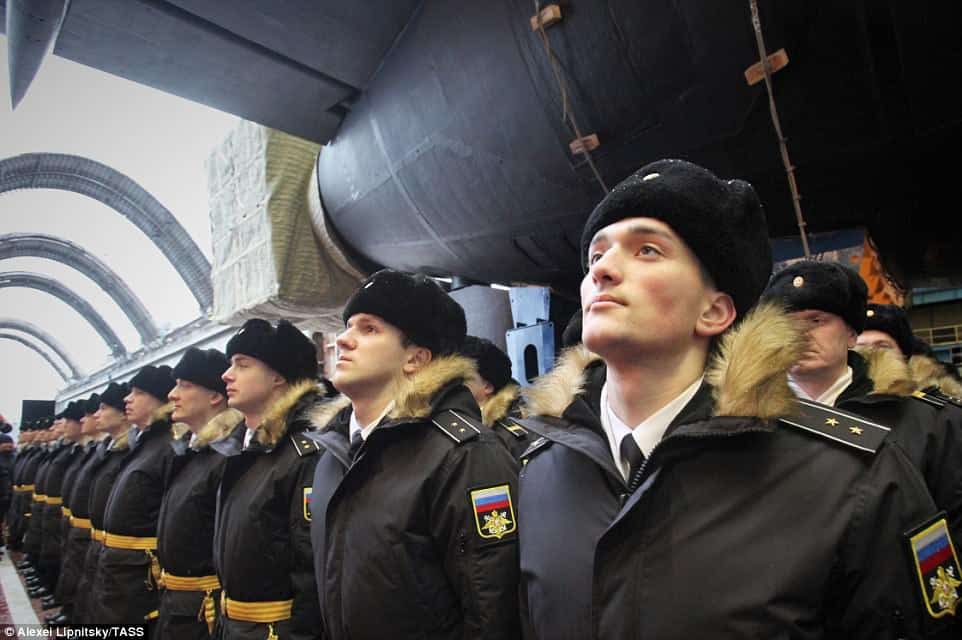 Vessel construction began back in July 2012 and it is anticipated that the subs will be delivered to the authorities by 2018. 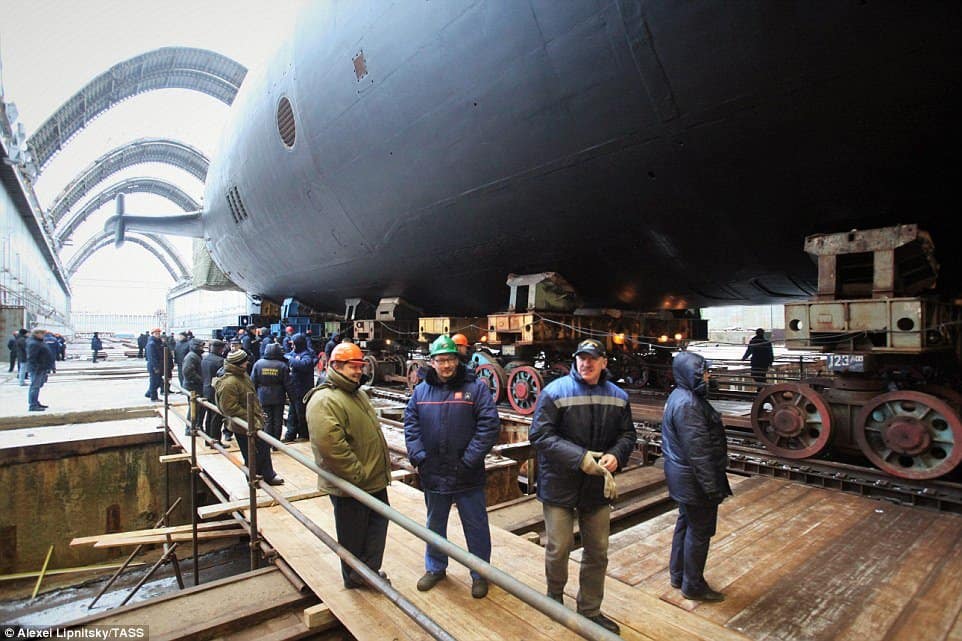 “The development and the construction of the series of Project Borei-A strategic missile-carrying underwater cruisers is aimed at fulfilling the task of maintaining the armament and equipment of the groupings of strategic submarines in the Pacific and Northern Fleets at a high level.”

The new subs will be the country’s most advanced ballistic submarine ever. 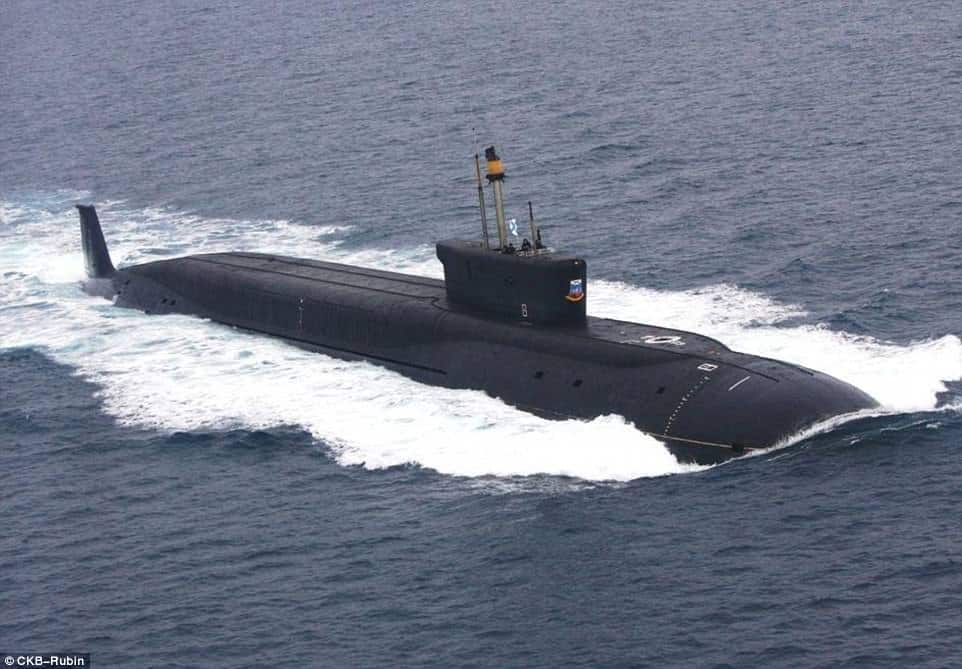 We are living in terrifying times, people.