Violence against women is common across countries and cultures. According to the U.N., one in three women experience physical or sexual violence sometime in their lives.

This is exactly what happened to attack survivor, Ekaterina Romanovskaya. Several years ago, and she endured a terrifying ordeal at the hands of her attacker that left her scarred and emotionally shattered. Her horrific experience inspired her to help other women at risk. 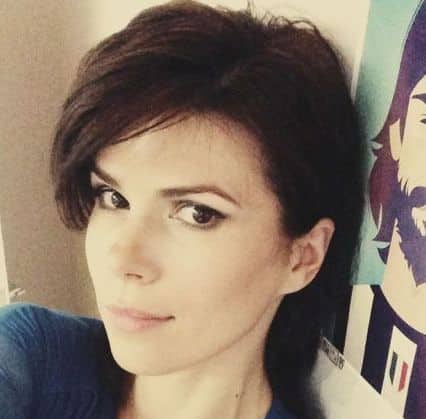 She helped create the first panic button ring allowing women to call for help immediately at the first sign of impending violence against them.

Its small and unobtrusive. 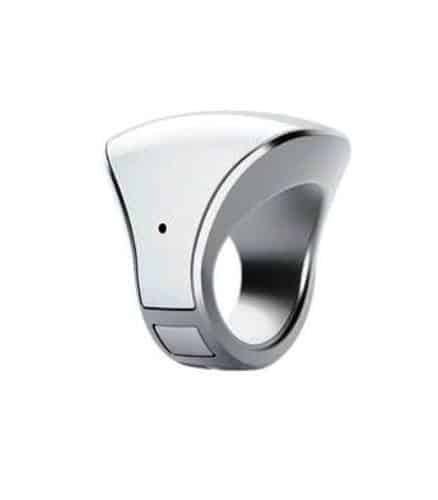 Ekaterina, who goes by the name Kathy Roma, was violently attacked by a man who harassed her on a busy street in Moscow. He tried to flirt with a younger Kathy, who being in a hurry, was quick to dismiss the stranger.

The man didn’t wait for a second chance, but came after Kathy with a knife. In her own words, she described her gristly ordeal:

“Sixteen years ago, in broad daylight on a busy street, an inconspicuous young man tried to strike up a conversation with me. I was proud and in a hurry, so the conversation didn’t work out so well for him. He turned out to be quite resourceful, so the second time around he didn’t waste any time on questions and pulled out a knife. He slit my throat, cut open my stomach, and wanted to conclude this process of getting to know me by putting the blade through my heart. But each time he tried, my ribs and other bones got in the way.

The likelihood of me surviving to ever see the light of day again was pretty low, mostly because I didn’t have enough hands. I was using one to stop the fountain of blood spurting out my neck, and grabbing at the knife with the other. I also had to make sure my insides weren’t spilling out of the gaping wound on my abdomen, but luckily my tight pants did the trick.”

Kathy, now 41, was luckily saved by a neighbor who heard her cries for help. She was rushed to a hospital and stayed in intensive care for several weeks. It was touch and go but she survived to tell the tale.

Counting herself as a survivor, not a victim, Kathy has since searched for a way to enable other women to call for help faster. She consequently co-founded Nimb, the first ever panic button ring geared at making the world a safer place for women. 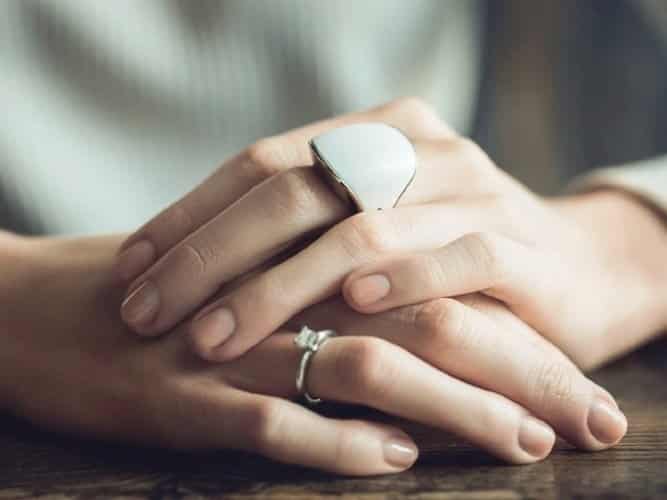 Whether the wearer is caught in a natural disaster, experiences an emergency health issue, or an attack against their person, they only need to press the ring to alert their safety circles.

A rescue team will be on the move the moment the ring is activated. 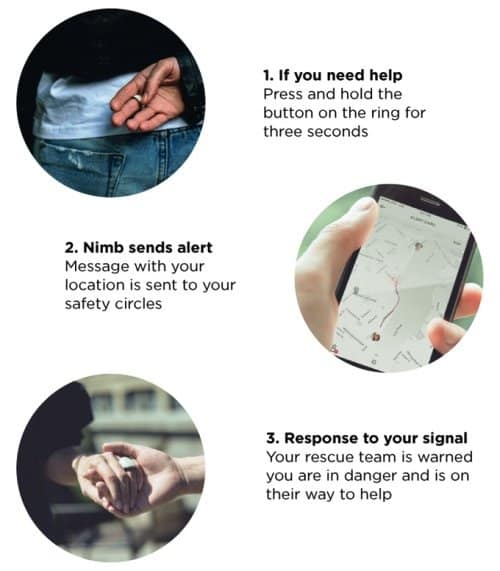 The smart ring connects to a mobile app that tracks their location in real time and immediately alerts family, friends, and authorities that the wearer is in danger.

Kathy co-envisions Nimb to provide a safer environment for people at risk, especially those who come off late shifts and have to commute at night. 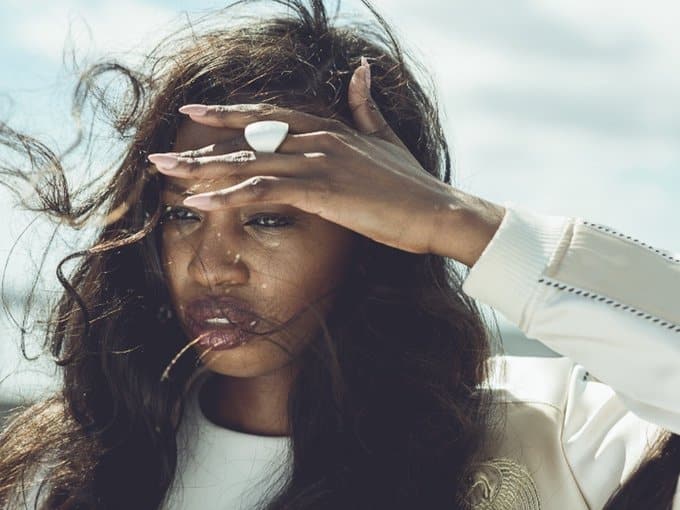 The smart ring is currently on Kickstarter for its crowdfunding campaign and has received an overwhelming response with over 200% of its $50,000 goal already met.

As Kathy puts it:

“To make the world a safer place. That’s one ambitious goal. Why am I taking the risk, you ask? Well, for one thing, because it’s beautiful.”