A mother’s love is relatively the purest and most intense kind of love in this world. The things that a mother can do for their children are virtually limitless. But the effects of such unconditional love can cause a mother to do things that may not always be the best deeds if only to protect her child.

In 2014, then-40-year-old mother Tatanysha Hedman became subject of local headlines when she took matters into her own hands after she found out that her husband, Vincent Phillips defiled her seven-year-old daughter. 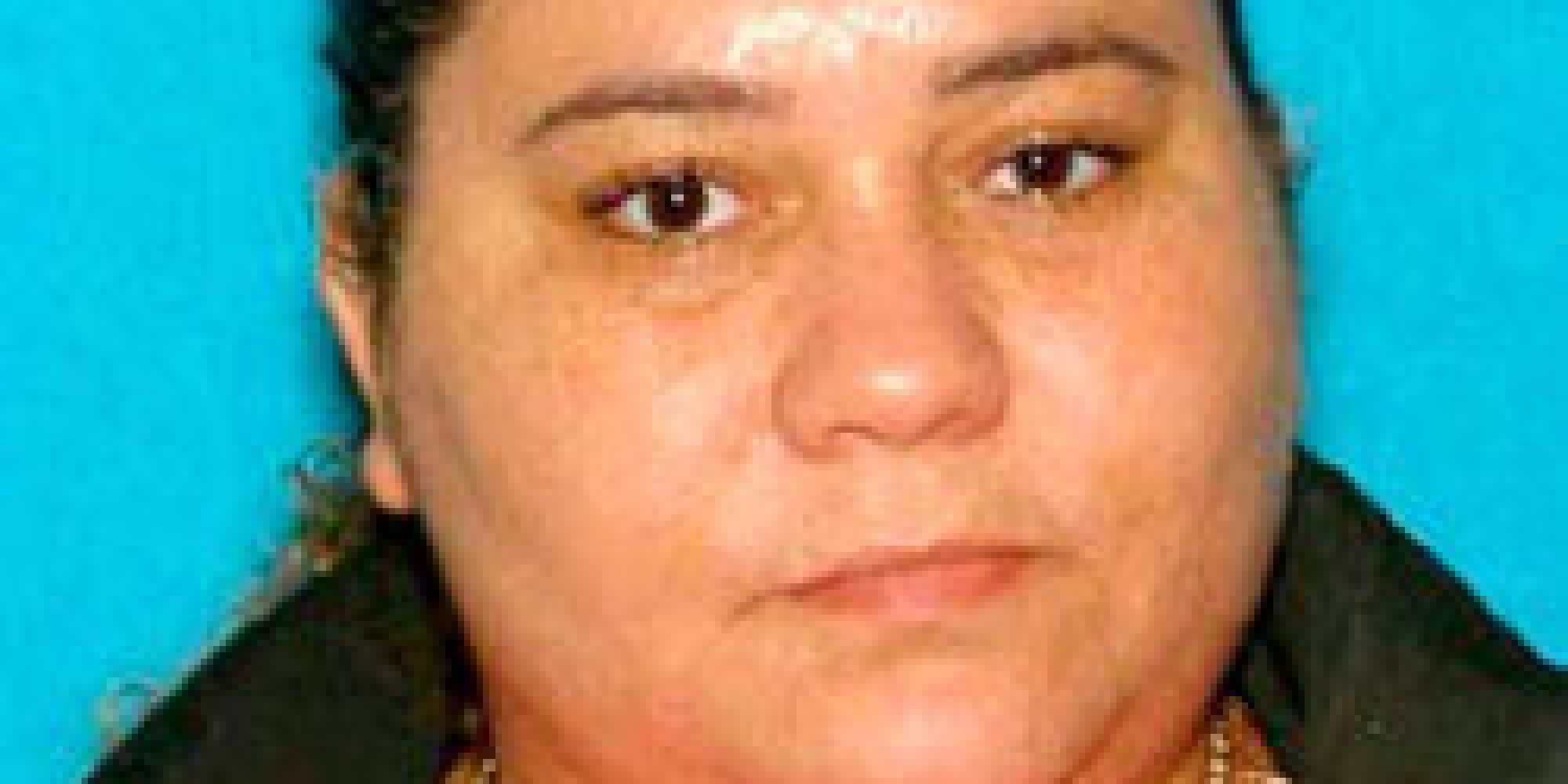 According to police reports, Tatanysha doused her husband with gasoline and set him on fire while he was sleeping. Reports say she waited for him to sleep before acting on what she did to her daughter who was born outside of their marriage. Media outlets are calling it a crime of passion.

On July 17, 2014, law enforcement officers took her into custody a day after Philips made a scene in a convenience store in Renton. At the time, he had suffered severe burns and was rushed to the hospital.

Of course, Philips’ crime did not go unpunished. While staying at the hospital to recover from his burn wounds, he was charged with first degree child molestation.

When she was arrested, Tatanysha admitted to the crime and said that she only did it for her sweet daughter. Filled with a mix of motherly love and utter rage, she told the police that she had initially thought about shooting her husband but thought that it would be “too nice.”

Her story captured the attention of many social media users. Unsurprisingly, she received praise from other parents who believe that she acted only to protect her child. Some even made a Facebook page and a fundraiser via GoFund Me to help raise enough money for her bail that was set at $500,000. 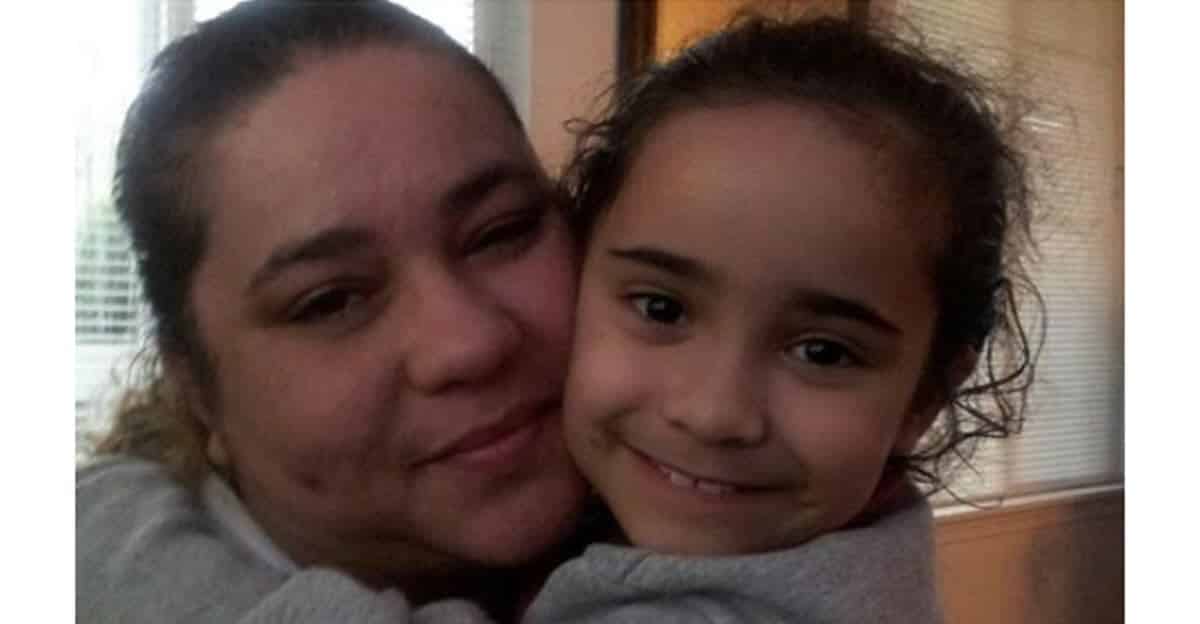 A recent post from the page dated July 6 said that Tatanysha is “out” and is staying at a transitional house in the meantime. She is also receiving much love from the Facebook community for her courage in protecting her daughter’s honor— a proof that there is no love stronger than that of a mother.