A 30-year-old woman from North Carolina, who had a lifelong dream of being blind,  had a mental health professional pour drain cleaner on her eyes.

Jewel Shuping, a woman diagnosed of  Body Integrity Identity Disorder (BIID), started exhibiting fascination for blindness when she was just a toddler.

Shuping’s fascination for blindness started when she was just a toddler. 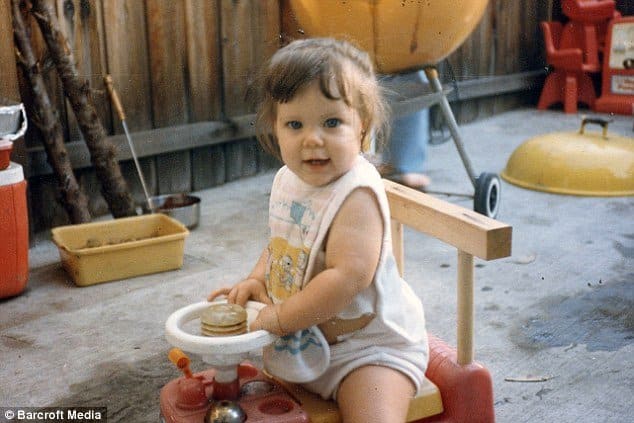 According to Shuping, she would walk around her darkened home at night and stare at the sun for hours knowing that it would harm her vision.

Shuping resorted to wearing bulky black sunglasses and walking with a cane to pretend to be blind in her teenage years. 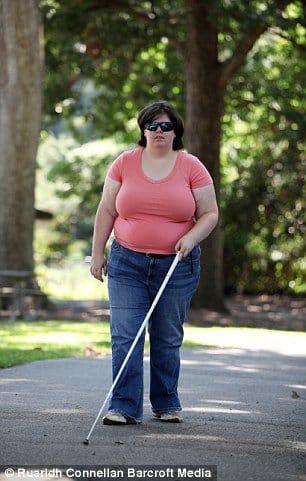 She taught herself Braile by the age of 20. 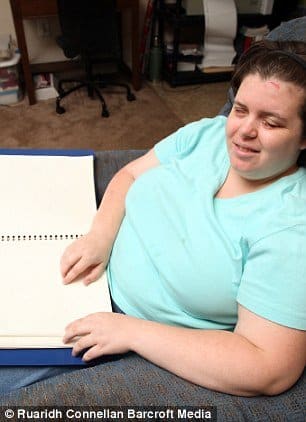 BIID, a psychological condition, causes an individual to believe that he or she should be disabled in some way. Some individuals with this condition deliberately injure their legs or jump off cliffs to paralyze themselves.

Reportedly, an unnamed psychologist poured drain cleaner in Shuping’s eyes in 2006 so she can achieve her lifelong dream of being blind.

“My eyes were screaming. I had some drain cleaner going down my cheek, burning my skin. In the moment, all I could think of was ‘I am going blind, it is going to be OK.”

However, Shuping was furious to discover that her vision remained the day after the incident.

In fact, it took six months before Shuping lost her vision.

One of her eyes had to be removed due to extreme damage. 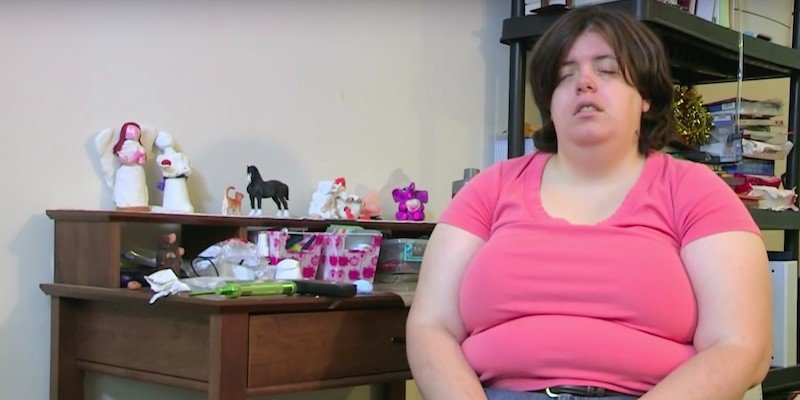 On the other hand, the other eye, which suffers from glaucoma and cataracts, remains.

After learning about the truth, Shuping’s parents disowned her. 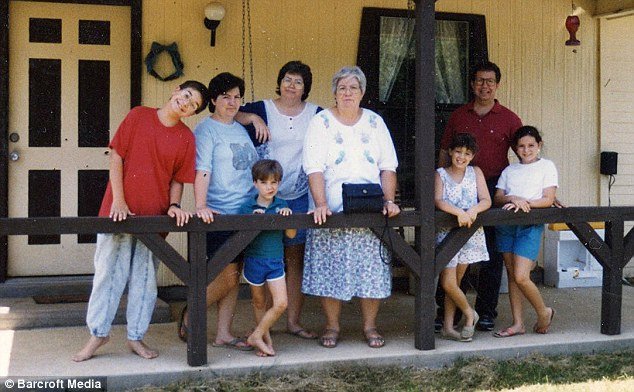 Still, Shuping has no regrets over her decision to go blind.

“If someone were to say that its fundamentally selfish to blind myself, I would say that it’s selfish to refuse treatment to somebody with a disorder. This is not a choice, it’s a need based on a disorder of the brain,” she said.

Now studying to get an education degree, she aims to pursue a career that focuses in improving the living standards of blind individuals.

She is encouraging individuals with BIID to seek professional help. 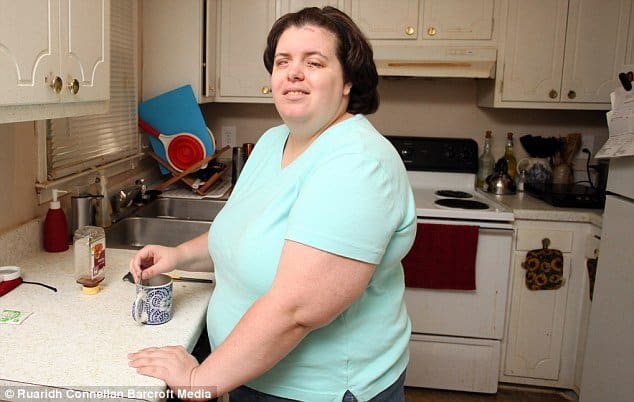 It is undetermined if the psychologist who poured drain cleaner in her eyes was penalized.

Watch her story below.