A hiker’s multi-month journey almost ended in tragedy. But thankfully, the “gut feeling” of another woman she had met on the trail ended up saving the day.

A couple of weeks ago, Nancy Abell and Katharina Groene met on the trail in Washington State. Katharina shared to Nancy that she is going to continue to hike to the Canadian border alone. Nancy thought it wasn’t a good idea. 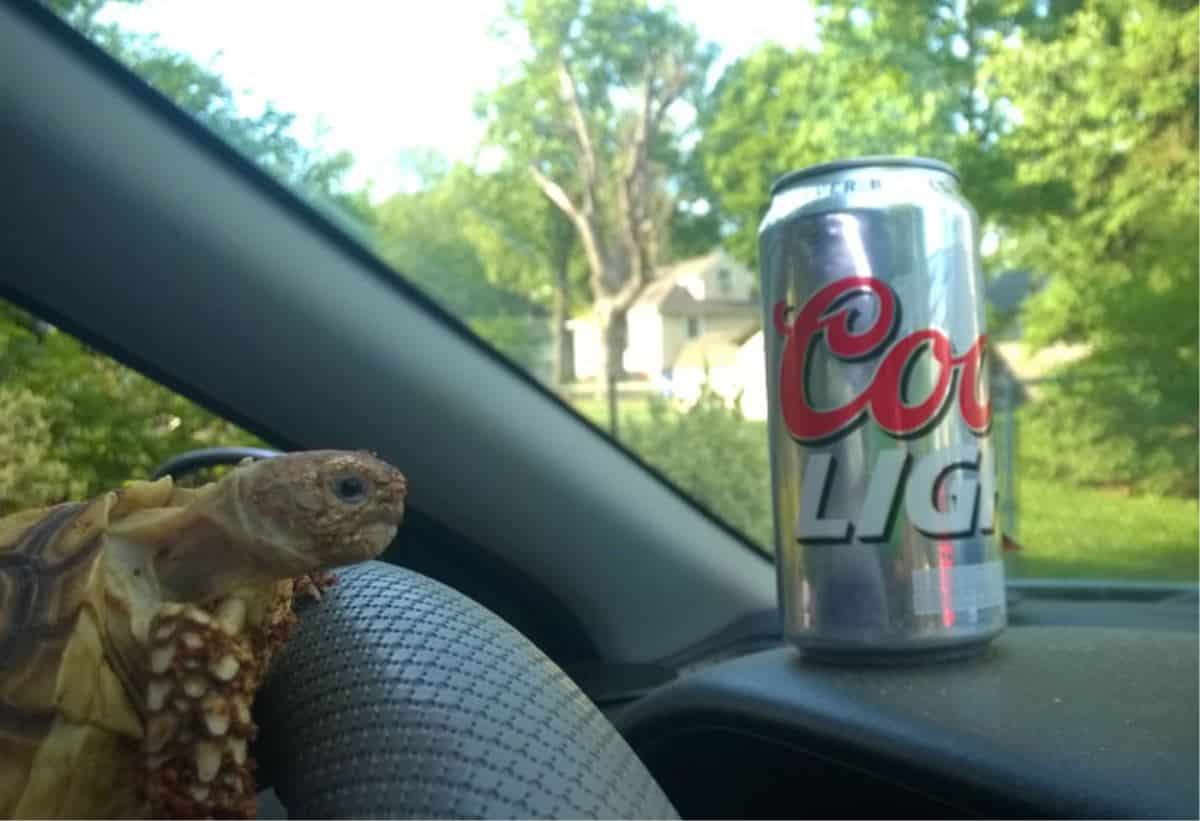 “She was from Germany. She had no idea what she was getting into. In fact, I told her, ‘If you were my daughter I wouldn’t let you do this.’ I was really stressed out. I felt really compelled that I really needed to get help for her.”

Nancy also shared that she tried to dissuade Katharina from continuing her trek north because of bad weather and lack of supplies.

Katharina, however, ultimately decided she was equipped for the weather and continued on the trail. Just days after their meeting she ran into snowy weather at Glacier Peak.

Fortunately, Nancy followed her gut feeling and called 911 to report that there is a hiker that would possibly be “at risk.” This call ended up saving Katharina’s life. 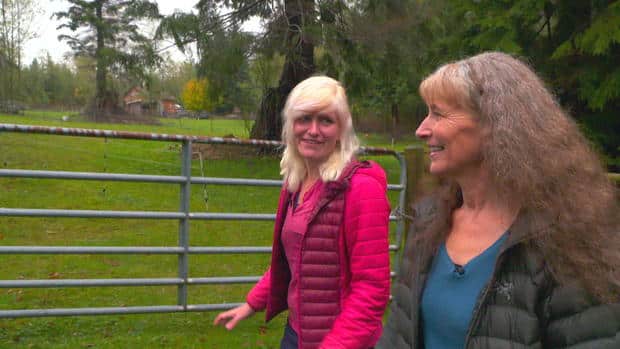 Katharina had been trekking the 2,600-mile-long Pacific Crest Trail for months, beginning in May in Southern California. In late October, Katharina became lost and in need of rescue in Snohomish County, Washington.

Thankfully, Snohomish County Sheriff’s Search and Rescue team was able to come to her aid. The department followed Nancy’s suggestion and searched for the area of the mountains. They then found Katharina, who was in a very bad condition.

In a press conference after her rescue, Katharina made sure also to thank Nancy. She said that she chose to hike alone was because she had d given up on people. But Nancy’s gesture restored her faith in humanity “in a really big way.”