It’s always a good feeling to be able to help the people that we love, but a Virginia woman took things to a whole new level. With the help of Facebook and what she claims as a sign from God, Crysti Shirley went out of her way to save a stranger’s life.

Thanks to her faith and kindness, Jim Abed is now recovering at home. The story has since inspired many to say that God indeed works in mysterious ways.

And just like that, Shirley is now being called a “guardian angel.” 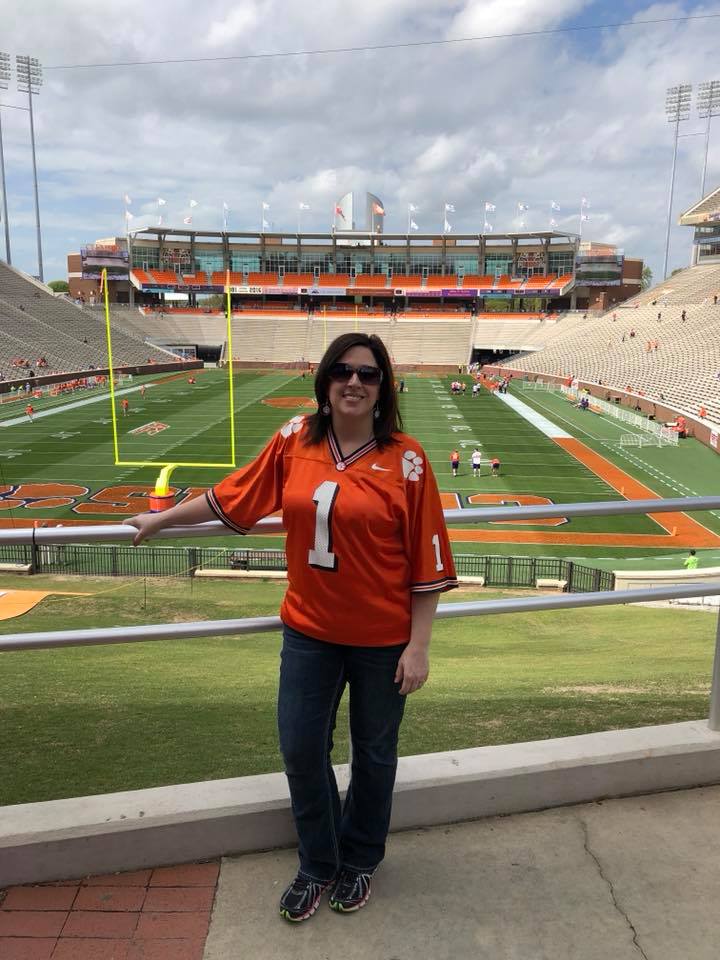 Jim Abed of Fairfax, Virginia, was desperately in need of a new kidney. He had been on the list for transplant for the last two years and has been having dialysis many times a week.

It appeared that Abed’s time was running out. Fortunately, fate brought him and Shirley together through a Facebook post.

At that moment, Shirley recalled, she knew “with 100 [percent] certainty that God was calling me to be this man’s donor.” 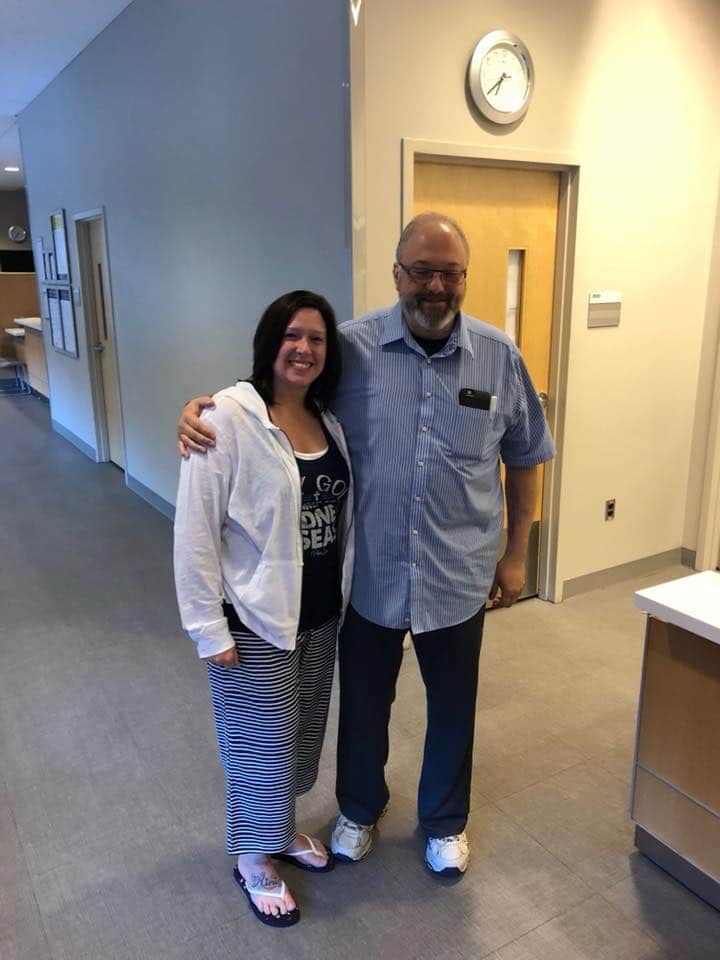 Abed’s family was running out of option at the time, so his cousin Maysa Munsey Slominski took to Facebook to ask for a kidney donor with blood type O.

Slominski and Crysti Shirley worked together before, and the latter saw the desperate plea of her ex-colleague. That’s when Shirley felt she had to do something.

“I knew in my heart that I was meant to give him my kidney … I can’t explain it,” said Shirley. 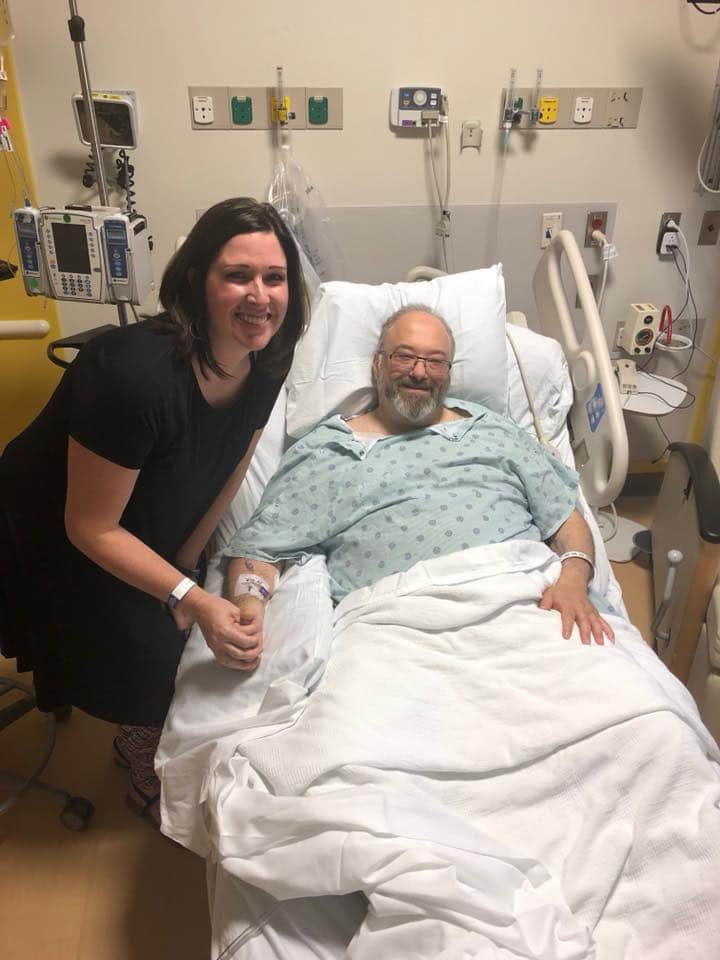 On July 26, Abed and Shirley underwent surgery together at Johns Hopkins Hospital in Baltimore, Maryland. Shirley said that the procedure “went beautifully,” sharing that she felt an “overwhelming sense of peace” in the morning of their surgeries.

Both Abed and Shirley are recovering at their respective homes now.