A woman in India has been branded a witch because she sweats blood from her eyes due to a rare medical condition. Her husband abandoned her and accused her of sorcery and witchcraft. 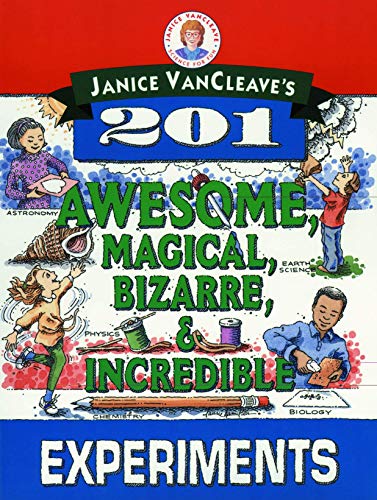 Only known as Geeta, the 21-year-old woman suffers from a condition called Hematohidrosis, an illness wherein a person sweats blood. Found in Saharsa district in the East Indian state of Biharhas, the woman is suffering from a condition that is so rare, it only affects one in 10 million people.

Many of the people who saw her branded her as a witch.

The doctors who have seen her don’t know what she is suffering from and never heard about it in the past. Her condition has shattered her dreams and her marriage. Her husband left her because he was afraid of her condition, accusing her of being a witch.

Geeta’s father, a laborer, on the other hand, left their home in a bid to seek treatment for her.

He said that his daughter’s condition worsens every day. The blood started coming out from the other parts of her body. However, when a doctor checked her, her blood count and blood clotting functions were normal. 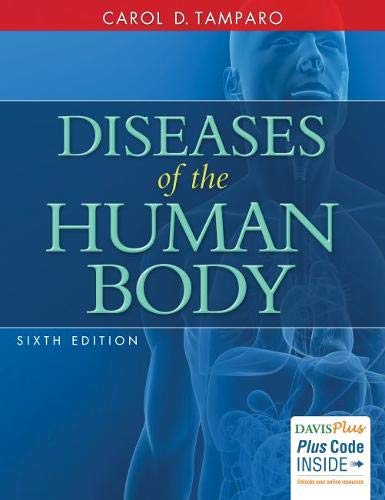 Hematohidrosis is a condition that causes various blood vessels that surround the sweat glands to narrow when the person is experiencing stress. When the anxiety becomes worse, the blood vessels then dilate until they rupture.

When this happens, the blood goes into the sweat glands, which push the blood to the surface of the skin. It appears as if the person is bleeding from the skin, eyes or other parts of the body with sweat glands. Commonly, the condition is seen on the face.

The exact cause of the condition is still unclear because it’s extremely rare. In fact, only a little information is known about the illness.

Residents in the cemetery heard screams and moans coming from her tomb.

Being buried alive is by far the worst thing you could wish to happen. In Brazil, however, a 37-year-old woman was buried alive for 11 days after being mistakenly pronounced dead in the hospital.

The distraught relatives of a deceased woman ended up digging her grave again. There were rumors that screams and moans emanated from the tomb, and they were convinced that she was declared dead by mistake.

The doctors in the hospital have declared Rosangela Almeida dos Santos dead due to septic shock following two cardiac arrests.

“Has your daughter fed the ants?” This is not an ordinary question. Behind these words lie a brutal and horrifying truth that many young women from Africa know about. Millions of young girls are being subjected to female genital mutilation (FGM) against their will during the cutting season.

A girl is dragged from her own bed and taken to a “woman cutter”. Her own mother and relatives pin her head, arms, chest, and legs as the woman cutter forces her thighs open. She’d put millet flour on the girl’s private parts so she can hold it firmly…

Before, Anna-Moora Ndege uses a flattened six-inch nail to create a blade.

It turns out these athletes are also graceful… in their facial expressions.

It is not easy being an Olympic figure skater. You have to be graceful and flexible, but you also have to have finesse in showcasing your talent. Otherwise, you will not have the "WOW" factor. While this kind of sport deserves the respect it receives, it still can be a source of fun. Well, we are talking about the captured facial expressions of these athletes – and we just could not help but laugh. This just gives us a whole new reason to love them and the sports.

We here at Elite Readers decided to compile a list of facial expressions captured from Olympic figure skaters. And we believe every single one of you can agree that they are hilarious, with all due respect to these athletes, of course. Why so serious anyway? Scroll down below and let us know which ones are your favorites!

A COVID-19 Vaccine Will Not End The Crisis, Says Health Expert