Besides, you only get to know someone better once you start living under one roof. In most cases, you will be able to learn about your better half’s irritating habits after spending together. 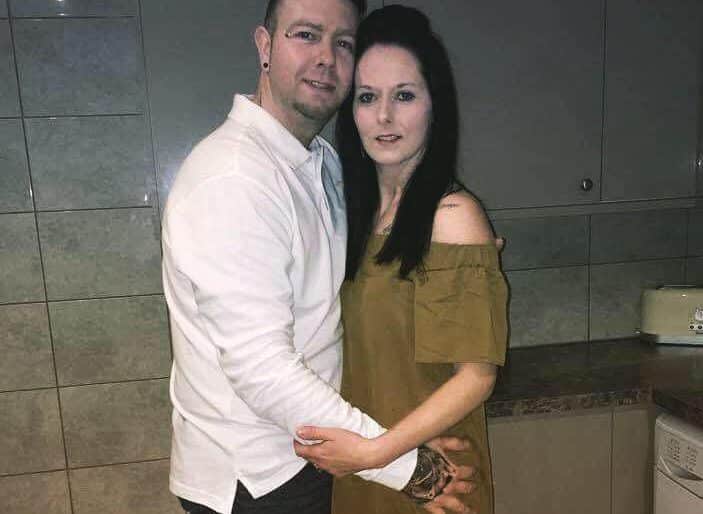 In a recent article shared by Metro, we read that Teresa actually has Misophonia which is, literally, hatred or dislike of certain noises. For example, Teresa simply couldn’t handle “listening to people eating loudly,” the post said. So she was totally pissed off when Rob just kept bugging her to watch a video of someone “crunching over and over again.”

“I just found this video of a person crunching really loudly, and she told me to stop playing it.

“I just played it to her over and over again, so she went upstairs and then I just saw this notification on Facebook saying I was for sale or something.”

Minutes later, Rob realized he was already up for sale on Facebook. 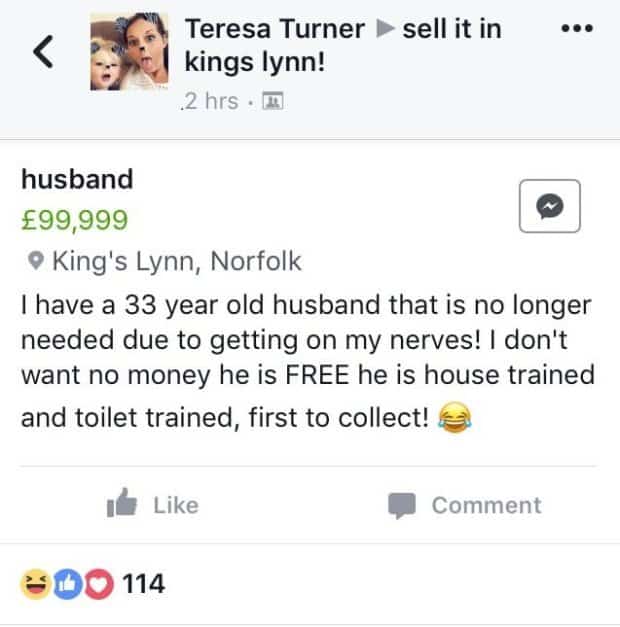 Teresa made the post on the “Sell It in Kings Lynn” page, sharing a picture of Rob and a short description.

“I have a 33 year old husband that is no longer needed due to getting on my nerves. I don’t want no money he is FREE. He is house-trained and toilet-trained. First to collect!” 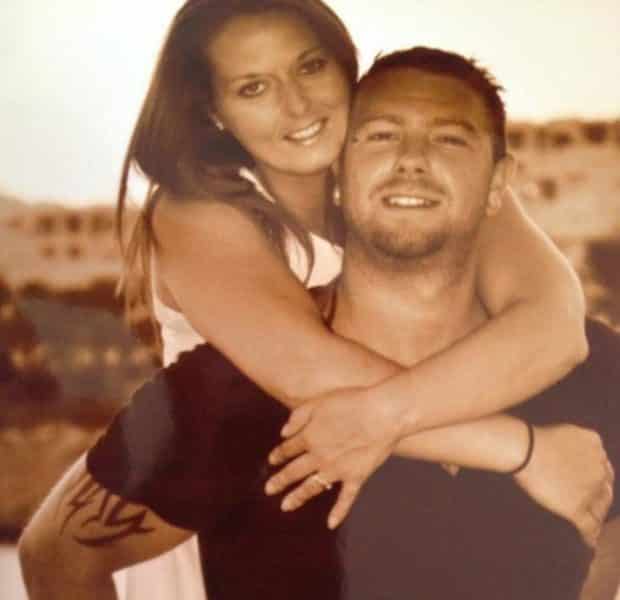 Within a few hours, the for-sale post immediately attracted over 300 reactions and many single women expressed interest on taking Rob.

She was, of course, kidding and isn’t really willing to give her husband away. 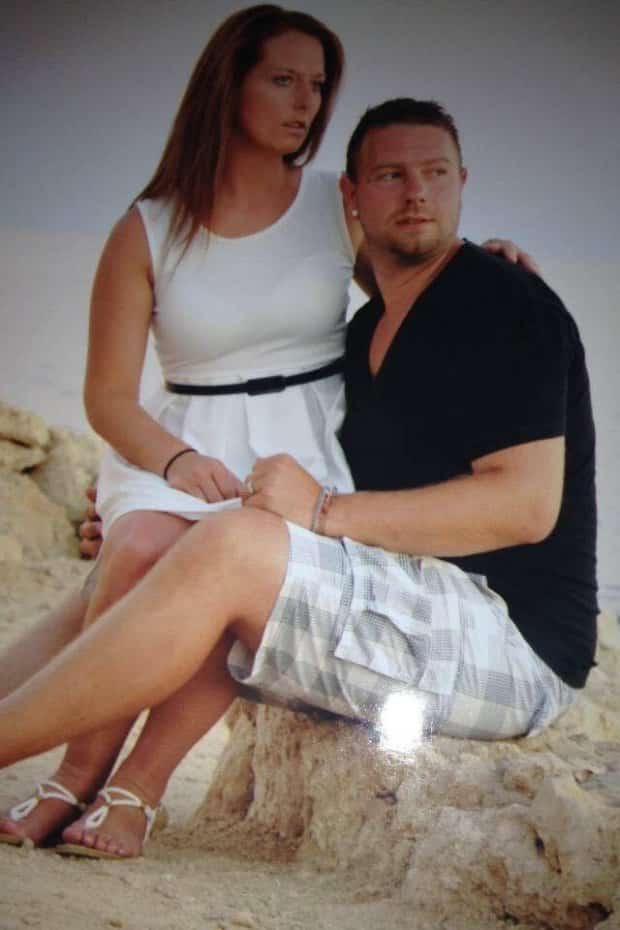 “My husband thought it was funny and still does. He’s got a great sense of humor, thankfully.

“It gave a lot of people something to laugh at and it brightened up their day. I’m happy that our silly sense of humor made others laugh.”

Yes, the couple is still very much happily married and they’ve recently marked their fourth wedding anniversary with a dinner.

As for Rob, he admits his wife also has some irritating habits of her own.

“She’s always telling me to do the washing up, cut the grass… She even cut up my football boots so that I wouldn’t play football. It was because I’d broken my leg twice though and I’m not supposed to run, so it was from a good place, really.”

If there’s something we can all learn here, it should be to love our spouse despite his or her imperfections. Or we can always turn to social media if we can’t take it anymore. A lot of interested spouse buyers are out there!