Autonomous vehicle technology has yet to be perfected, but one company is looking to take one step ahead of the others as it tests its services in the ideal area: The Villages retirement community in Florida. The sprawling community stretches out to 40 square miles and features 750 miles of road, three separate downtowns, plus a population of 125,000 senior citizens.

The American car startup Voyage chose The Villages to test its door-to-door self-driving taxi service. With this, the residents can call for cars using an app. The cars will then operate at Level 4 autonomy (meaning full autonomy for all safety-critical driving functions) but still include a safety driver. The company has also partnered with CARMERA, a street-level intelligence provider for autonomous vehicles. CARMERA will map out The Villages’ roadways and feed the cars real-time mapping updates.

The Villages was picked because of its large dynamic space. 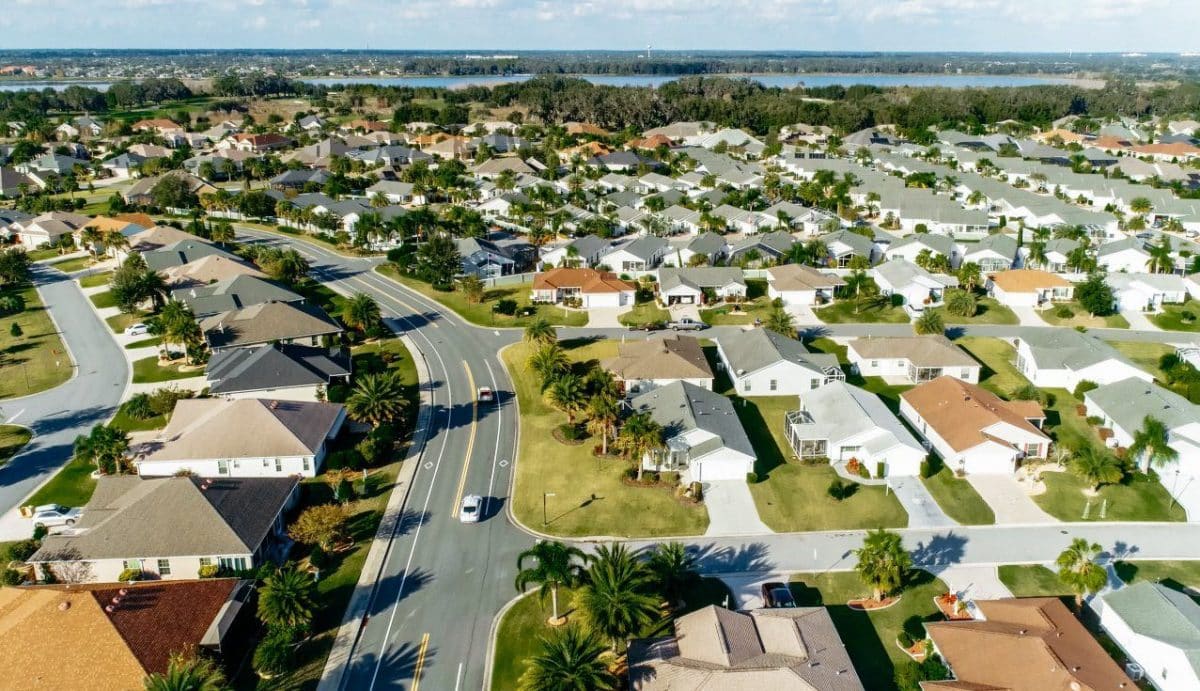 The area also provides a controlled environment where there are fewer chances of autonomous cars running into bizarre scenarios. The residents can also benefit from the pilot testing. They are the target users for autonomous travel as most senior citizens experience travel and mobility challenges. In The Villages, the minimum age for residents is 55.

The sunny Florida weather is also a plus. 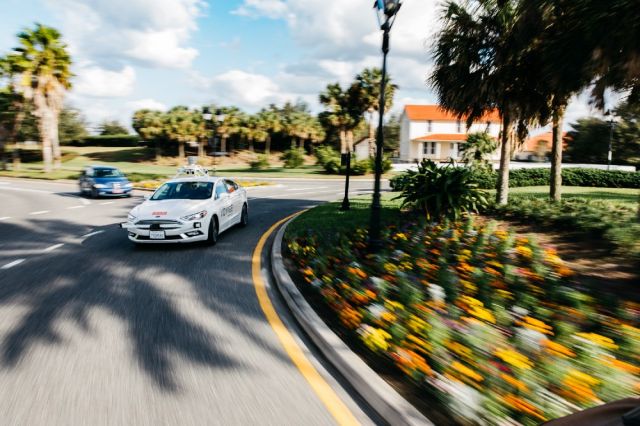 Autonomous vehicles still struggle with changes in weather. The sunnier weather in Florida can provide a more seamless testing throughout the year.

According to Quartz, Voyage claims that the pilot testing at The Villages in Florida will so far be the world’s largest deployment by area size of autonomous cars in a real world environment.

What do you think of this new development? Are you interested in autonomous vehicle technology? Share your thoughts in the comments below!