It is a known fact that many metro trains across the world are built underground. The most common reasons are the geographical and geological factors that affect the environment. Engineers have no choice but to go deep down under and find the perfect spots for the metro stations to be built.

Thanks to modern technology, no matter how deep we go with our stations, going down them won’t be so scary anymore. Check out this list of the deepest metro stations in the world: 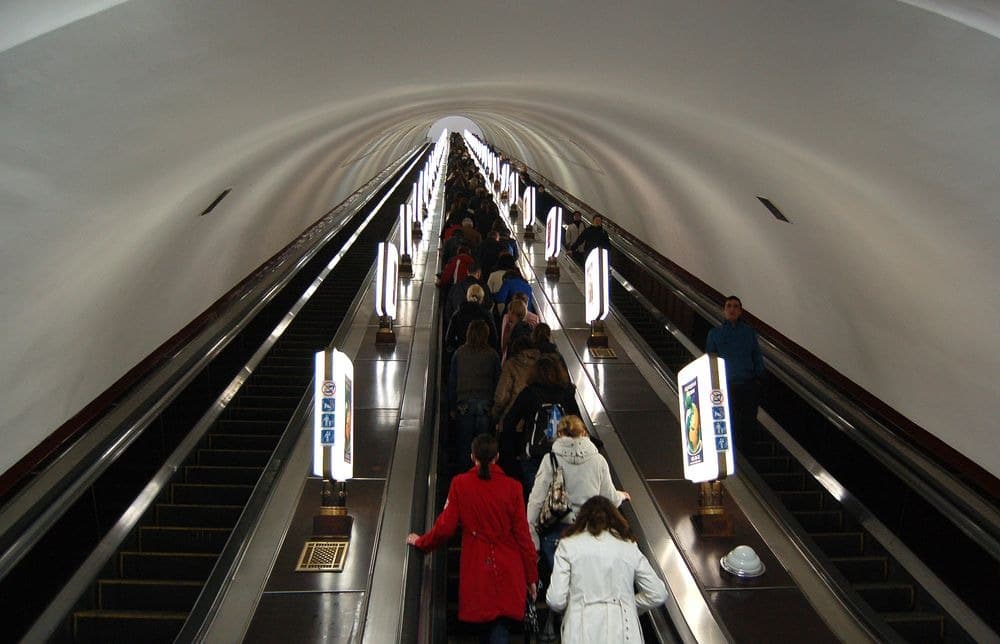 Arsenalna is considered the deepest metro train station in the entire world. 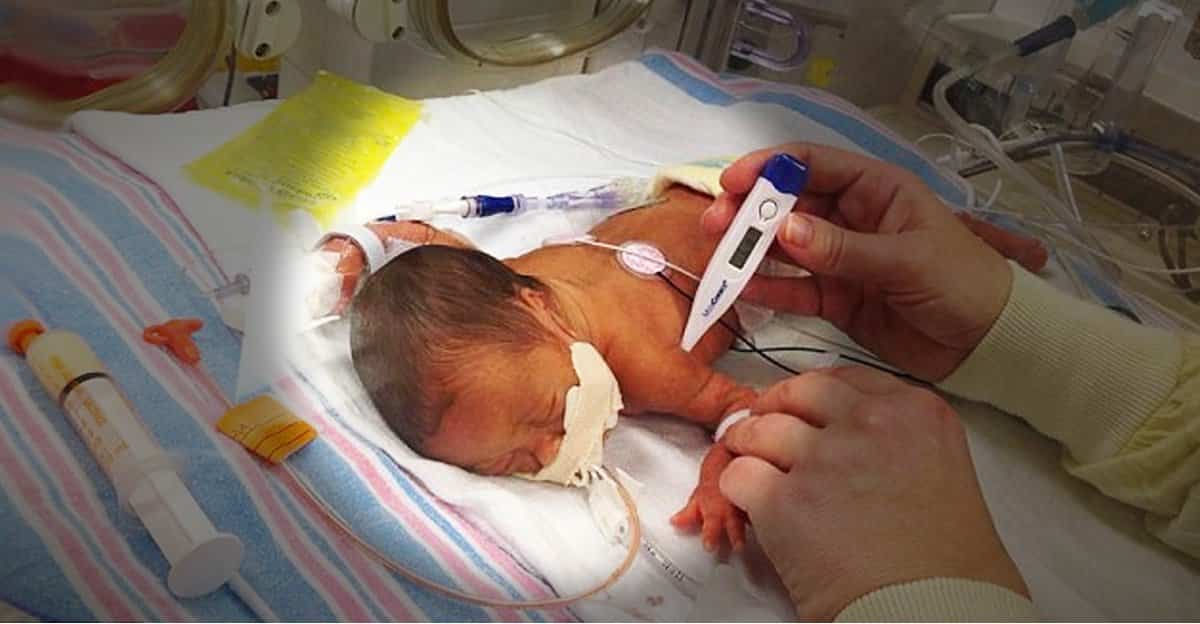 Boasting a record of 105.5 meters below the surface, this metro station is located on Kiev Metro’s Sviatoshynsko-Brovarska Line of Kyiv, Ukraine.

It is so broad that you could drop the Statue of Liberty and still have space for other stuff. 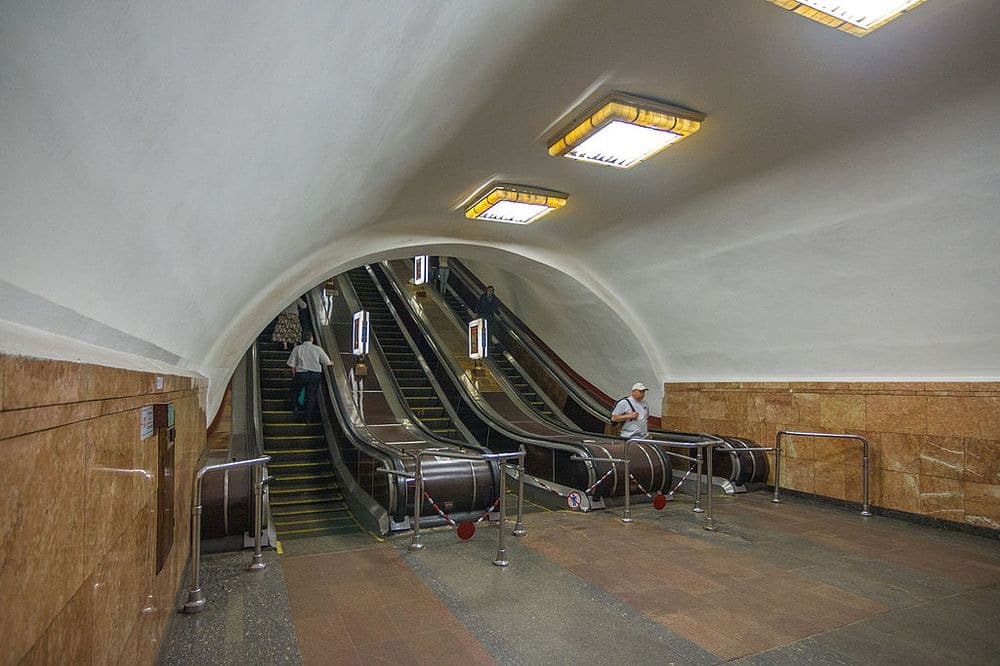 Commuters need to take a 5-minute ride in the escalator to reach the subway train. 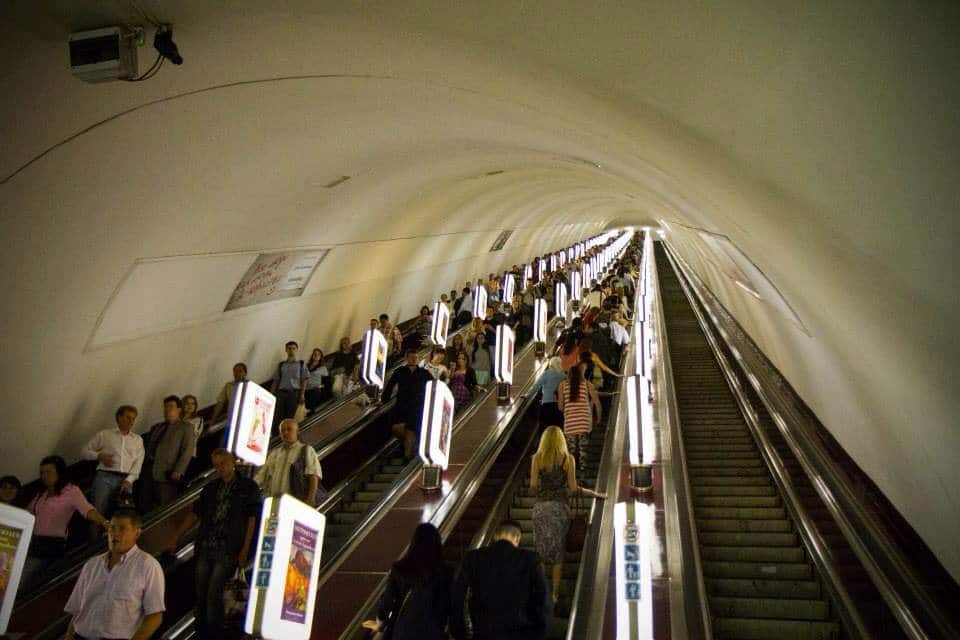 The station’s entrance is located on the peak of a steep valley close to the Dnieper River. 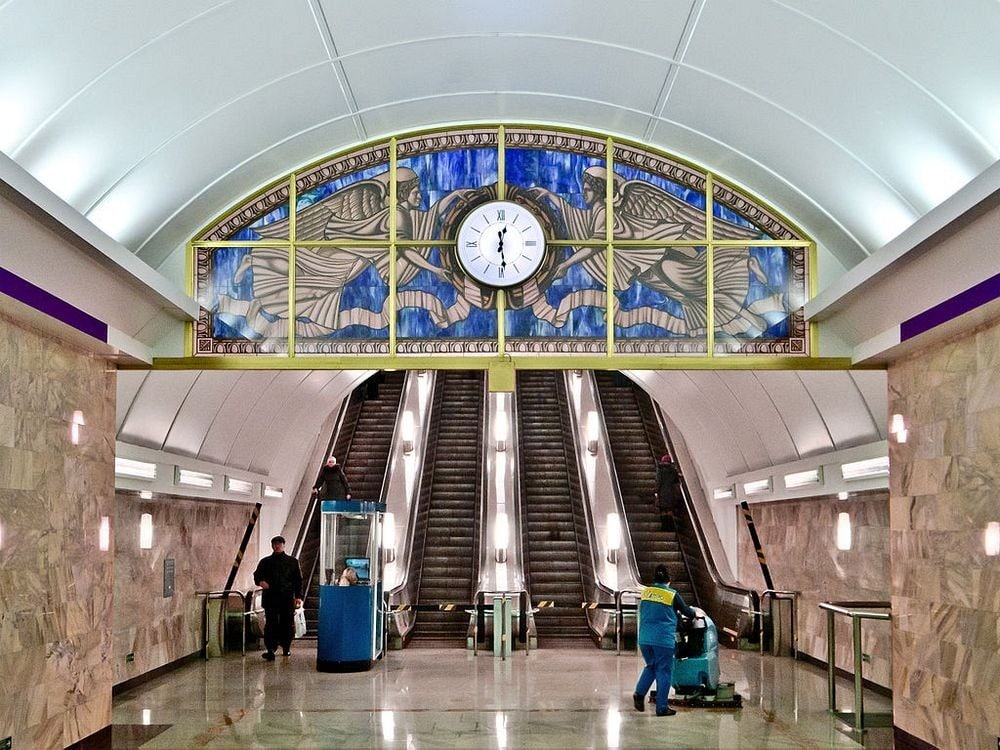 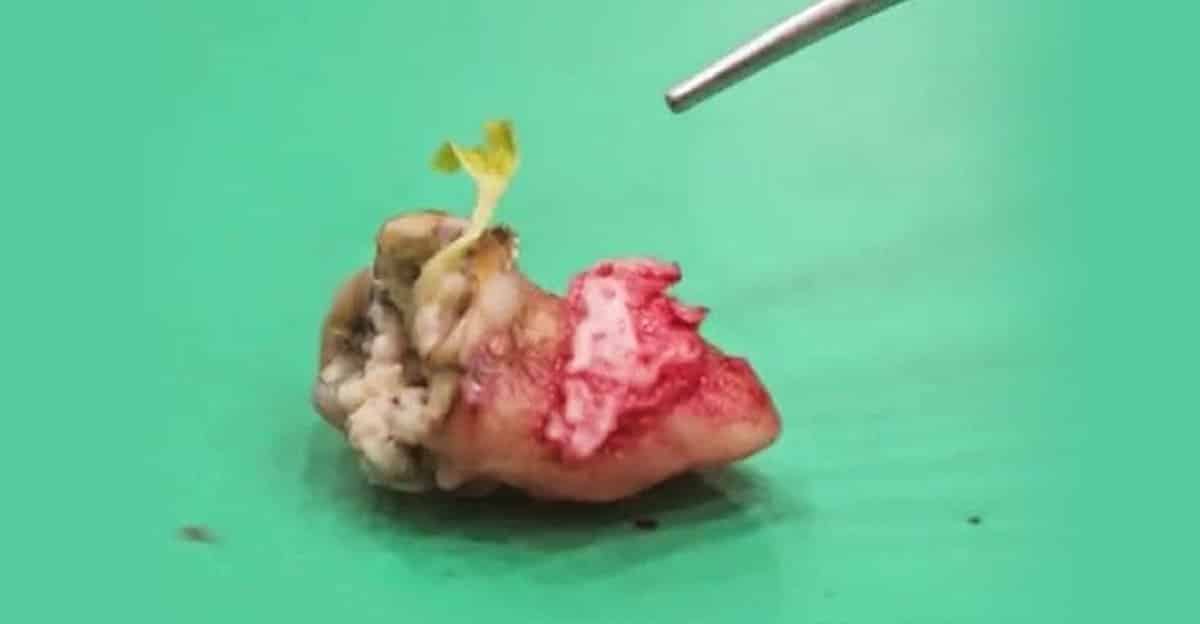 The subway’s escalator, which measures more than 130 meters is one of the longest escalators in the world. 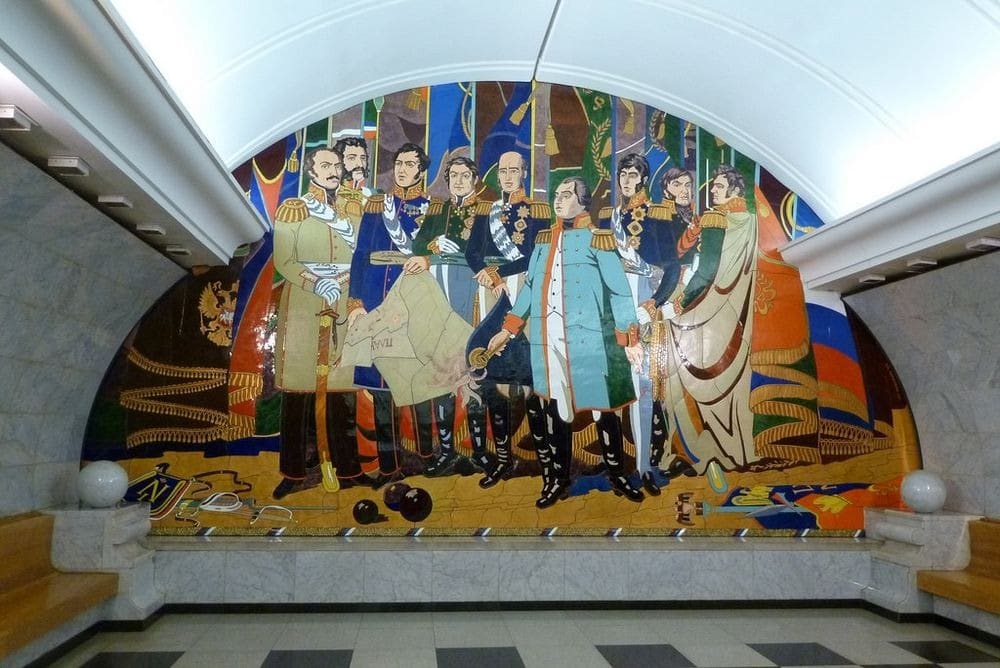 84 meters below the ground is the Park Pobedy in Moscow Metro. 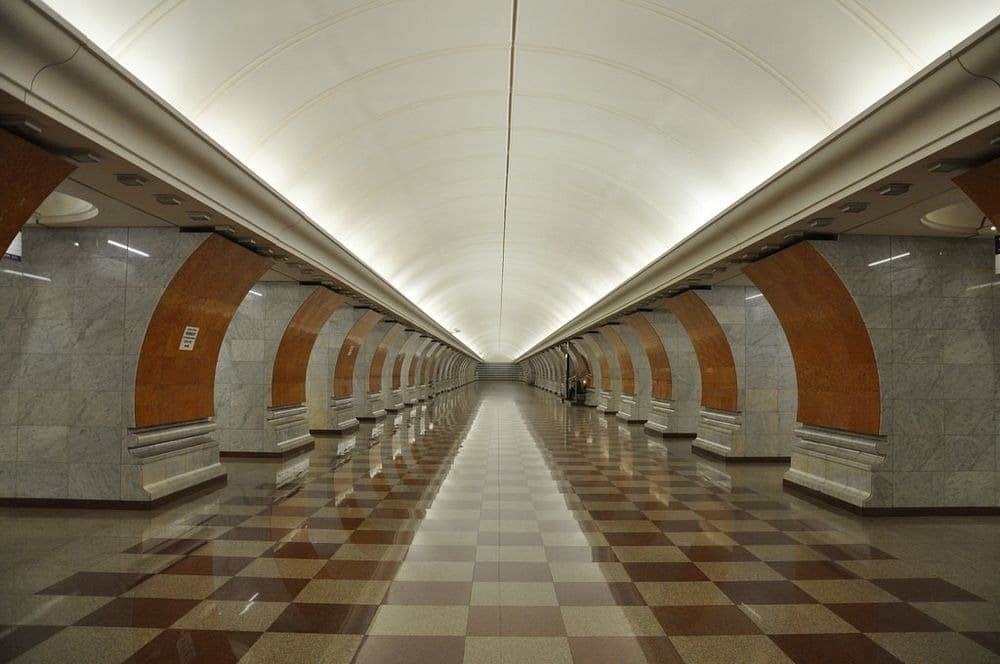 The Moscow Metro itself is one of the deepest underground subways with a depth of 97 meters. 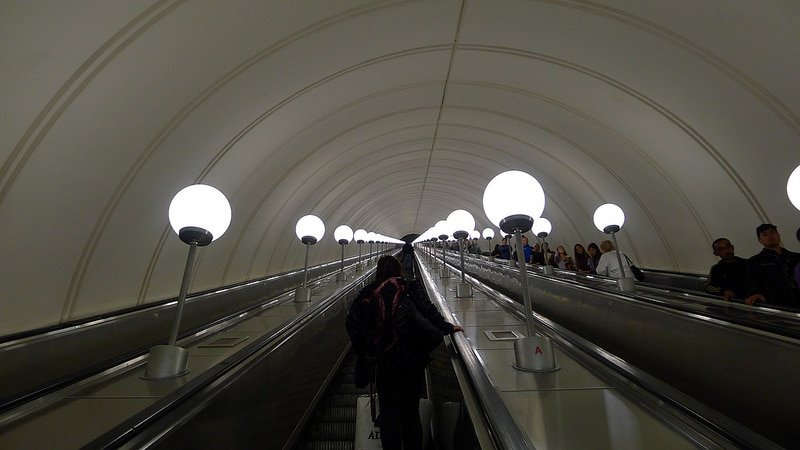 It is also one of the most beautifully-decorated metro stations in Russia.

North Korea’s Pyongyang Metro is a strong contender for the deepest metro station in the world.

Its track down under is measured 110 meters. 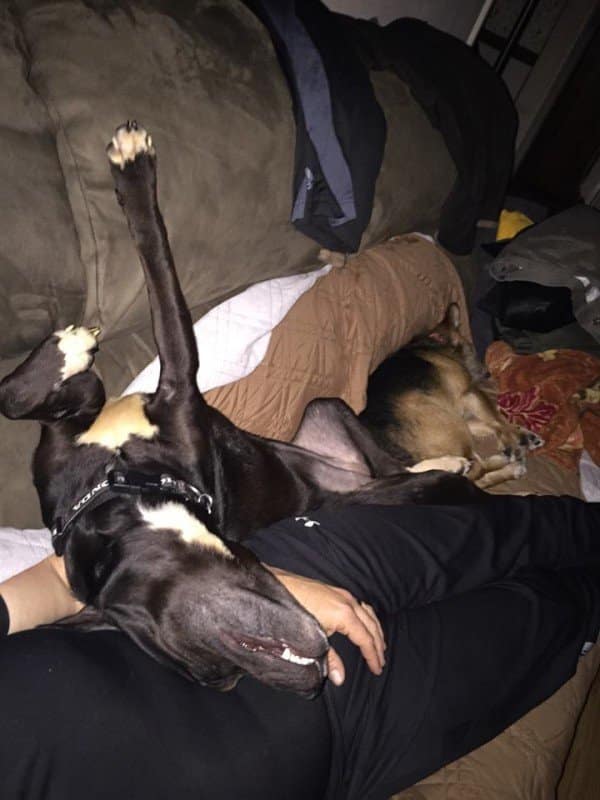 The temperature is maintained at 18°C all year-round.

It is one of the two stations where foreigners are allowed to commute. 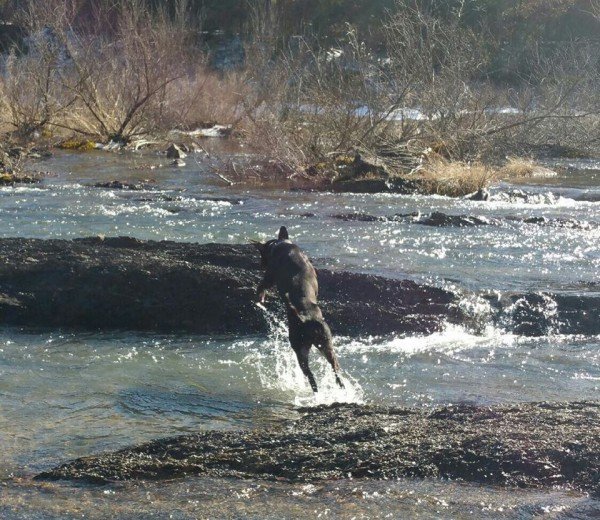 To reach the Puhŭng Station, you need to take an escalator for about 4 minutes. 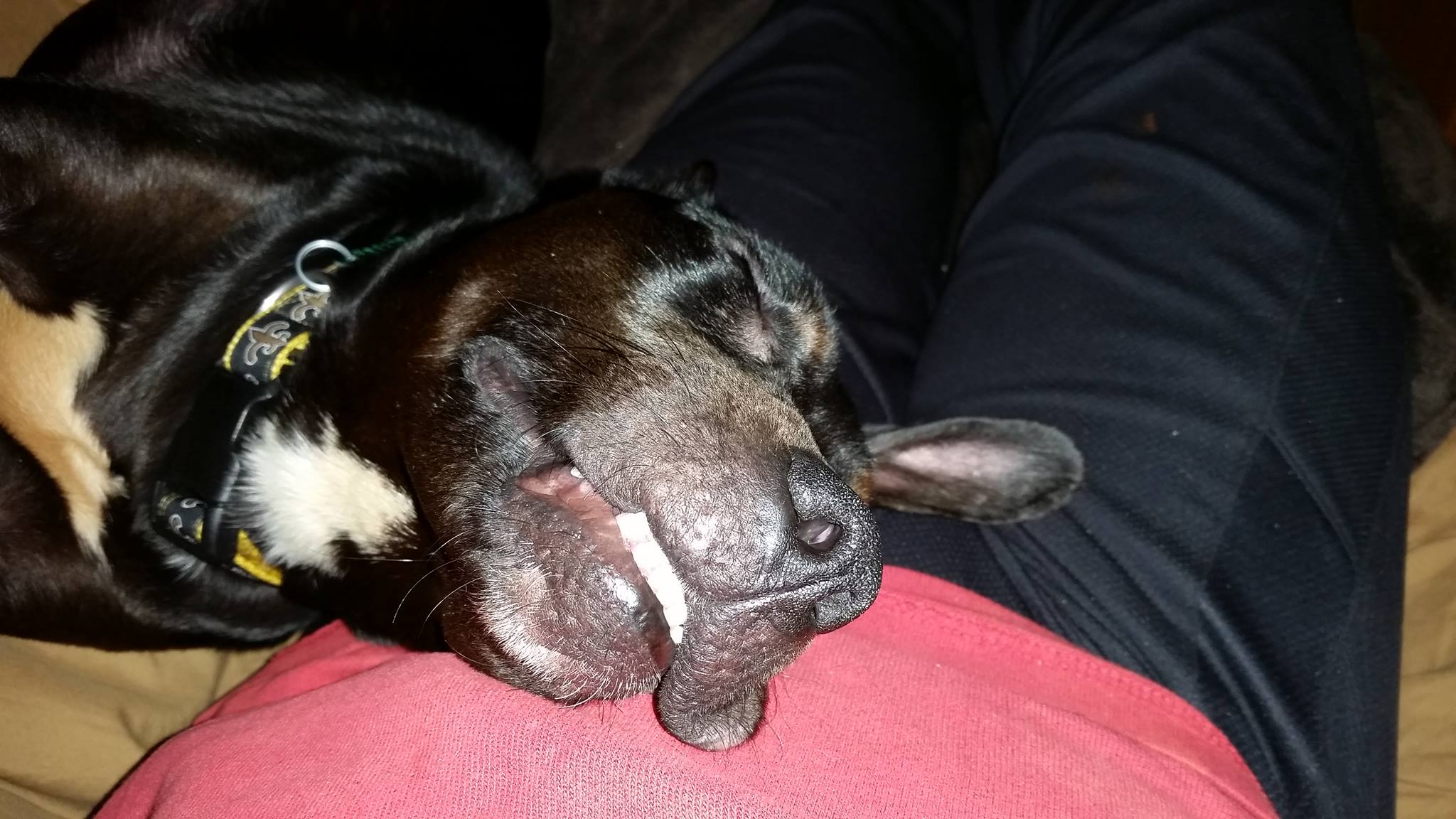 The revolutionary anthems are continuously being played over the antique loudspeakers. 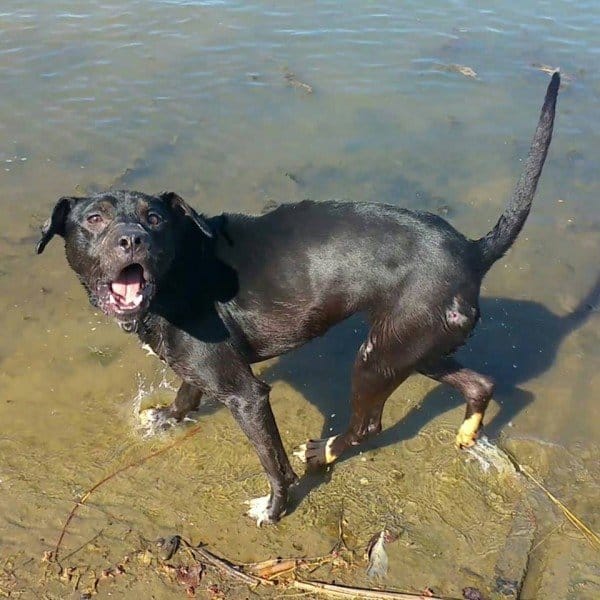 It also serves as bomb shelters with decorated blast doors along the hallways. 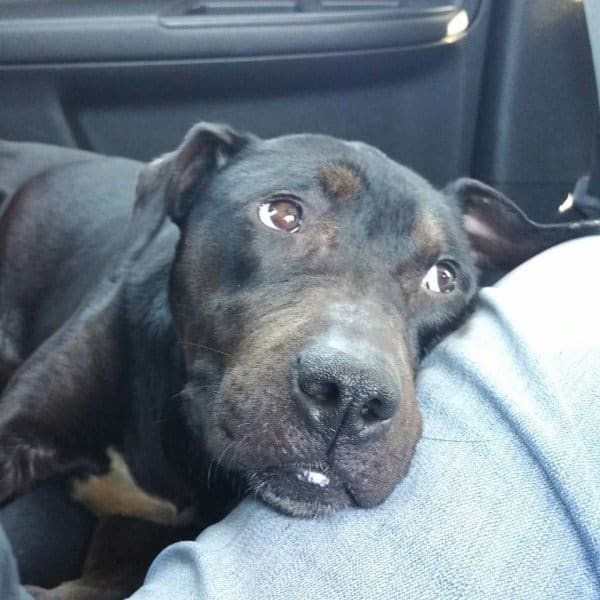 It is located 79 meters below the ground. 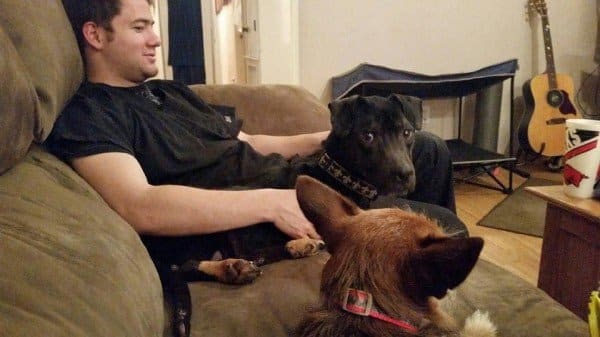 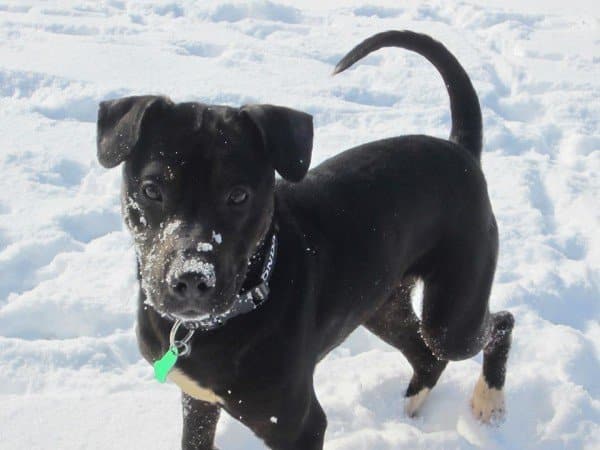 It is the London Underground’s deepest station with a depth of 58.5 meters. 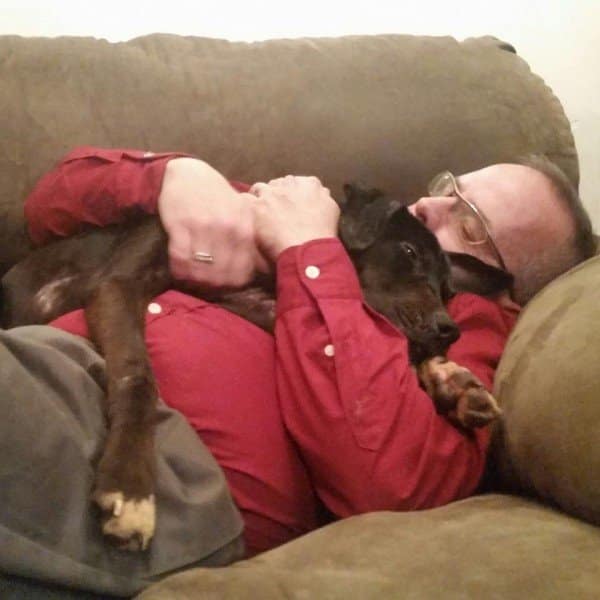 7. Náměstí Míru of Prague Metro in the Czech Republic. 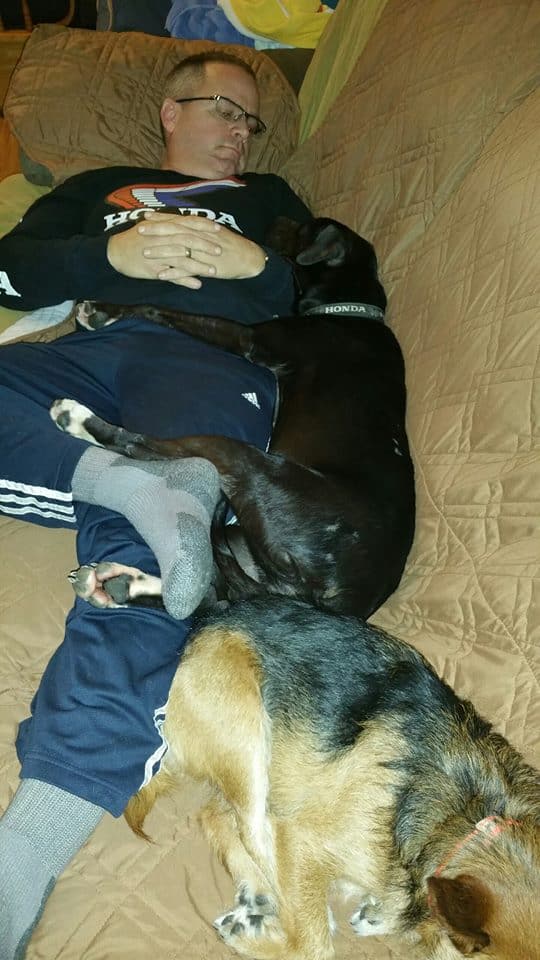 The station is about 53 meters below the land’s surface. 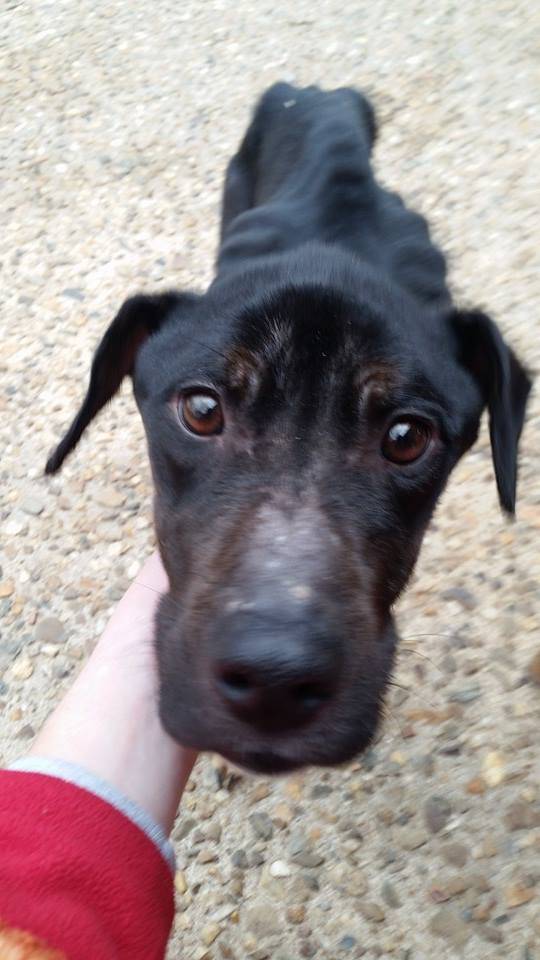 These man-made structures are truly remarkable. Next time you ride an underground metro, think about the ordeal that builders need to undertake just to provide you with fast and efficient metro system.