Among the fastest developing technological products is our modes of transportation. From cars came the water ships, then aircrafts were developed, and of course, the trains were created.

Every year, car makers launch new models…something that we don’t normally see on ships, airplanes and trains. This is probably because innovation on these types of transportation can be more complicated and longer to iron out. 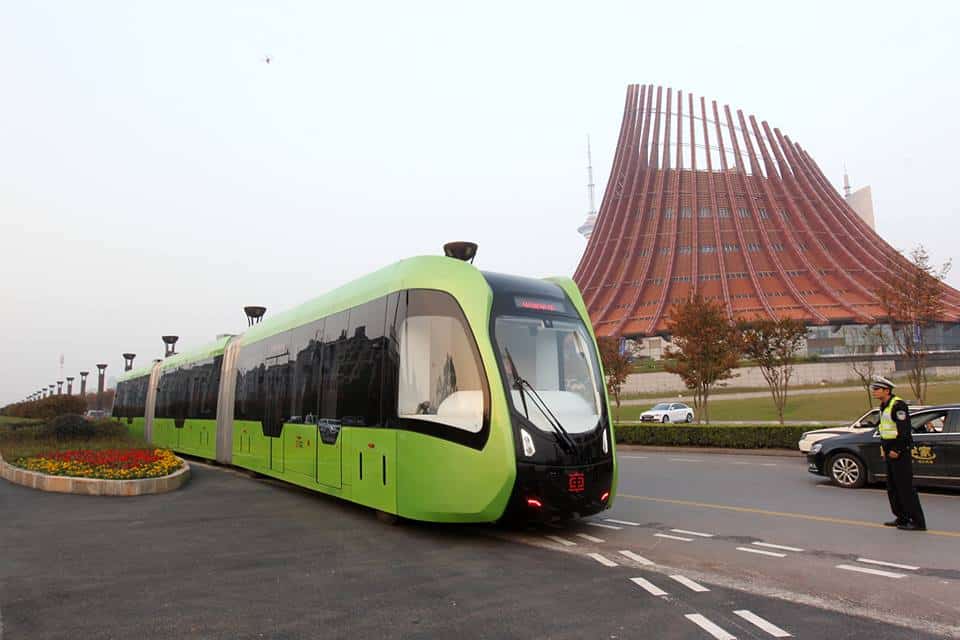 But trains obviously underwent a huge transformation. From coal-powered to diesel-powered then turned into electricity-operated trains. And now, Elon Musk is trying to produce the world’s fastest train that doesn’t use tracks but rather remains elevated as it is pushed by the pressure inside a vacuum tube to reach different stations.

This tech mogul’s trackless train project might have come a little bit late though. Why? Because China has already opened the world’s first ever trackless train and it runs alongside other vehicles on the city roads, and perhaps, later, on the highways!

The ART is the world’s trackless train to run on the road. 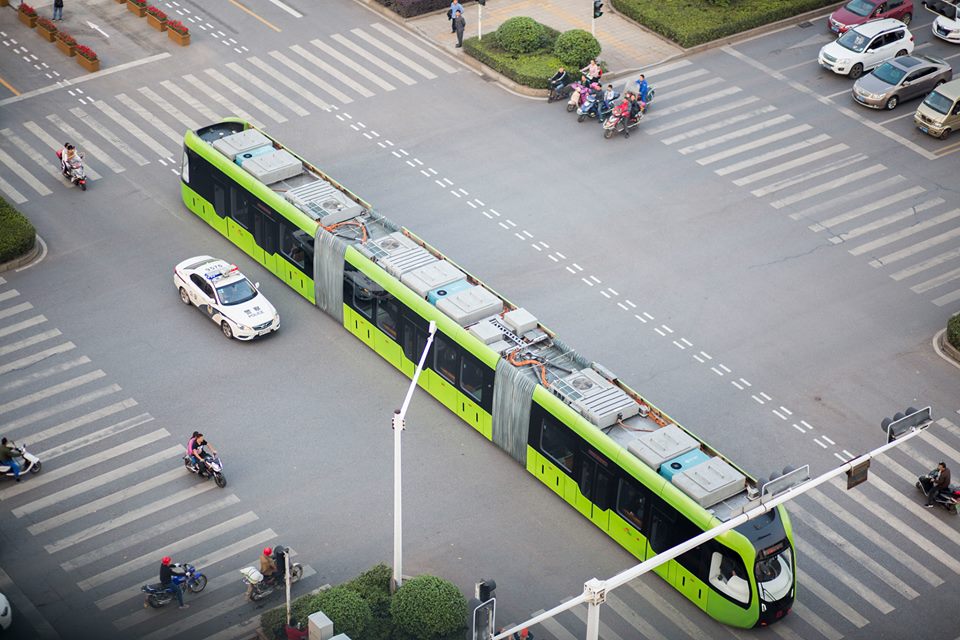 China now boasts its tram-bus hybrid but is considered as a small train. This modern land vehicle is known as Autonomous Rail Rapid Transit (ART) Using was launched on the streets of Zhuzhou, Hunan Province with virtual rail lines as its sole guide.

This high tech transportation is quite spacious s it can accommodate 300 passengers at once. And it’s no turtle at all with travel speeds reaching up to 43 miles per hour. Like MRTs, the ART also operates on electricity with only 10 minutes charging time to cover 15.5 miles (25 kilometers).

The project was started by one of the world’s biggest train manufacturers, the CRRC Corporation, back in 2013. Currently, three trains are traveling around the city with drivers, but are expected to become fully automated in the future.

The train will soon serve the public in 2018. 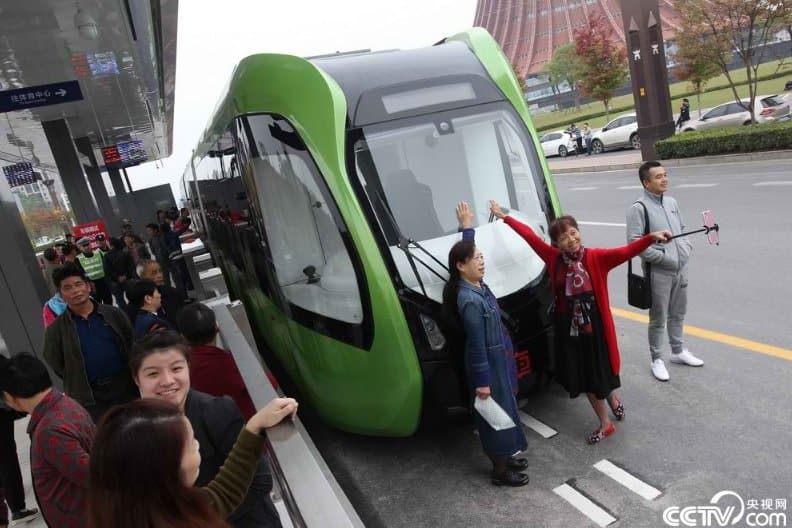 With its hi-tech sensors, Chief engineer Feng Jianghua says this smart train is able to judge distances by the millimeter and continually collects travel information as it moves. He also reveals that the biggest benefit of this train system is its low production cost as building a unit would one fifth the price of building physical tramways in China.

Each ART unit is estimated to have a lifespan of 25 years. The units are still being tested but these smart, trackless trains will be opened to public in Spring 2018.