Dubai is set to take transportation to an entirely different level sometime this year. Mr. Mattar Al Tayer, Chairman of the city’s Road and Transportation Agency, revealed at the recently concluded World Government Summit that they are planning to introduce self-flying taxis to Dubai’s public transportation system in July.

The drones, which are made in China, will consist of four legs and eight propellers, with two propellers attached to each leg. Each drone can accommodate one passenger weighing at up to 100 kilograms or 220 pounds. On a single battery charge, these self-flying taxis can fly within 50 kilometers or 31 miles and reach maximum speeds of about 160 kilometers per hour.

The self-flying taxi is set to become part of Dubai’s public transportation system by July this year. 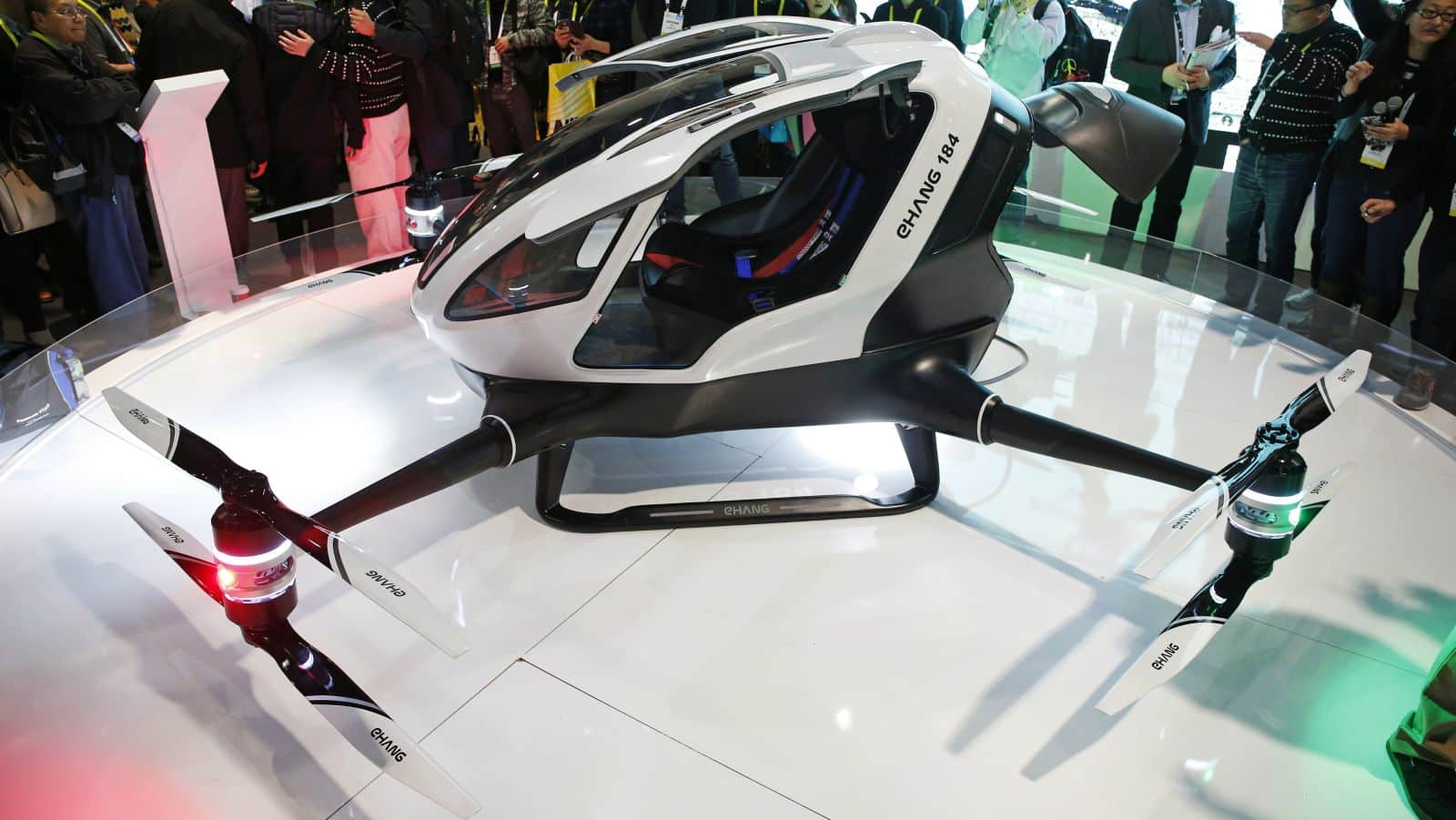 To show people how these drones work, a video was created showing a businessman riding the said craft. He places his briefcase in the small trunk, straps himself in, and types his drop-off point on the touchscreen.

For Dubai, this is indeed another step toward a futuristic transport system, something that we previously thought only the Jetsons can give us. The city already has a driverless railway system but problems with increasing traffic congestion prompt its government to develop more solutions. And, for them, the way to solve the traffic problem is by creating more sophisticated transportation options. In fact, Sheikh Mohammed bin Rashid al-Maktoum, Dubai’s ruler, revealed their goal that by 2030, 25% of Dubai’s vehicles would be operating without drivers.

The Dubai Metro, a fully automated railway system, has been in operation since September 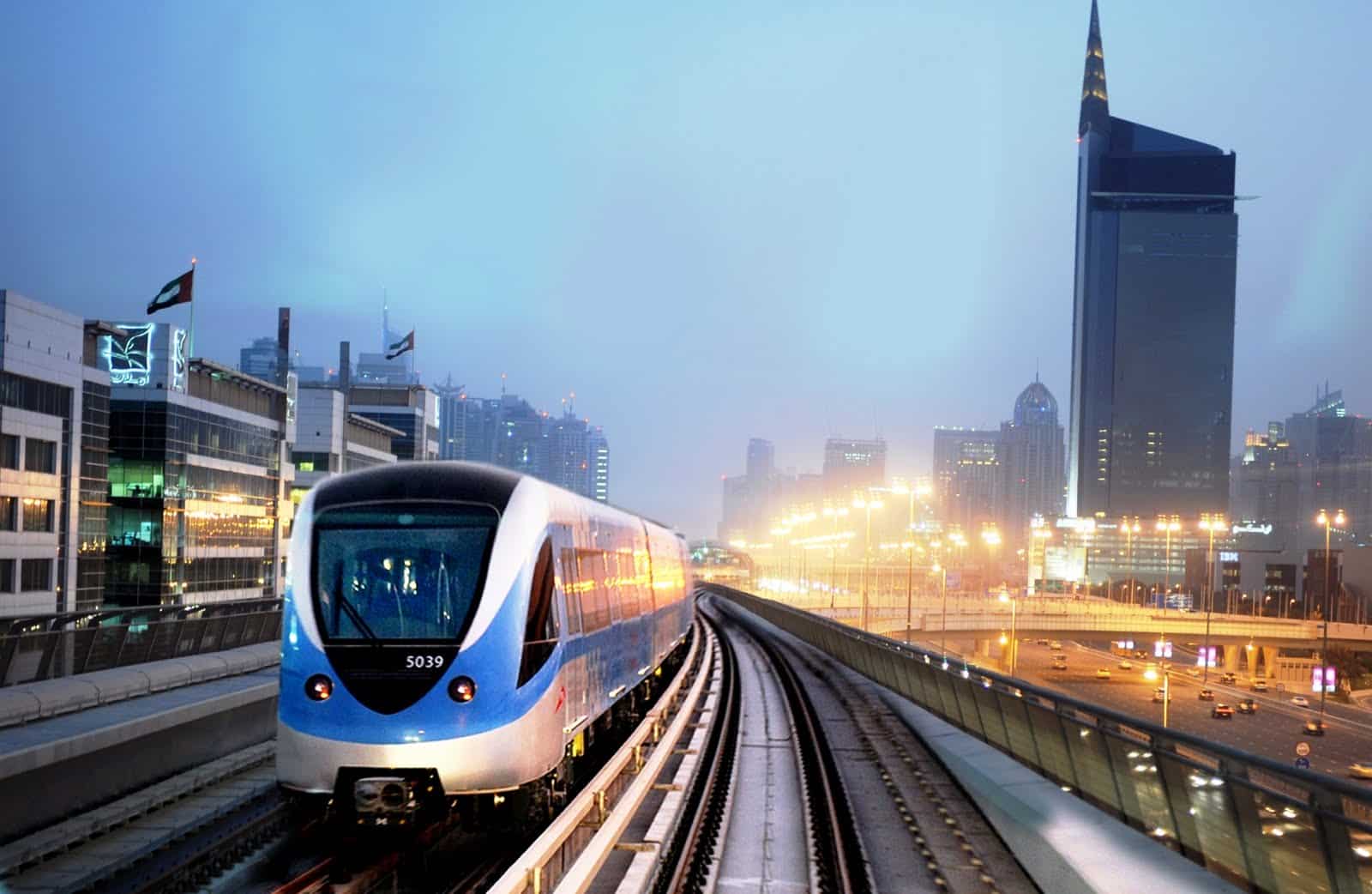 A vacuum-sealed tube will also be constructed in Dubai later this year in cooperation with the company Hyperloop One. The tube, which is the brainchild of Tesla CEO Elon Musk, will connect Dubai to the equally developed city of Abu Dhabi. Passengers will travel at extremely fast speeds, cutting the almost two-hour long trip to only 12 minutes.

However, in spite of the convenience that these fairly advanced “driverless” transportation systems will give us, we cannot deny the fact that it will render people jobless. Elon Musk estimated that having such systems in place will result in about 12-15% job loss.

“We need to find new roles for those people” as increased manufacturing of autonomous cars will be “very disruptive and very quick.”

Well, we don’t see anything wrong with self-driving automobiles. In fact, we believe that it is a great development. However, we also do hope that when these cool “driverless” vehicles become operational, there will already be a program in place to help the people who would’ve lost their jobs due to these advancements. After all, they have a family to feed, too.