If you’ve ever wanted to be able to sleep in an ‘artsy’ room, then this place just might be what you are looking for – because what could be more artsy than being in Van Gogh’s painting?

The Art Institute of Chicago has recreated a full-size version of the famous Vincent van Gogh painting, Bedroom in Arles, one of the artist’s best known paintings and one of his personal favorites. 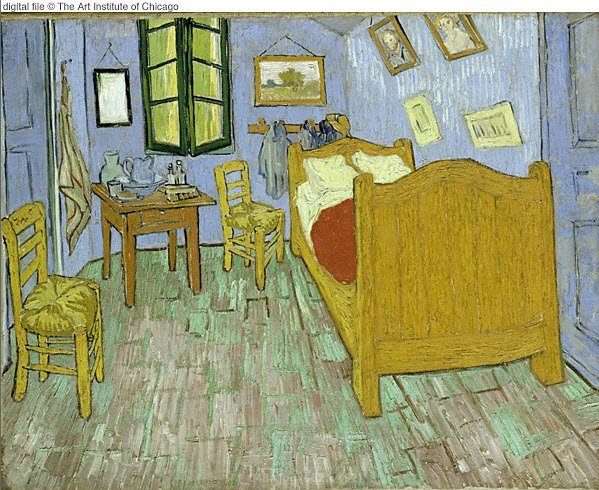 Source: The Art Institute of Chicago

The room is the exact replica of Van Gogh’s painting, as demonstrated by the striking colors and unique perspective of the towel hanging on a hook,the clothes and hat by the bed, and the jugs on the side table. It even has the same wooden floor in colors like the ones in the painting.

The room can be rented on Airbnb, the leading worldwide accommodations web‎site, for an affordable price of just $10 per night. 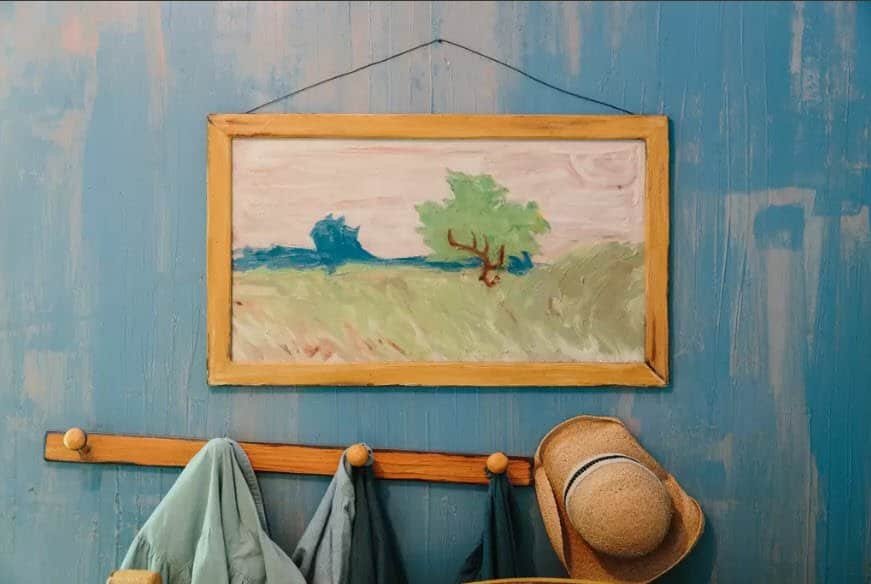 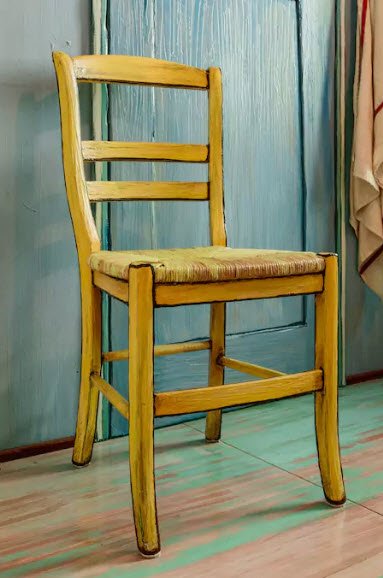 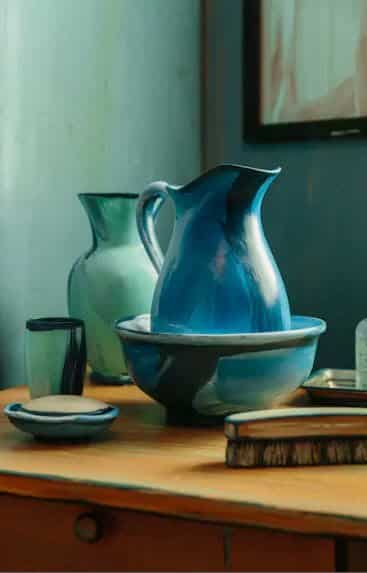 It even has the same odd paintings assortment on the wall above the bed. 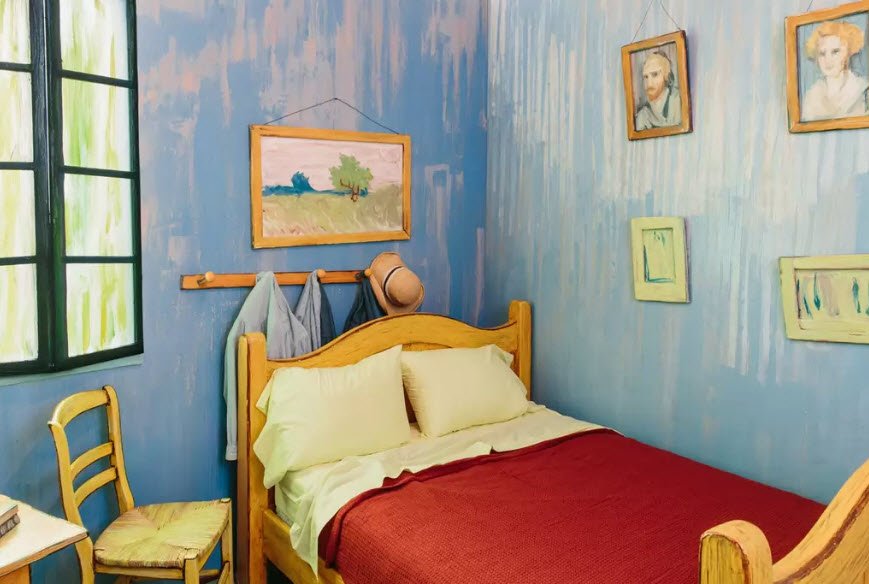 No, this is not a painting. Although, it is an exceptional work of art.

The painting has several versions. Van Gogh painted it on October of year 1888 while he was living in the Yellow House in Arles that was dear to him. He sent a painting of the room to his brother along with a letter to give him an impression of the painting he was working on. Just imagine having Van Gogh as a family member and friend, you will be showered with his exclusive paintings.

He also sent one to his friend and fellow artist Paul Gauguin. Van Gogh later made two other versions. In September 1889, Vincent produced a second version of the painting. Also, on same month, he made a smaller copy for his mother and his sister Wil. He did so because of his determination to preserve the painting when its stability was threatened after being damaged by water. He made the other painting while at an asylum in Saint-Rémy in 1889.

Van Gogh’s Bedrooms museum features 36 other works of the artist on exhibit.

Are you gonna stay the night? 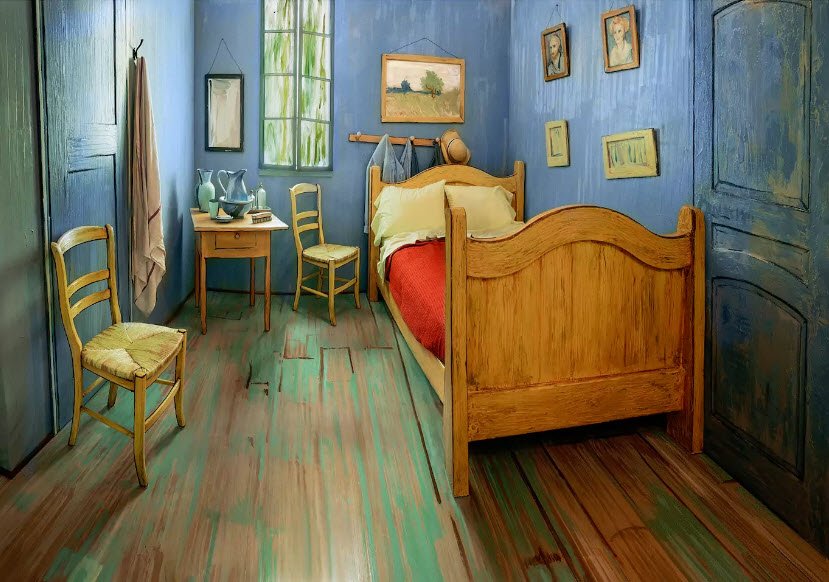