To cap of Women’s Month, we are publishing a story on how Vietnamese Nguyen Thi Phuong Thao is about to be the very first Vietnamese female billionaire of her country. Thanks to her brilliant idea of staffing VietJet with attractive women clad in sexy two-piece swimsuits. According to Bloomberg, Thao is “poised to become Southeast Asia’s first self-made woman billionaire”. 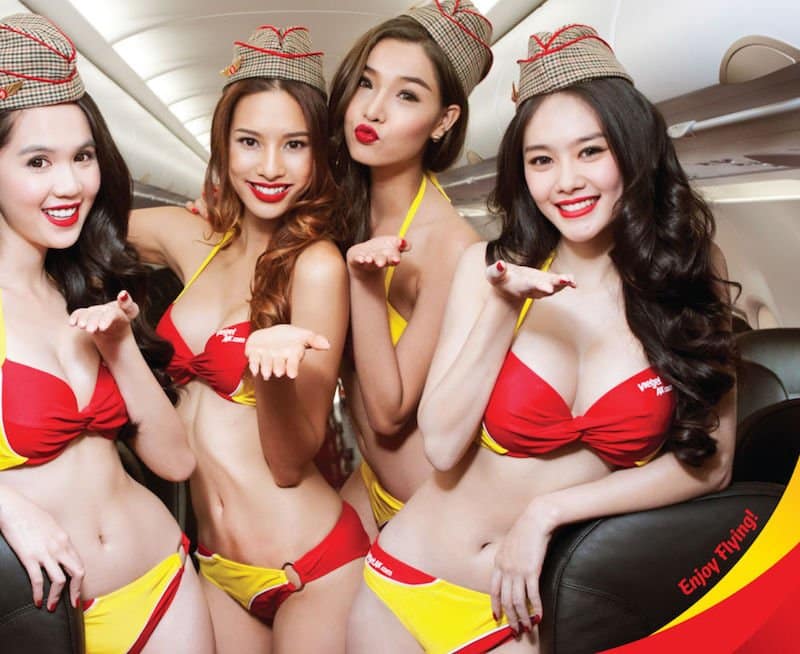 Nguyen Thi Phuong Thao owns 95% of VietJet Air and is poised to be the first female billionaire of Vietnam. 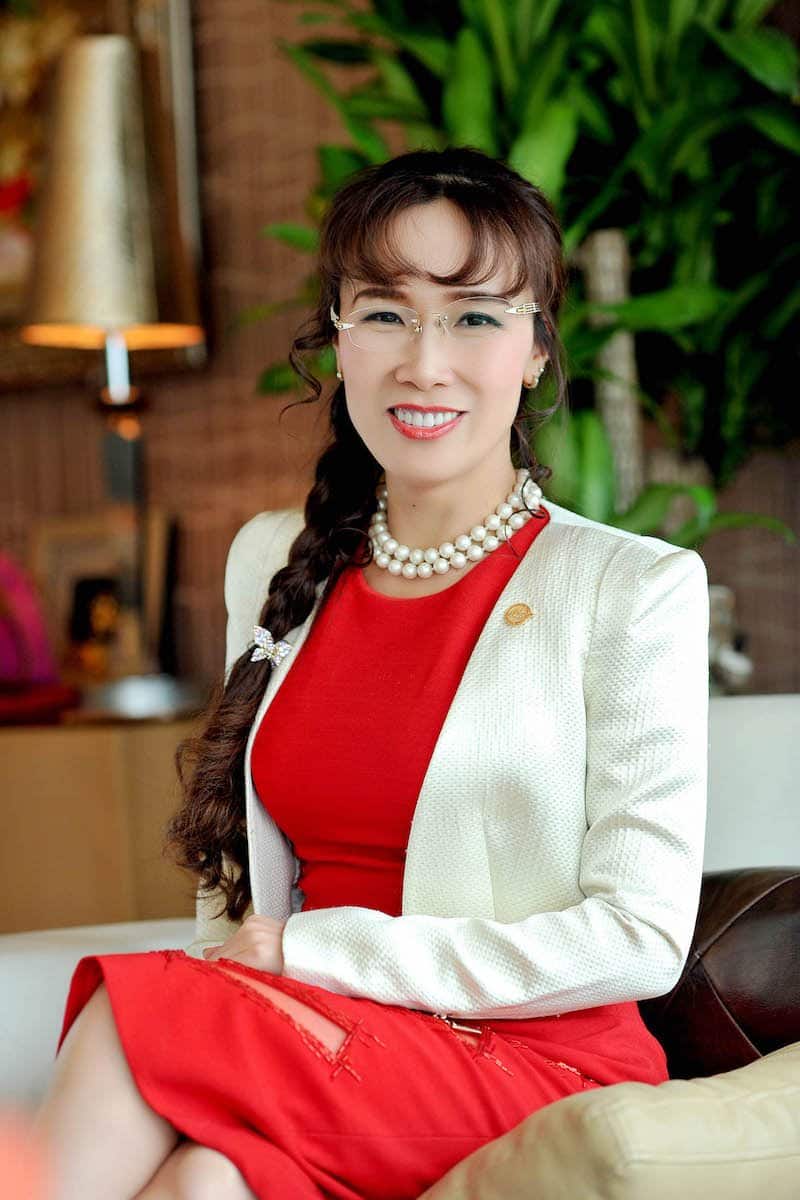 VietJet is the country’s only privately-owned airline and is about to go public very soon. The initial public offering of VietJet Aviation Joint Stock Co. is about to make Thao at least $1.37 billion richer. The said airline will go public in the next three months. Thao owns 95% of VietJet along with her stake in Dragon City, a 65-hectare development in Ho Chi Minh.

According to Thao, "You have the right to wear anything you like either the bikini or the traditional ao dai." 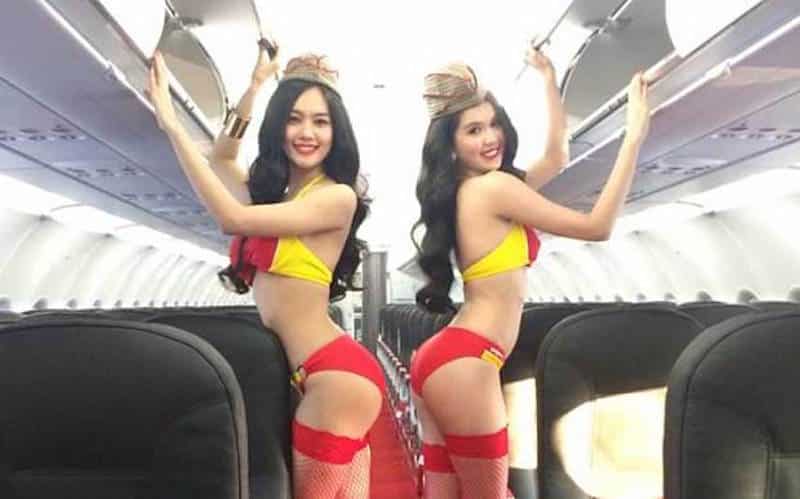 The flight attendants are also featured as calendar models. 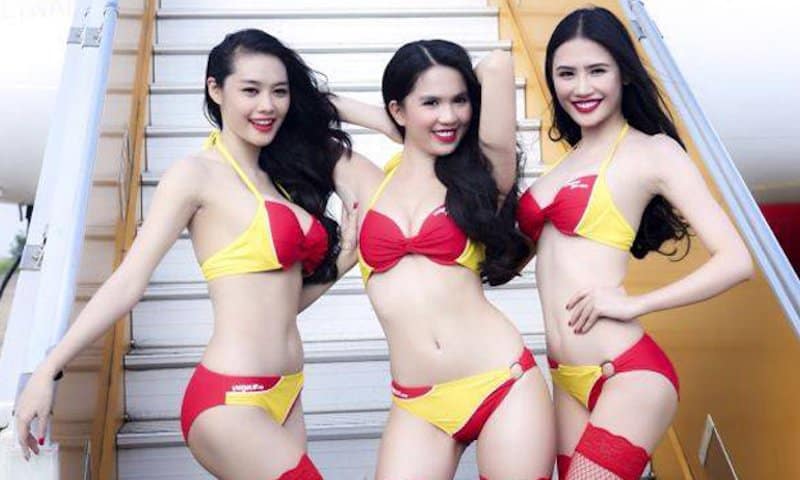 Because of the bikini-clad stewardesses, VietJet was able to grab more than 30% of the industry’s market share and is continuing to rise up to this day. We won’t be surprised if it continues to rise up against Vietnam Airlines, the country’s national carrier. More flights might have to be added then.

Thao is poised to make at least $1.37 billion when VietJet goes public in the IPO. 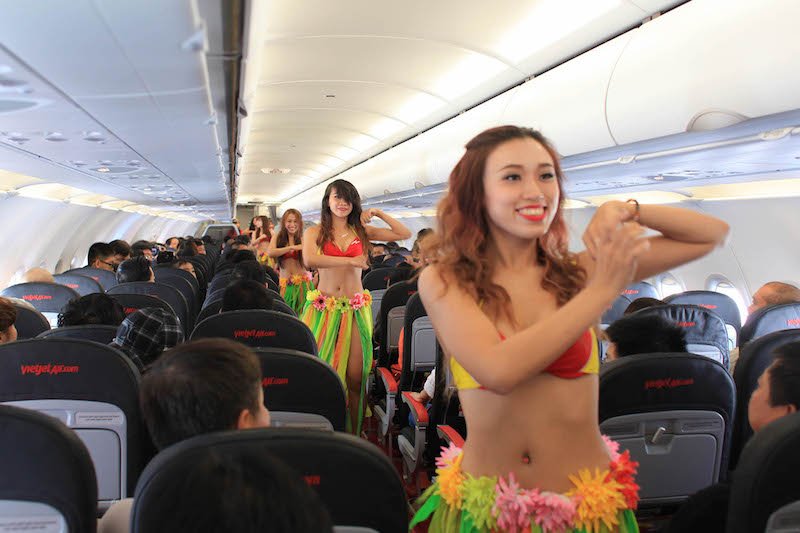 Thao also said, "We don’t mind people associating the airline with the bikini image. If that makes people happy, then we are happy.” 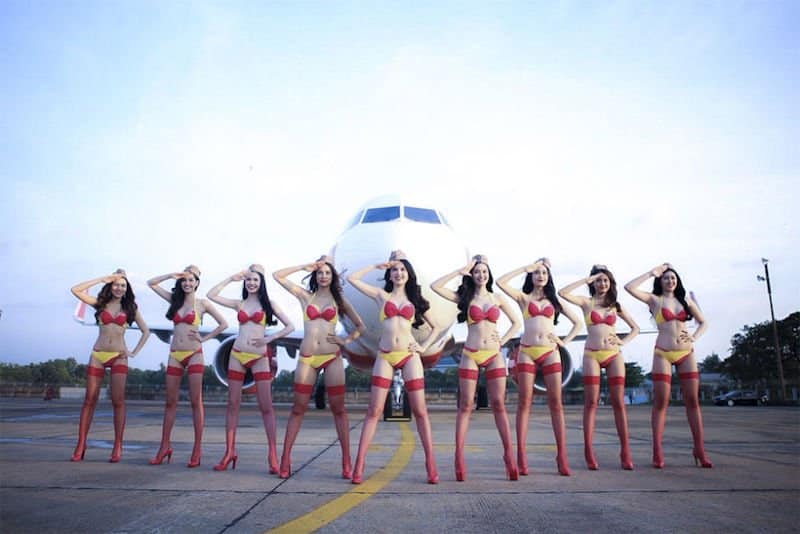 VietJet has been popular because of its very young flight attendants who wear bikinis for their inaugural flights to beach locations and are also featured on calendars wearing the same costumes. According to Thao, by wearing bikinis, the staff are empowering images in the conservative culture of the country.

Thao also mentioned, “You have the right to wear anything you like, either the bikini or the traditional ao dai,” she said, referring to the traditional long tunic worn over loose pants. “We don’t mind people associating the airline with the bikini image. If that makes people happy, then we are happy.”