Before the Rousey-Holm fight, odds at Vegas were overwhelmingly at Ronda’s side – the opening odds have tapped her a -1250 (12.5-to-1) favorite over +825 (8.25-to-1) underdog Holm. The upset victory of Holly Holm made Vegas pay big instead.

A fair amount of people shifted their bets towards Holly when they saw the ruckus that happened between her and Ronda at the weigh-ins. Still, a lot of people bet on Rowdy even though they had to wager around $900 in order to win $100. As a way to spice up the odds a bit, they included Rowdy winning with other bets especially since just a handful of people were betting for Holly.

The kick that hurt Ronda and Vegas. 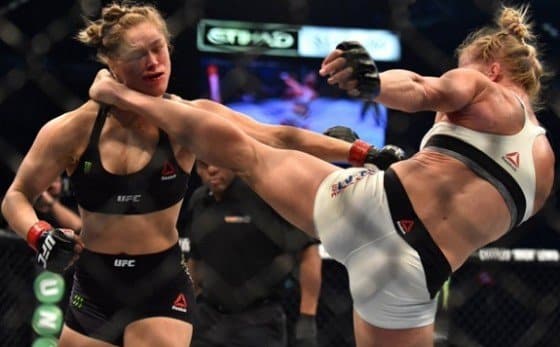 So when Holly walked away with the UFC Women’s Bantamweight belt, the books got crushed. It was not only Ronda who felt that stunning head kick; Vegas also felt its effects. Those who were betting on Holly, including her own team, walked away with lotsa money. Holly’s team reportedly won six figures.

“I am sorry, Vegas. You shouldn’t have put the odds so high,” said Lenny Fresquez, Holm’s manager, in a comment for USA TODAY.

Fresquez and the rest of Team Holly won big with Ronda’s loss. 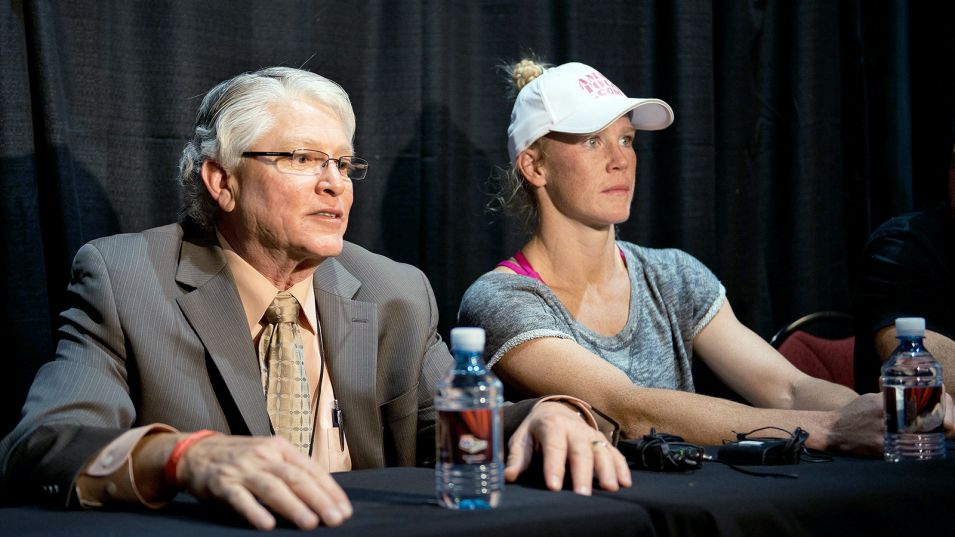 He wouldn’t admit exactly how much their team won.

“It was couple of our team members. We had a good pot together so it was nice. I wish I would have (placed) more money.”

Among those who didn’t believe that Ronda would win and placed their cash on Holly, “Vegas” Dave Oancea was probably the luckiest. He didn’t hesitate to bet a cool $20,000 on Holly, which earned him $240,000. 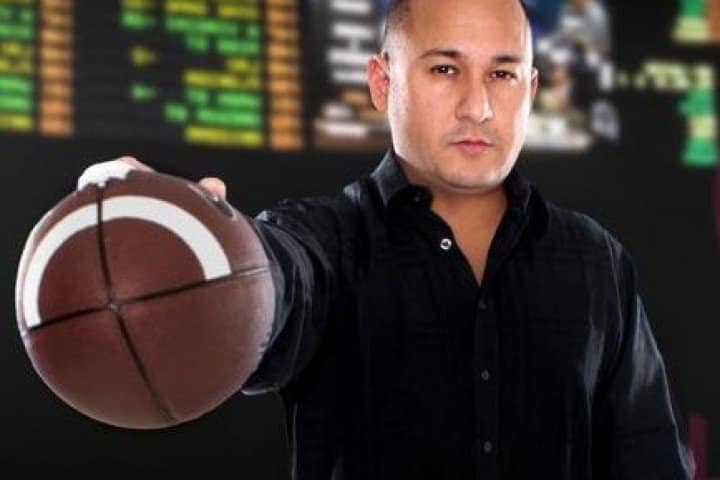 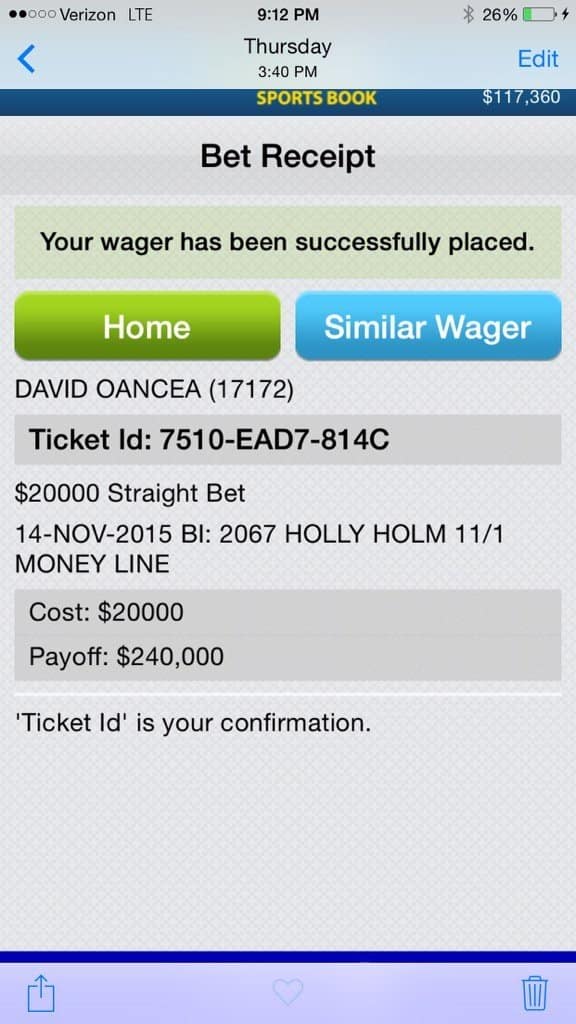 He also made headlines back then when he won $ 2.5 million when the KC Royals emerged victorious at the World Series.

He sure knows whom to bet on… 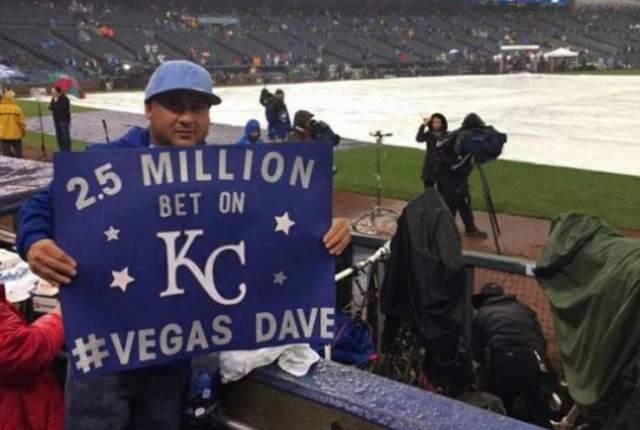