What do you do after winning a match against the biggest name in UFC? You savor your victory, of course!

By the looks of a viral video on Twitter, that’s exactly what Khabib Nurmagomedov after defeating Conor McGregor. Their fight, which was hailed by many as the biggest fight in UFC history, got controversial because of what happened soon after McGregor tapped out.

Now we see Khabib chilling with his buddies over pizza and drinks as they rewatch the fight on TV. 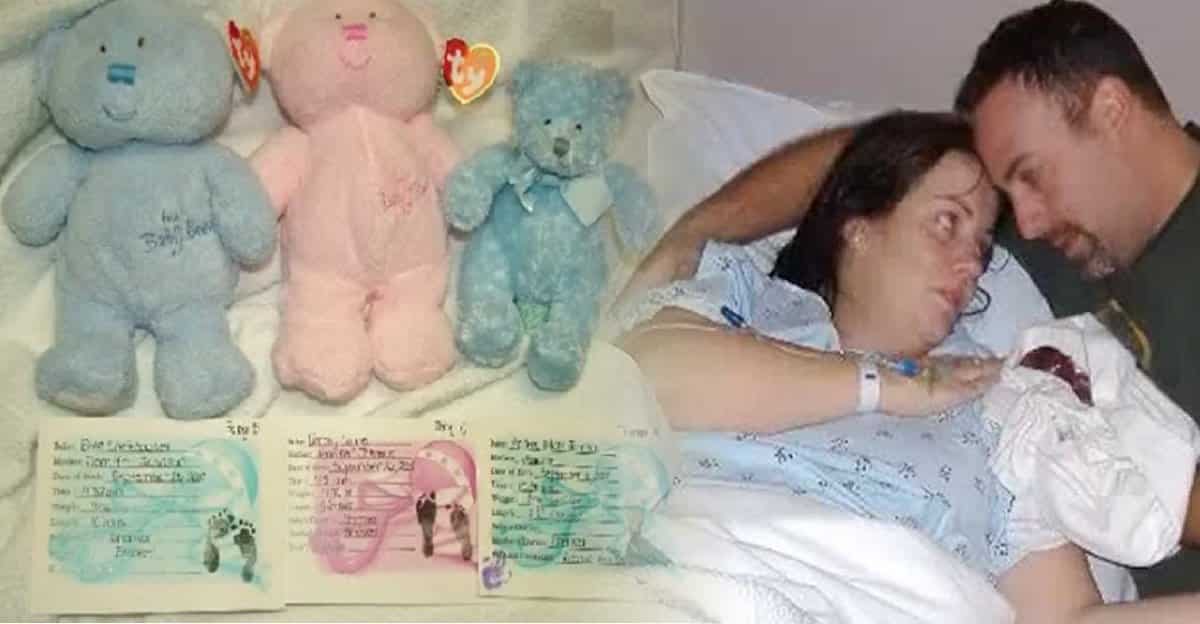 Evidently, the Russian fighter is looking pretty satisfied with his win.

Social media netizens had mixed reactions about the footage.

“I love how humble he looks and chilling. LOVE YOU MAN!”

“That was awesome. What a night. Khabib is the baddest man on the planet at 155 pounds..”

Meanwhile, there are also some critics who have expressed their opinions about the video.

Khabib won over McGregor by submission during their fight at T-Mobile Arena Las Vegas, Nevada. 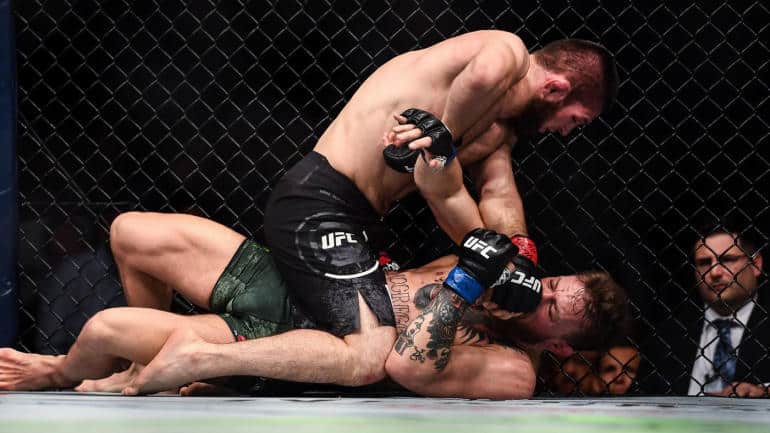 However, things took an unexpected turn when Khabib suddenly jumped out of the Octagon to attack Dillon Danis, a member of McGregor’s team. Adding further insult to injury, one of Khabib’s crew also punched McGregor, leading to further chaos during the big event.

Khabib has since apologized and explained his side at the press conference following the fight. 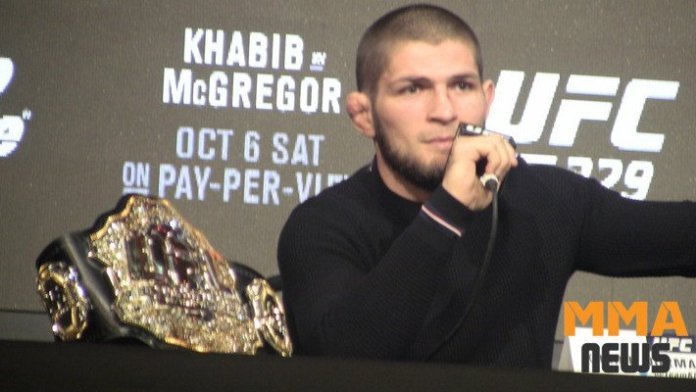 “I want to say sorry to the athletic commission, sorry to Vegas. I know this is not my best side.

“I don’t understand how people can say I jumped on the cage. He talked about my religion, my family, he came to Brooklyn and could have killed people on the bus.

“Why are we talking about me climbing on the cage? My father taught me to be respectful. Today, he tapped, the belt is here, undisputed, undefeated UFC Lightweight Champion. This is a respectful sport, not a trash-talking sport.”

According to a Unilad report, the Nevada State Athletic Commission has decided to withhold the champion’s “$2 million fight purse pending further investigation.”