Believe it or not, the United States Navy already has a laser weapon that can destroy moving targets.

I know that sounds very sci-fi-ish but it’s true. The weapon has already been introduced to the public and its capabilities are really quite astonishing.

First and foremost, the 30-kilowatt laser weapon is ship-based and navy officials are claiming that it can hit speeding boats or aircraft with amazing accuracy. The technology was first demonstrated at the Persian Gulf to show its power.

With a power of 30 kilowatts, this is the world’s most modern laser weapon. 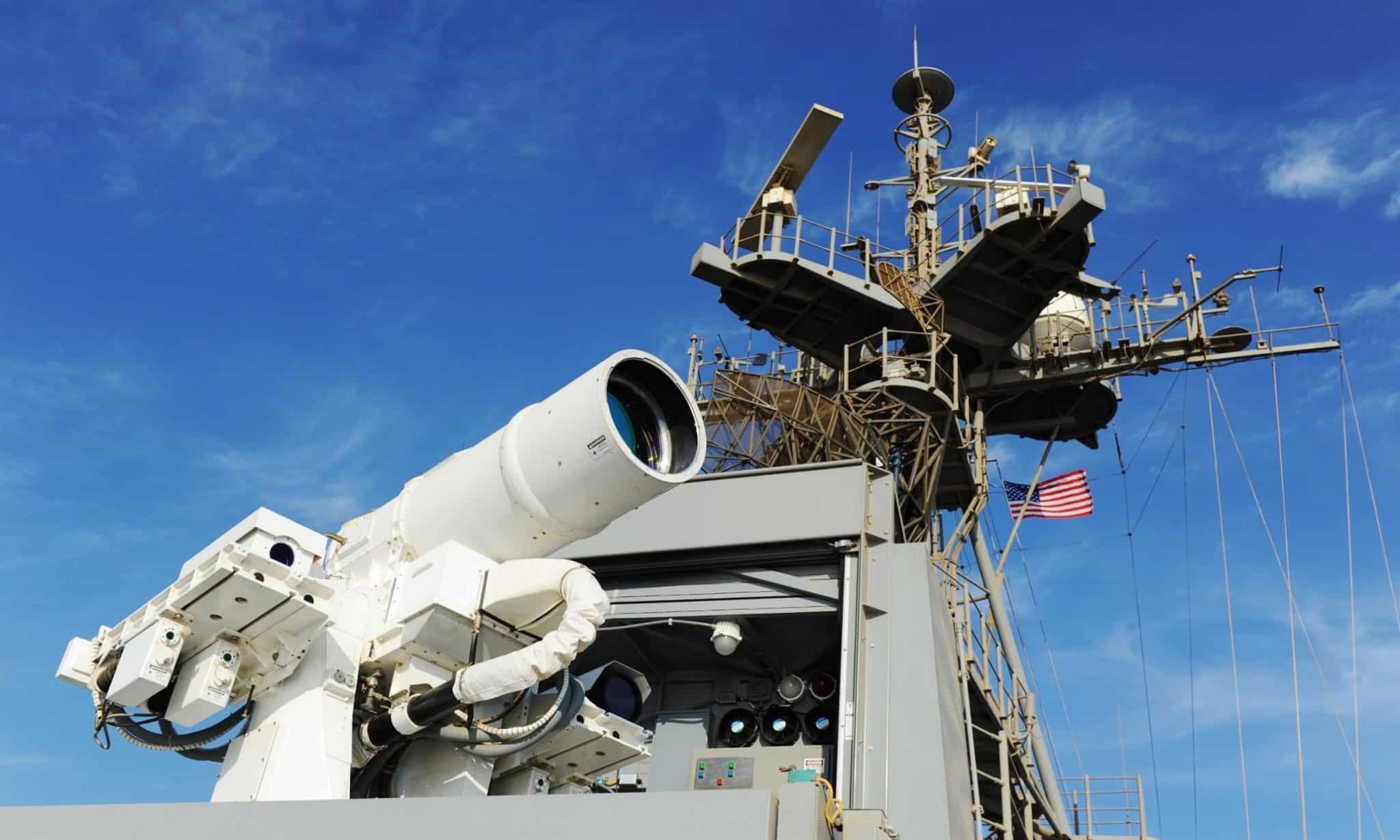 Rear Admiral Matthew Klunder, chief of naval research, was quick to emphasize that the weapon isn’t just for scientific test anymore – it is already fully functional. It has been proven to perform “flawlessly, including in adverse weather conditions”

During the demonstration, this laser successfully brought down an unmanned drone. 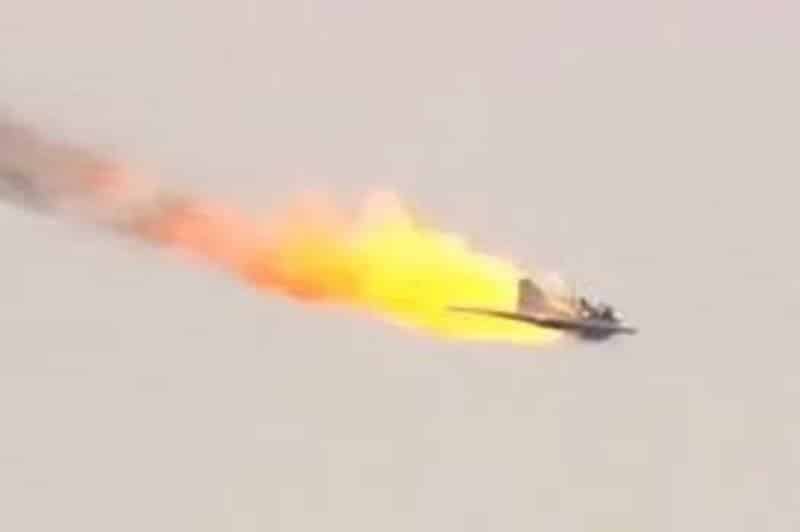 The weapon is mounted on the 43-year-old vessel named USS Ponce. Because of the ship’s age, the laser weapon utilizes a separate power generator.

The coolest thing about it though is that it can be operated using a handheld controller. 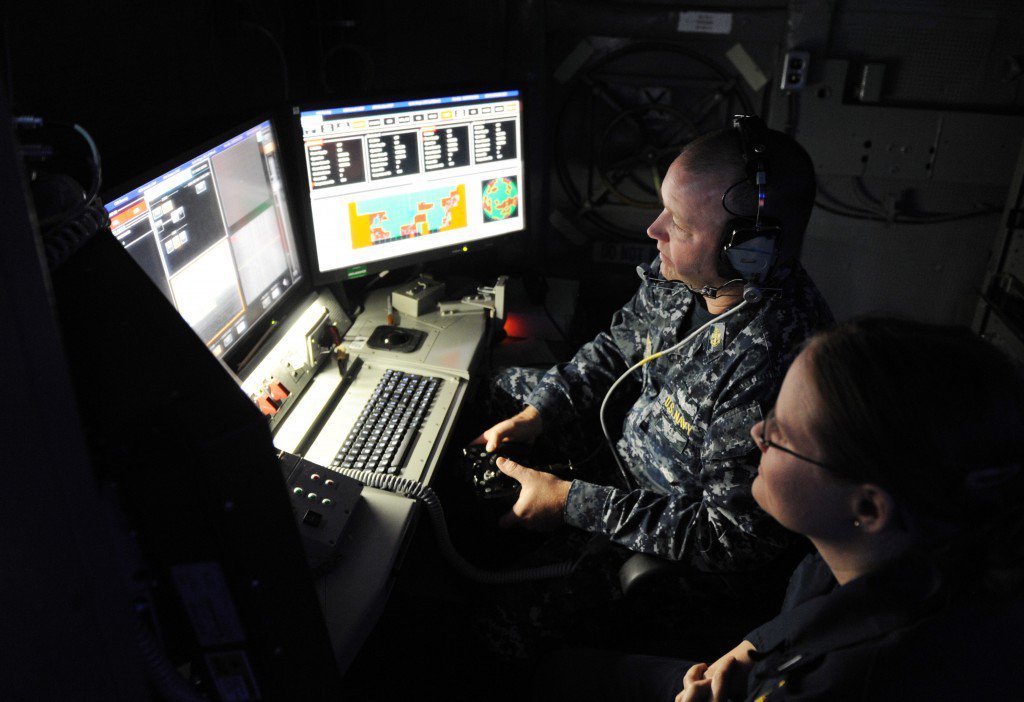 Another awesome thing about the laser is that is operated using a controller which, according to Klunder, “looks a lot like a game controller Xbox, PS4 or whatever.”

Finally, the laser system is very inexpensive to use and maintain compared with other traditional military weapons. Thus, it is pretty much safe to assume that we’ll hear more about this technology in the months and years ahead.

What a cool time to be a navy! 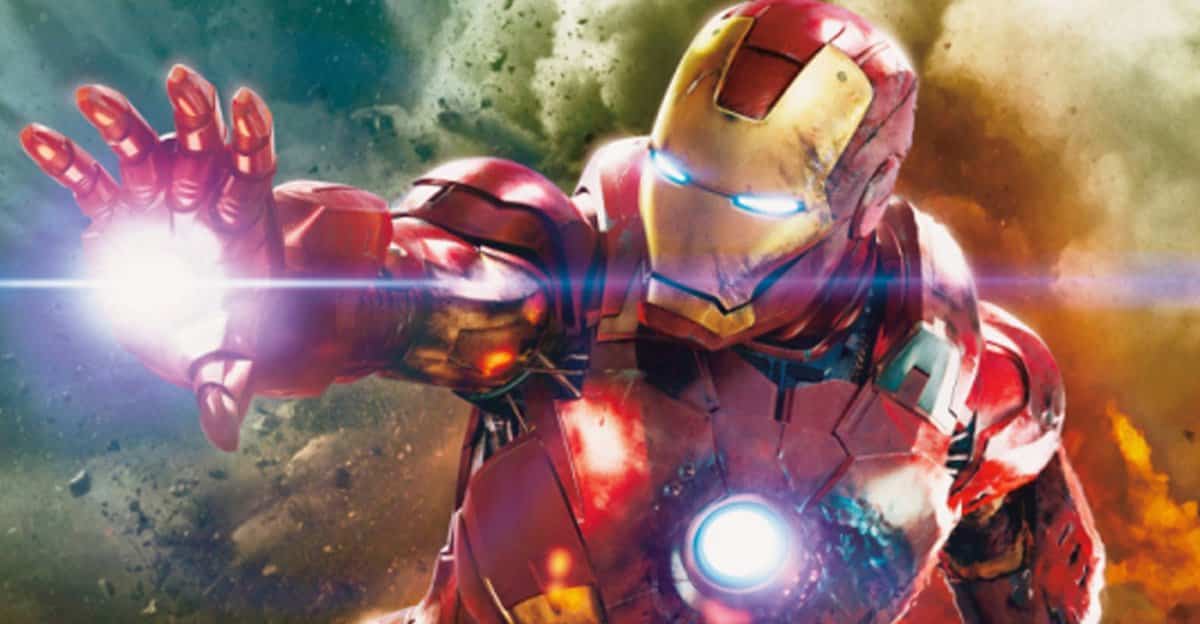