Probably one of the highlights of an expectant couple’s journey is having an ultrasound test. This is because it is the time when they can actually see their baby move and feel that they are really becoming parents.

For Missouri couple Mike and Reena Roberts, however, their trip to a local clinic for ultrasound turned out to be totally unexpected as Mike noticed that image looked like a car instead of a baby!

Reena is already on her 24th week of pregnancy and when the couple asked the sonography technician, he too, was confused.

Here is the photo of the ultrasound test: 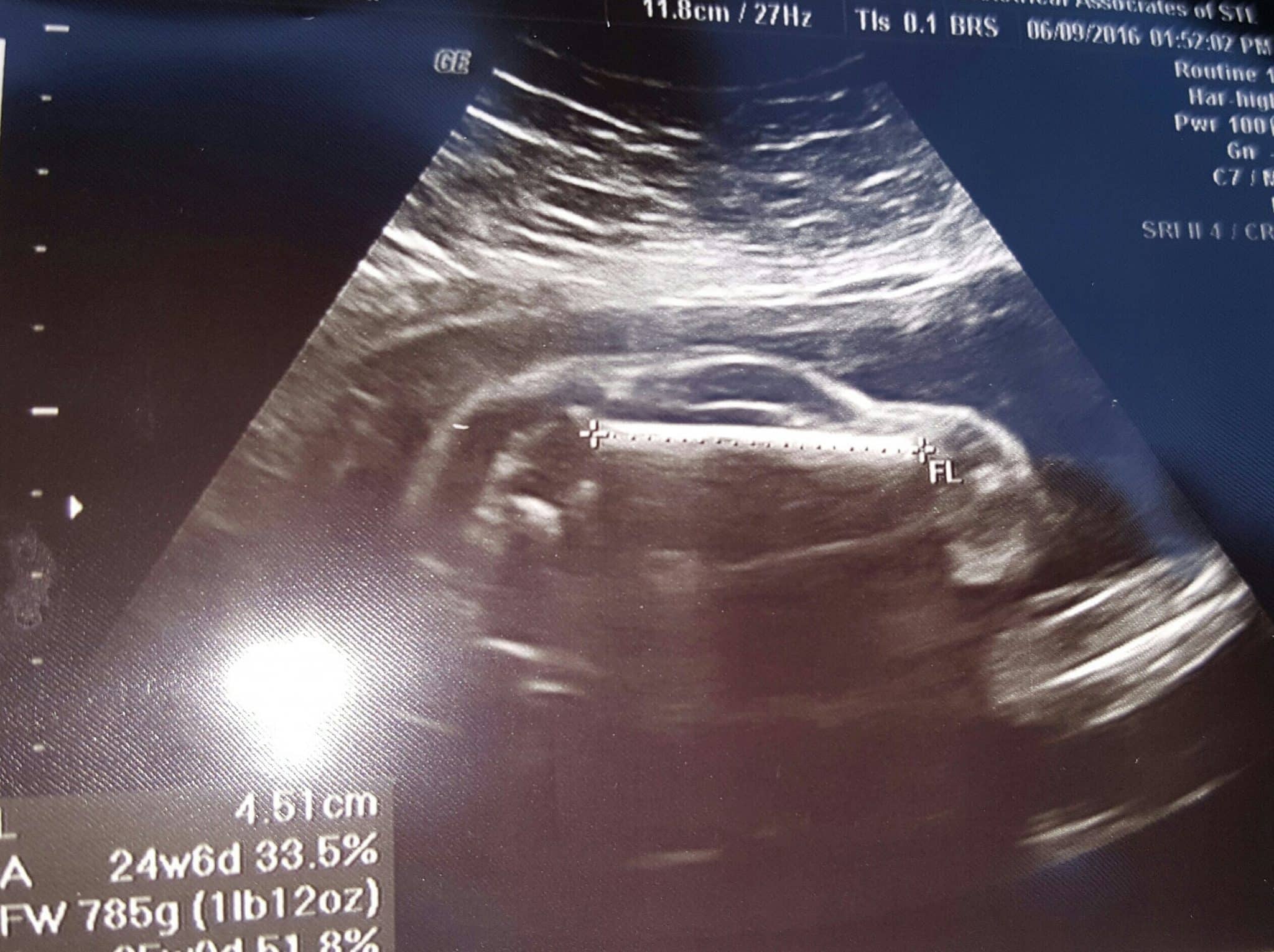 Mike posted the image in his Reddit account, where he announced that he thought he was going to have a baby sports car! What more, the couple thinks it is not just any generic sports car, it is a Bugatti, which is one of the most expensive ones around the world.

We cannot disagree that it looks like a sports car indeed!

But the big question is, what exactly was being shown during the ultrasound test that made the couple think it was a spots car? Turns out, it was their baby’s thigh bone, which was specifically being measured at that instant. So yeah, the rise of autobot babies have not yet come to fruition.

Mike and Reena have passed through the eye of a needle just to have their first child. The experience was long and tough as they needed to undergo in vitro fertilization. For this second baby, however, a miracle seemed to have happened as Reena became pregnant naturally only six months after the birth of their first child.