For most parents, when their kids tell them they have imaginary friends or they see something out of the ordinary, they simply put it down to their child’s active imagination. Others, on the other hand, believe that children see things that other people don’t – like ghosts and supernatural beings.

For a dad from Alabama, Ryan Dalton, it has been an ordinary day taking care of her daughter, two-year-old Maya. 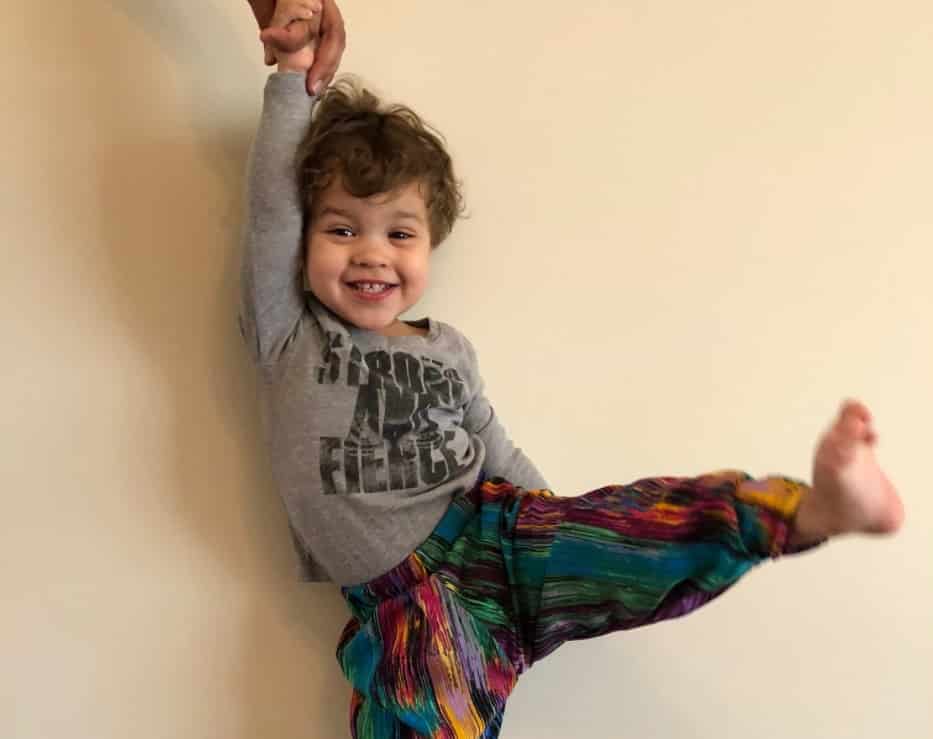 However, when he was recording a video of Maya eating a bread, the young girl suddenly changed her facial expression – from happy to scared, as she said something spooky appeared.

Ryan said in the video‘s caption:

“Maya was just being silly, eating some peanut butter bread, and she suddenly pointed and said, ‘That’s spooky.’ Time to move.”

She was eating bread for early breakfast so it was still very dark. 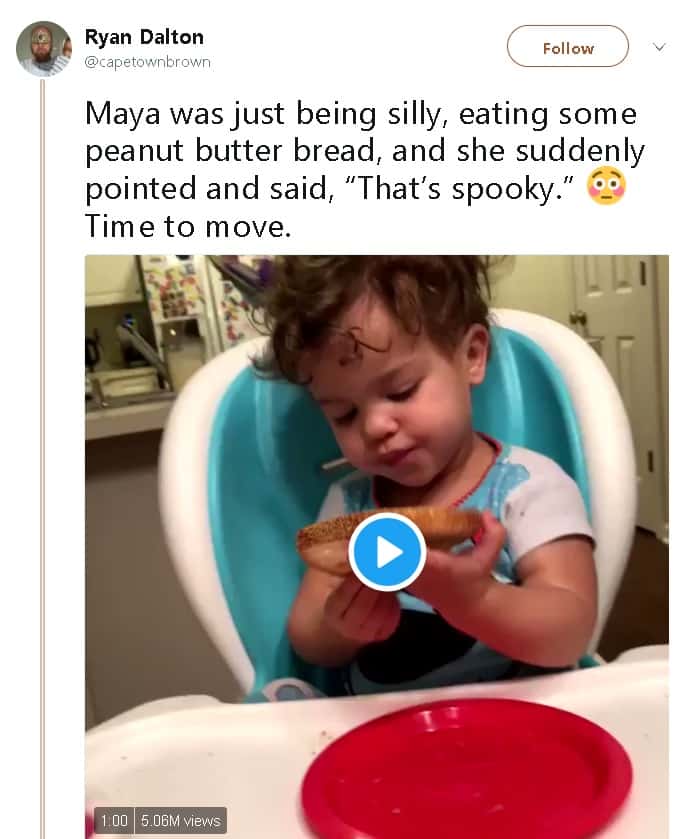 During that time, it was really early and the sun wasn’t up yet. The area where the girl pointed at is still dark. Maya does not usually use the word “spooky” but her cousins use the word to describe things that scare them.

“It was still very early and the sun wasn’t up, so the sitting room (that she was pointing at) was very dark.”

She was seen enjoying her bread and looking at the living room, as if someone's playing with her. 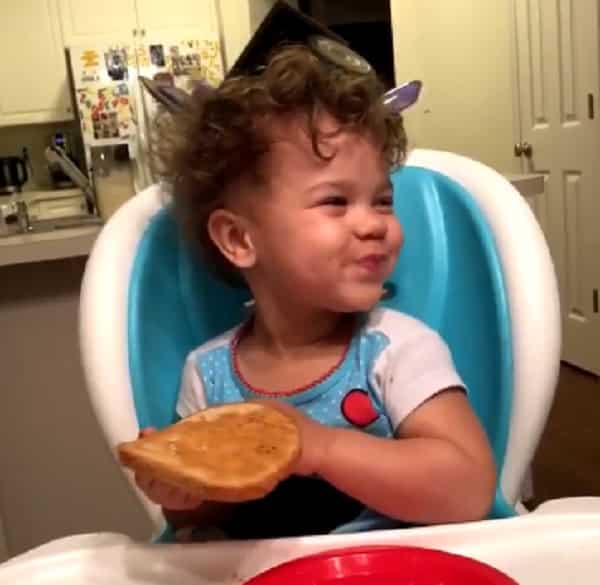 Then Maya saw something spooky. 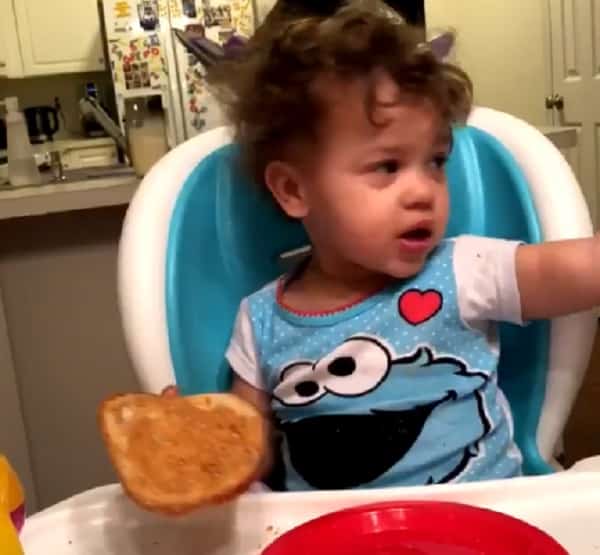 Some netizens shared their own experience with kids seeing things that adults do not see.

Others warned the family that they really need to move because the house might be haunted or there are some entities living with the family.

A netizen shared an experience of her own brother about kids seeing paranormal beings.

Some were scared of the video, saying that the kid might have seen something creepy.

Others believe that children see things that adults don't.

Someone even warned the family to sell the house and move.