What would you do if you found something disgusting in your food? Without having to enumerate the endless possibilities of what shocking, “added” ingredients you might accidentally find in your snack or meal, let us just say to find it there in the first place is inexcusable.

I can only imagine what this very concerned and furious mother named Guzel Khakimullin from Kazan in the Russian republic of Tatarstan felt when she saw what was in her son’s favorite snack.

Can you guess what this yellowish piece is? 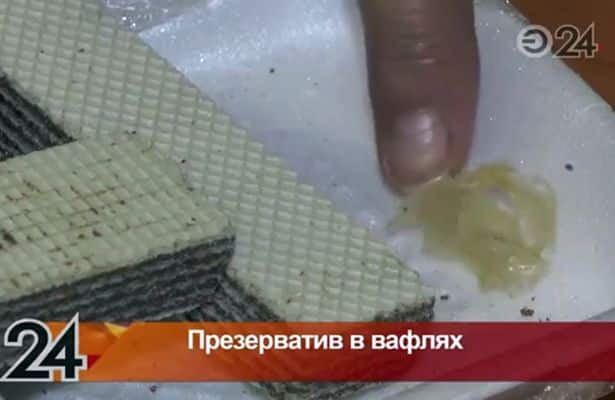 It was a part of a used condom, and her two-year-old son Rayaz was already chewing it when she noticed the peculiar thing in his mouth. Apparently, the used condom was inside the packet of wafer snack her son was eating.

Khakimullina immediately asked Rayaz to spit the disgusting thing. She then phoned the health inspectors and complained to the manufacturers of the said wafers. 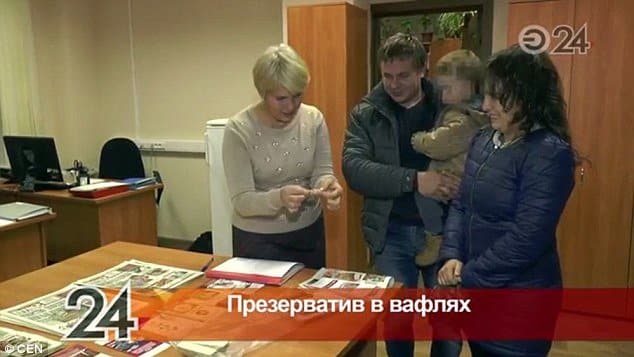 She insisted that the packet had not been tampered with before she opened it and gave the snack to her son. 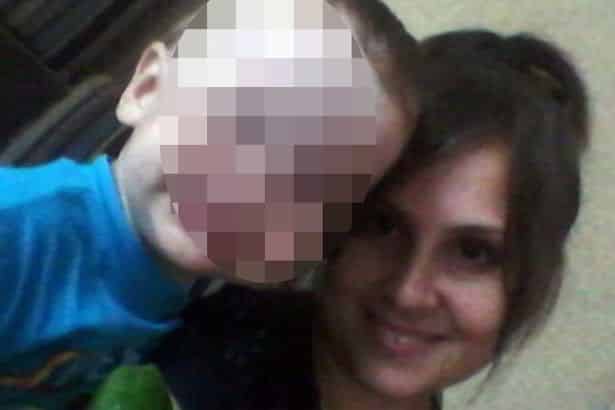 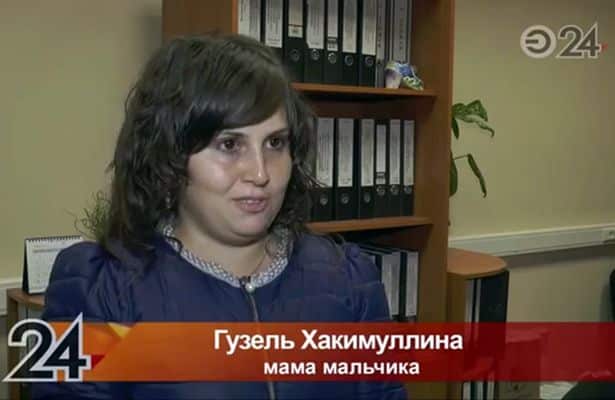 “I am very concerned about my son’s health. It is disheartening how a package of sweets can contain something like that. This can happen to any other kid. I want to do as much as I can to prevent it.”

Now, the poor child is undergoing a series of medical tests for possible sexually transmitted diseases (STDs) he could contract because of this abhorrent act.

How did it get there? If it was just a “part” of the condom, is there a possibly that some other poor kid out there could find another piece from the snack? 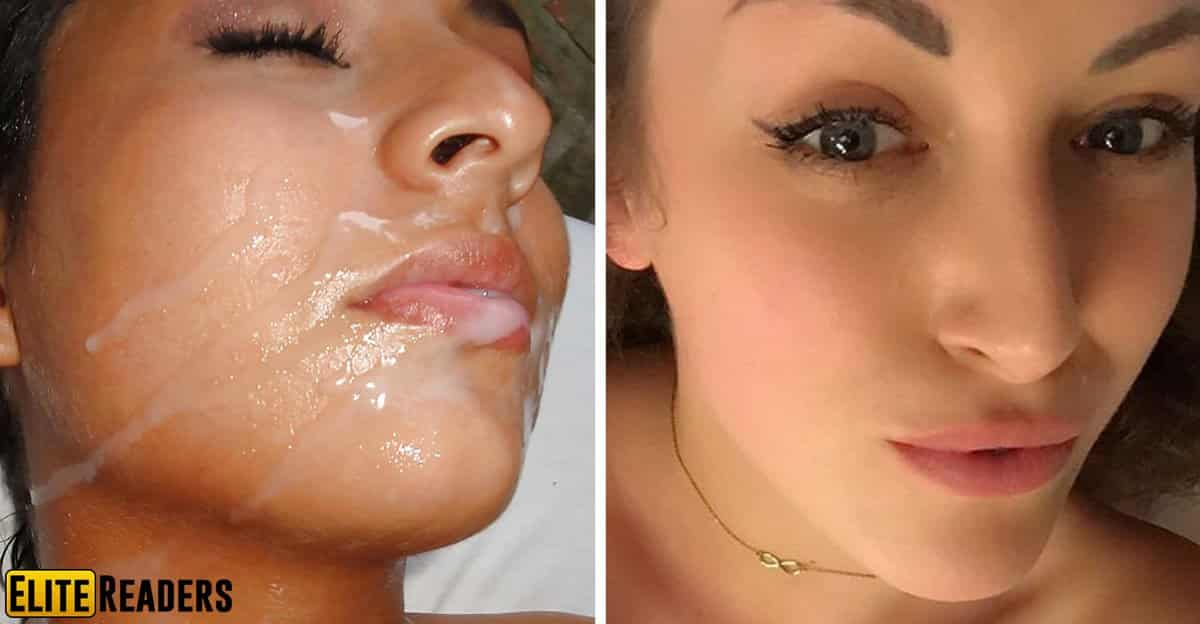