The two girls left the hospital to their respective homes and reportedly had trouble eating and would constantly cry for the first few months. No one suspected that it was because they were with wrong mothers.

Valentina Suman and Tatyana Muradyan were born at the same hospital and their mothers were at the same room as well. 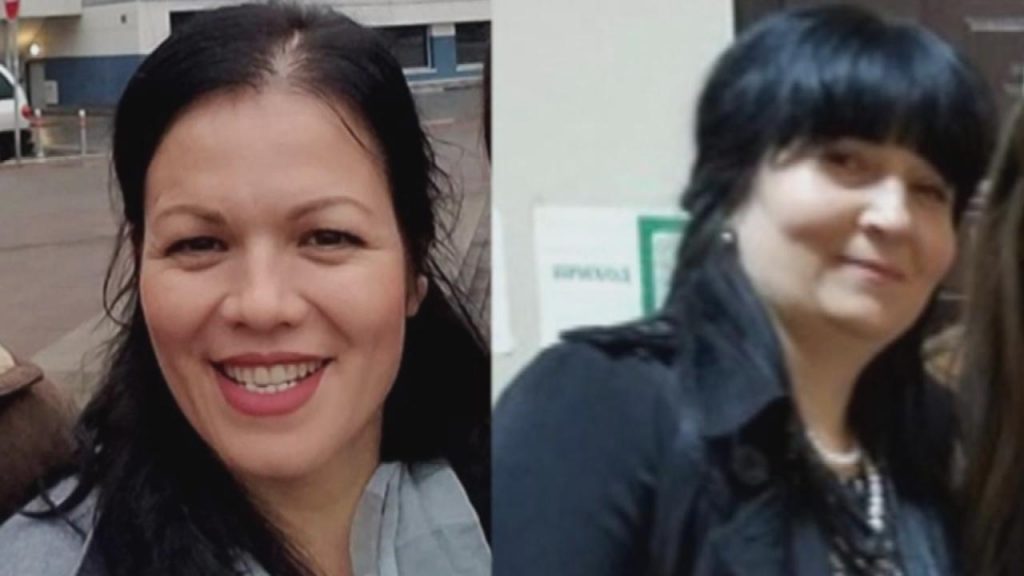 Anatoliy Lashtur, son of Vera and Nikolay Lashtur, said he heard rumors that his sister may not be his biological sis after all. A neighbor told him that Tatyana Muradyan is a daughter of another family. At first, they brushed off the rumors.

When the Lashtur family was about to move to the United States, they took the rumors seriously to finally put it to rest. However, they were unable to relocate the family at the time of their departure. Over the years, when they fly to Moldova, they will always search for the family.

Two families had a heartwarming reunion 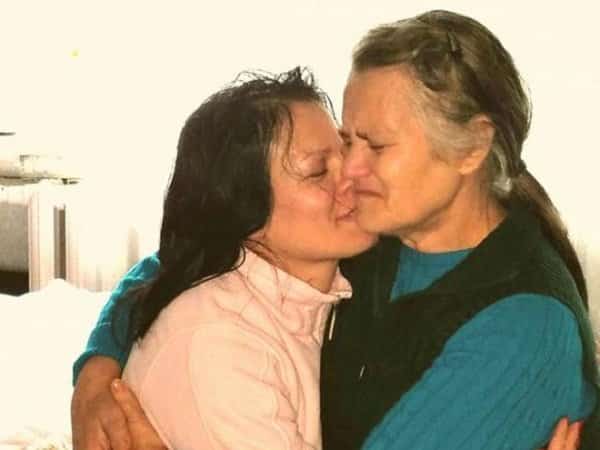 In August 2017, they learned about Valentina Suman. With just a name on hand, they searched for her via Facebook and got a match. They asked Valentina to send some of her childhood photos.

To their disbelief, Valentina looks like the Lashtur family. The rumors were true after all! Reports claimed that the nurse gave the two girls a bath and switched them.

In October, the two families were able to meet in a Russian television show that does DNA tests – which confirmed the identity of the two women.

The two families wanted to relocate in the United States so they can be close to each other. 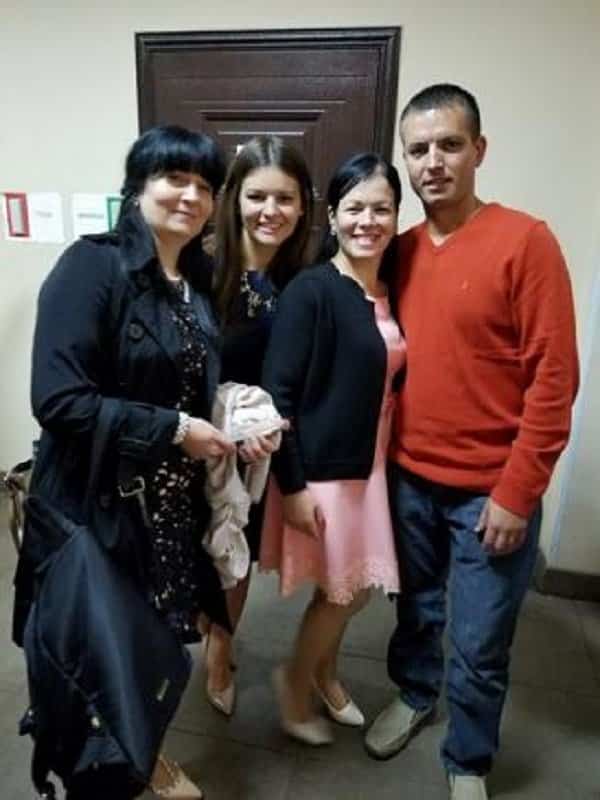 The two women reunited with their respective families. Unfortunately, Muradyan’s biological father died just before she got a chance to meet him. Lasthur said;

“We went backstage and met the first time and we hugged and cried. It was one of those experiences that you know doesn’t happen a lot and when it does, you’ll never forget it. Everybody was crying.”

The two families are working on the legalities for the Sumans to relocate in the United States.