Having a baby is probably the most precious blessing a married couple could ever have. After nine months of carrying a baby inside the womb and hours of grueling labor and delivery, seeing a newborn should feel like heaven for a mother. But what if at the very moment you first lay eyes on your baby, you realize that he is not yours? Mercy Casanalles had such kind of feeling when she first held her supposed baby boy she named Jacob.

Mercy fell in love with her husband Rich Cushworth when they first met at the Christ for the Nations Missionary School in Dallas. After they were wed, Mercy got pregnant. She had to return to home to El Salvador in 2015 to give birth since she only holds a temporary visa to stay in Texas. Her husband then decided to stay in the U.S. to wait for her return together with their baby. However, Mercy got into a situation which held her in El Salvador a little longer.

Baby Jacob then spent a night at the hospital nursery. The following day, doctors handed Mercy her baby but she noticed the newborn’s facial features were different from the child initially handed to her. She had grown suspicious and was then thinking that her baby could have been switched.

Mercy told the hospital staff that the baby wasn’t hers but the insisted so she took the child home with her. 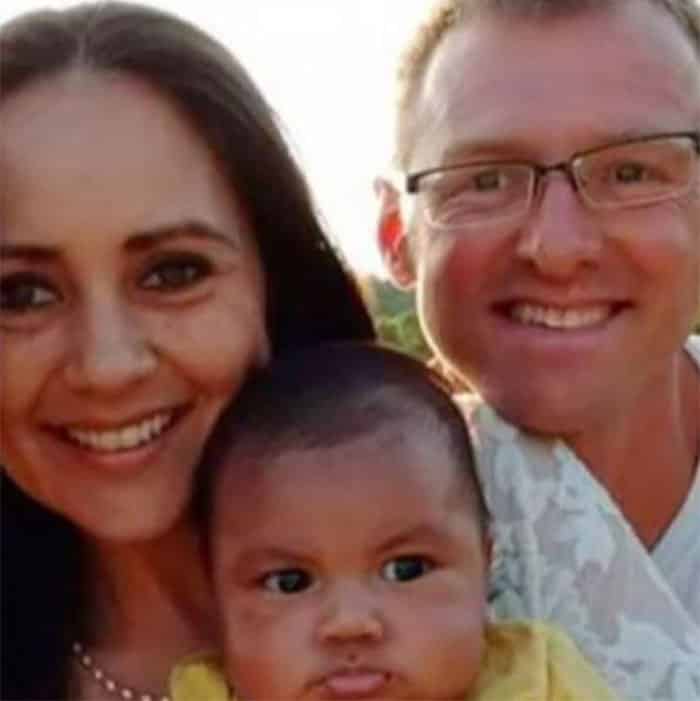 However, her maternal instincts kept bothering her and after a few months, she decided to have a DNA test done. And indeed, the result of the test confirmed that Jacob isn’t her baby.

According to Little Things, Mercy and Rich already grew a special bond with the baby and said they already fell in love with him. That was why Mercy felt like she was betraying her baby when they did the DNA test. However, she could not bear to live with a lie so they pushed through with the test.

After finding out that the baby was not theirs. Mercy and Rich returned the child to his biological family. Four months after birth, the couple also successfully found their true son who was already named Moses.

After months of finding their real baby, the couple was finally reunited with their son and are now home in Texas. 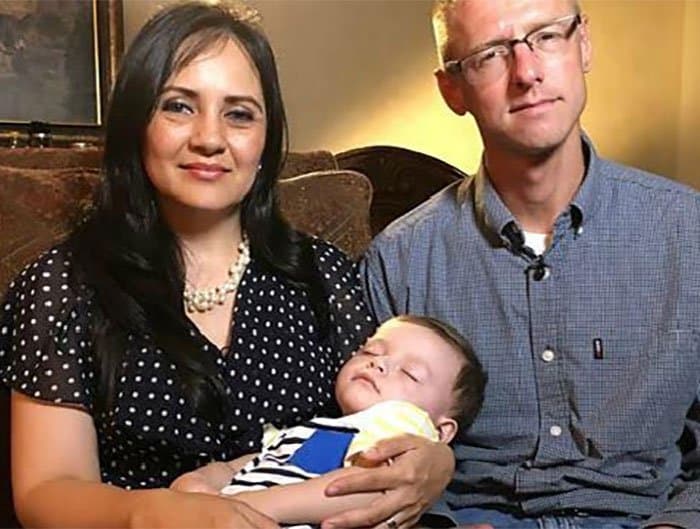 The El Salvadorian government has however refused to give baby Moses a birth certificate and a passport to travel to the U.S. for a year. After a long legal battle though, Rich and Mercy were finally able to bring home their true baby boy with them.

Hear more about the baby switch story from Rich and Mercy below: