Jesse Duplantis has become a household name lately after one of his videos gained controversial reaction from the public. In the now-viral clip, the TV evangelist (and founder of Jesse Duplantis Ministries) pleaded with his followers to buy him a very expensive private jet during his weekly program.

The aircraft, a Dassault Falcon 7X, is worth $54 million and as can be expected, the preacher has immediately been criticized for it. This is despite him saying that he “needs” the new plane so he can “preach the gospel all over the world” in “one stop”.

After the public outrage, Jesse Duplantis is now backtracking from his earlier statements – well, at least a little! 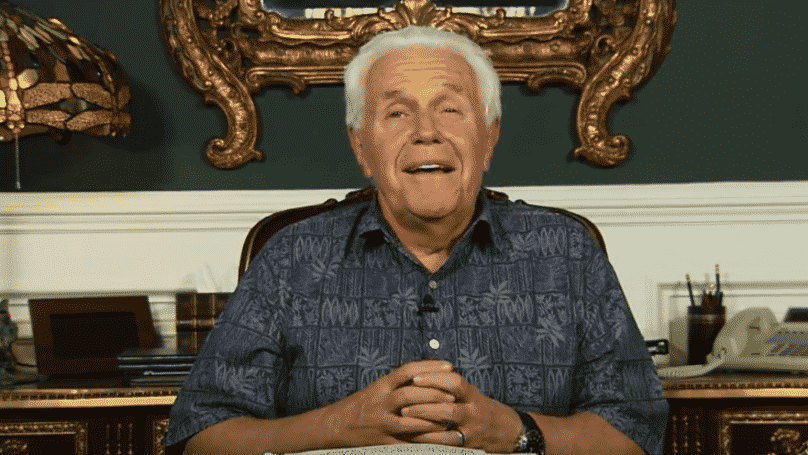 Instead of asking his band of believers to donate money for the jet, he’s now asking them to “believe” it will just be given to them.

In the latest video posted on his website, Duplantis shared that God had a message for him, saying:

“You don’t need to raise money for this. This will just come.”

“So I’m believing for it and I want you to believe with me,” Duplantis also said. 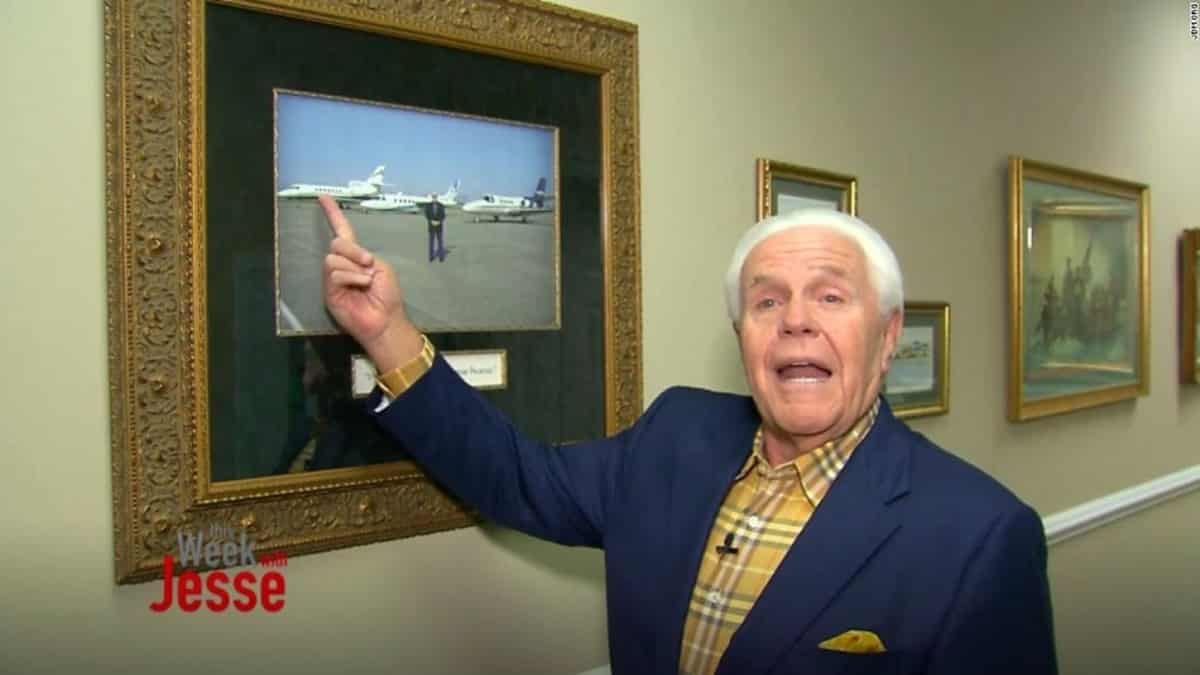 The preacher likewise confirmed that many pleaded support to “help out” with the plane’s purchase and, yeah, he’s not stopping them from donating if they want to.

“We’ve always been open and honest, and you know that.”

As for his critics, Duplantis has some things to say, too.

“To all you other people that may not understand this, and you have that right, I will not defend myself because I didn’t do nothing wrong.”

Duplantis has already owned three planes over the years and yet he wants a fourth one, which is considered a “benchmark of the 21st century business jet”. 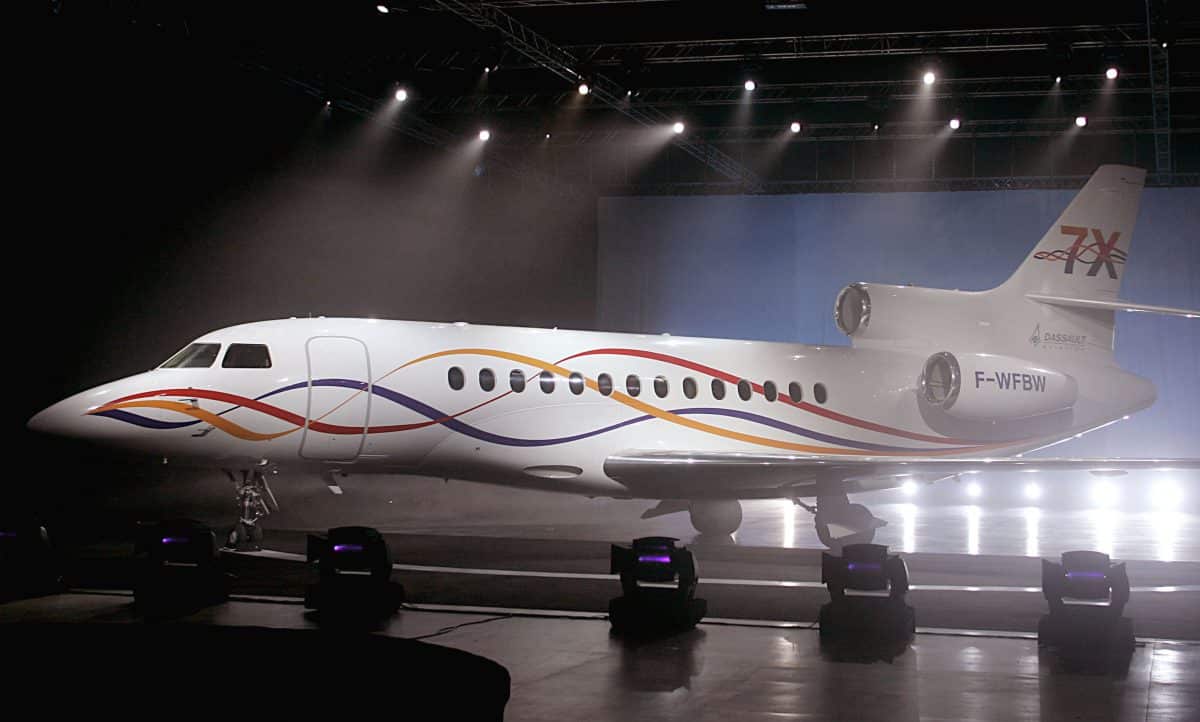 Sure. But is an expensive jet really required for that?

You decide, our dear readers. Go hit the comment section!