Beards are becoming more fashionable these days that there is even such a thing as decorating and styling them. Some men, though, want nothing to do with facial hair and that’s totally fine. But for one Turkish preacher, being beardless can provoke “indecent thoughts” and so men should be growing them.

According to Islamic preacher Murat Bayaral, men should have beards because it is what separates them from women. Bayaral argues that men these days can easily dress like women and so they are easily confused to be one. Bayaral adds that going without a beard could mean that men could look at other men with sexual interest.

Bayaral went on TV show to slam men without beards. 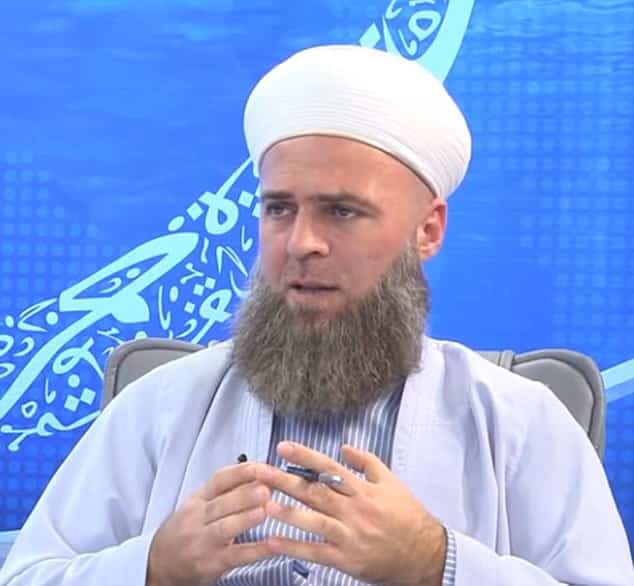 He says a man without a beard is easily mistaken for a woman. 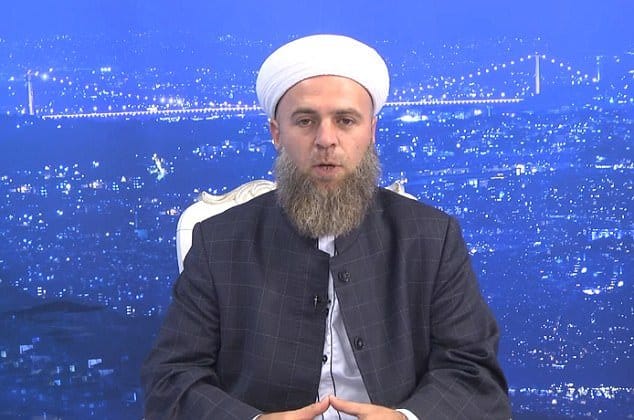 Having a beard is usually a symbol of a devout Muslim man. 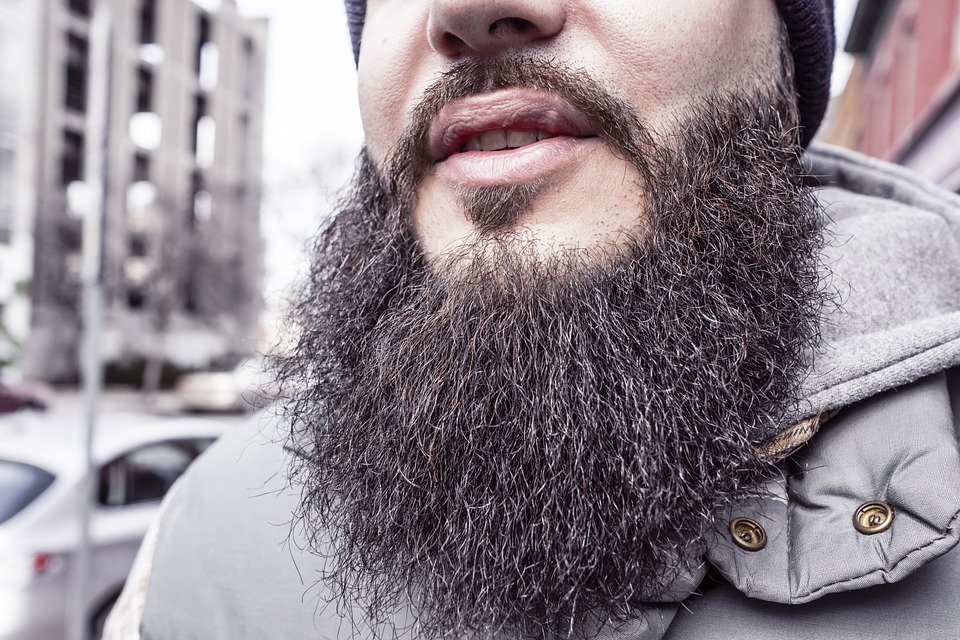 Over the weekend, Bayaral appeared on the TV show Fatih Medreseleri to criticize those men who don’t have beards. He also added men shouldn’t need their wives’ permission to shave off their facial hair. He said:

“Men should grow beards. [Beards are] one of the two body parts that separate men from women. For example, if you see a man with long hair from afar, you may think he is a woman if he does not have a beard. Because nowadays, women and men dress similarly. God forbid! You could be possessed by indecent thoughts.”

Islam founder Prophet Muhammad is believed to have sported a beard and religious Mulsims have been trying to be like him. However, Islamic scholars have argued that wearing beards is not obligatory for Muslim men. In addition, the Quran never explicitly suggested men should be wearing a facial hair.

Beards have long been a defining visual aspect in Islam. 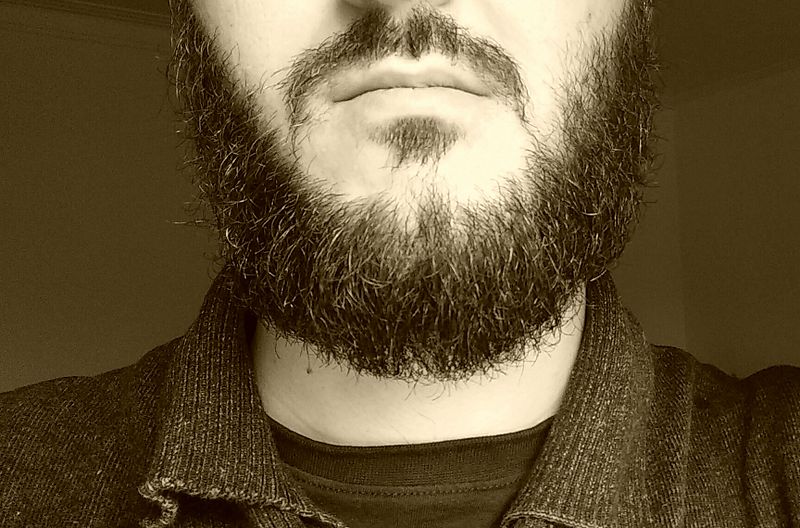 Many are puzzled as to why clean-shaven men are being seen as people who provoke impure thoughts among other men. But clearly, Bayaral is not the only one who believes in that theory. Extremists in Muslim countries like Somalia and Afghanistan, demand that their followers should maintain a facial hair. Otherwise, they are threatened. A religious leader in Russia also said that not having beards will make a man gay.