Popular TV evangelist Jesse Duplantis recently released a 5-minute video, pleading his followers for donation. The purpose? He wants to buy a $54 million private jet because, according to him, God commanded him to do so.

In the said clip, the Louisiana-based preacher pointed out that God said he needed to spread the gospel with greater ease and so he “needs” the new Dassault Falcon 7X – which is considered as “’benchmark of the 21st Century business jet”. That way, he wouldn’t have to stop and refuel during missions. 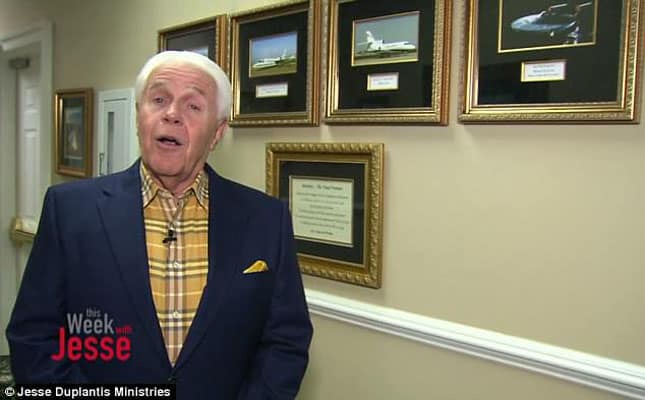 In his own words, Duplantis said:

“You know I have owned three different jets in my life and I use them and just burning them up for the Lord, Jesus Christ.

The preacher even joked he wants the Starship Enterprise, the fictional ship from Star Trek. 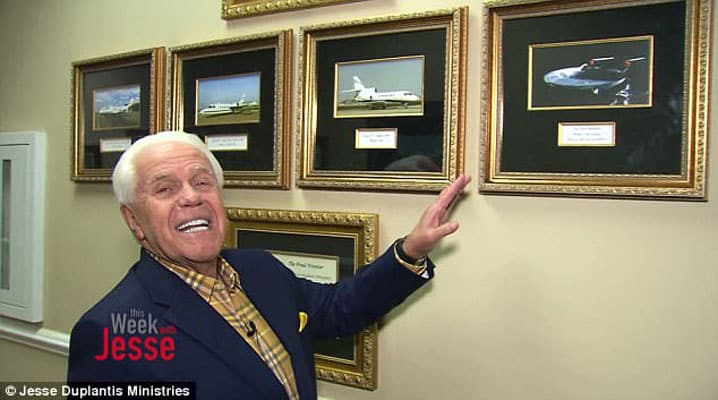 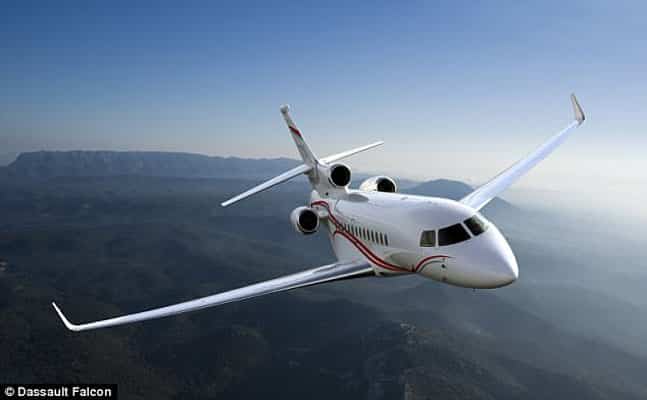 He further went on:

“Let me just say this. We’re believing God for a brand new Falcon 7X, so we can go anywhere in the world in one stop.

“If I can do it for one stop, I can fly it for a lot cheaper because I have my own fuel farm. And that’s wha’s a blessing of the lord.

“This one here I have to stop and then you pay those exorbitant prices for jet fuel all over the world.”

“If Jesus was physically on the Earth today, he wouldn’t be riding a donkey… He’d be in an airplane, preaching the gospel all over the world,” added Duplantis. 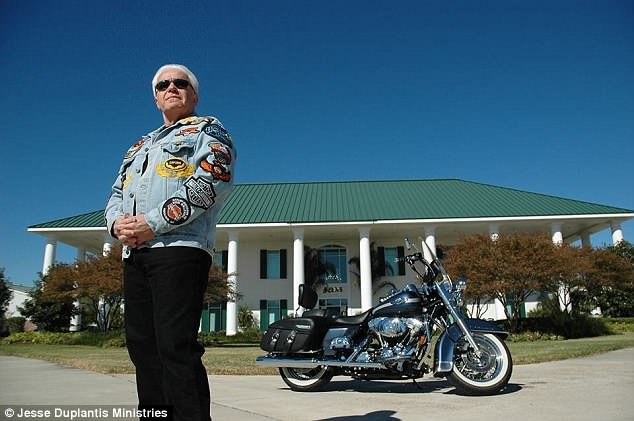 When contacted by the media regarding the issue, Jesse Duplantis and his representatives declined to give a comment.