Christmas is just right around the corner and a lot of people are already getting ready for the holiday. However, one preacher is trying to stop these festivities.

Nassim Abdi, a Western Sydney preacher from the Saudi-funded Ahlus Sunnah Wal Jamaah Association, said that anyone who will celebrate Christmas would go to hell. He believed that celebrating the birth of Jesus Christ is a huge sin. 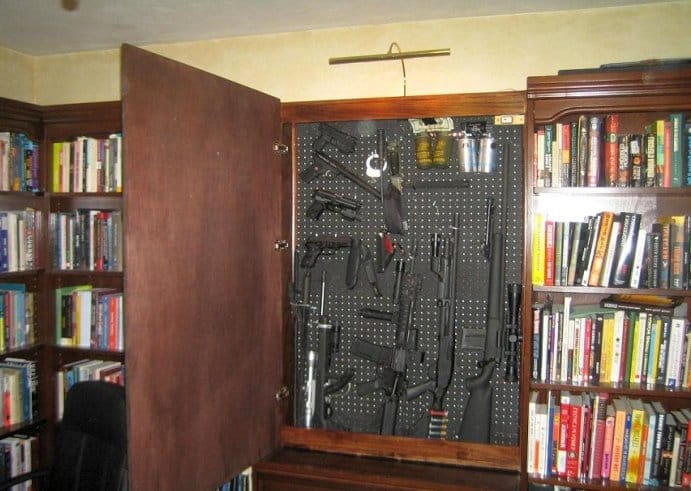 “Shirk is much worse than committing a sin. A person believes in Christmas; he goes to Jahannam for eternity.”

The Salafist fundamentalist, who follows a seventh-century version of Sunni Islam, added that celebrating Christmas is worse than drinking alcohol and committing “zina,” a term for having premarital s ex. 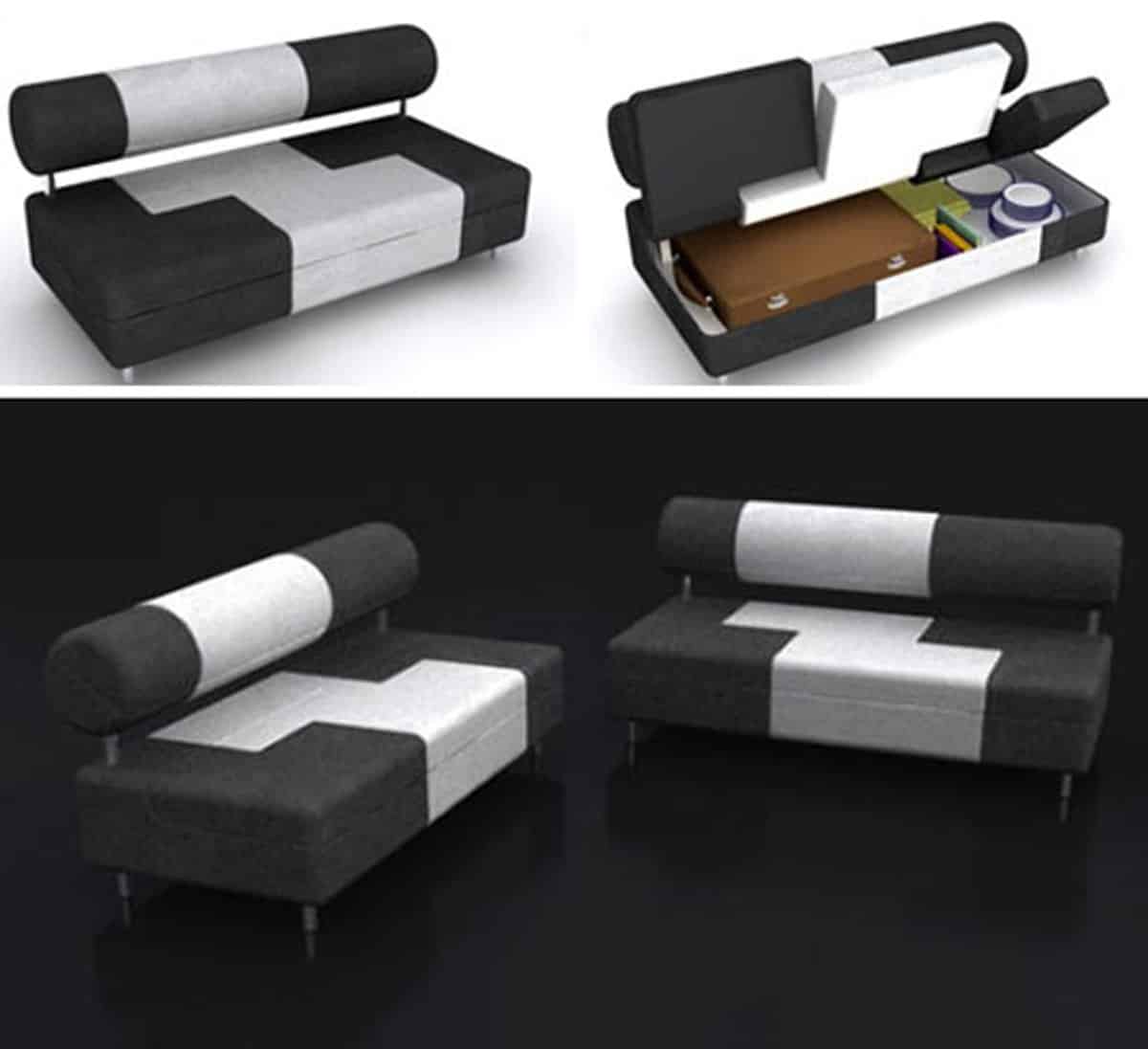 Abdi is not the only Ahlus Sunnah Wal Jamaah Association leader speaking negatively about Christmas day. In 2017, Jamil El Biza, who is Wollongong-based sheik, told his Facebook followers to not greet Christians on Christmas day to please Allah.

“I’d rather be resurrected on the day of judgment, with the fact I made a few hundred million unhappy with me because I refuse to say ‘Merry Christmas,’ rather than being brought forward before Allah and having to explain to him why I congratulated a Christian who worships Jesus as lord.” 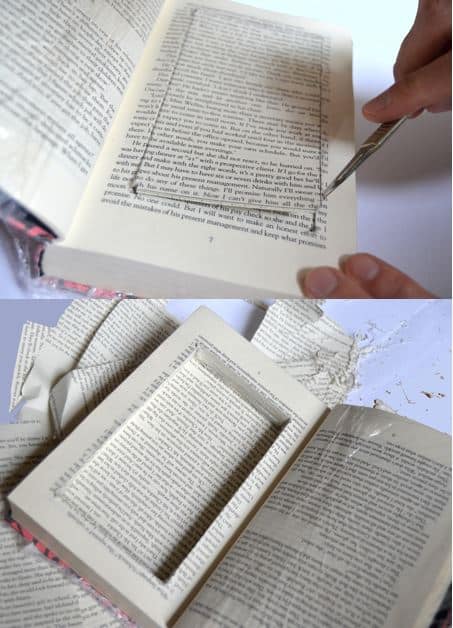 The Ahlus Sunnah Wal Jamaah Association senior leader in Australia also told Muslims that they should not celebrate or acknowledge non-Muslim events because it is considered sinful.

“Is it part of the sharia? Are we allowed to entertain ourselves with celebrations that are built on non-Muslim concepts? If you go on the belief, ‘I just want to join in and have the fun, you know, just have a night out, and enjoy myself but I don’t believe in all this nonsense’, that’s a major sin. It’s a what? It’s a major sin.”