Sometime in the mid-1970s, a 30-year-old man named Roy Raymond walked into a department store to buy his wife lingerie. What he found in the store were floral, unappealing nightdresses that stuck out like a sore thumb under the fluorescent lights of the store. Add to this the piercing stare of the saleslady who made him feel like a pervert just for being there — the experience was truly appalling.

However, the experience was useful as it sparked a wonderful idea in Raymond’s mind. After realizing that his friends felt the same way when shopping for lingerie, he saw an opportunity to establish a market where basically none existed — he planned to build a lingerie store that would make men feel utterly comfortable. 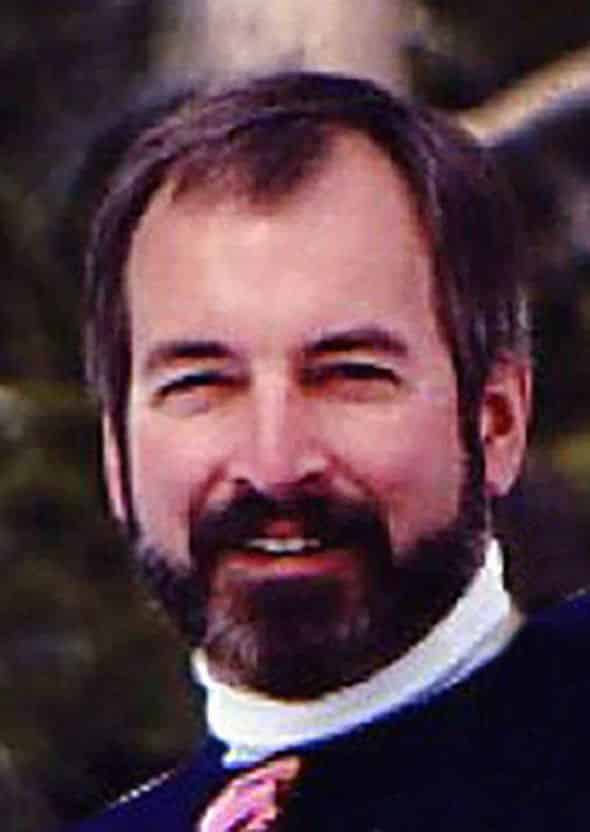 Raymond imagined an interior with Victorian boudoir. He went for the name “Victoria” to evoke the kind of respectability that is associated with the Victorian era. Quite literally, Victoria’s “secrets” were hidden beneath.

Armed with $80,000 and a lot of guts, Raymond and his wife leased a small space in a mall in Palo Alto, California, and opened a lingerie store.

Victoria’s Secret revolutionized the way people think about lingerie during that time. For most of the women back then, lingerie was reserved for special occasions: honeymoons, anniversaries, you get the idea. Underwear was not about fun — it was all about functionality, practicality, and durability.

Raymond’s idea changed all that. Sales were an all-time high, and the business was flourishing. The catalogue, which featured sexy women in silk and lace underwear, may have been responsible for this boom, having been able to reach customers across the country (you can check out a 1979 catalogue here). Within five years, Victoria’s Secret opened three more branches in San Francisco. By 1982, Raymond’s company was earning $4 million dollars annually.

Victoria’s Secret models, then and now. 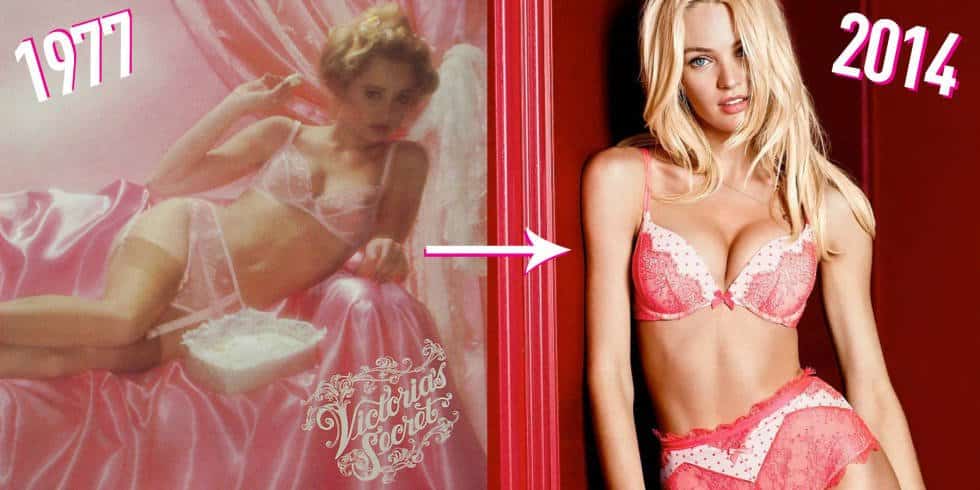 But in spite of these, Victoria’s Secret was nearing bankruptcy. There was something missing in Raymond’s formula, and he just couldn’t seem to figure it out.

Enter Leslie Wexner, a businessman whose brainchild “The Limited,” a sportswear store, was booming that time; he was also looking out to venture into new brands. Wexner, during his visit to one of his stores in San Francisco, caught sight of Victoria’s Secret. He went inside the store and saw the sexiest lingerie he had ever seen in the United States.

Immediately, Wexner figured out what was missing in Raymond’s formula: because Victoria’s Secret focused on male customers, the brand failed to attract a significant following from female customers. According to Trading Up, a book that was written by management experts Michael J. Silverstein and Neil Fiske, Wexner surmised that women were as uncomfortable in Victoria’s Secret as Raymond had been in the fluorescent-lit department store.

Les Wexner, the genius behind the success of Victoria’s Secret. 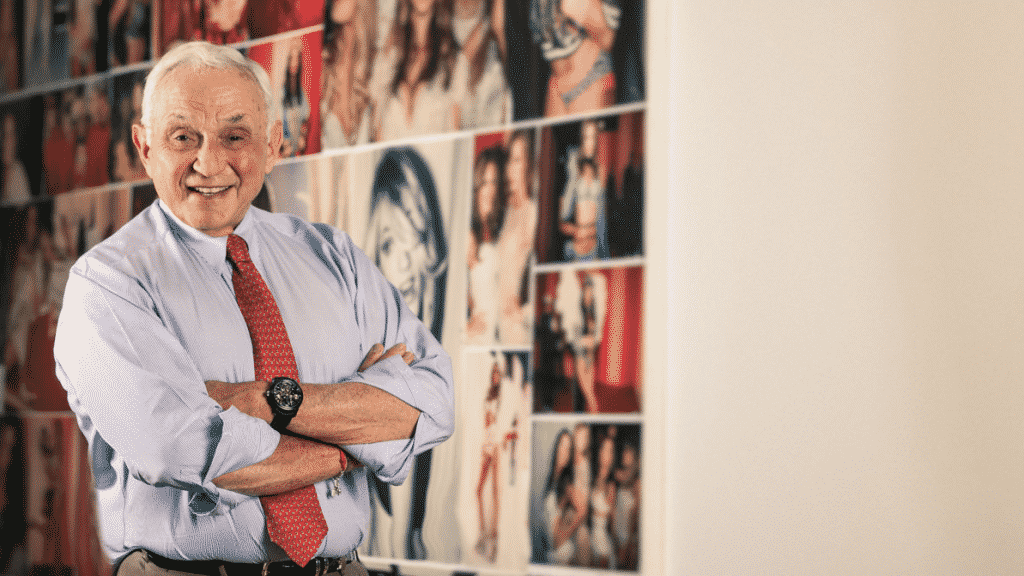 Wexner, seeing the potential of the brand, bought Victoria’s Secret, catalogue and stores, for $1 million. His initial step was to study European lingerie boutiques, whose large following of female customers perceive lingerie as an everyday essential and not an ornament worn only during special occasions. Wexner was convinced that American women would gladly welcome the kind of sexy and affordable lingerie that the European women had access to. He envisioned this and a market that would exist between the luxury the cheap brands. Ultimately, a new market that was appealing to women and fulfilled a relatively attainable fantasy of luxury and glamor would create huge demand.

And boy, was Wexner so right. 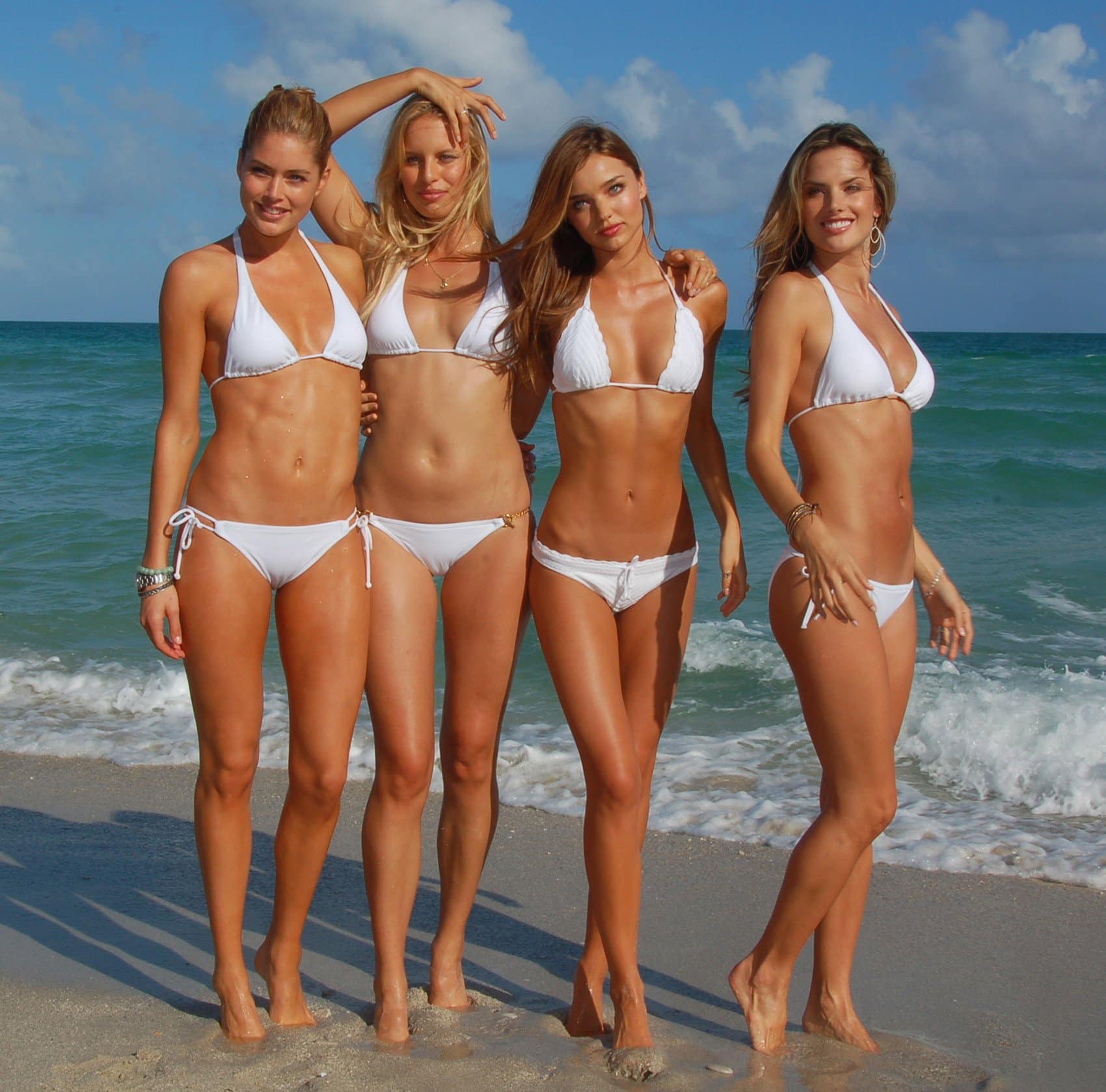 Women flocked to the stores while men continued to ogle the catalogue. Wexner’s plan was indeed, working. According to Trading Up, by 1995, Victoria’s Secret was worth $1.9 billion and had 670 stores across the United States. At present, as the company image continuously undergoes tweaking and refinement, Victoria’s Secret has become one of the most popular apparel brands in the world, having a net income of nearly $5 billion annually.

Unfortunately, as Wexner and Victoria’s Secret success grew, Roy Raymond’s life slowly fell apart. After selling the company, Raymond remained president of Victoria’s Secret for about a year, before leaving to focus on My Child’s Destiny, a sophisticated children’s retail and catalogue company based in San Francisco. However, after two years of operations, My Child’s Destiny filed for bankruptcy in 1986. Raymond and his wife ended up divorcing, and on one fateful day in 1993, Raymond jumped to his death from the Golden Gate Bridge, leaving behind his two teenage children.

Victoria’s Secret has become one of the most successful global brands today. 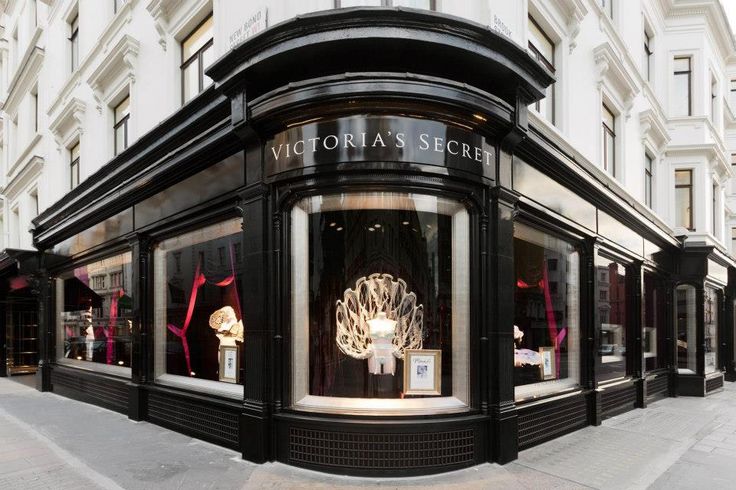 As Naomi Barr puts it,

“Roy Raymond’s genius was recognizing the need to remove shame from the process of buying unmentionables. But.. his story reads like a cautionary tale of how a brilliant opportunity can be seized and yet missed.”

We’ll never know what drove a genius like Raymond to end his life. However, it is easy to assume that he deeply regretted his decisions, especially when a company that he sold for $1 million ended up being worth more than $1 billion.

Ultimately, this story of both sadness and triumph teaches us how not to give up on our dreams and to persevere despite hardships.

What do you think about this story? Tell us your thoughts, and don’t forget to share this story with your friends!