Archaeologists in Mexico found a tower of human skulls that casts doubt to some historical records of the ancient Aztecs. Instead of only men warriors, skulls found at the site included those of women and children.

The long-lost sinister structure was investigated by archaeologists for more than one and a half years based on records by Spanish conquistadors. It is believed to be a part of Huey Tzompantli, which became a legend among Spaniards when they colonized Mexico.

More than 675 skulls of men, women and children was found on Mexico. 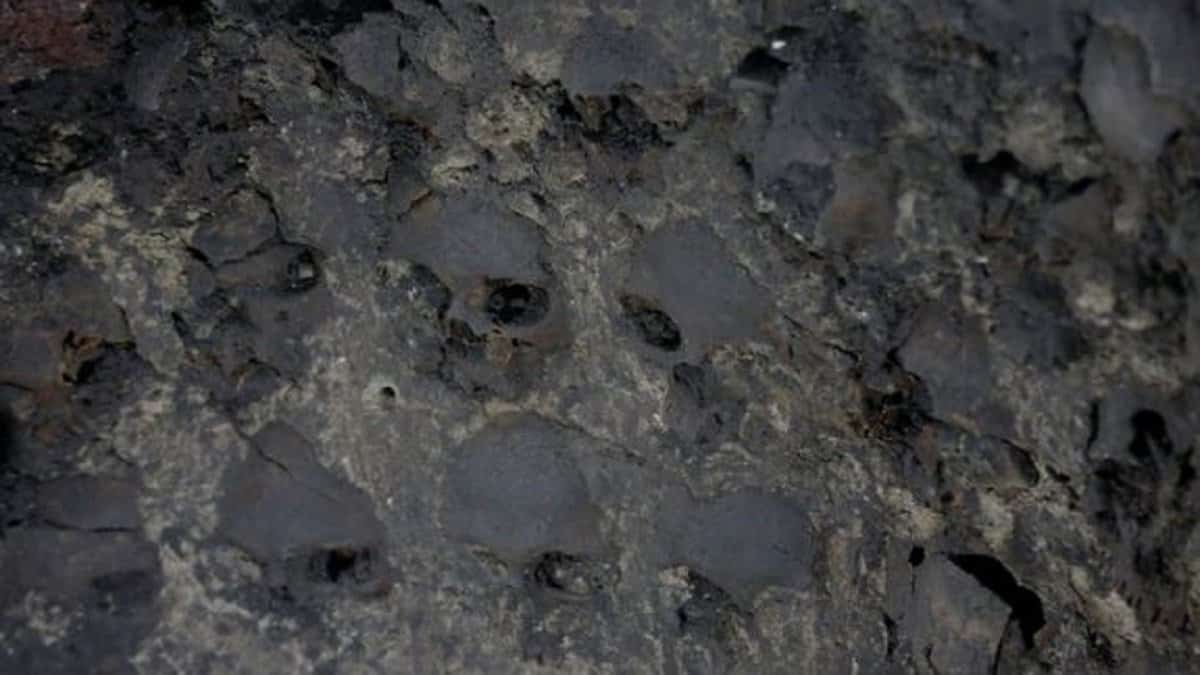 One of the archaeologists, Raul Barrera, revealed one of the records was that of Andres de Tapia, a Spanish soldier who fought during the conquest of Mexico in 1521. Based on De Tapia’s writings, the structure is made up of thousands of skulls.

The skulls were originally believed to be those of male warriors killed in inter-tribal combat. 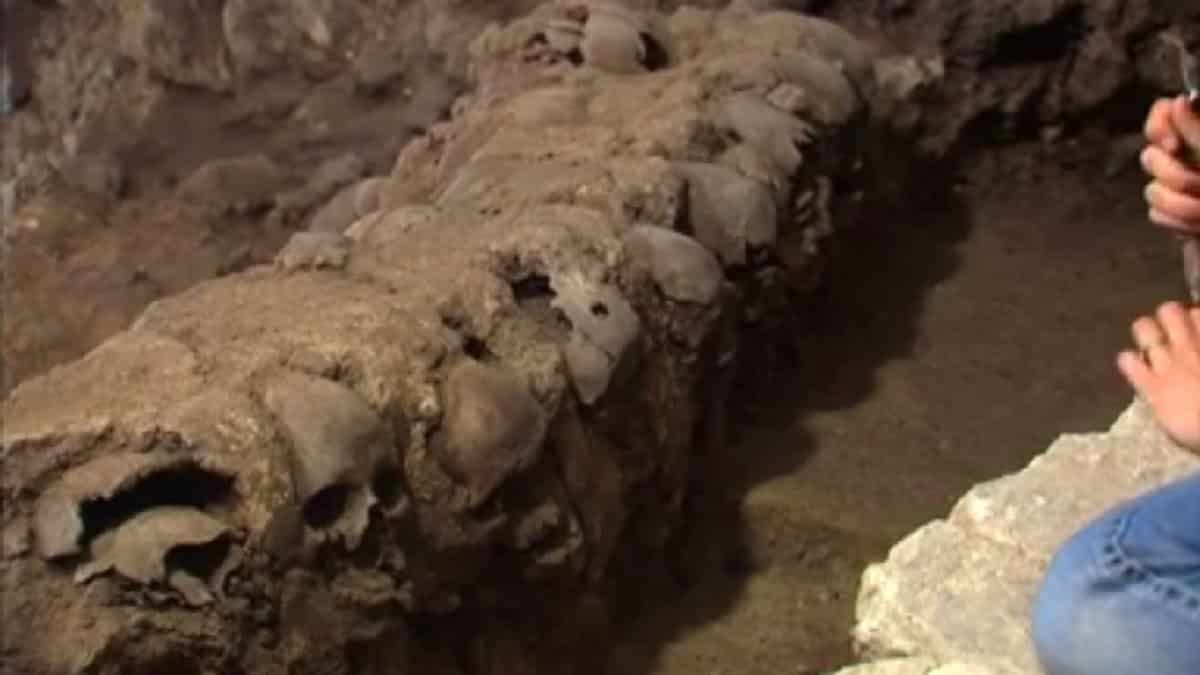 Rodrigo Bolanos, a biological anthropologist, revealed in an interview that something not recorded in history might have happened.

“We were expecting just men, obviously young men, as warriors would be, and the thing about the women and children is that you’d think they wouldn’t be going to war.”
“Something is happening that we have no record of, and this is really new, a first in the Huey Tzompantli,”

The structure was found close to the Templo Mayor, an Aztec temple in their capital of Tenochtitlan, which was later developed into Mexico City. The Aztec culture was a Mesoamerican culture which thrived in Central Mexico during the post-classic period from 1300-1521.

Aztecs are known in history with their infamous human sacrifice rituals. Aztecs believed they owed everything to the gods who created them and performs human sacrifice for good crop yield or good weather. The Templo Mayor was one of the main temples used for human sacrifices.

Archeologists revealed they are expecting to dig up thousands more. 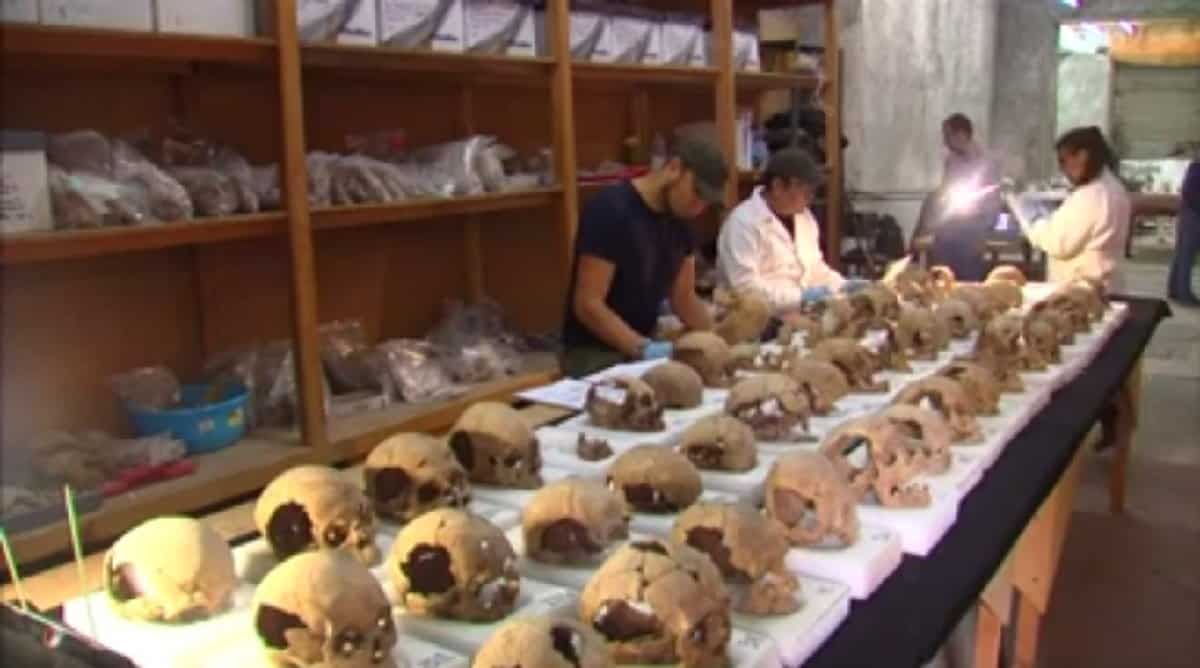