Most people travelling to India would think of specific tourist spots to visit. While some of these locales are in urban cities like Mumbai, Chennai, or Kolkata, other places in India are surprisingly more significant.

In fact, not all of India’s wealth lies in its cities. This country has a surprisingly rich trove of wealthy villages that not everyone knows about.

Here are 15 of the richest villages in India: 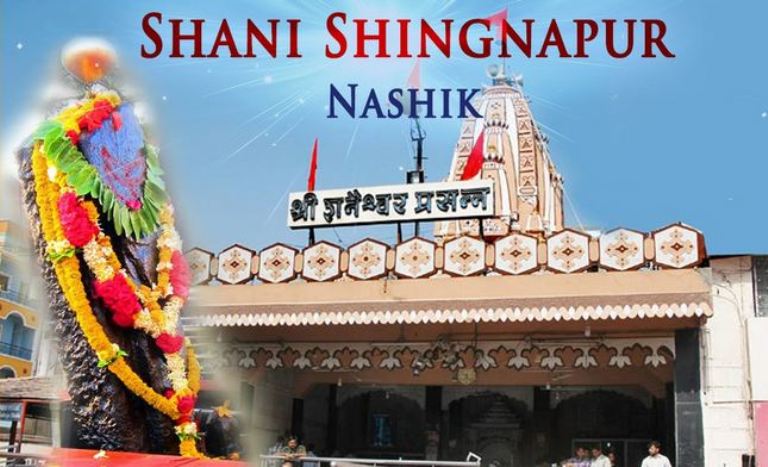 Appearing ever so humble, Shani Shingapur in Maharashtra, India features houses where not a single structure has a door! The village is so safe its residents don’t bother to equip their dwellings with doors. It is extremely secure from crime, they don’t even have a police station, nor does its bank have locks! One of the richest elements to any community: peace of mind. 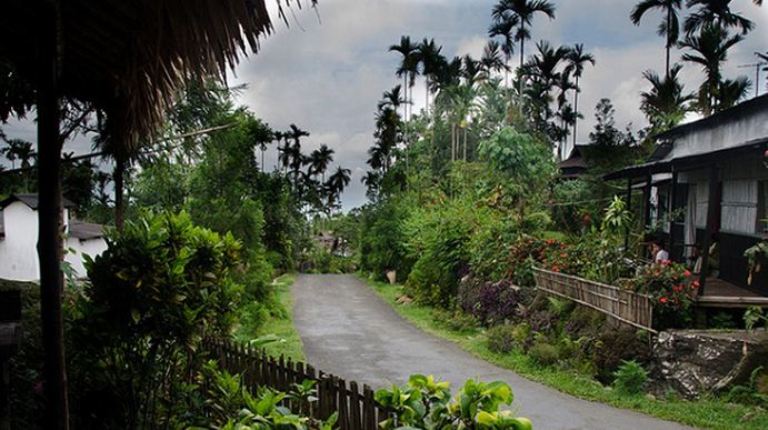 Located in Karnataka, India, Kokrebellur is a nature-rich community known for its conservatorship of birds. There are a lot of bird species found in the village, including a number of very rare ones. The villagers respect and love winged creatures so much, they have a wealth of feathered friends. 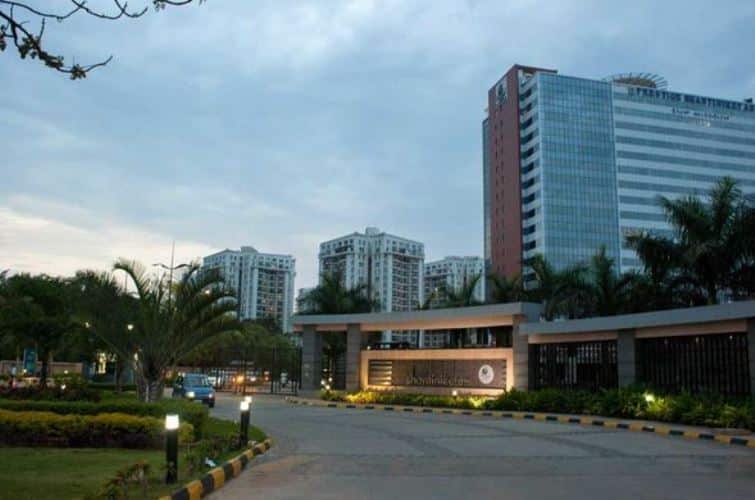 One of the most economically developed villages in India, Khetwadi is located in Maharashtra. It’s a role model village where everything is in its proper place. The villagers are all economically stable, the surroundings are organized, and there are no narcotics problem anywhere. 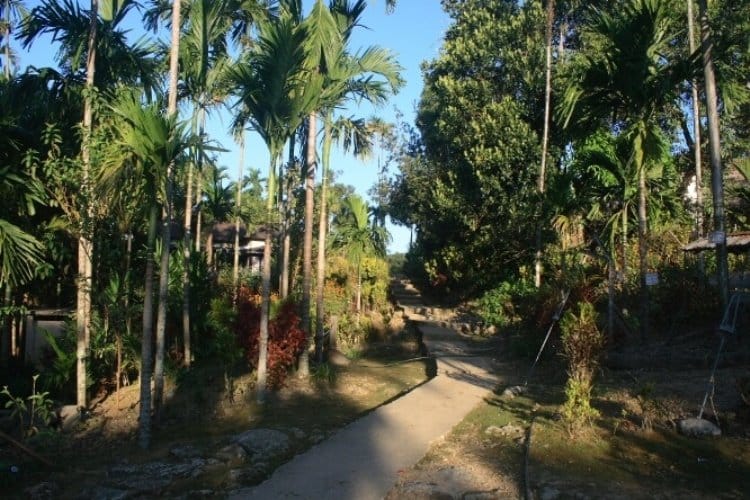 The best thing about this village is its 100 percent literacy rate. They’ve promoted education as their top priority and it is the first community in Kerala, India to have done so. 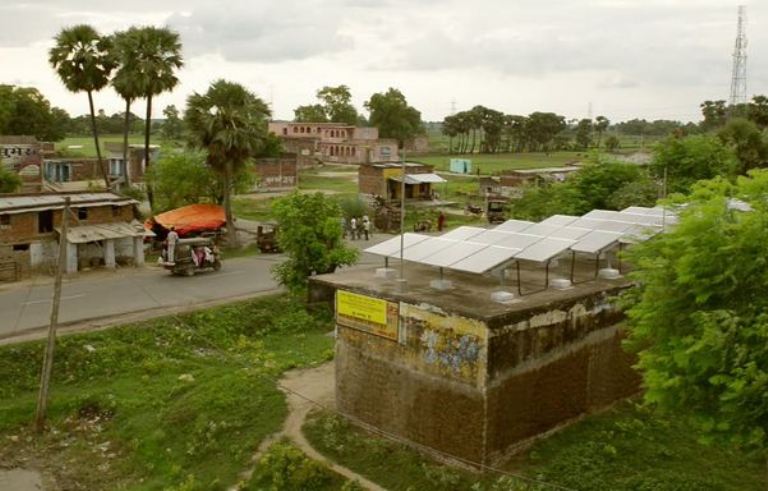 Technologically-rich Dharnai is in Bihar, India. The whole community is powered by solar panels – a feat not even first world countries can boast about. 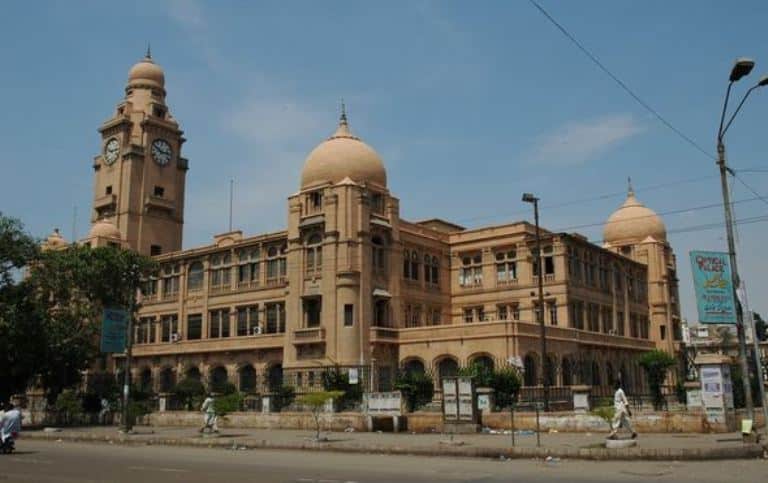 A very small village in Guharat, India, but one of the most developed, Baldia’s inter-connected roads, superior telecommunications system, and well-organized municipality shelters a rich 8,000-strong population. 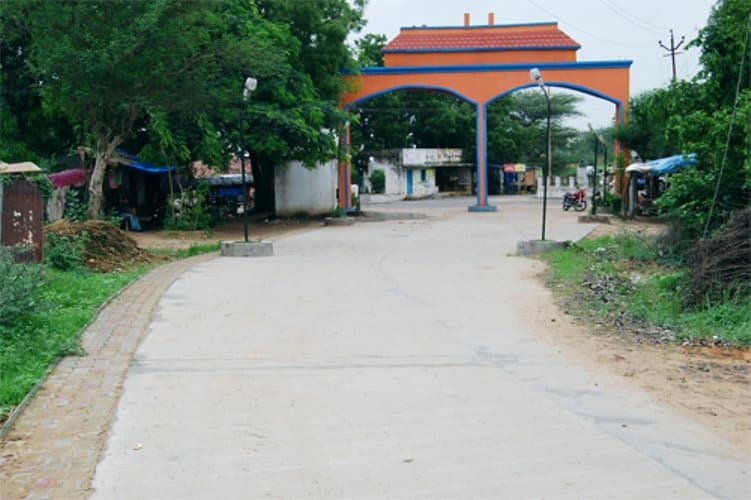 One of the most urban places in Gujarat, India, Punsari has 24-hour Wi-Fi connectivity, an independent bus service, CCTV cameras, solar-powered lamps, clean drinking water, and a well-ordered management system. 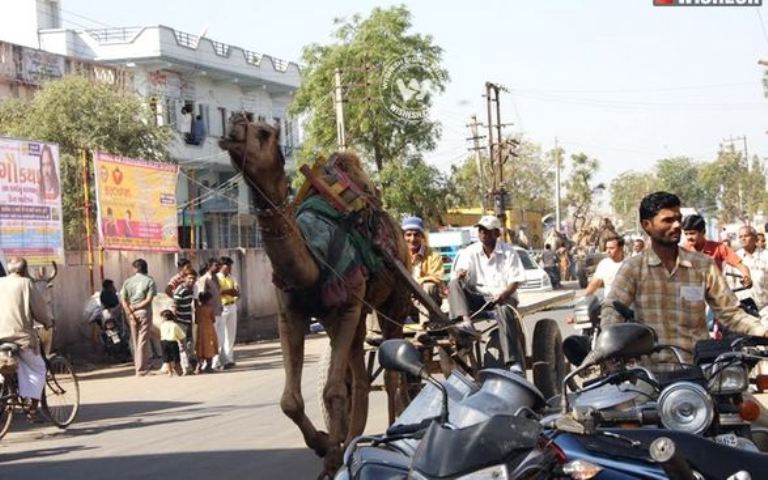 With a 15,000 population, Madhapur in Guharat has a high per capita deposit and high fixed deposits in the banks, making it one of the richest villages in India. 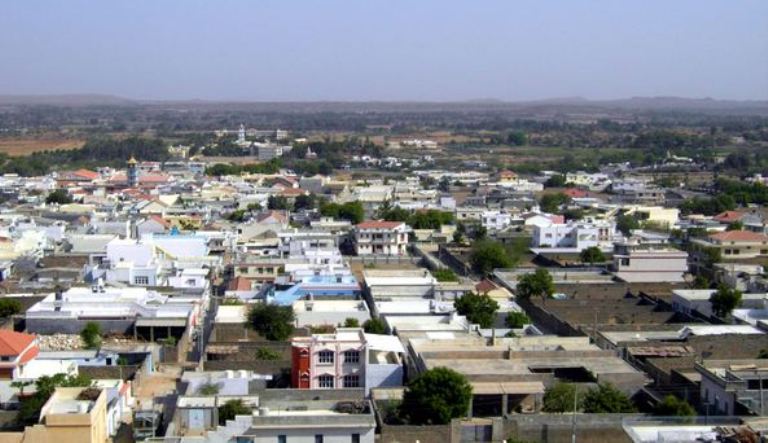 Located in Himachal Pradesh, Maraog goes by another name: “Apple King.” No, this village does not produce apples. It gets its name as one of the leading Apple gadgets producers in the world. It also houses companies like Real and Tropicana in its locale.

This is a village with 60 millionaires living in it! Enough said.

This place is a great village for girls. In its bid to change people’s attitudes towards women, it distributes sweets and festivities whenever a baby girl is born. Thanks to its female Sarpanch (elected head), Neelam, who has made it her life’s mission to reverse India’s heavily patriarchal stance. 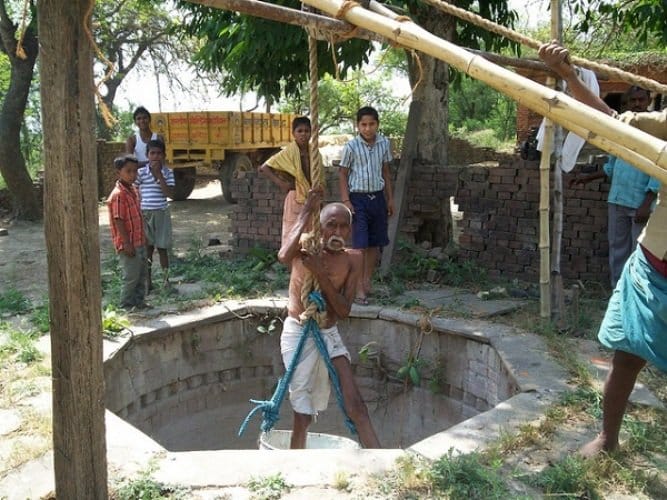 Not everything indigenous is backward. Ballia, situated in Uttar Pradesh got rid of a toxic arsenic problem in their water by rejecting government sanctioned hand pumps and going back to their older, safer well water. Arsenic problem solved. 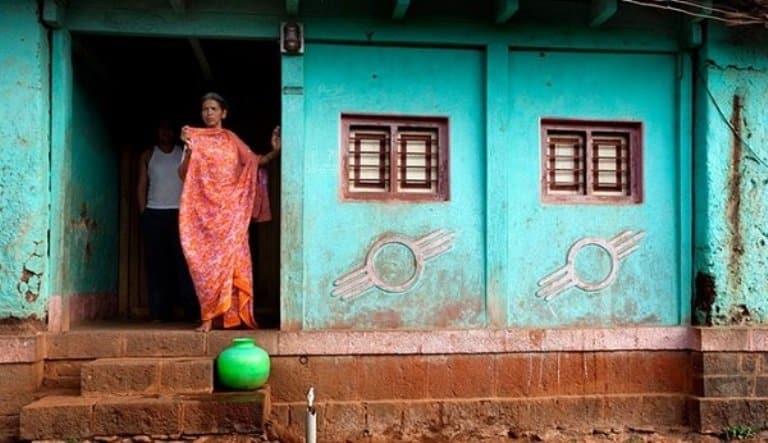 India has always had a problem with poor sanitation and disease, thanks to people moving their bowels in the open. Bekkinakeri has solved this problem with a simple method: greeting public defecators a cheery “good morning!” Public officials stationed themselves in popular defecation sites and greeted perpetrators every morning. This caused severe embarrassment and now open defecation in Bekkinakeri has been eradicated completely. 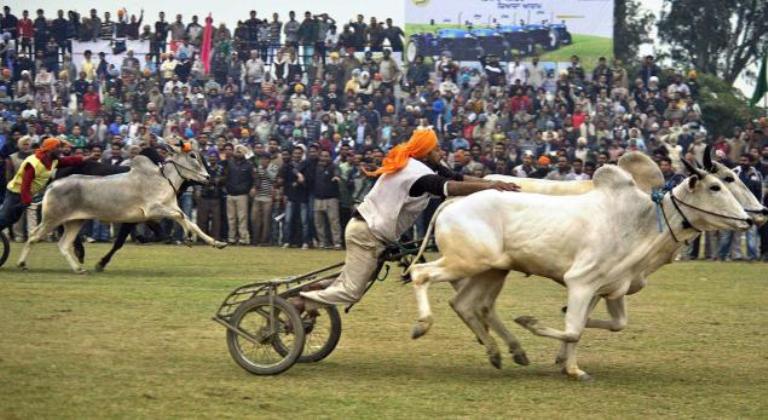 Whoever said the Olympics should be held in specially chosen rich urban countries? In Kila Raipur, a special rural Olympics known as the Kila Raipur Sports Festival takes place every year. It is so popular hundreds of sports enthusiasts troop to the village to watch its unique competitive events. 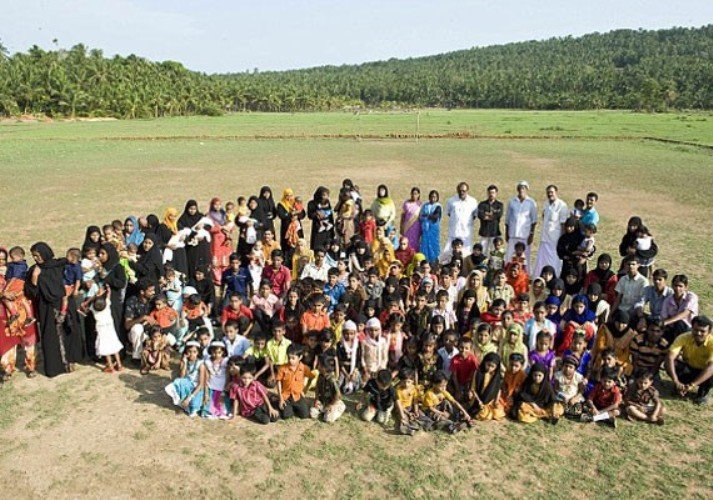 It may be remote but Kodinhi in Kerala is world-famous for producing six times as many twins as any other country in the world. This phenomenon has propelled Kodinhi in the world records to be known as Twin Town.