In Biology, there is this thing that experts call “the fight or flight” principle. This is the unspoken rule of the animal kingdom that decides the survival of any living species in our ecosystem. It is unforgiving but it is the way of our Mother Nature and we can’t do anything about it.

In the harsh landscapes of the wilderness filled with all manners of creatures thriving to survive, some employ trickeries, while others are more straightforward. In this list, you will learn about some of the most bizarre ways of defense mechanisms in nature. From freezing frogs to downright exploding ants, prepare to get your mind blown by these strange defense mechanisms found in the animal kingdom. 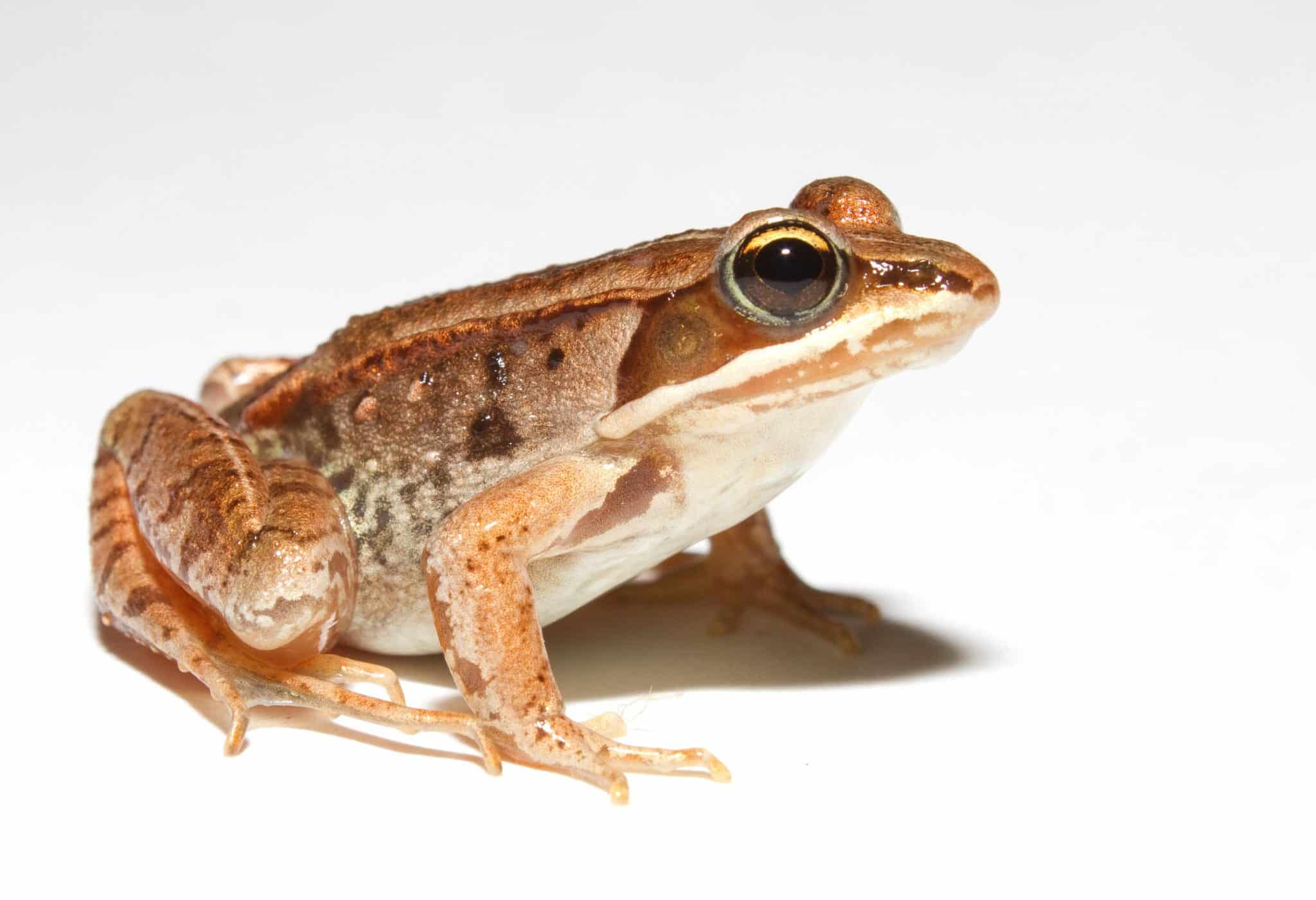 Wood frogs have a very interesting way of defending themselves from their main enemy – the cold.

Every winter, wood frogs find themselves in a pickle due to the extremely low temperature. Fortunately, these animals managed to adapt to this and learned to control their glucose level as a form of anti-freezing mechanism. With the high level of glucose, they can stay in a frozen state for the rest of the winter with their blood vessels still intact. Then, after the winter, their body returns to its normal state by using the excess glucose to generate electric charge that can pump their heart back to life. 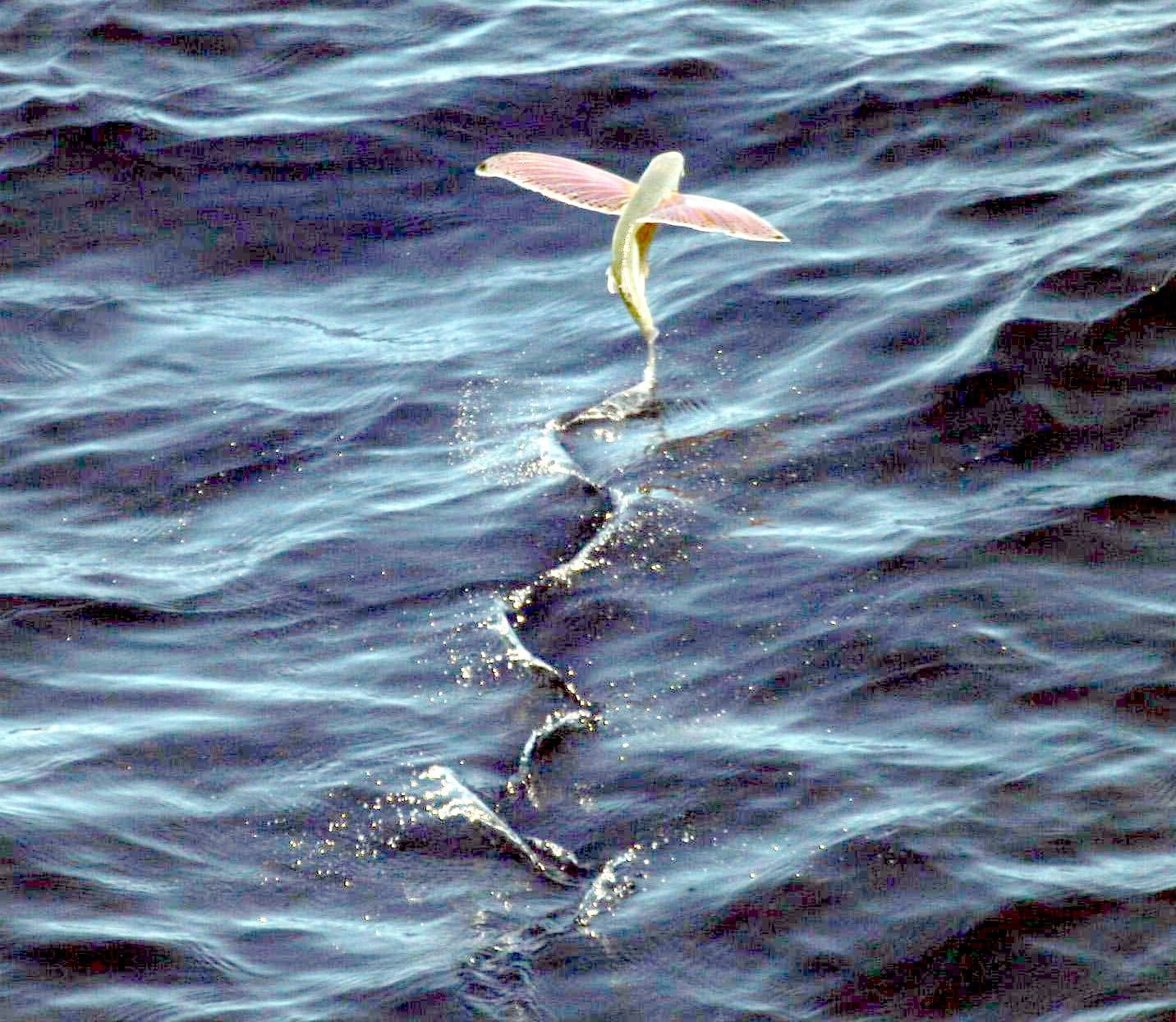 Flying fish is a type of fish that – as its name suggests – can fly. Well technically, they actually can’t, but their ability to make powerful leaps out of water creates the illusion of flying.

According to the studies, their self-propelled leaps are actually their defense mechanism against predators. Through their tail fin, flying fish can jump up to 656 feet in the air at the speed of 37mph. 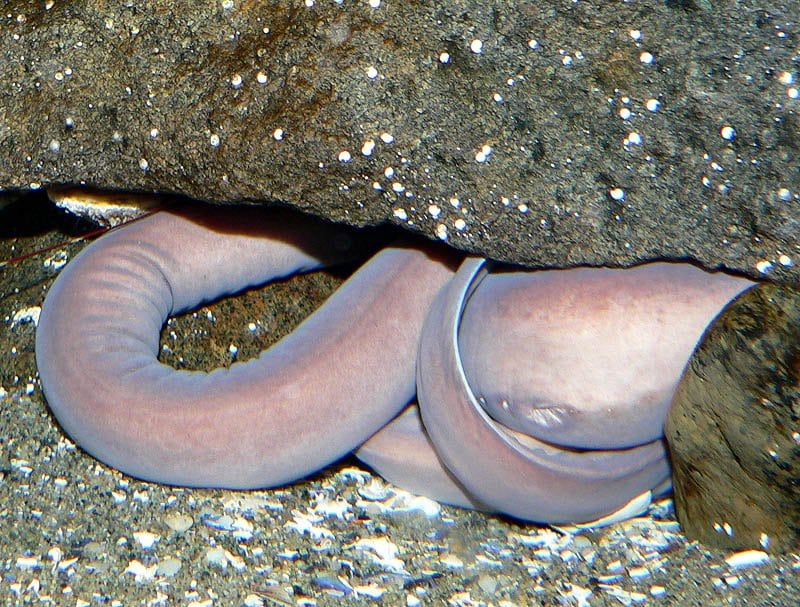 Hagfish is one of the oldest organisms here on Earth. With 300 million years of existence upon its belt, hagfish is the only remaining vertebrate that has a skull.

In order to protect itself from harm, hagfish releases a slimy substance to its predators. They can expel for up to 20 liters of this slimy substance which acts as a distraction and can even choke its attacks on rare occasions. 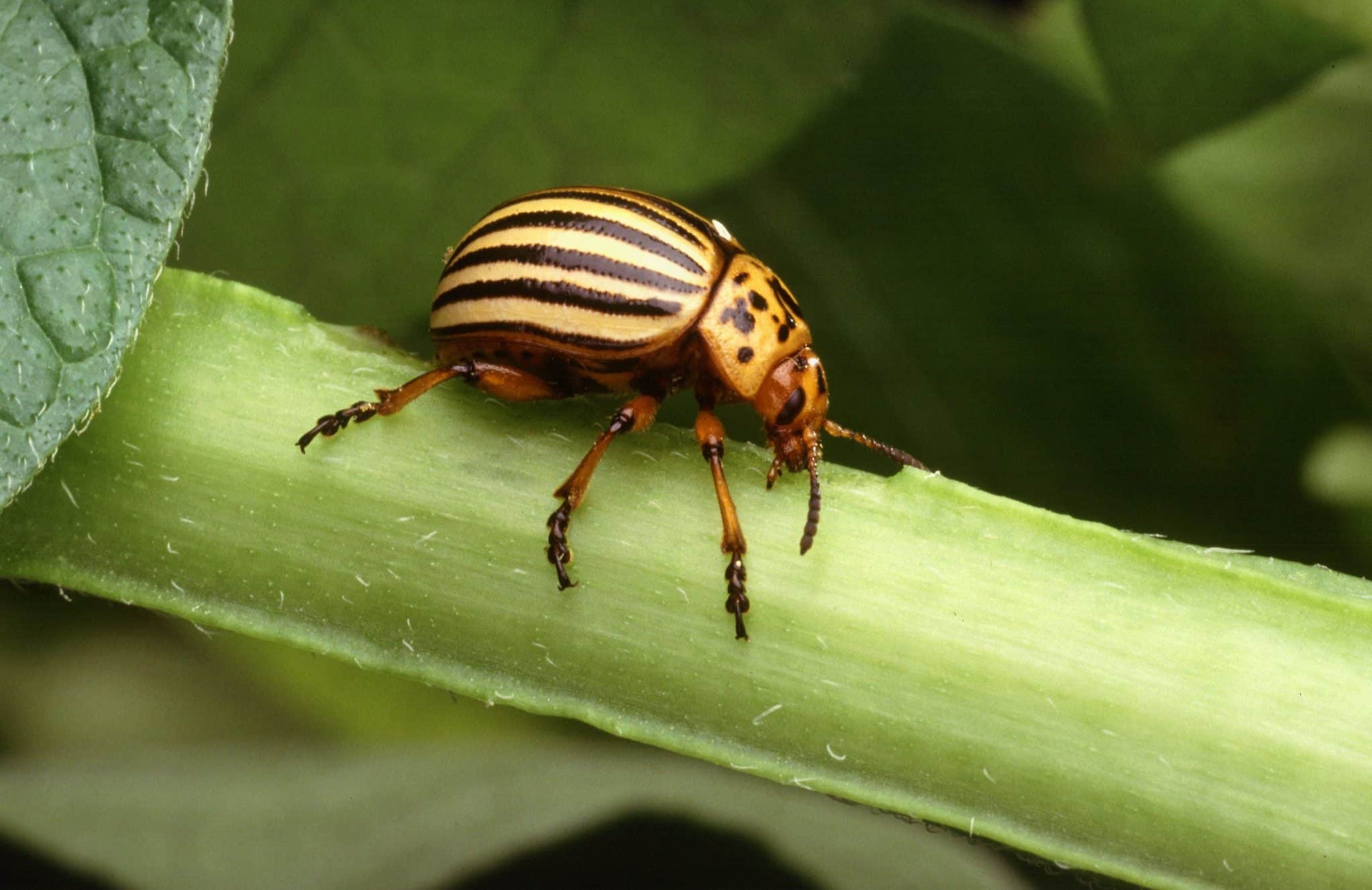 Potato beetles employ a different tactic in order to avoid turning into other larger insects’ meal. During their larval phase, they blanket themselves with their poisonous stinking dung which in turn, repels their predators.

Potato beetles get this poison from the nightshade plant they consume. This type of defense mechanism, despite its disgusting nature, is actually fairly common to many species in the animal kingdom. It is called the fecal shield. 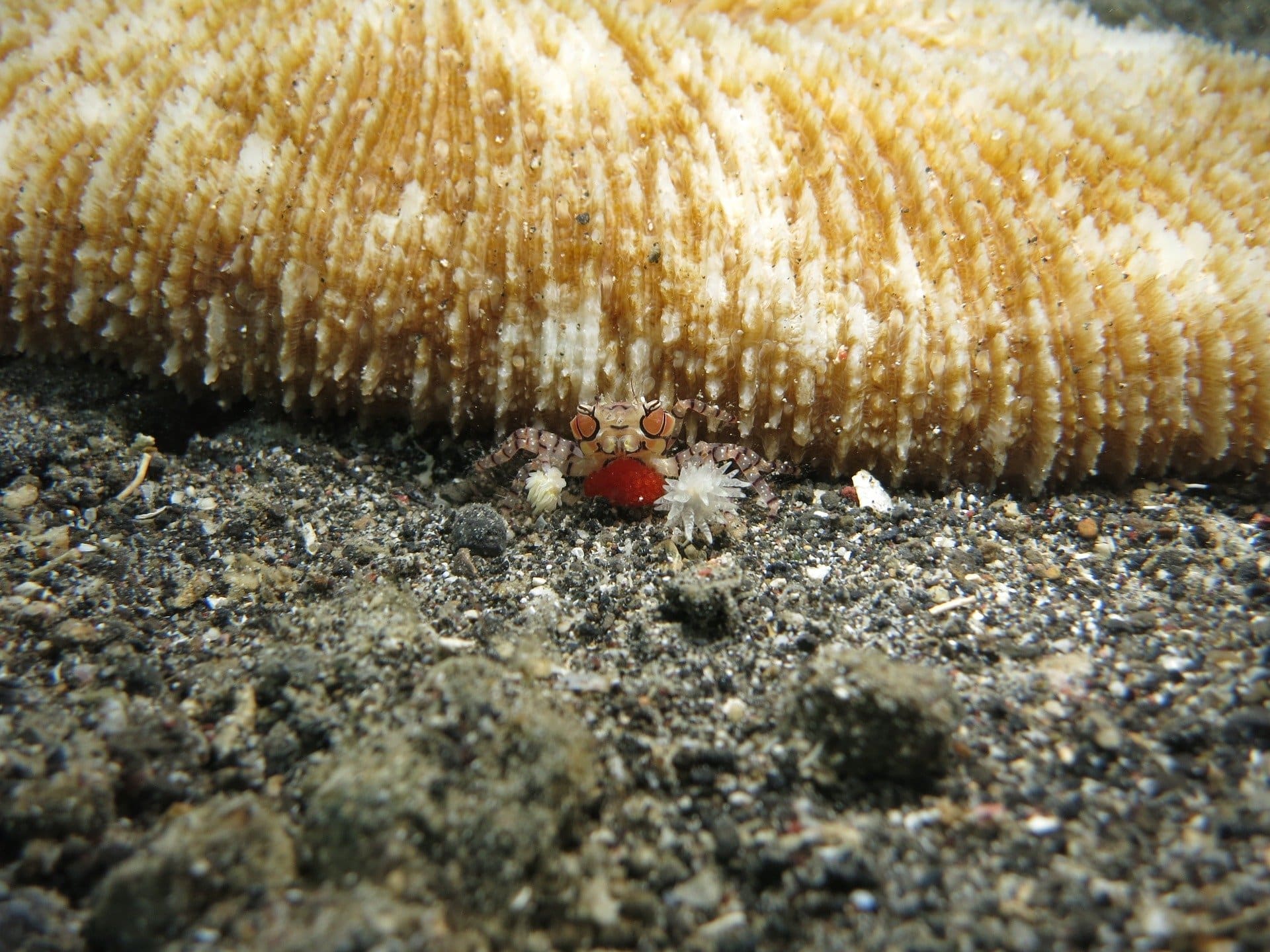 Whenever the boxer crabs sense a danger nearby, they reveal the sea anemones hidden inside their claws. These pom-poms-looking things are actually pretty handy against potential predators because the boxer crabs use them as their makeshift stingers.

These sea anemones, while used as boxer crabs’ defense mechanism, also benefit from this because it gives them the needed mobility that allows them to hunt for food. 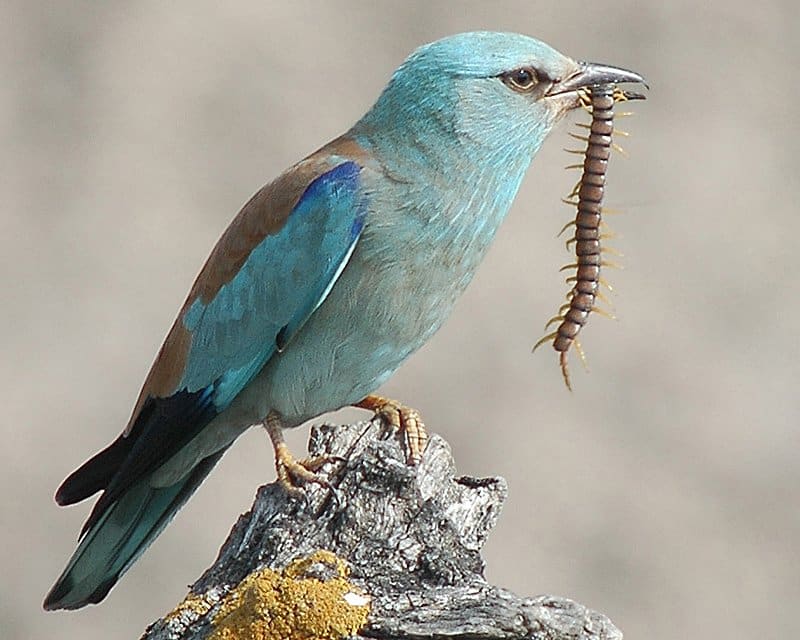 Similar to the fecal shield employed by the potato beetles, Eurasian rollers cover their children with vomit in order to ward off potential predators.

Despite not being poisonous, these birds’ vomit smells extremely bad to the point that it repels any other animals in its vicinity. 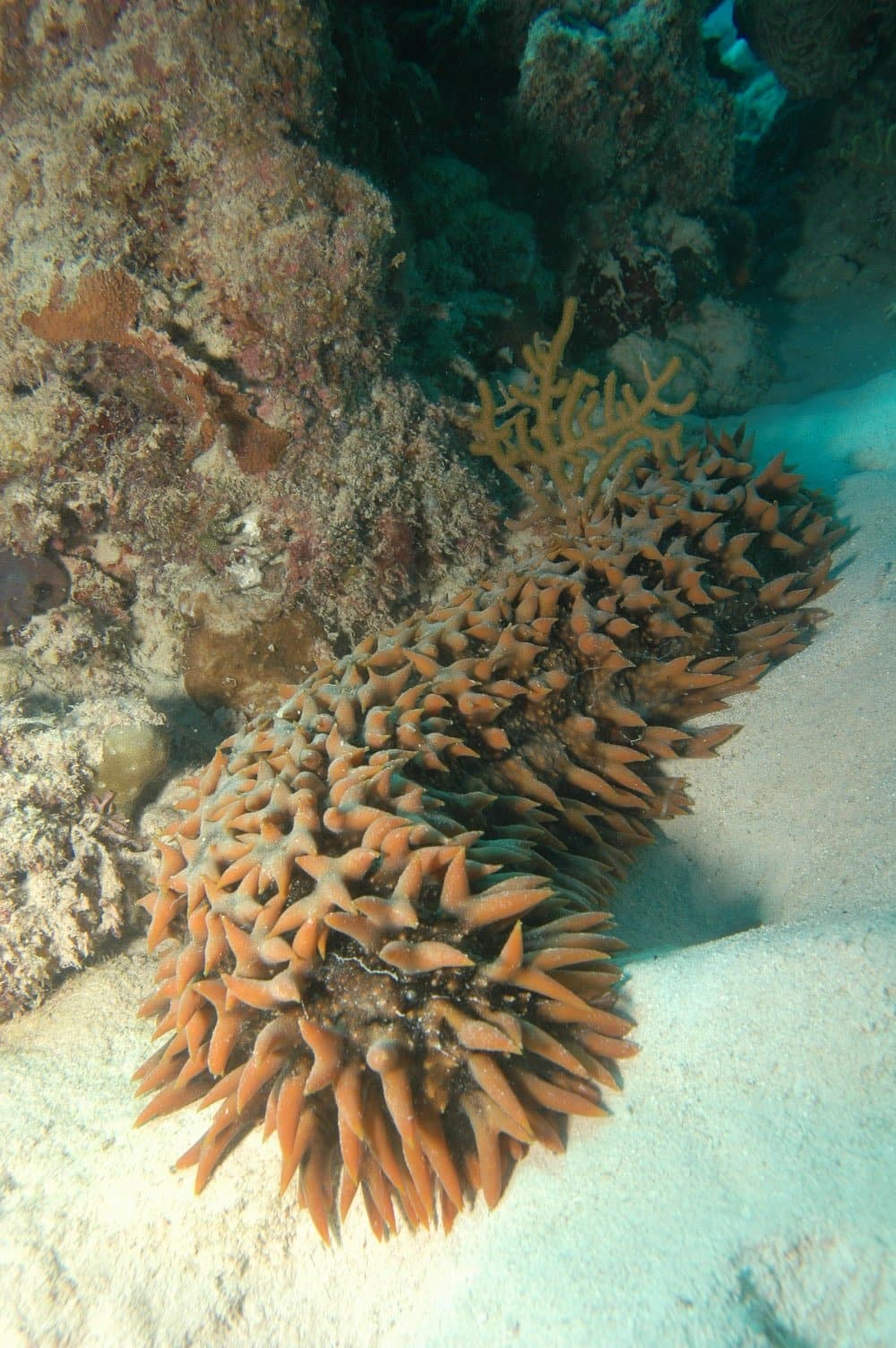 We can all agree that sea cucumber is one of the weirdest animals on Earth. And, as expected, it also employs a bizarre defense mechanism in order to keep itself from the harm’s way.

When threatened. Sea cucumber releases its digestive track among its other internal organs from its anus. And no, that is not the weirdest part. After getting out of its husk, the sea cucumber entangles its attacker with its internal organs, poisoning it with the toxins called holothurin. 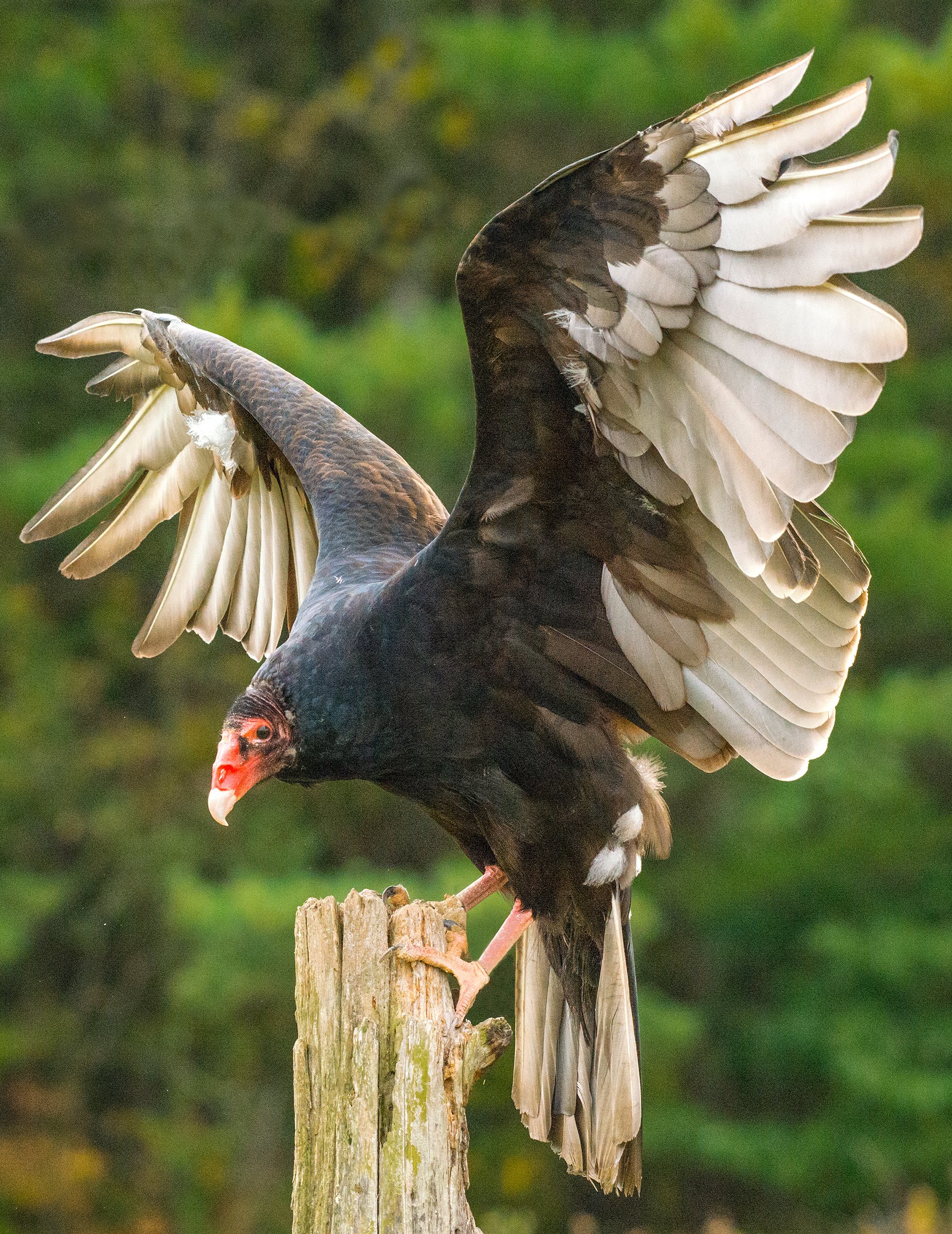 Turkey vulture, like its favorite meal, also has a very disgusting defense mechanism.

When threatened, turkey vulture vomits all its meal in front of its predator. The vomit can act as a decoy for the vulture to escape because it can either attract the hungry predators, or it can put them off long enough for the vulture to fly away. Furthermore, by releasing all the contents of its stomach, the turkey vulture can flee a lot more easily because it makes them lighter.

Located in the depths of the ocean, Japetella heathi octopus has to employ two completely unorthodox tricks in order to survive due to the bizarre nature of its predators.

At the depths of 1,900-3,200, the lurking predators are either used to hunting with a limited amount of light or even straight up able to produce their own light source through bioluminescence. In order to evade most of the predators, Japetella heathi octopus makes its whole body transparent barring its eyes and vital organs.

Then, in order to evade predators that use bioluminescence, Japetella heathi octopus manipulates its skin pigments and turns it into red in order to significantly reduce reflectivity. 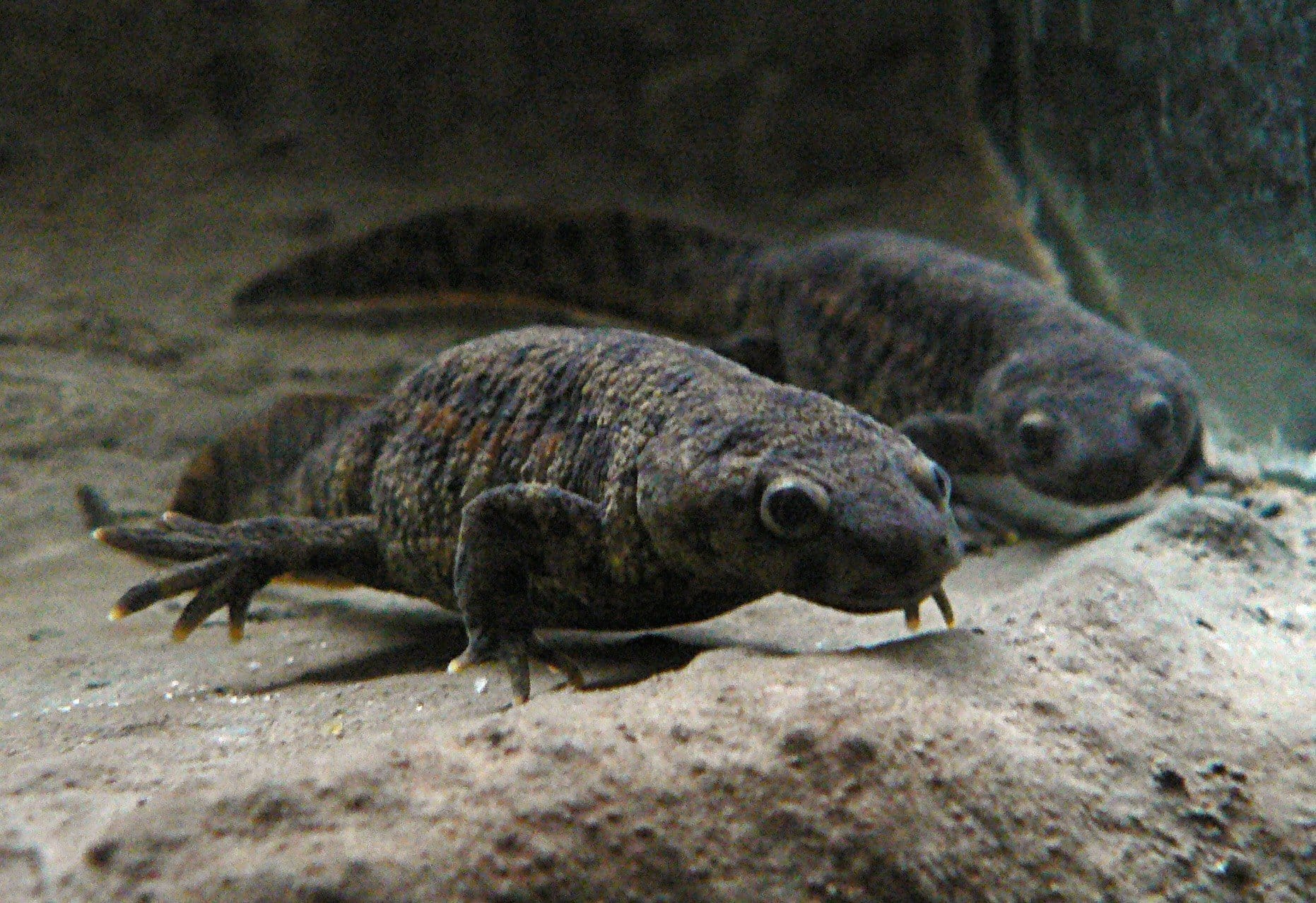 Native in the Iberian Peninsula and Morocco, Iberian ribbed newt is an odd creature due to its bizarre way of fending off predators.

When an Iberian ribbed newt gets threatened by a predator, it pushes its ribs through its skin, turning its body into some sort of makeshift spiky boobytrap. What’s more fascinating with this is that despite the wounds it causes, the newt does not feel any pain in the process. 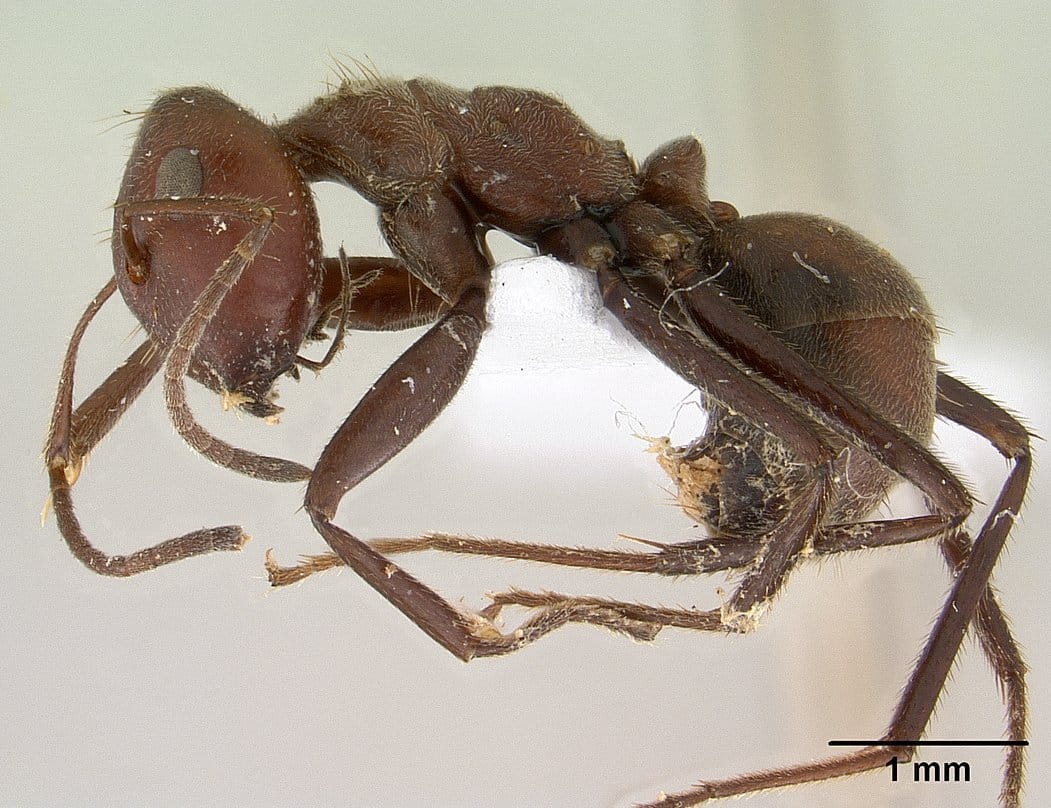 When it comes to defense mechanisms, nothing can beat the Malaysian exploding ants in terms of being hardcore.

Upon facing a predator, the ants defend their colony by detonating themselves. Upon detonation, the two toxins filled glands inside the Malaysian exploding ants’ bodies burst and release a poison that can irritate the predators.