If there’s one thing we can learn from the studies of archaeology, it’s the fact that the history of this world is riddled with mysteries waiting to be solved. Through the discovery of the preserved bones, ancient fortresses, and old relics, we reveal fascinating things from the ways of the men from the past.

Sometimes though, the archaeologists discover things that raise a few more questions than answers. It’s fascinating and disappointing at the same time. From weird alien skulls to beheaded skeletons, here’s a list of some of the most bizarre discoveries in the history of archaeology. 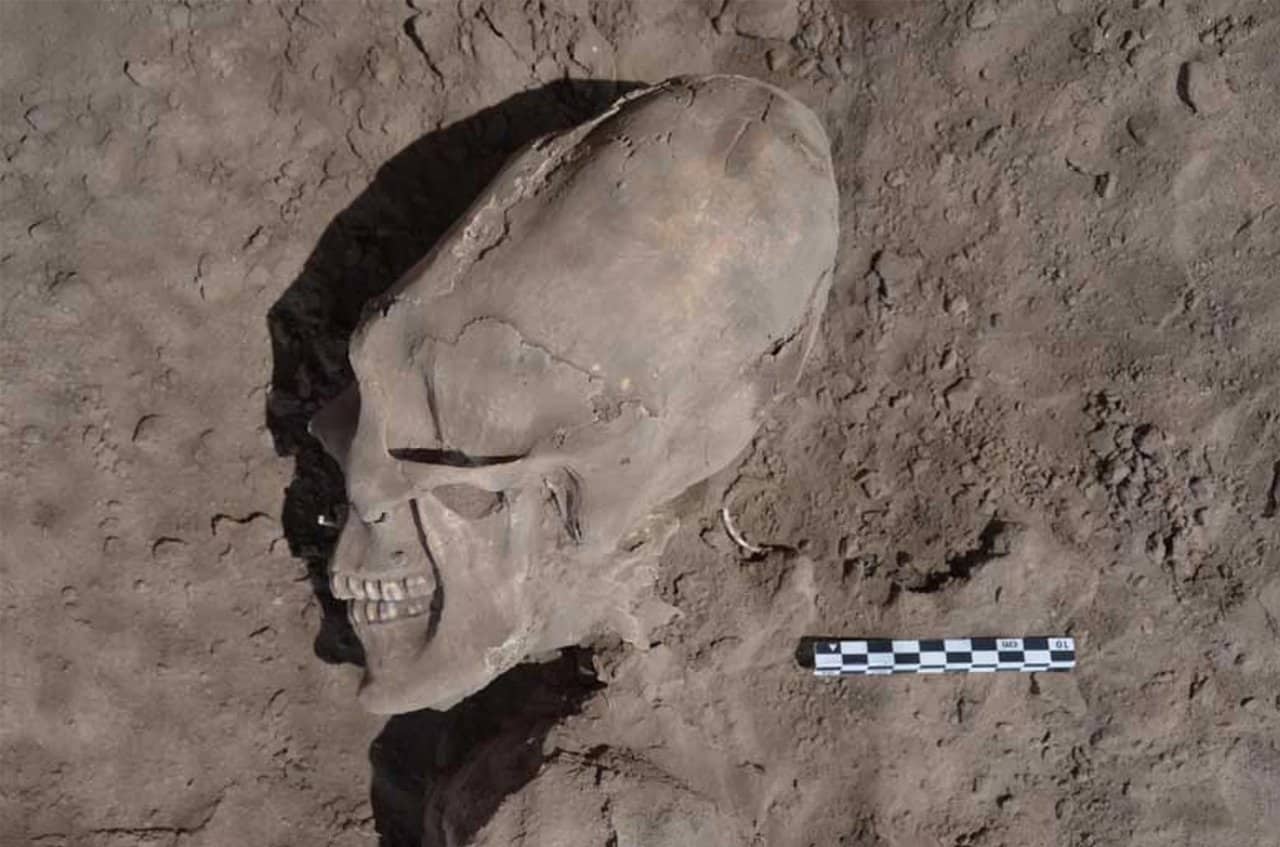 The elongated skulls of the discovered remains rose questions among the people during the excavation. Because of their bizarre looks, most people called them “alien skulls.” However, upon studying them, the experts discovered that the owners of the skulls undergone an artificial reshaping when they were still alive.

Further research revealed that the culture of these men a thousand years ago had this tradition of reshaping the heads of their people during childhood through flat board binding which allowed them to pressure their skulls in the process. Studies say that people of this culture did this to distinguish their social status and groups. 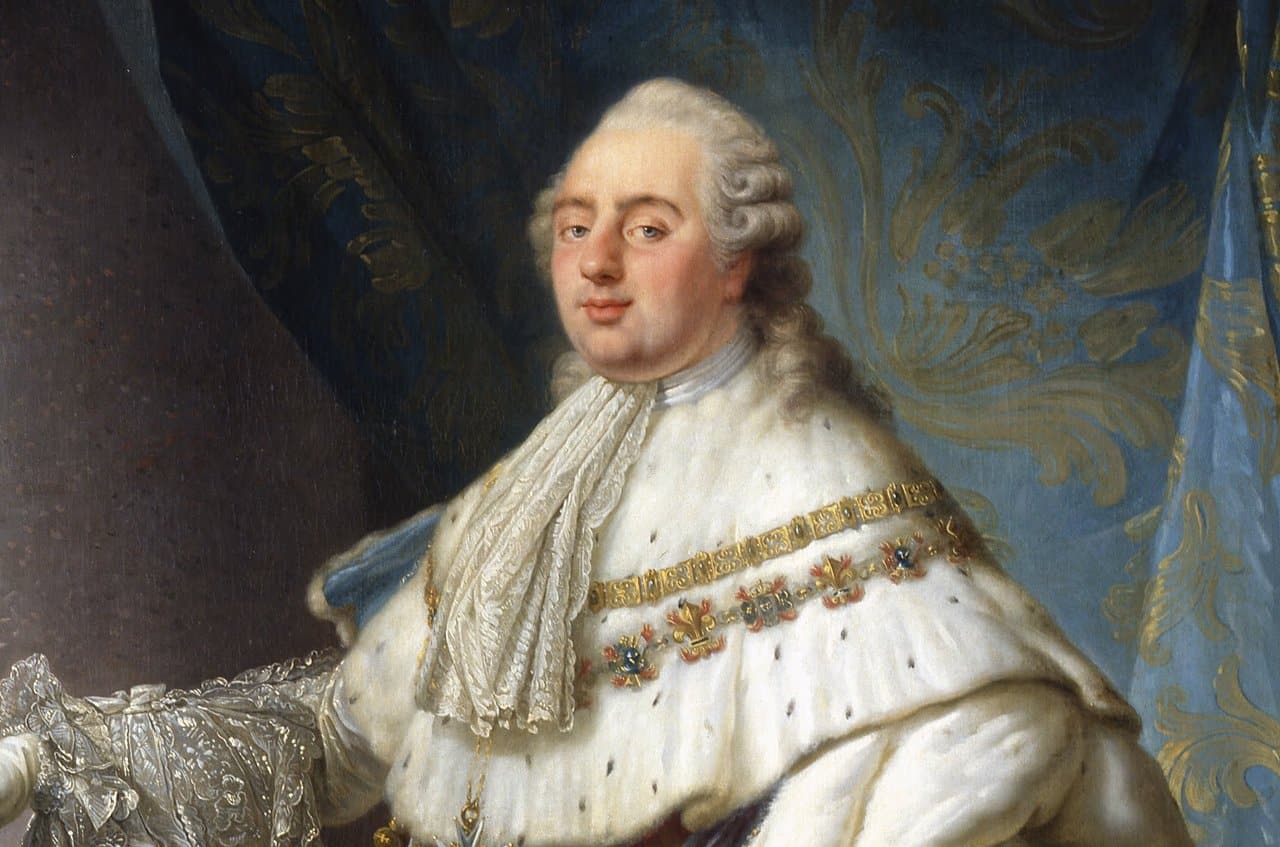 One of the most popular possessions of the murdered French king is the bloodstained handkerchief he had during his execution.

According to the studies, the handkerchief was soaked with King Louis XVI’s blood. This handkerchief is still considered to be one of the most significant relics from the French Revolution. However, this wasn’t officially proven until the researchers did a DNA testing with the blood and compared it to the mummified head of the king. 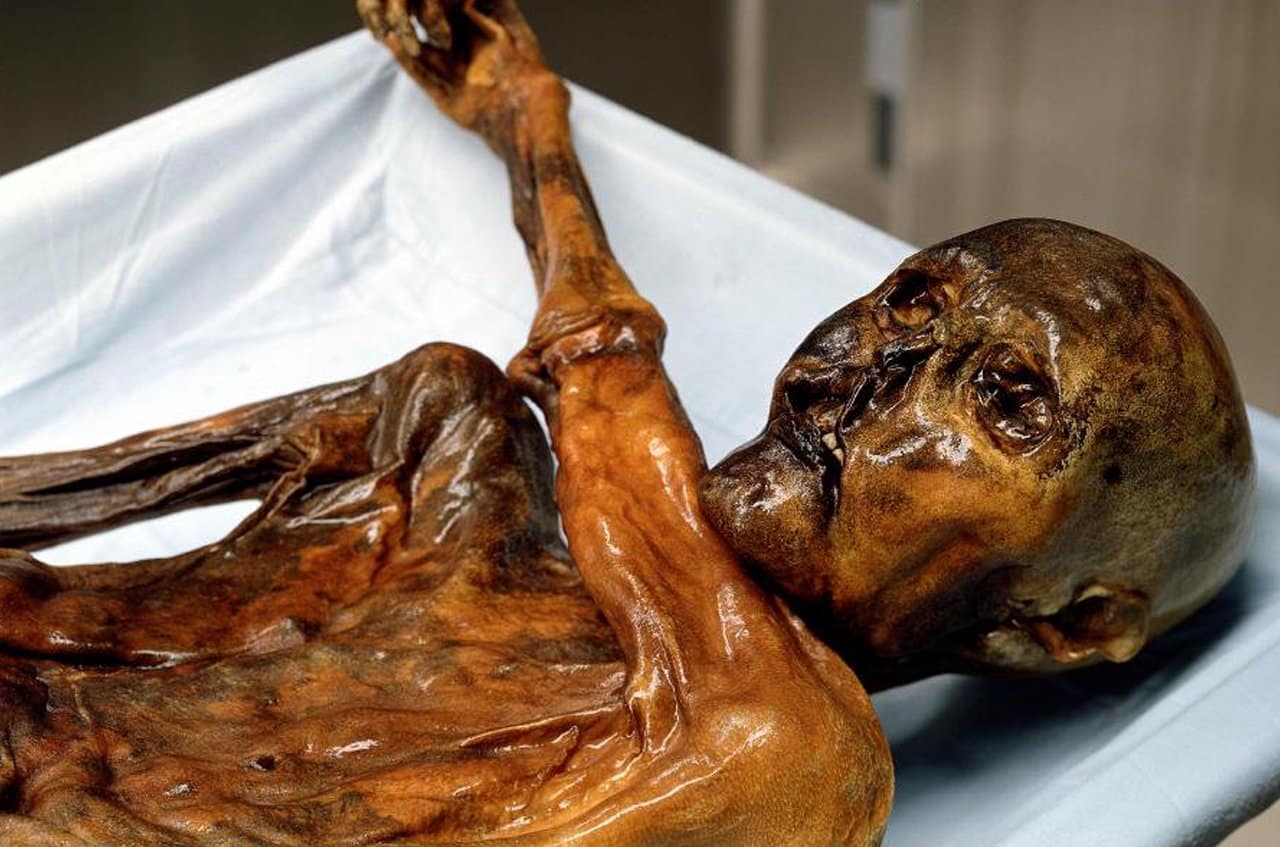 Ancient Otzi is an ice-corpse that is believed to contain the oldest preserved blood in the world.

In the mountains of Austria, a hiking team did an exhibition back in 1991. During their trek, they stumbled upon the frozen body of the 5,300-year-old corpse they later called Otzi the Iceman. When they brought the corpse back, the scientists managed to discover a few specific things from it due to the surprisingly fantastic natural preservation of its blood. 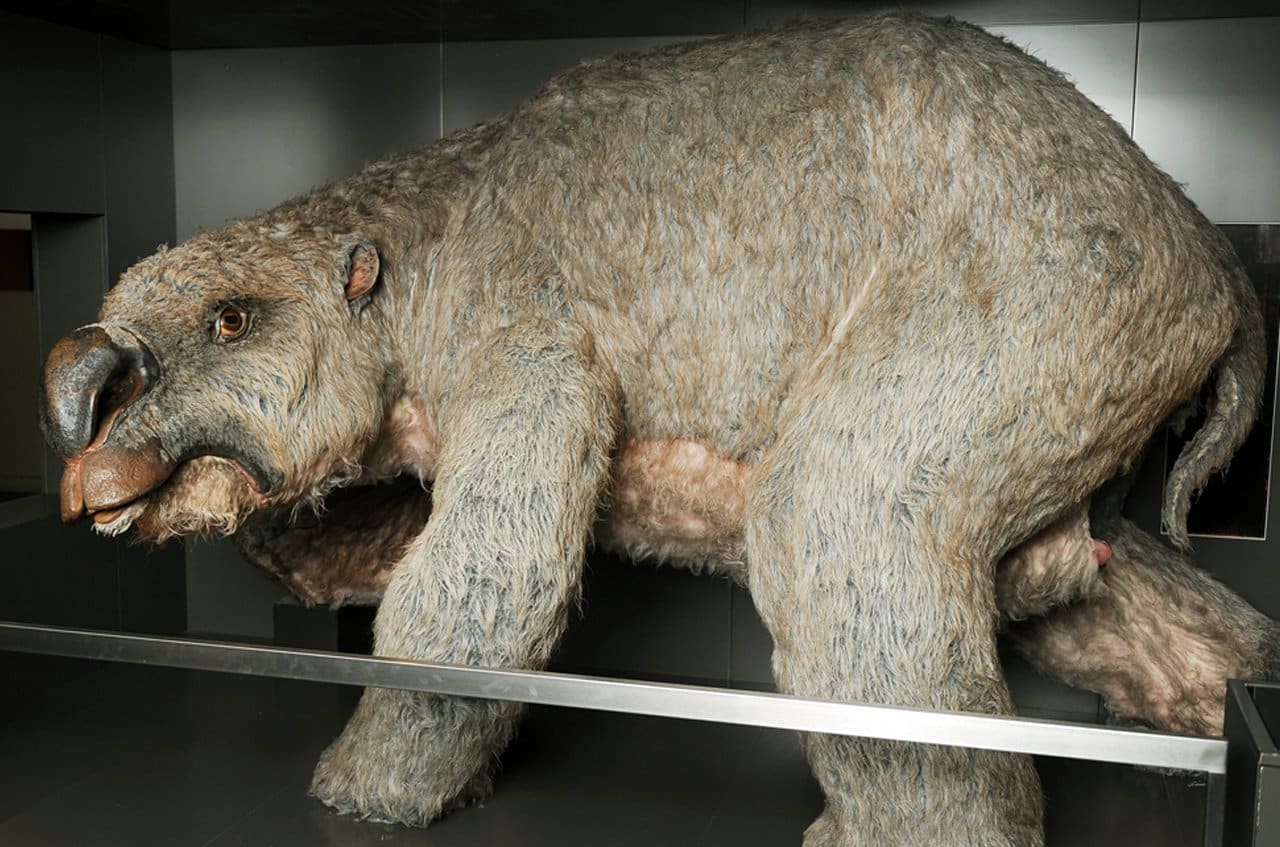 According to the experts, these giant, terrifying wombats were the ancestors of the cuddly present-day wombats we know and love. The reports said that the creatures were quite similar with rhinoceros and grizzly bears in some aspects. 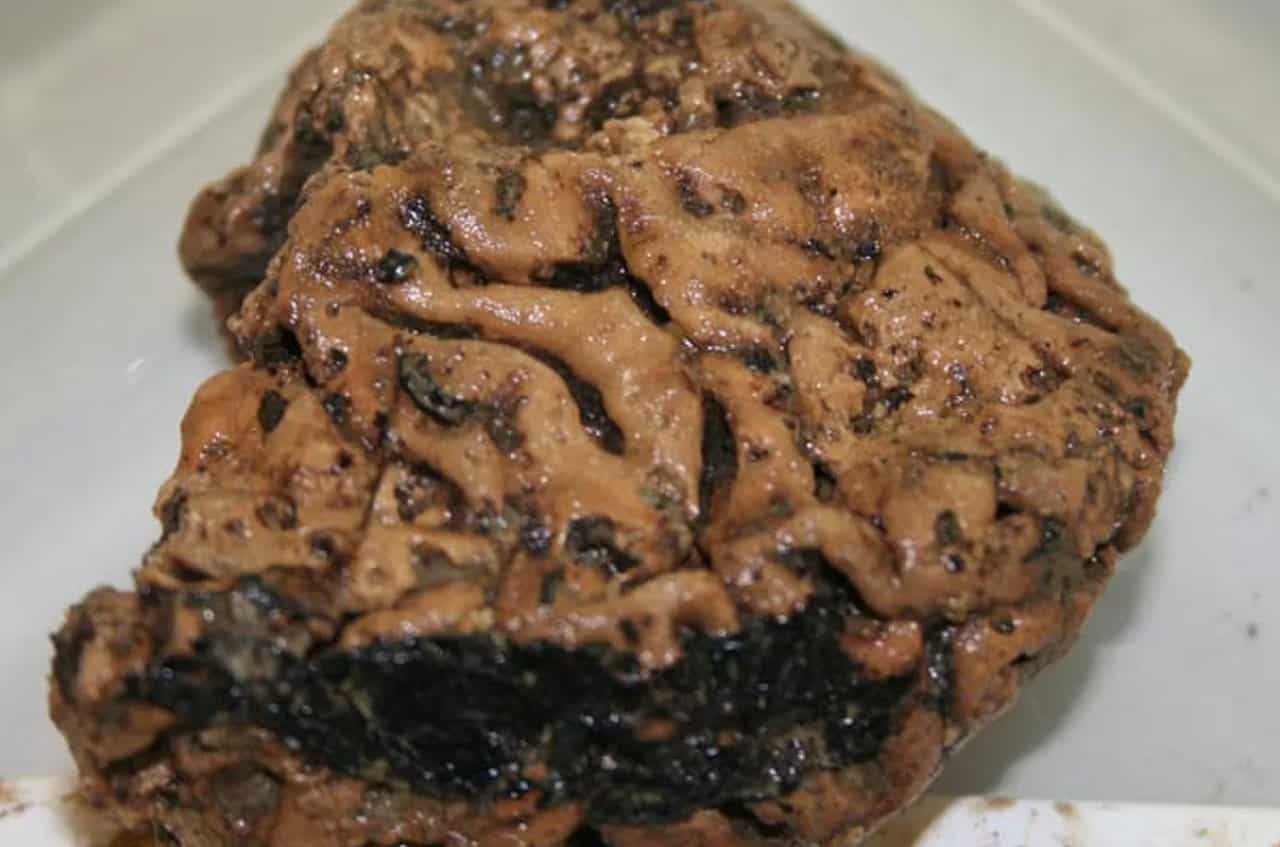 Somewhere in Northern England, the archaeologists discovered a preserved brain that dates back to the Iron Age.

According to the reports, the studies found that due to the natural preservation, bacteria were unable to break through the soft tissues of the brain. The skull that contained the brain didn’t have a body intact, leading the experts to believe that the former owner of the head became a part of a ritual ceremony. 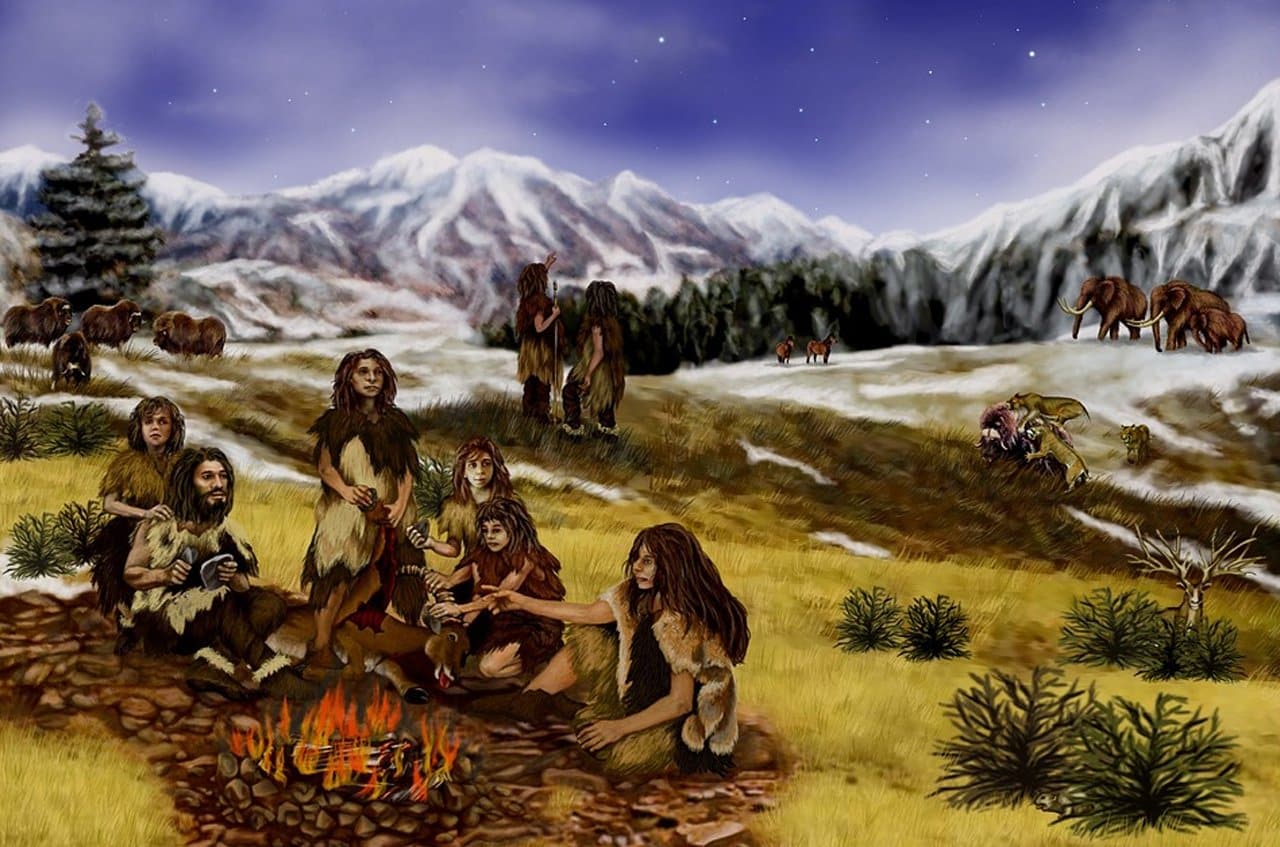 Archeologists were shocked upon discovering several Neanderthal skeletons during an excavation somewhere in Spain.

According to the reports, the remains are 49,000 years old and covered in what appeared to be bite marks. Upon observation, they discovered that the bite marks were actually made by human teeth. This disturbing discovery brought them to the conclusion that the early humans dealt with cannibalism. 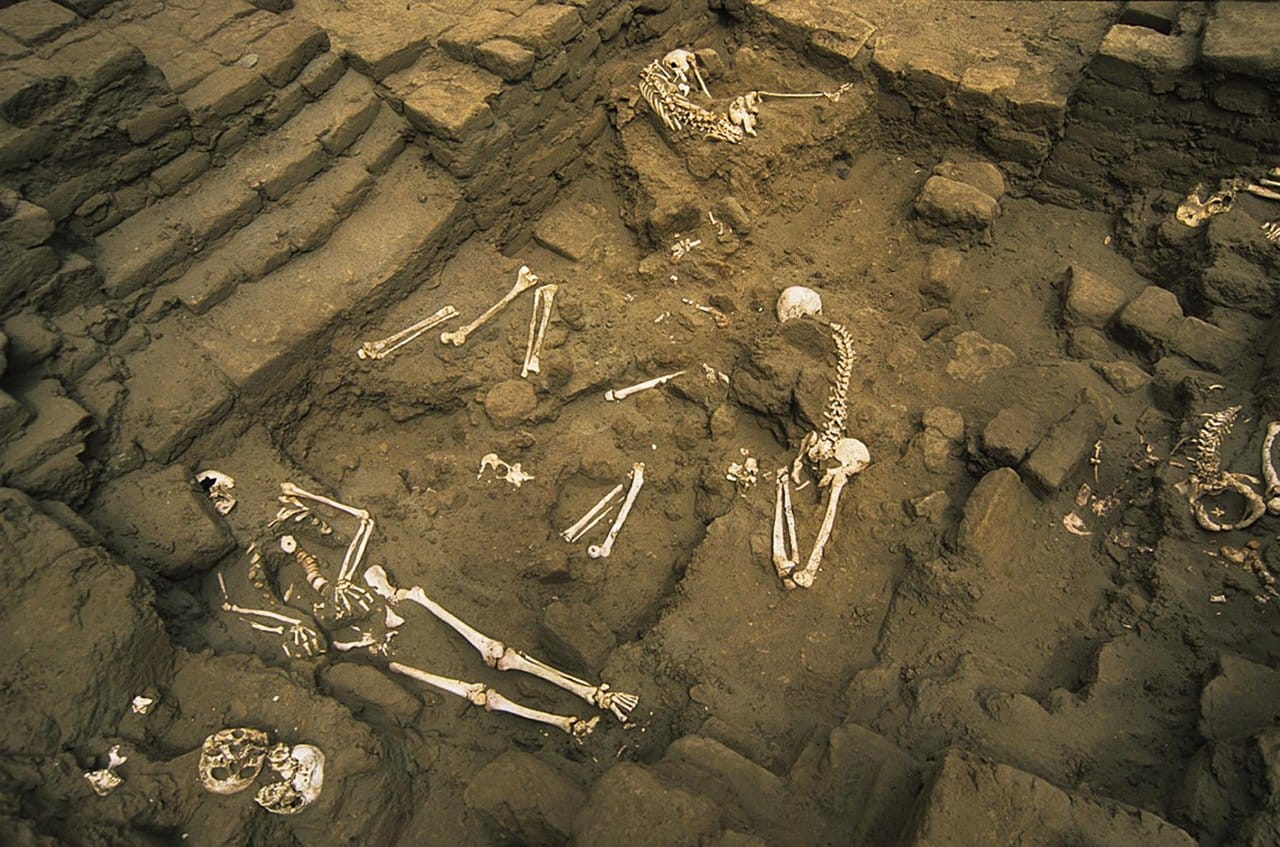 Back in Peru, the researchers discovered bodies that were arranged in strange patterns inside the temple of Pachacamac right in a major dig site. The strange formation implied that they were used as human sacrifices.

After several studies conducted back in 2012, the experts came to the conclusion that they were the ancient people of Ychsma – a culture that predated even the ancient Incas. One of the most disturbing things about the strange patterns was the inclusion of the babies that they believed to be the offspring of the pilgrims. 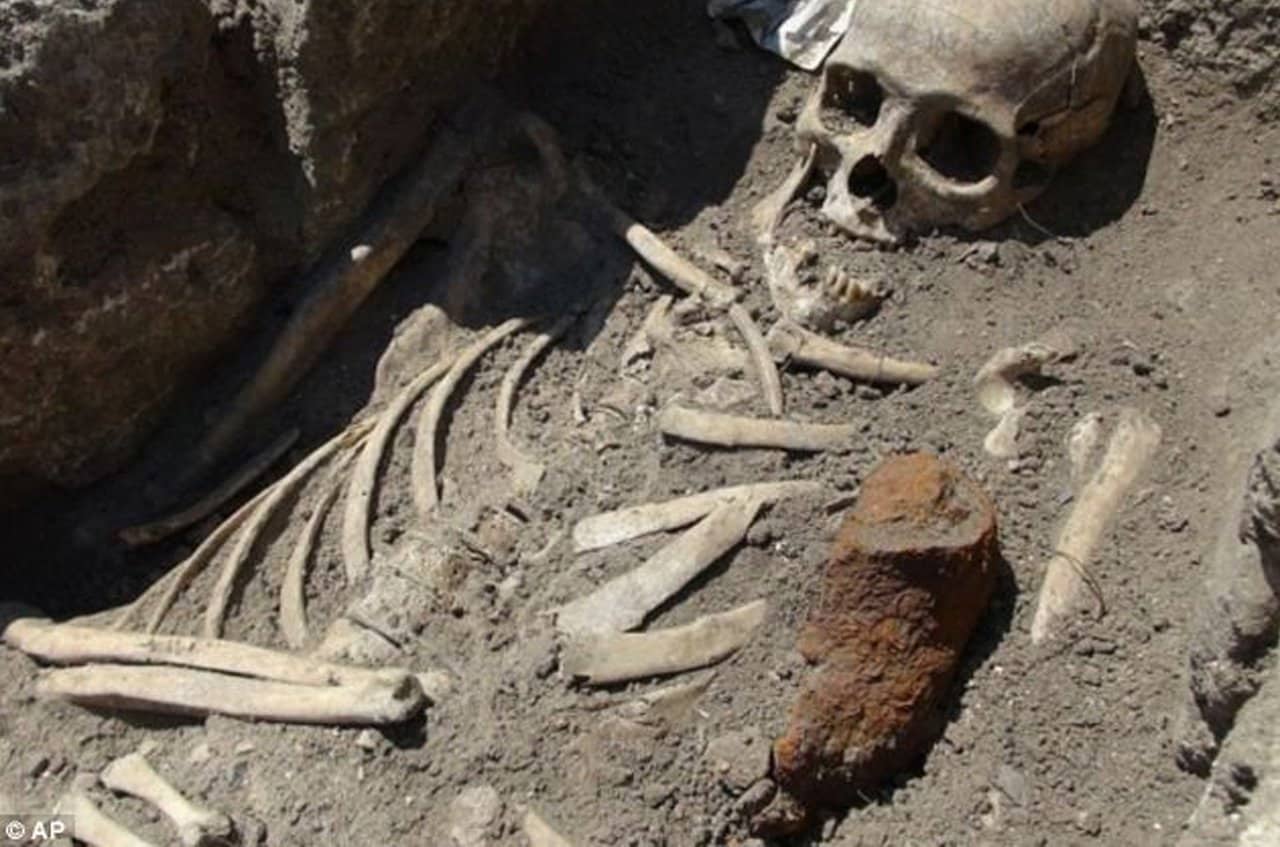 One of the most popular stories from Bulgaria is the tale of Vlad the Impaler, the nefarious Count Dracula. This story, despite the misinformation spread throughout the world, actually came from several real accounts. One detail, in particular, is the staking and the vampire aspect.

Back in 14th century, Bulgarians had a tendency to stake the heart of the people who they suspected to be vampires. According to the experts, they have found over a hundred graves containing vampire corpses across the country. It is easy to distinguish them because of the iron stake embedded in their hearts. 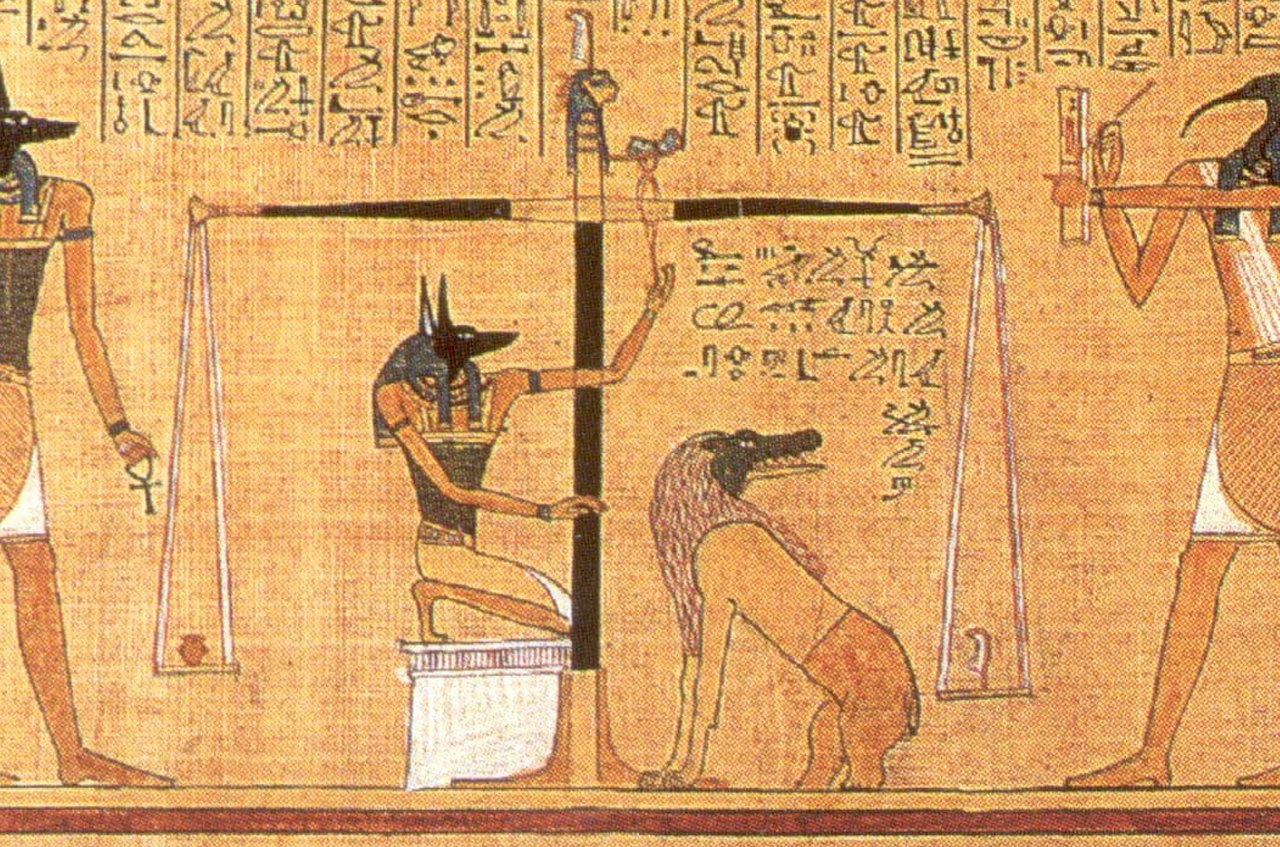 Source: Book of the Dead via Wikipedia

One of the most mysterious facts about the historically significant Book of the Dead from Egypt is that it has a few missing pages. And funnily enough, these missing pages have a serious knack for showing up in the least expected places.

Despite its name, the Book of the Dead is actually more of a concept, rather than a fully-fledged book. It contains various spells that are supposedly meant to be used in the afterlife version of Egypt. As of now, researchers are aiming to find all the missing pages of the book and they have already succeeded in locating roughly around 100 missing pages so far. One of these pages is recently found in the basement of Queensland Museum. 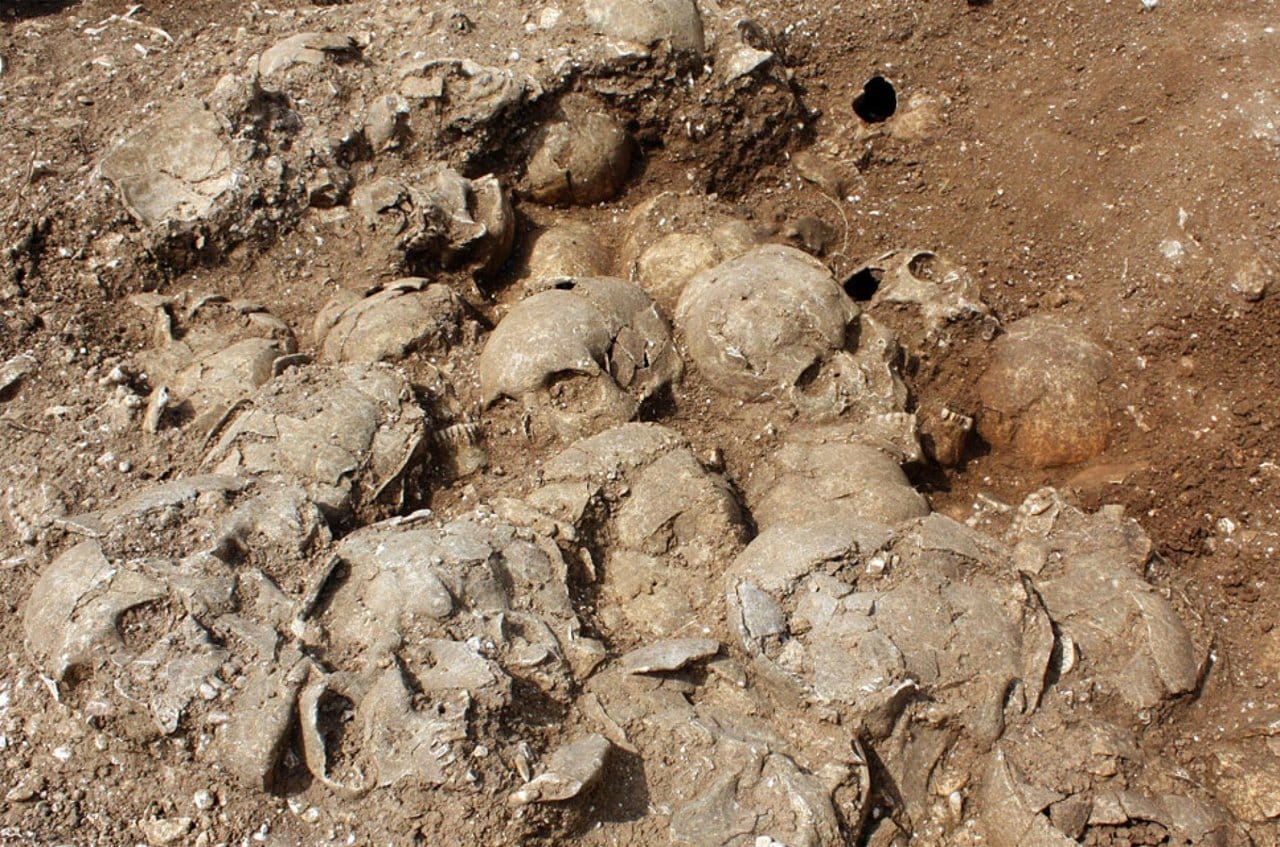 Vikings are known to be some of the most formidable fighters in the history. And considering the harsh Nordic landscape, it is pretty clear that their toughness came from necessity.

Back in 2009, the researchers discovered a mass grave containing headless remains of Vikings somewhere in Dorset, UK. According to the reports, they discovered 51 bodies which they believe belonged to the notorious mercenary group known as Jomsvikings.

Upon studying the remains, the experts noticed that the beheading was executed from the front. This actually makes sense considering the Nordic warriors’ custom of not backing away from their enemies even in the face of death.