When talking about bizarre and mind-blowing things, we always take nature for granted. That’s understandable, considering the fact that we often find these types of extraordinary things on outer space like glass storms and planets made of diamonds.

However, if you just exert a little bit of effort, you can also find some mind-boggling things here on earth. To get you started, here’s a list of natural things you wouldn’t believe actually exist here. 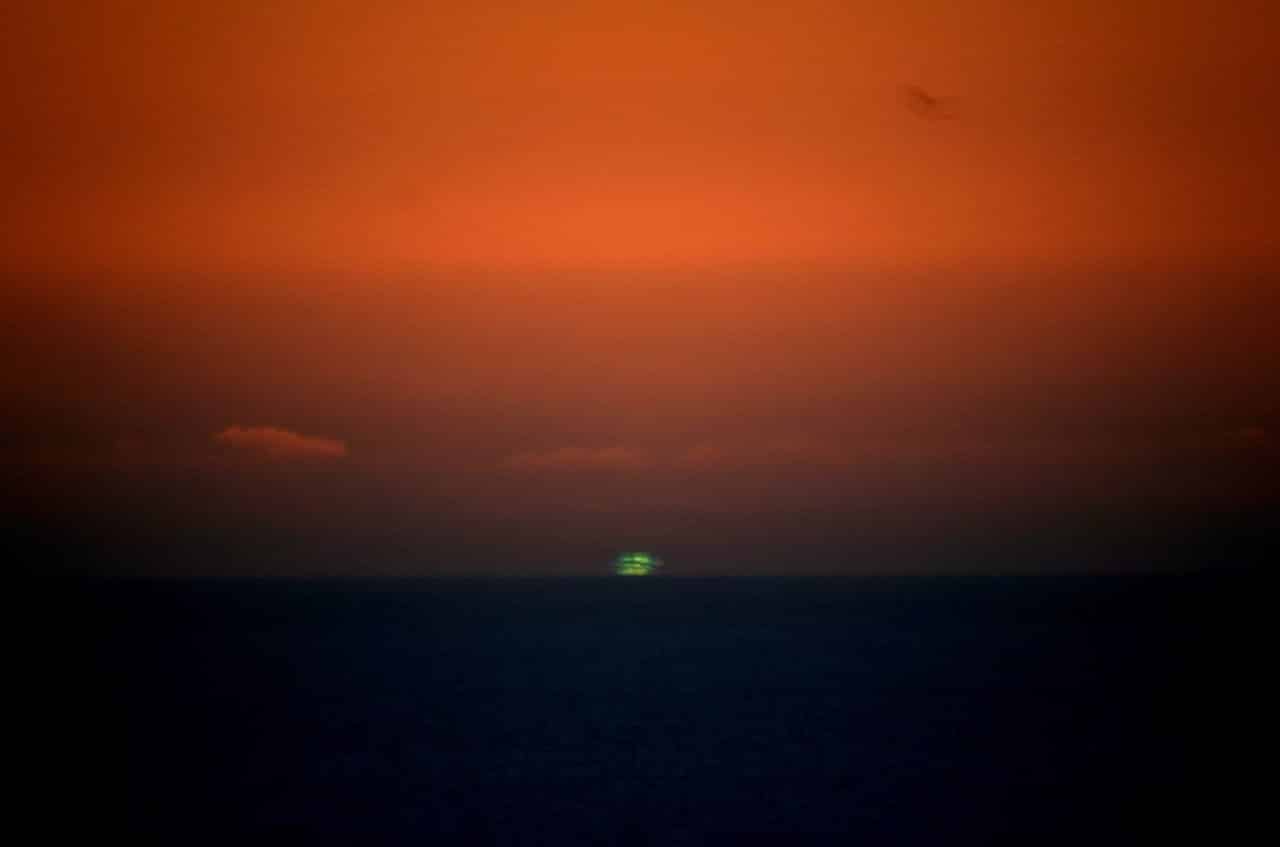 Green flashes, also known as green rays, are optical phenomena that mostly occur sometime in sunsets and sunrises. This strange occurrence happens when the conditions are met, which causes a green spot to appear above the upper part of the Sun’s disk.

During a green flash, the Sun changes its color and give off a slight shade of green. However, should you want to witness such magnificent phenomena, you need to pay a careful attention because it only lasts for a couple of seconds at most. 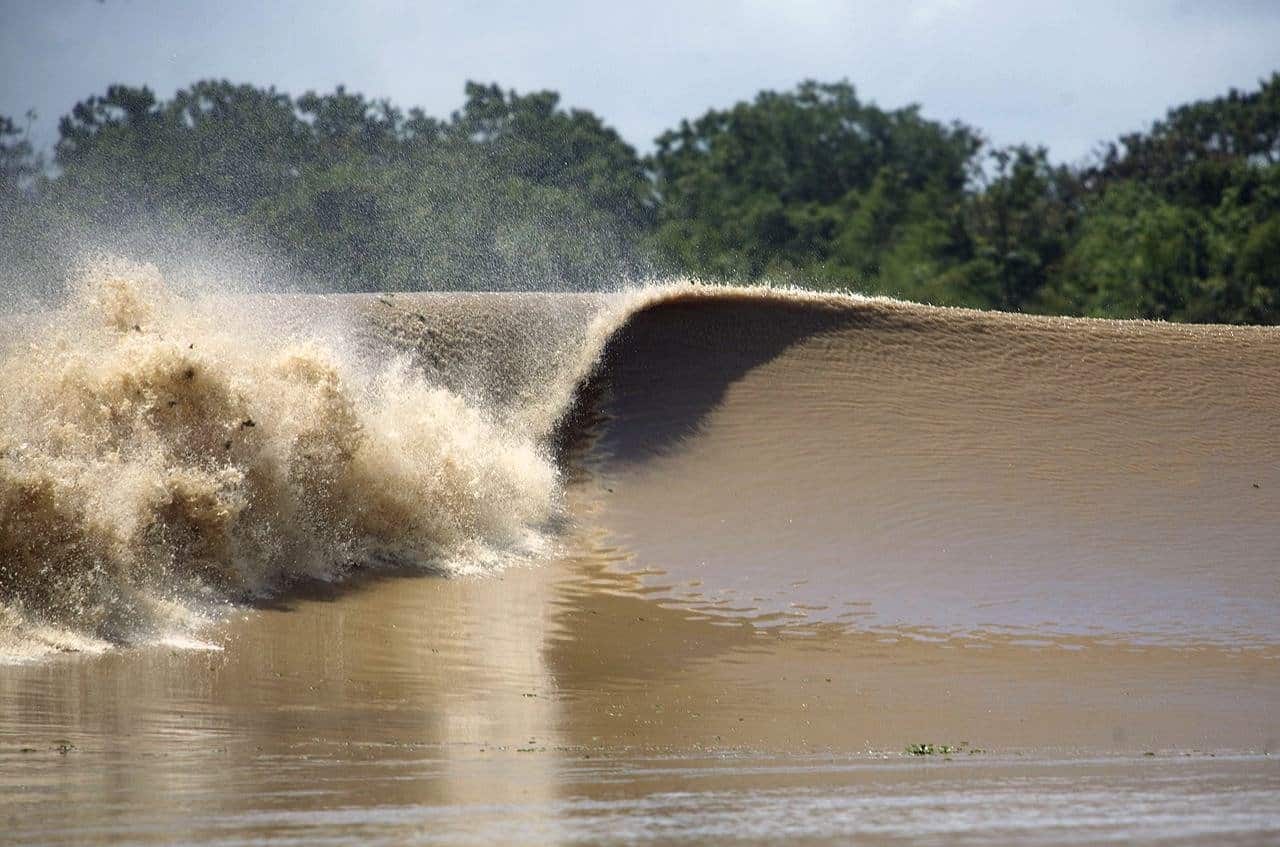 This is one of the strange phenomena on earth that would give any surfer a wide grin on their face. Known as Pororoca in Brazil, its waves travel for 800km and can reach 3.7 meters in height.

This strange phenomenon occurs when the Atlantic Ocean tides clash with the Amazon River. Be wary though because Pororoca is notorious for bringing debris in its waves like uprooted trees. 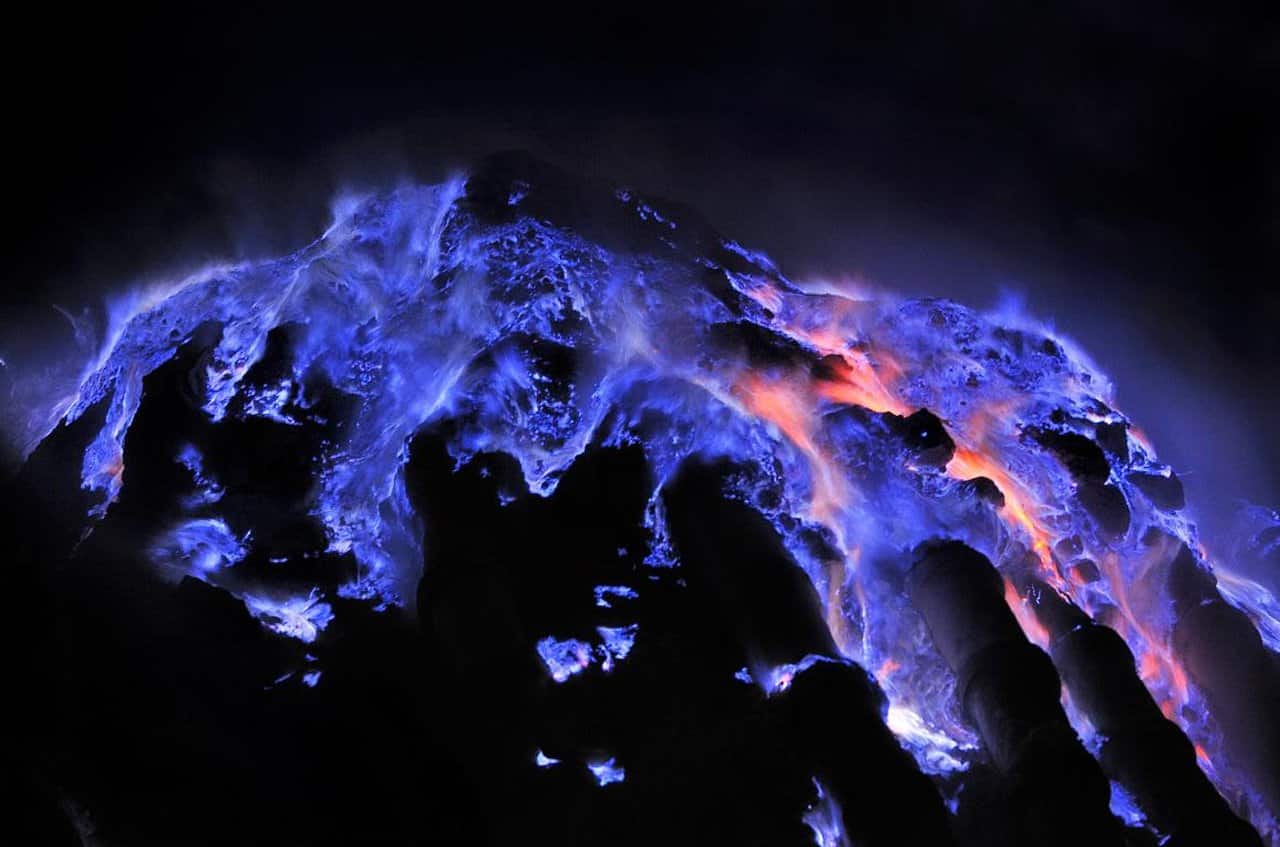 Somewhere in East Java, Indonesia, there’s this group of composite volcanoes called the Ijen volcano complex. The fascinating thing about this group of volcanoes is the blue lava they release which makes them look like something you’d only see from a fantasy or science-fiction film.

The reason for this strange blue shade is the high concentration of sulfur around the volcano which emits blue flame when ignited. So technically, the blue color is just from the burning sulfur around the lava. 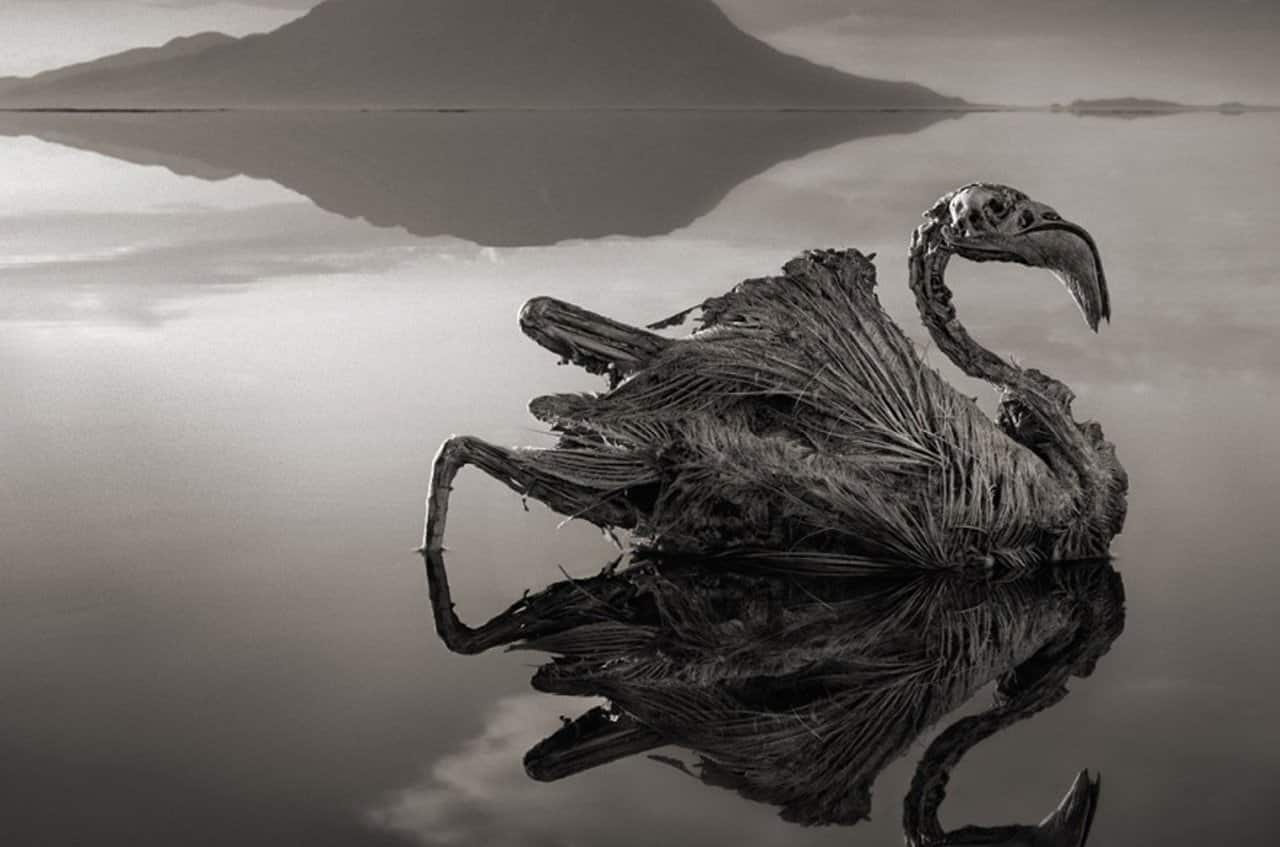 Somewhere in Tanzania, Lake Natron is a bizarre salt and soda lake that is popular for its ability to mummify animals that enters it.

The official explanation for this is the lake’s strangely high pH which is strong enough to cause harmful effects to those who are unaccustomed to such thing. Surprisingly though, Lake Natron also harbors an ecosystem of animals that managed to adapt to such deadly environment. 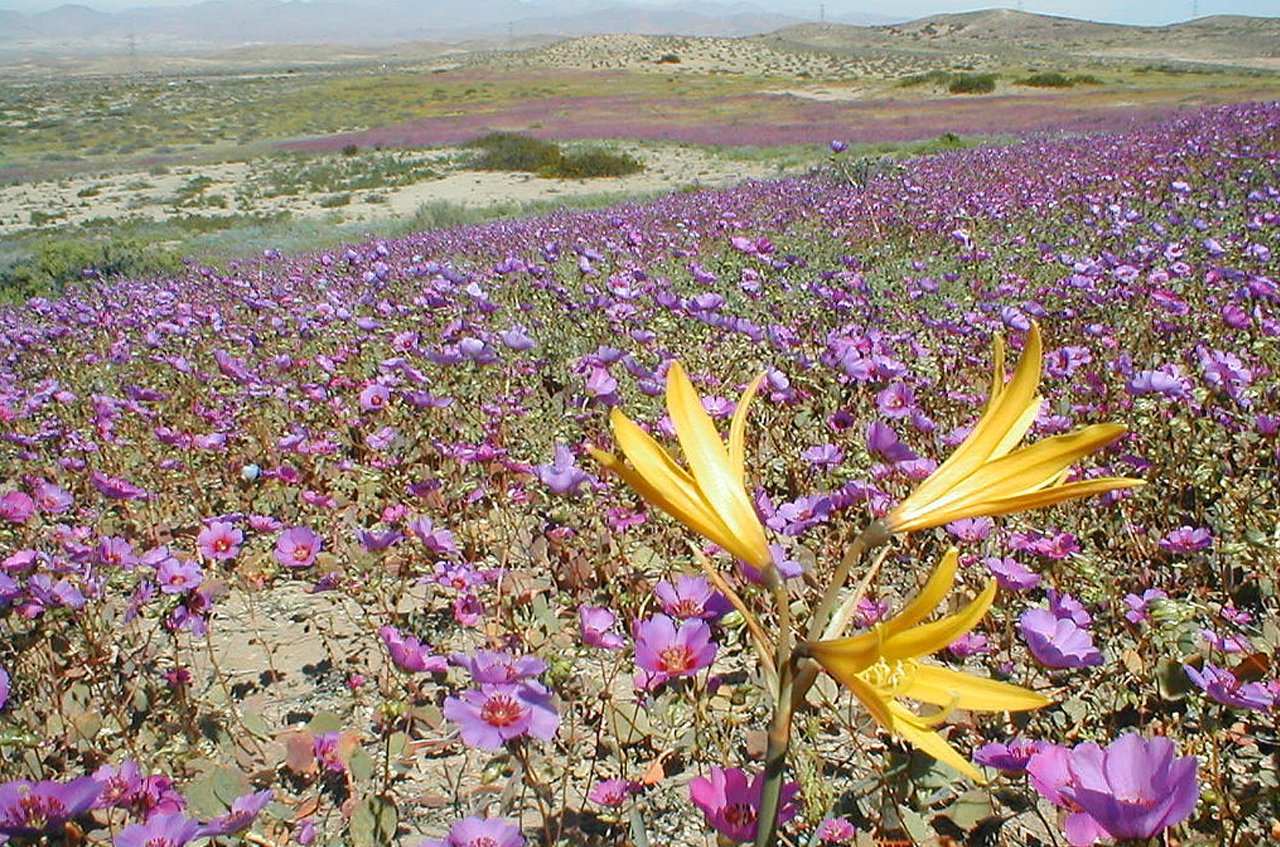 Unlike most deserts, the Atacama Desert is unique for its strangely rich floral variety gathered somewhere within its borders.

The flowers usually bloom sometime around September and November and only happen so during rainy years. The locals around the desert call it the Desierto Florido which translates to “The flowering desert.” 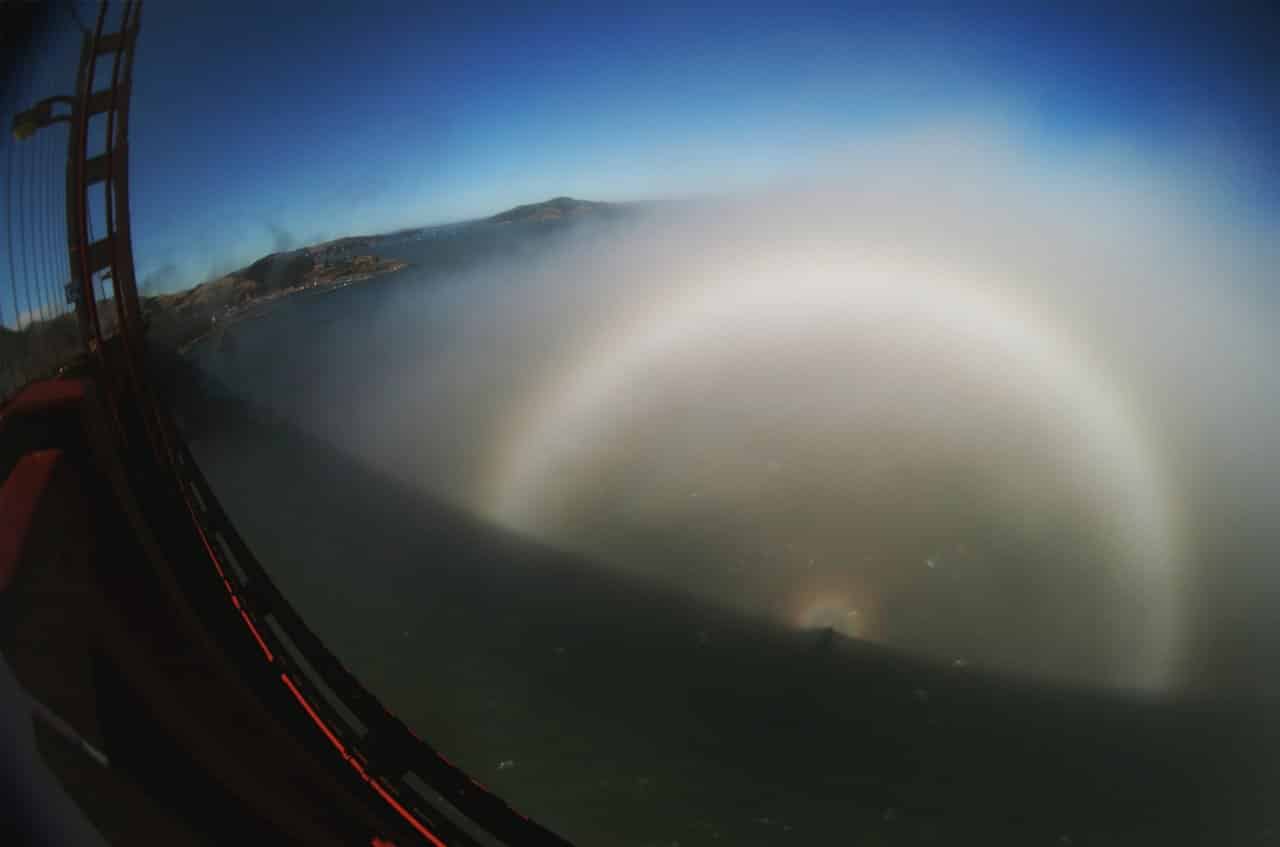 White rainbow, also known as fogbow, is a phenomenon that happens on almost the same condition as the regular rainbow. However, the main difference is that it occurs during a fog instead of rain.

It occurs because of the water droplets in the fog. On usual cases, the fog bows appear white due to the very small amount of water droplets present. Its colorless trait is the feature that distinguishes it from the other strange phenomena called glory. 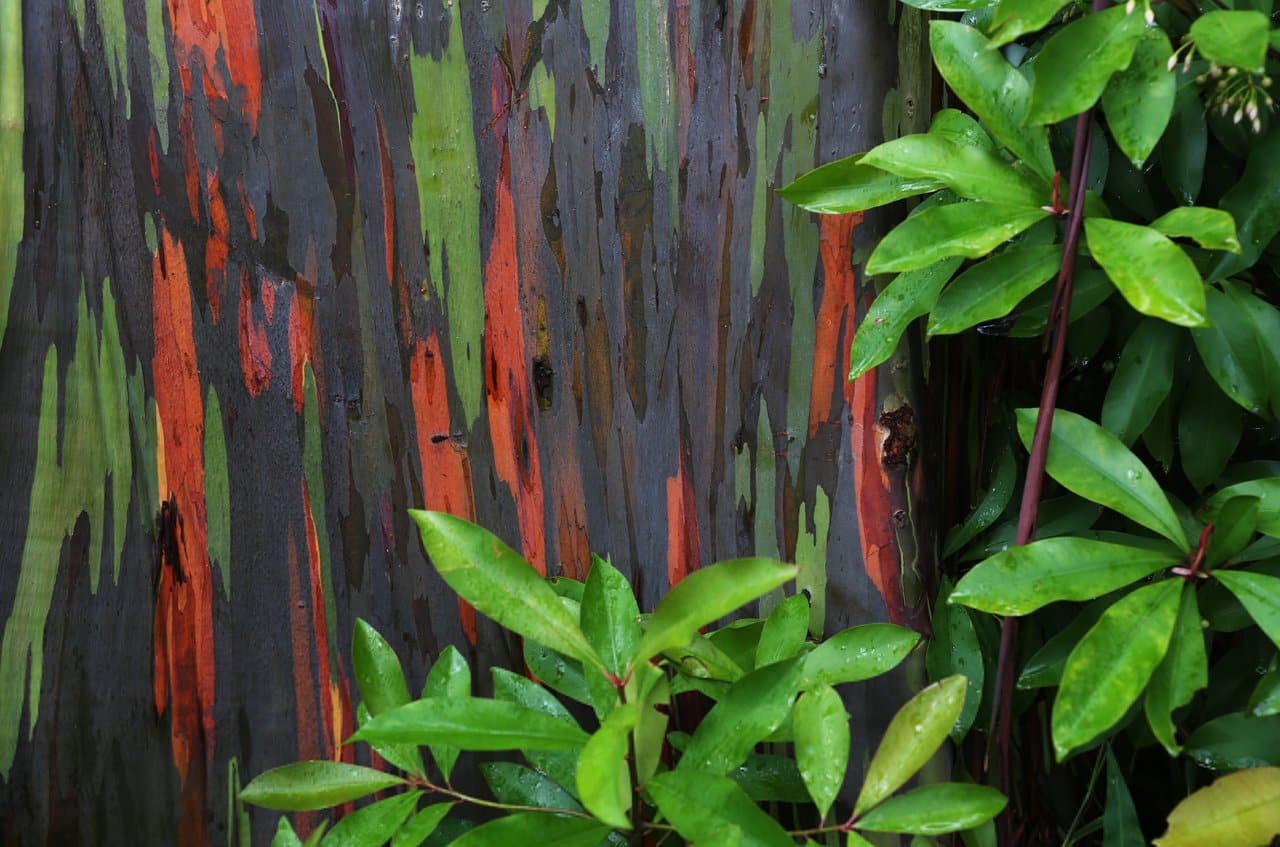 For the larger part of the year, Eucalyptus deglupta generally has an orange bark. However, it loses its husk during summer, revealing the rainbow-colored bark under. 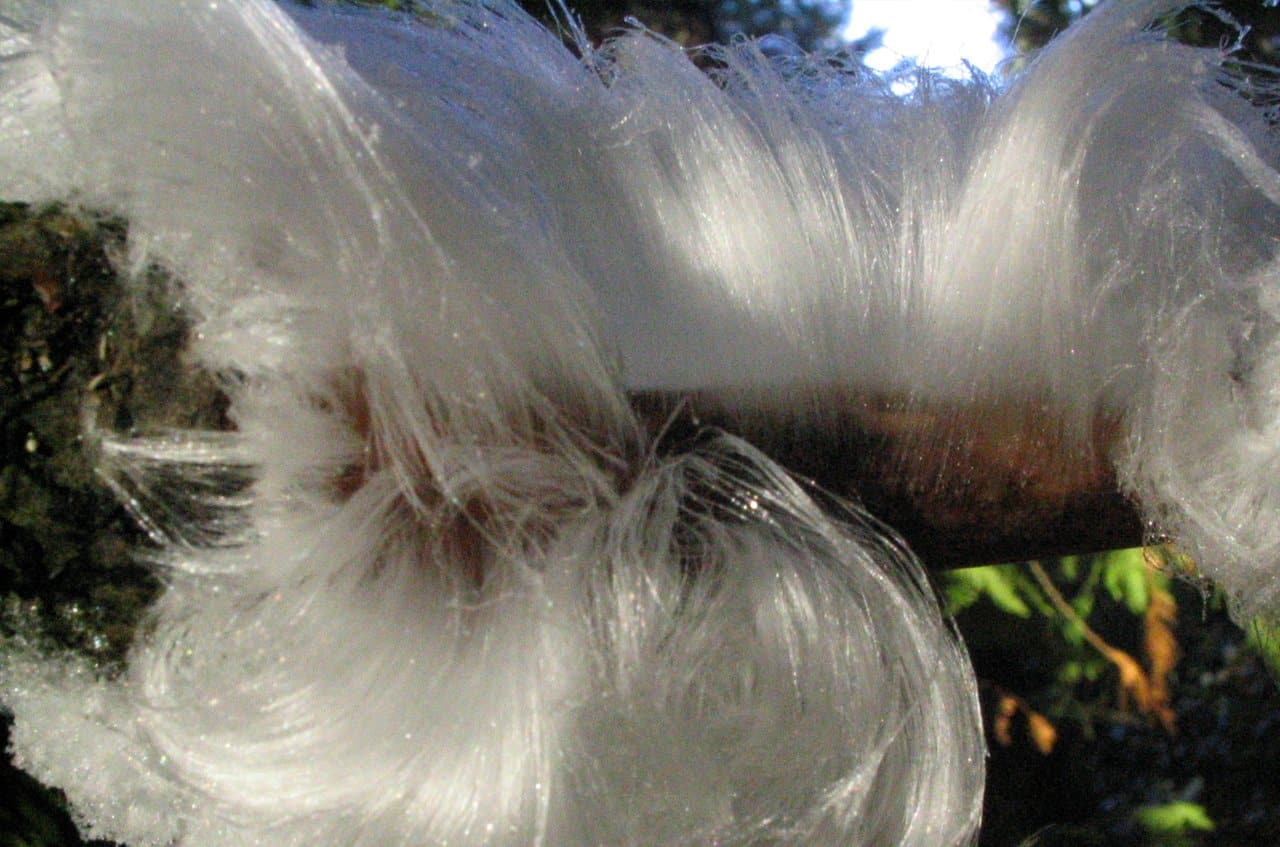 Hair ice, also known as ice wool and frost beard, is an unusual type of ice that grows on a rotting wood of broadleaf trees when the temperature is slightly below zero degrees and the air is humid.

This strangely beautiful ice formation also requires specific fungi in order to form. According to the experts, the fungus Exidopsis effusa is one of the key components in the formation of hair ice. 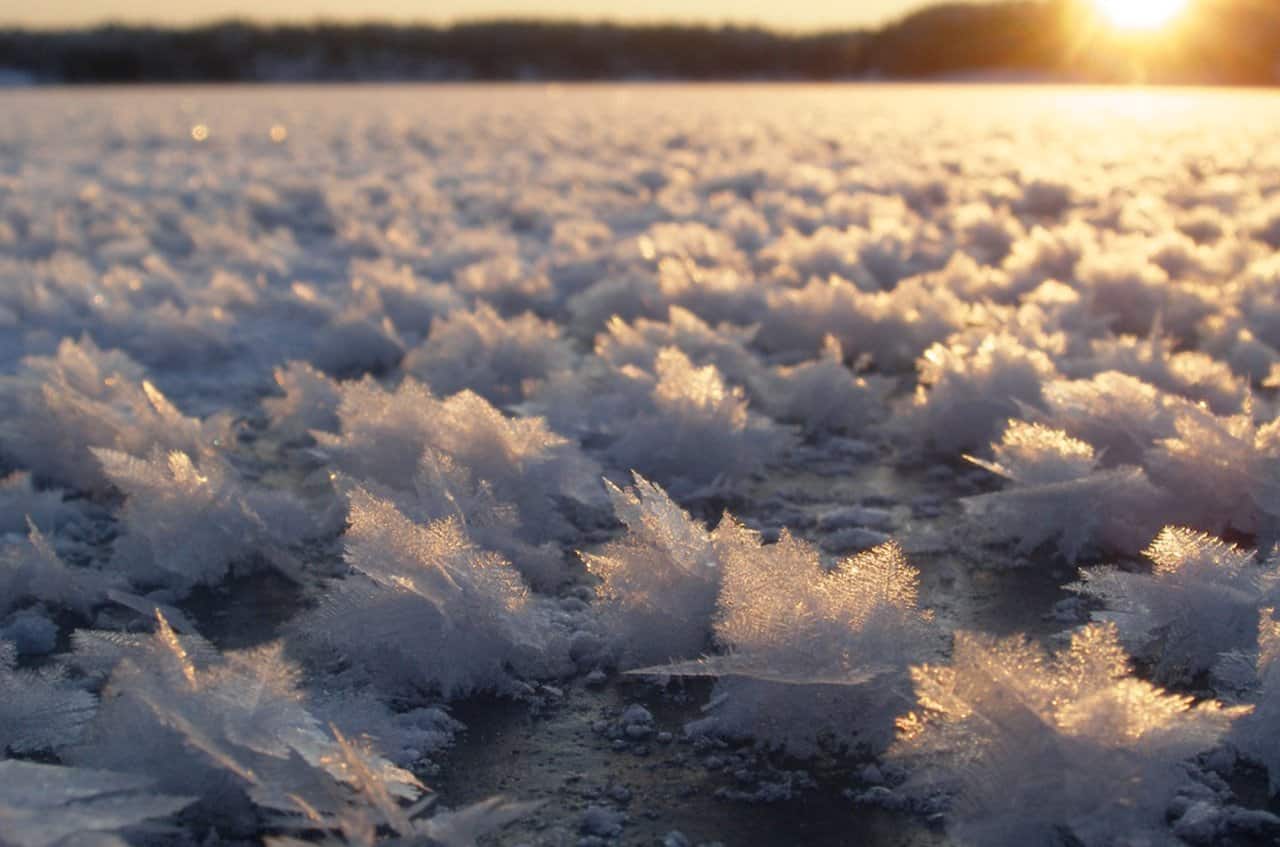 Like hair ice, frost flower is also an ice formation that is as unbelievable as it’s beautiful to see. However, the difference between this and the hair ice is that frost flowers are generally seen on the surface of the water.

Upon the saturation of the humid air above the surface, frost flowers begin to form on the uneven parts of the water. When they get peeled off the water, the air’s moisture helps in completing their formation.

Pyura chilensis is a strange type of tunicate that looks very identical to a simple rock on the surface. Most commonly found on the subtidal coasts of Chile and Peru, these tunicates are filter feeders that absorb seawater and filter out microorganisms.

The strangest thing about these tunicates is what’s inside them. When cut or wounded, Pyura chilensis bleed like a living organism. Inside these rocks is a mass of organs that looks almost like a living thing. This is the reason why they got the nickname “Bleeding rocks.”