Most parents turn unforgiving when it comes to serious mistakes in handling their kids most especially when the error could result to something really dreadful. This story of a man finding out what his toddler drunk during their supposedly happy family dining is one of the cases that a parent should never let slip away that easily.

The Smith family headed to a restaurant in Vinings, Georgia to celebrate lunch together after attending Sunday church services. For the family’s 18-month-old baby Aaliyah, the parents ordered an apple juice that the toddler could enjoy along with her meal. However, Aaliyah started to act strange after some sip of her drink, and when the parents learned what she was really drinking, their lunch ended up in shock and total disappointment.

A toddler was placed at risk of dying after a restaurant served her alcohol instead of apple juice. 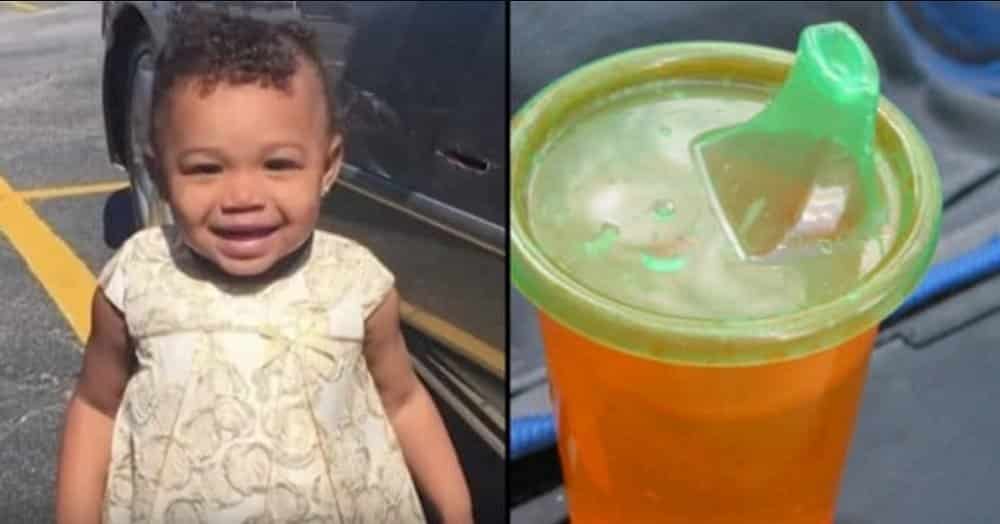 Aaliyah’s mom, Alice, said they were enjoying their time together since at first, “everything was normal.” However, when they finished their mean and stood to leave, the family’s patriarch noticed something odd with their baby. Alice said her husband then checked on the juice of Aaliyah only to find out their baby was drinking something else all along.

“We were about to leave, my spouse got the juice, it was in the kid’s cup, he tasted it, and his chest started burning.”

The mom also tasted the drink and felt a burning sensation in her chest. That was when the couple realized that their daughter had been served with alcohol instead of juice.

The worried couple immediately summoned the manager on duty who quickly discarded the drink. The distraught manager filed an incident report and paid for the Smiths’ meal.

Alice Smith and her husband are sharing about the incident as a warning to other parents to check on their child’s food and drink. 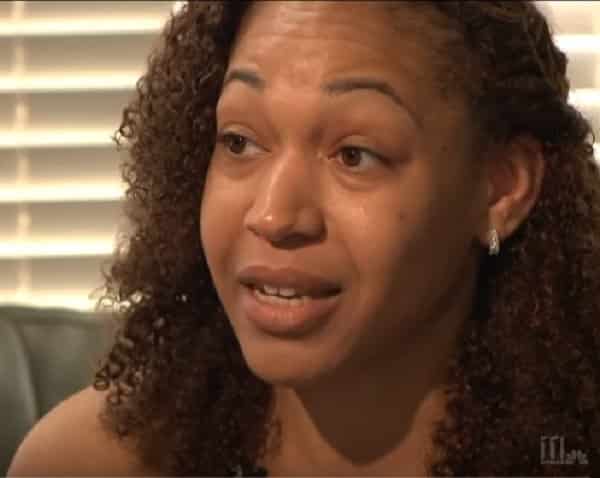 After investigating with the bartender, they found out that a container was mislabeled with “apple juice” instead of “alcohol.”

“I started crying at the restaurant… As a mom, it was very emotional. Alcohol is something serious. You have to be 21 as an adult to drink it.”

According to SoShareThis, the family immediately took Aaliyah to a doctor and her condition was observed. Fortunately, the doctor found nothing wrong with the toddler. However, if the baby had taken a little more, it could have led to something serious which could have resulted to her death.

There is a certain dosage of alcoholic drink that, when consumed by children, can lead to their toxic death. Alexis said:

“I’m just lucky that my daughter did not consume the whole cup because she probably would not be here now.”

Watch Alice Smith’s interview about the incident below: