Elizabeth Holmes dropped out of Stanford University School of Engineering when she was 19 to start her own biotech company.

Twelve years after her risky move, Holmes, now 31 years old, and her company Theranos is now worth $9 billion. She was the youngest recipient of “The Horatio Alger Award” in 2015 and was among Time’s 100 most influential people. If that is not enough, US President Barack Obama even named her an ambassador for global business. 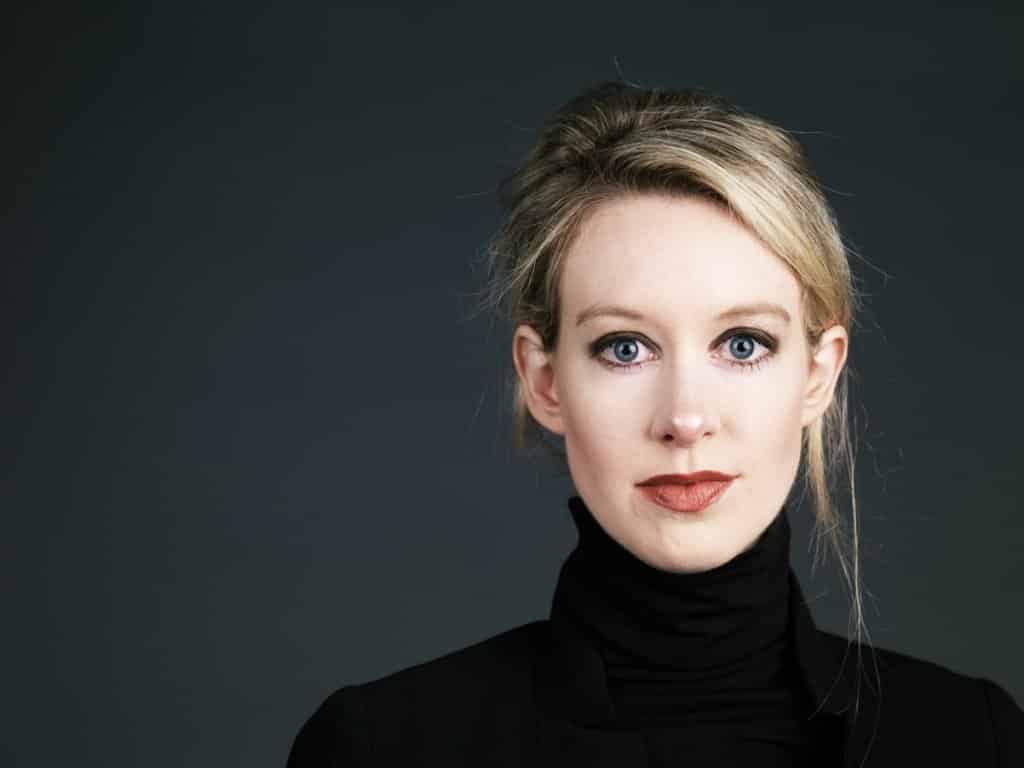 Her company envisions to revolutionize venipuncture by offering 200 blood tests with just a prick from a finger. Theranos aims to achieve this via the nano-diagnostic technology, leading the New York Times to state that she may be “changing the healthcare paradigm as we know it.”

However, although Holmes’ company is traversing the business industry with flying colors, some doubts have been cast about the science of Theranos’ nano-diagnostic technology.

Theranos boasts of a nano-diagnostic technology. 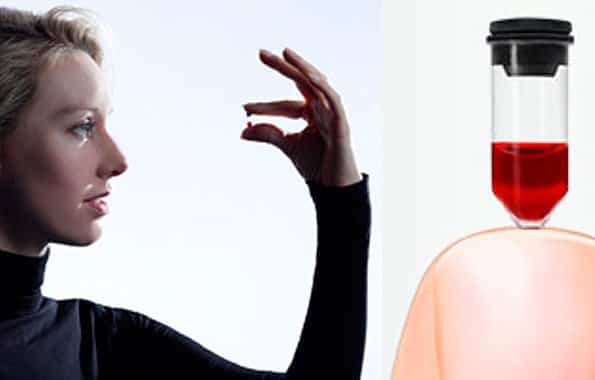 In an article published in the Wall Street Journal, it was revealed that among the 200 blood tests that the company advertises, only the test for herpes utilized the nano-diagnostic technology. Moreover, only a limited number of tests can possibly use the technology going forward.

The news could be massively detrimental to Theranos as it indicates that the company has over-exaggerated its claims about its product. Holmes has denied the allegation and has accused the Wall Street Journal report of “misinformation.” 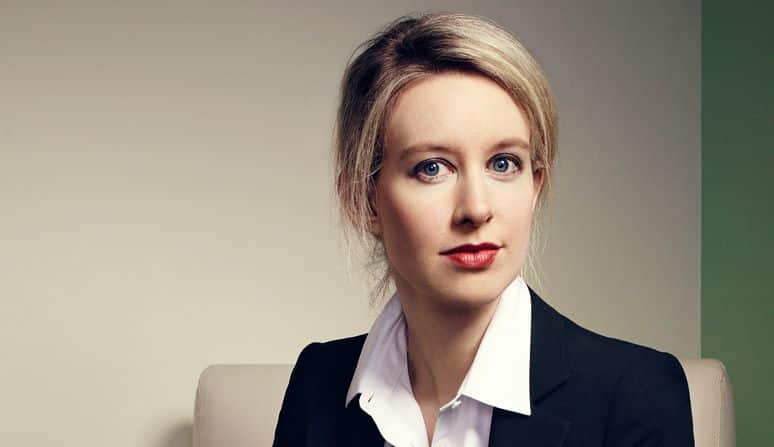 It may not be too late for Theranos to jump back to where they were before in the playing field, but honestly, it will definitely take a lot of work. Forbes has already referred to Theranos’ story as a “cautionary tale,” prompting us not to jump in the bandwagon of awe that surrounds young entrepreneurs.