It seems everyone’s chasing their dreams while they’re young but totally give up on it once they get older. Some definitely get discouraged when success becomes too elusive for them.

Well age, as they say, is just a number and these amazing people below shows us exactly that. Reading their inspiring stories will teach us that it’s never too late to dream and achieve, despite the obstacles. 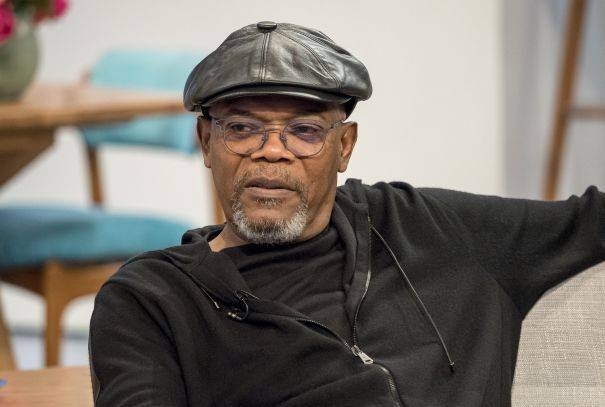 We’ve seen him in some of the biggest Hollywood blockbusters (Pulp Fiction, the Star Wars prequels, and Marvel’s Avengers movies, among others) but did you know that Samuel L. Jackson only got his break at age 43? He played the role of a crack addict in Jungle Fever and the 1991 Cannes Film Festival decided to create a new “Supporting Actor” category and awarded it to him. 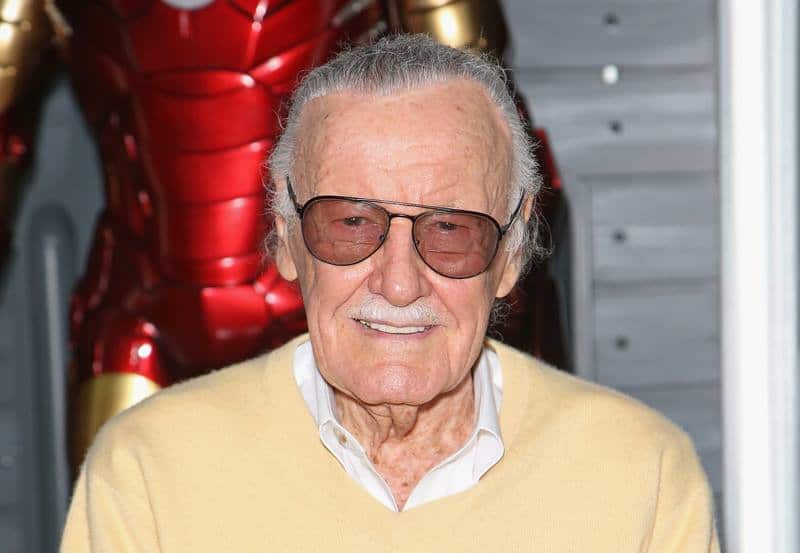 We all know Stan Lee as the creator/co-creator of many of our favorite superheroes from Spider-Man and X-Men, to the Avengers and Fantastic Four, and countless others. Well the fact of the matter is that he only created most of these characters when he was almost 40.

His comic books were among the best sellers of his time and have brought us many of these beloved spandex-clad champions. Now Lee is popular as the “King of Cameos” in the Marvel Cinematic Universe. 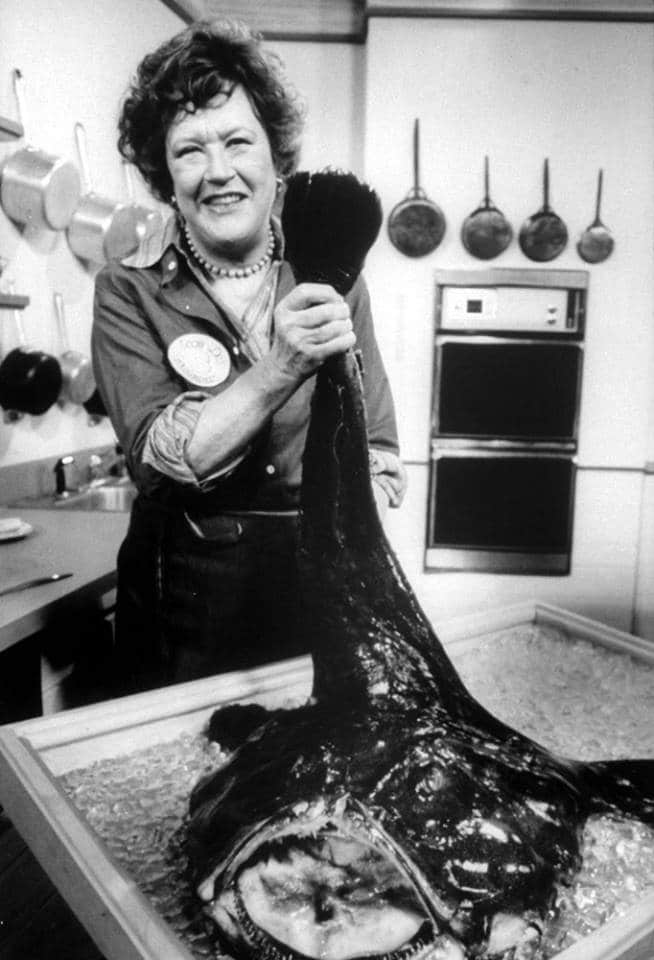 Although she has worked in the advertising industry for years, Julia Child only released her first cookbook at age 50. Mastering the Art of French Cooking wasn’t only critically-acclaimed but also led to a television cooking show.

In short, she became one of the first celebrity chefs before it was cool! 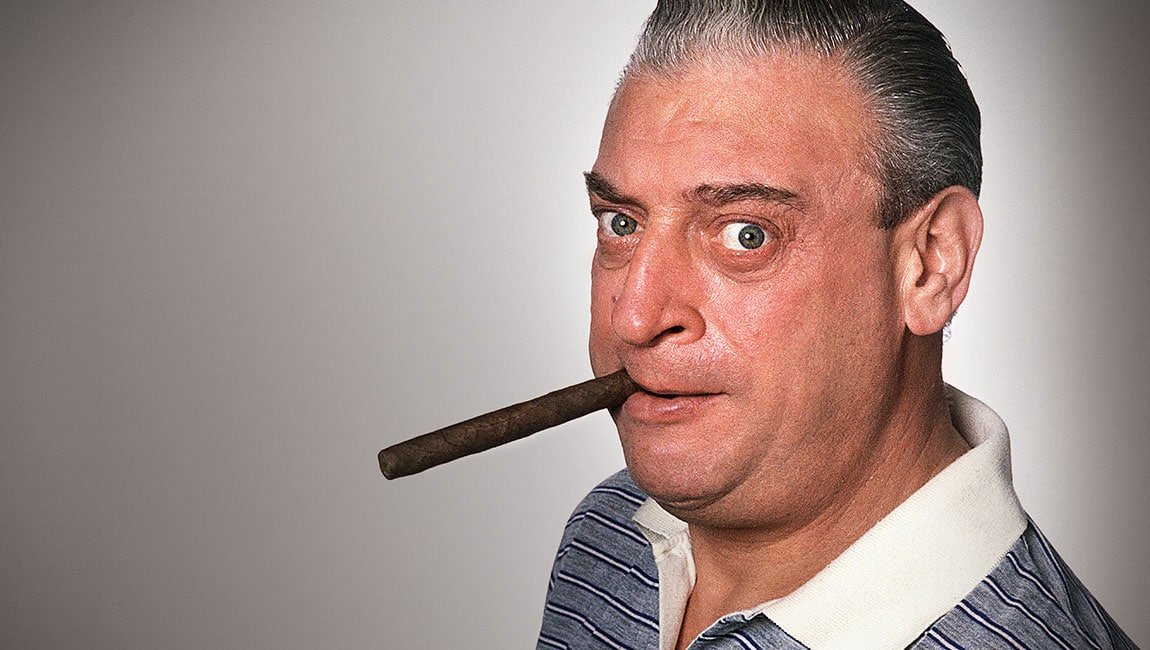 Born Jacob Cohen, Rodney Dangerfield worked really hard as a salesman by day and entertainer by night. Everything eventually paid off when he earned a spot on Ed Sullivan’s late night snow. He was age 46!

The gig later brought him more success such as headlining acts at Las Vegas’ casino circuit and movies such as Easy Money, Back to School, and others. 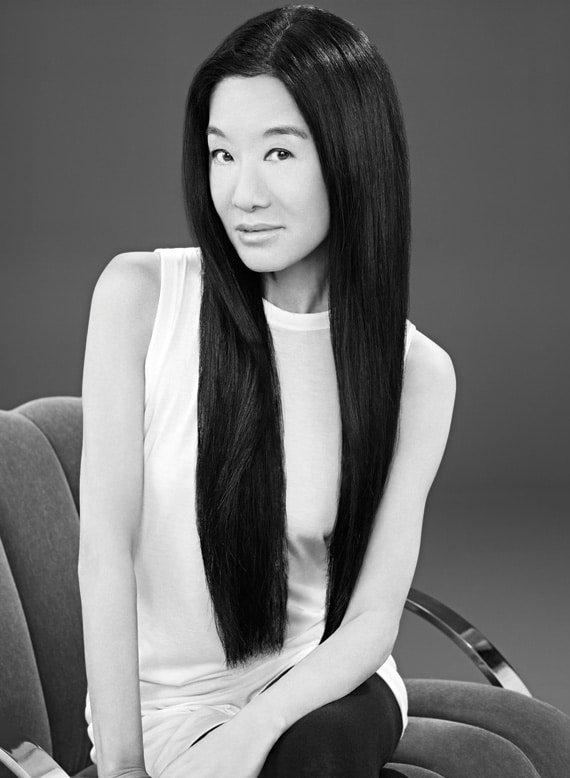 Initially, Vera Wang was a figure skater. She started skating at 8 and was later able to compete at the 1968 US Figure Skating Championships. She aimed for the US Olympics team but when she failed, she focused her attention on fashion at age 40.

She has since gained popularity as a fashion designer, creating gowns for celebrities such as Alicia Keys, Avril Lavigne, Ivanka Trump, Kim Kardashian, and many others. 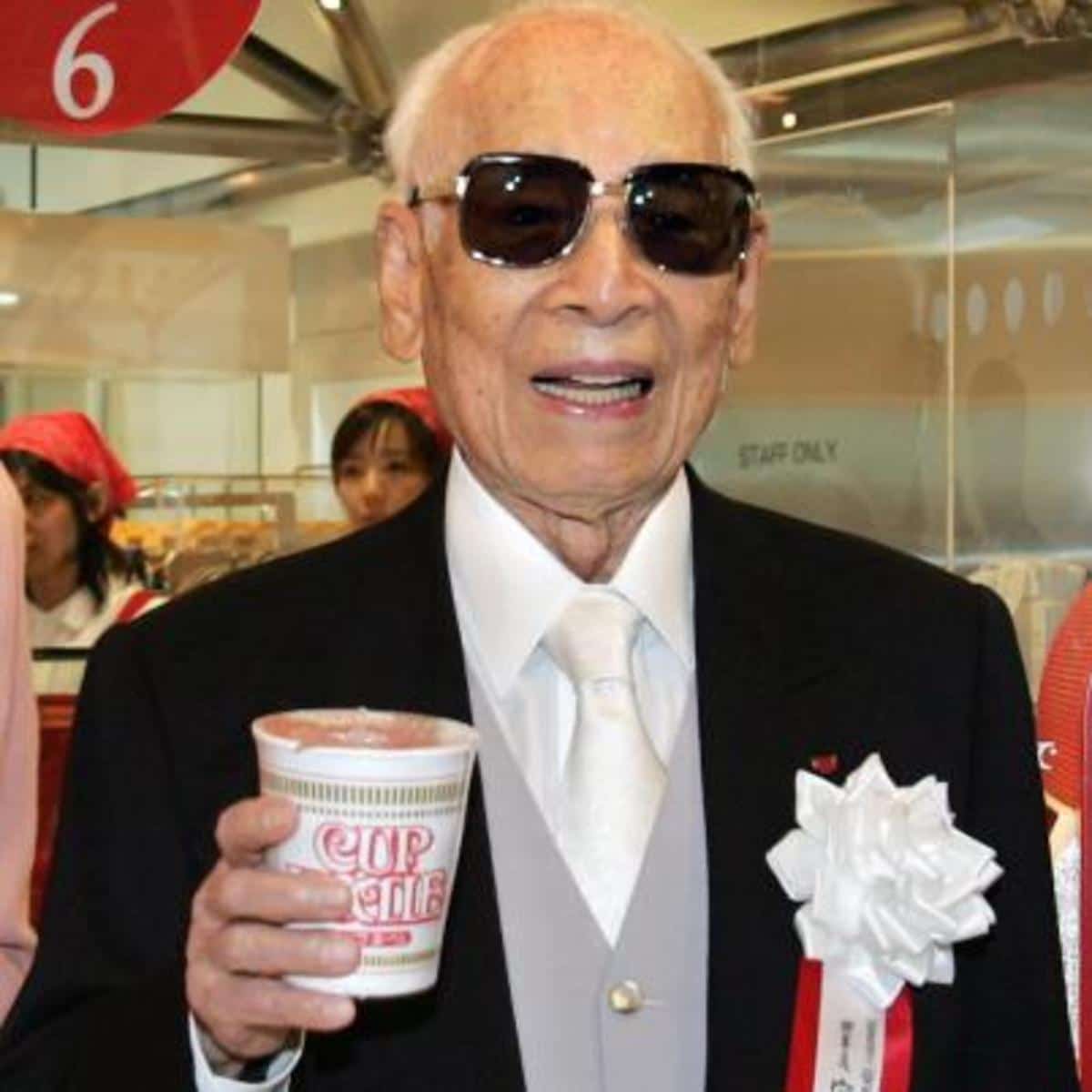 The name may not ring a bell but if not for this guy, we wouldn’t have instant ramen noodles!

At 50 years old, Ando’s invention became a massive success. According to him, he got his inspiration for quick noodles during food shortages in Japan after the war. Now there are two museums in Japan dedicated to his genius namely Osaka’s Momofuku Ando Instant Ramen Museum and Yokohama’s CupNoodles Museum.

In 2005, special-vacuum packed noodles were made for Japanese astronaut Soichi Noguchi and he brought and ate it on space. Ando later remarked:

“I’ve realized my dream that noodles can go into space.” 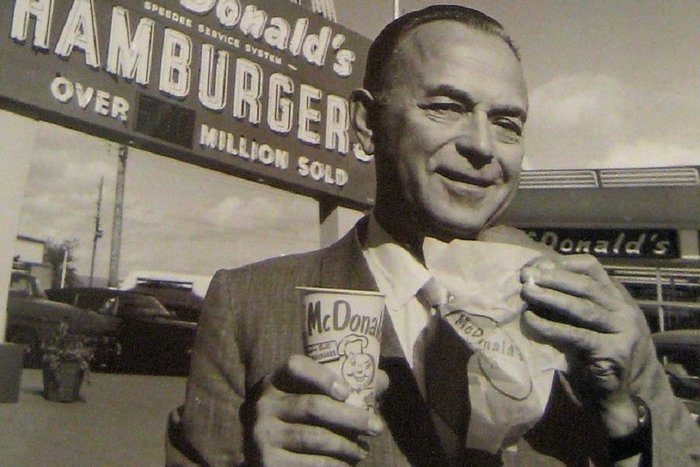 While some people mistake Ray Kroc as the founder of McDonald’s, the truth is that he only joined the company in 1954. He purchased the burger and shake franchise from the McDonald brothers who established it in 1940.

The late-bloomer of an entrepreneur, already 52 at the time, then singlehandedly catapulted the fastfood chain to success and now you’ll see McDonald’s stores in most countries across the globe.

“Adversity can strengthen you if you have the will to grind it out.” 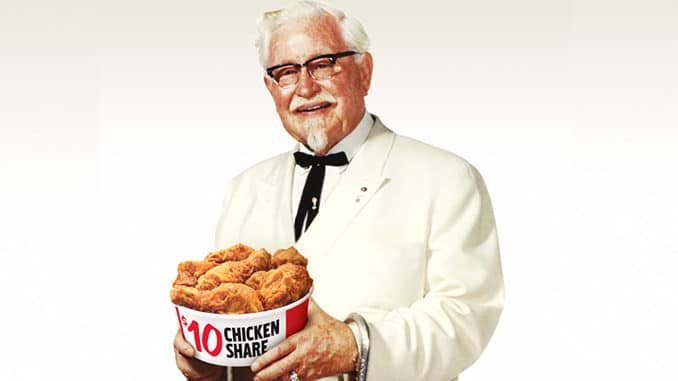 Speaking of fastfood, of course, everybody knows KFC and its iconic model Colonel Sanders. No, he isn’t merely a mascot but a real person.

In 1952, Harland David Sanders founded the fastfood company when he was 62 years old. He later became the brand ambassador and we still see his mugshot in the classic logo. Definitely not bad for a guy who used to sell fried chicken from a roadside restaurant in Kentucky back in the Great Depression. His patented “secret recipe” totally paid off!