Theme parks will always be a hit attraction, especially when they come up with unique and exhilarating rides. One theme park in Dubai is wowing visitors for its Hunger Games-inspired rides in one of its zones. If you haven’t heard of it, it’s called The World of Hunger Games in the Hollywood-inspired theme park Motiongate Dubai.

The World of The Hunger Games features never-before-seen footage from the films, interactive character experiences via the Coal Miner’s Clash percussion show, food and drinks from Peeta’s Bakery, and souvenirs from Panem Supply Co. Cool, huh?

The rides are sure to excite, too.

There’s the Capitol Bullet Train, a half-pipe roller coaster that visitors can ride for a thrilling journey from District 12 to the Capitol.

It’s a 4D hovercraft simulator that delivers an immersive tour of the different districts.

Reports say a similar theme park will open in South Korea in 2019. 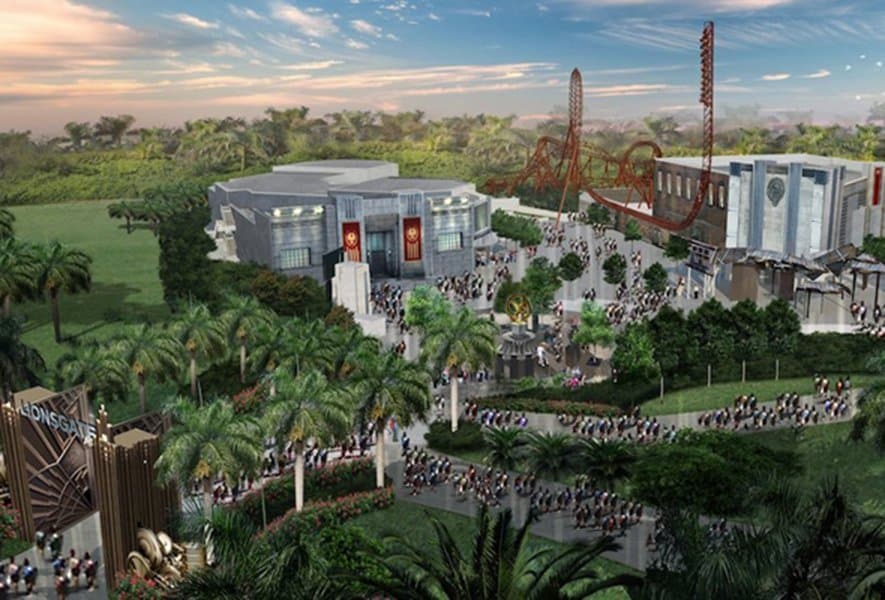 It will be called Lionsgate Movie World and will also include The Hunger Games-inspired rides in its different movie zones. Other movies to be featured are The Twilight Saga, Now You See Me, and the highly anticipated 2018 Robinhood.

The World of Hunger Games is the theme park’s newest zone to open, but there are different zones inspired by other famous films.

Among them are Madagascar, Kung Fu Panda, Smurfs, Shrek, How to Train Your Dragon, Hotel Transylvania, Cloudy With a Chance of Meatballs, Step Up: All In, Underworld, The Green Hornet, Ghostbusters, and Zombieland.

The attractions are also classified by type.

What do you think of Motiongate Dubai and its attractions?

Are you including Motiongate Dubai in your travel goals? Let us know in the comment section below!

Woman Teaches Her Puppies To Pray Before Eating Their Meal

Pacquiao Is “The Best Fighter I Ever Fought,” Says Floyd Mayweather Jr

After 27 Years of Marriage, Bill And Melinda Gates Announce Divorce

40 Funny Doormats That Are Plain Genius

Disrespectful Bridesmaids Turn Up Wearing Crocs On A Wedding

Men Reveal Real Reasons Why They Spend Money On OnlyFans