This newly-opened hot spot is the first ever Warner Bros. branded theme park in the world. And at 1.65 million square foot, it is not surprising that it required a hefty sum to recreate a real-life neighborhood of well-loved Warner Bros. characters.

The Warner Bros. theme park boasts of 29 exciting, family-friendly rides, unique and interactive entertainment, state-of-the-art facilities, themed restaurants and exclusive merchandise. With an interior realistically set at midday, this indoor park promises an exhilarating, whimsical experience regardless of the weather outside. There are 6 themed lands to wander into: 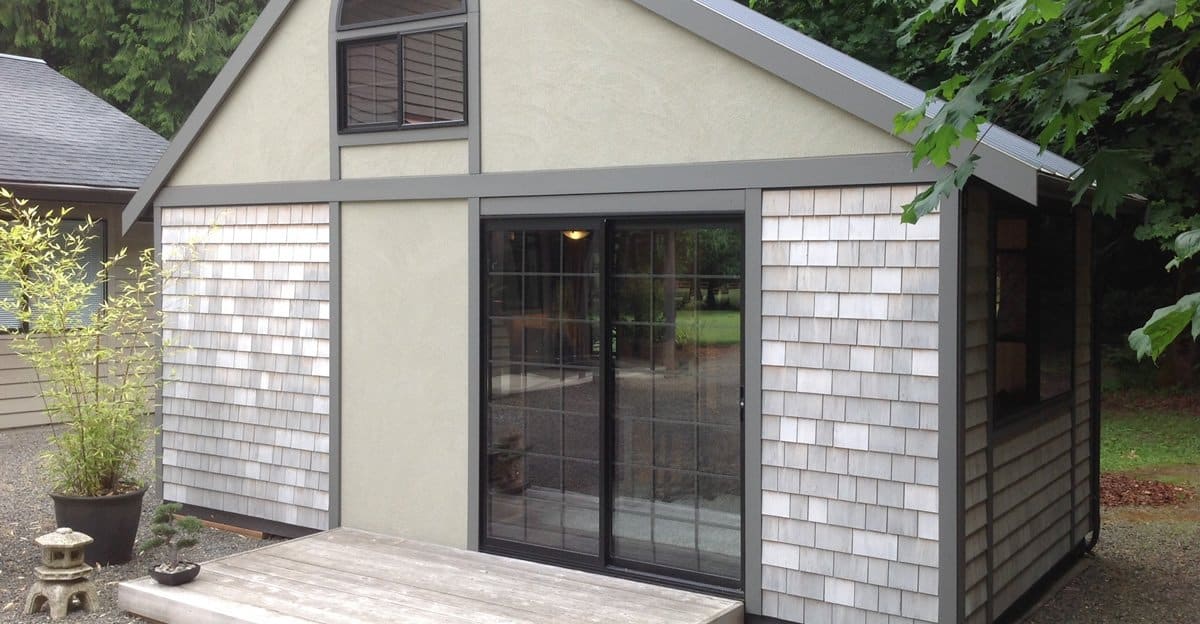 Travel back in time to the prehistoric home of The Flintstones and The Rubbles. Have fun with these cave families, enjoy the rides and gobble some dino-sized food. 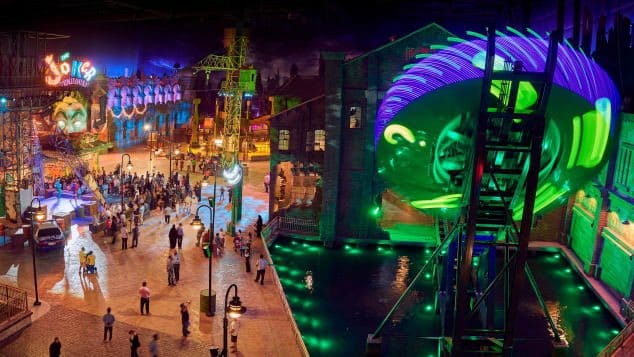 Finally, you get to meet and greet not only Batman but also his rouges gallery! Make sure you side with the Caped Crusader and defeat the villains. 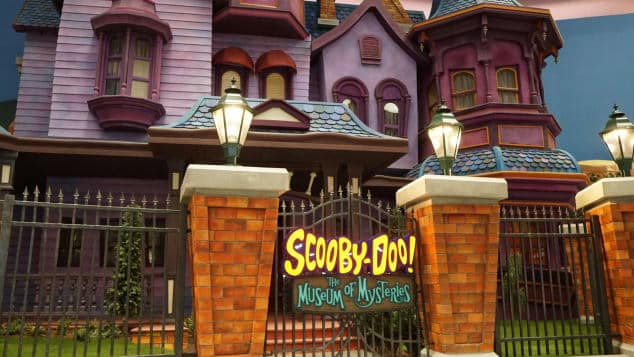 Classic cartoon characters from your television screen have come to life. Join the adventures of Tom & Jerry, Scooby Doo, Tweety and the rest of the gang. 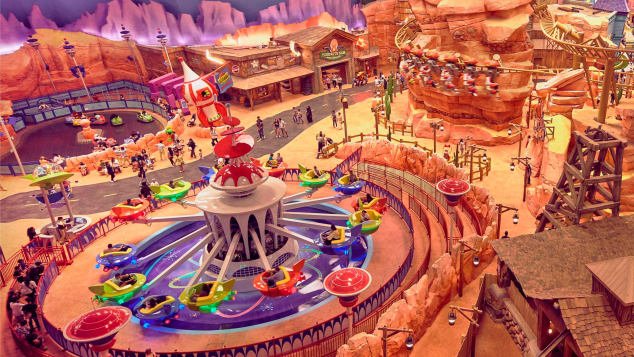 Experience the Southwest American Desert and witness the wacky and funny antics of Road Runner, Yosemite Sam, The Jetsons and yes, even Marvin the Martian.

Visit the legendary city that is home to Superman. Enjoy the modern, cosmopolitan scenery which is often the backdrop to heroes saving the day in comics, animation, and movies.

Sitting at the center of the theme park is the Warner Bros. Plaza which features restaurants and shops reminiscent of the Golden Age of Hollywood. At dusk, feast on a spectacular all-star performance hosted by no other than Bugs Bunny himself.

The Warner Bros. theme park is located at the famous Yas Island and joins Ferrari World as a must-see destination. It intends to increase the number of Yas Island tourists from 25 million to 30 million in 2018 compared to last year. Its opening has also provided employment opportunities to 1,000 people.

It is the latest addition to the country’s roster of high-budgeted amusement parks. And though none of them has gained a spot yet in the Themed Entertainment Association (TEA) rankings of Top 25 World Most Popular Amusement Parks (currently dominated by Disney and Universal Studios), Warner Bros. is a budding contender.

UAE has been opening its doors for more tourism opportunities in recent years, partnering with global brands to open other lucrative sources of revenues apart from oil and gas. Who knows if there would be another theme park in the making, right? We’ll all have to wait and see!